TYSON FURY cemented his position as the number one heavyweight in boxing with a thrilling 11th-round knockout of Deontay Wilder on Saturday.

Fury successfully defended his WBC crown in Las Vegas despite being floored twice in the fourth round. 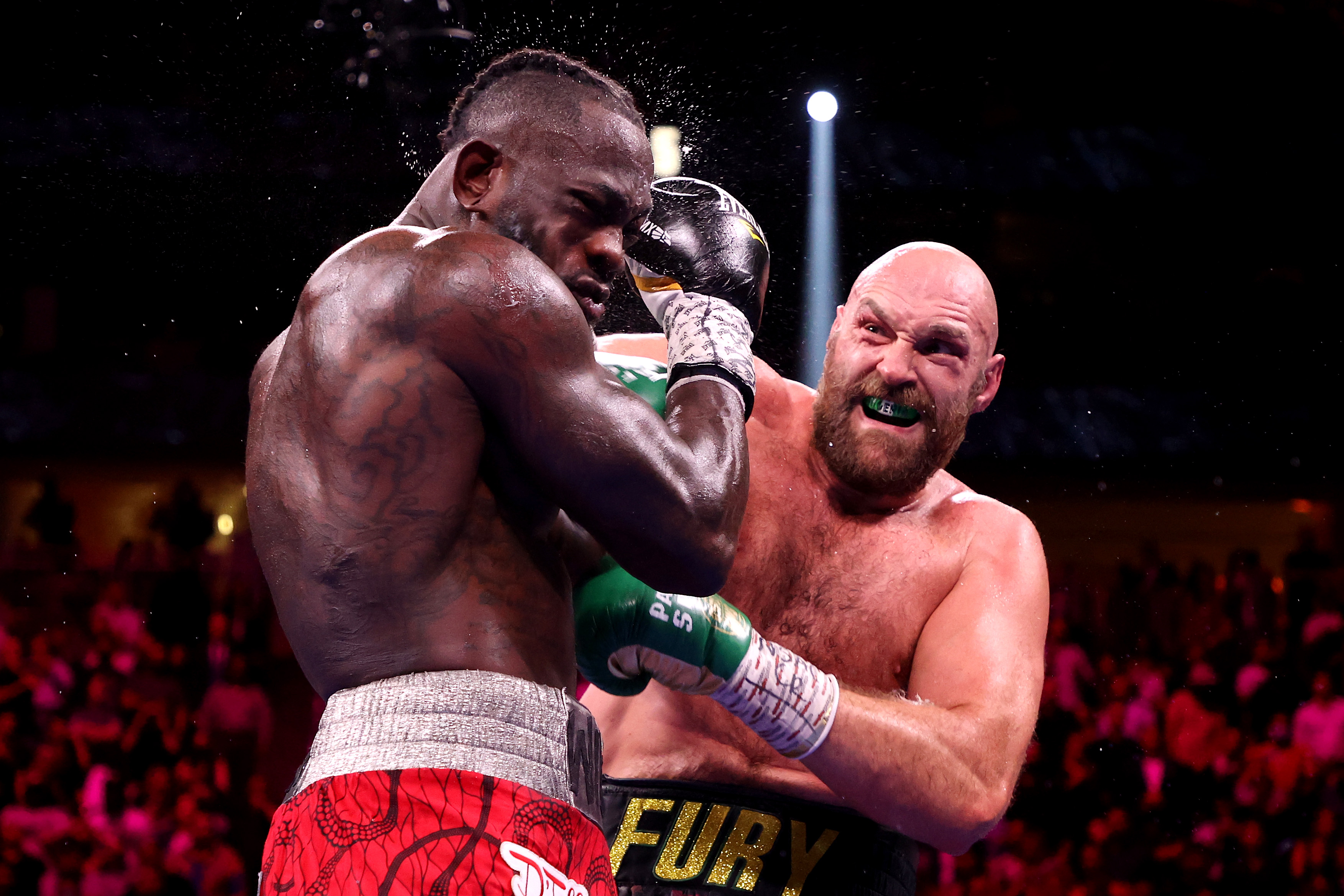 But with the blockbuster trilogy now complete – attentions have already turned to who the Gypsy King will fight next.

And there's no shortage of opponents for the 33-year-old with Anthony Joshua, Oleksandr Usyk and Joseph Parker all viable options.

But bookmakers Betfair believe Dillian Whyte is the frontrunner at odds of 5/4 to be Fury's next fight.

Whyte has been made the mandatory challenger by the WBC providing he can overcome Otto Wallin at the O2 Arena on October 30.

It may not be the all-British fight many fans were expecting in 2022.

But it's likely to be well-received by many given Fury has not fought in the UK in three years.

Usyk is next in the betting market at 3/1 after beating AJ by unanimous decision to take the WBA, IBF and WBO heavyweight belts.

Joshua himself is available at 6/1 but promoter Eddie Hearn has already confirmed that AJ had triggered his rematch clause against the Ukrainian.

Hearn said: "He is training now and today we officially triggered the rematch for the Oleksandr Usyk fight which we will see early next spring."

Joseph Parker is offered at 8/1, while a fourth encounter with Wilder is priced at 10/1 – the same as Andy Ruiz Jr.

Betfair spokesperson Sam Rosbottom said: "After getting the better of Deontay Wilder yet again and completing the trilogy, Fury appears to have Whyte in his sights."

Commercial content notice: Taking one of the bookmaker offers featured in this article may result in a payment to The Sun. 18+. T&C's apply. Begambleaware.org