TYSON FURY has revealed he wanted to go to the Love Island villa to see his brother Tommy – but was unable to due to a training camp he was attending.

Fans were disappointed the Gypsy King, 30, didn't head to Majorca for the family visit episode. 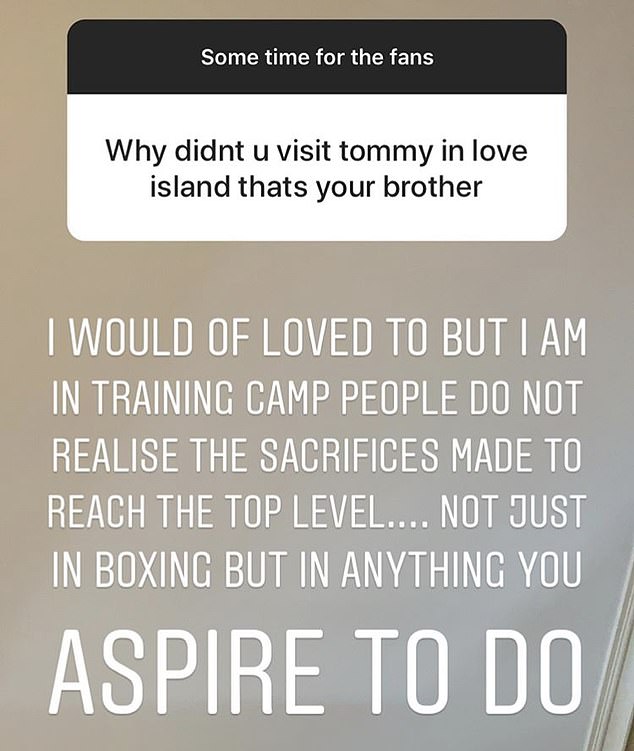 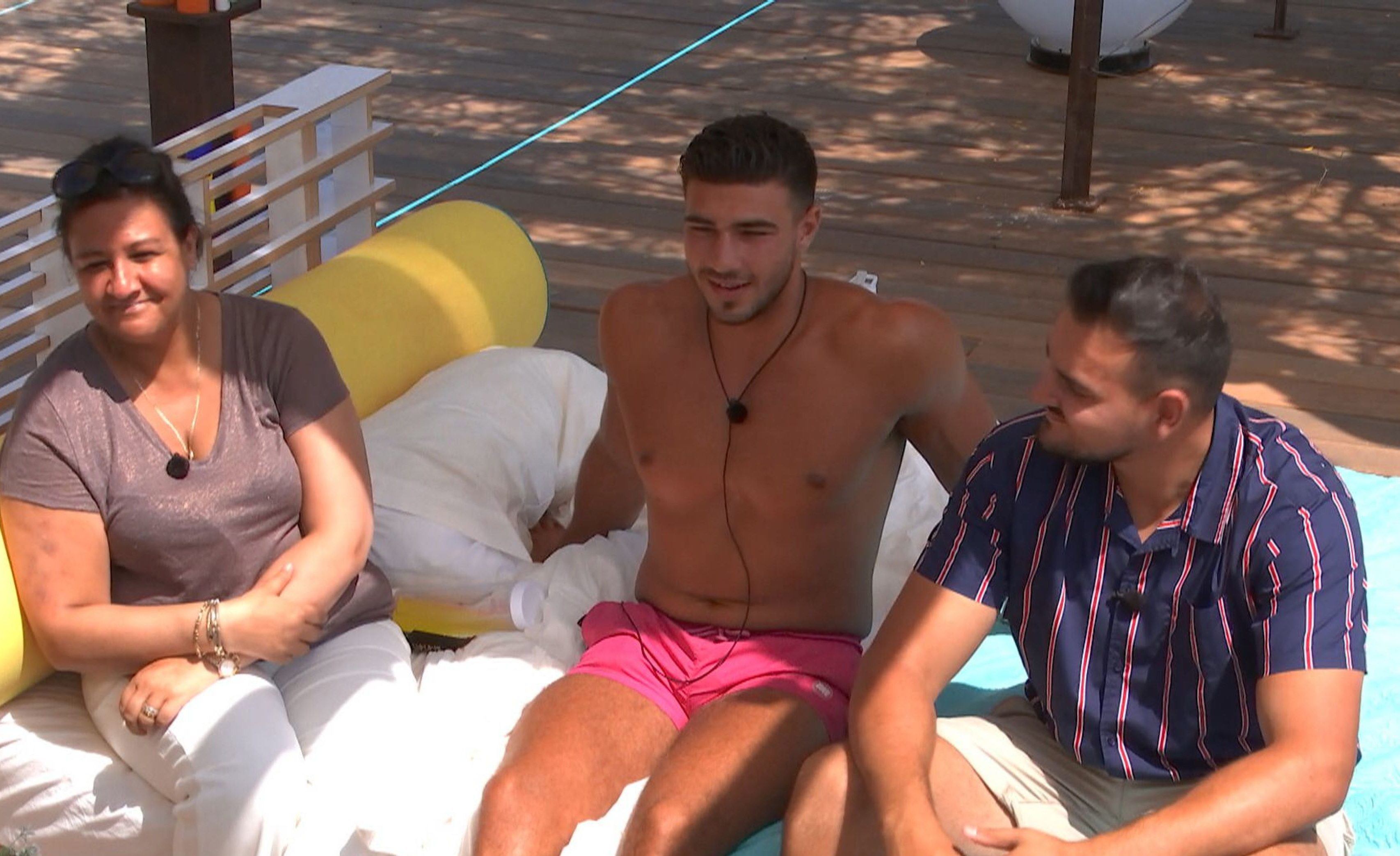 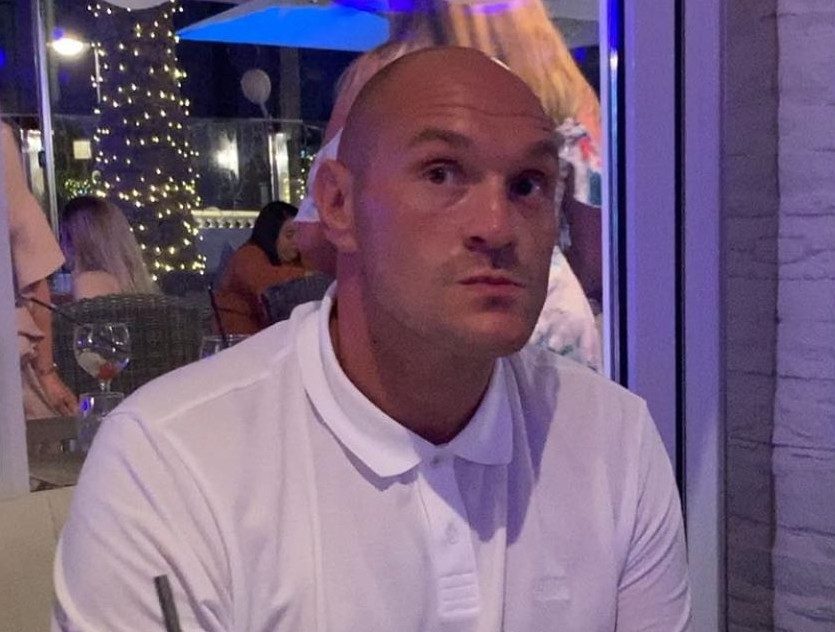 But Fury claimed he was hard at work training as he prepares for his next fight against Swedish heavyweight Otto Wallin.

Taking part in a Q&A session on Instagram , Fury was asked: "Why didn't you visit Tommy in Love Island? That's your brother."

But Fury replied: "I would of (sic) loved to but I am in training camp.

"People do not realise the sacrifices made to reach the top level… not just in boxing but anything you aspire to do."

In the hit TV show, Tommy finished as runner-up alongside partner Molly-Mae Hague.

Meanwhile, Tyson is stepping up his preparations ahead of his September fight against Wallin – expected to be his final warm-up bout before his eagerly-anticipated rematch against Deontay Wilder.

Fury beat Tom Schwarz on his last outing in June – and will now face the Swede southpaw in Las Vegas on September 14.

Fans are unlikely to be impressed with Fury's latest dance partner, who served as a sparring partner for Anthony Joshua before his 2016 win over lefty Charles Martin.

Former IBF heavyweight champion Martin had been tipped to be a potential opponent for Fury's September scrap.

Speaking on the upcoming fight, Wallin’s promoter Dimitry Salita told SunSport: “I am very optimistic that the fight will be made.

“An announcement from Top Rank will be coming on it next week."