PARIS FURY said first-class plane passengers 'dread' sitting near their huge family – even though the kids are on their best behaviour.

The mum-of-six and heavyweight husband Tyson are known for their down to earth and family orientated lifestyle. 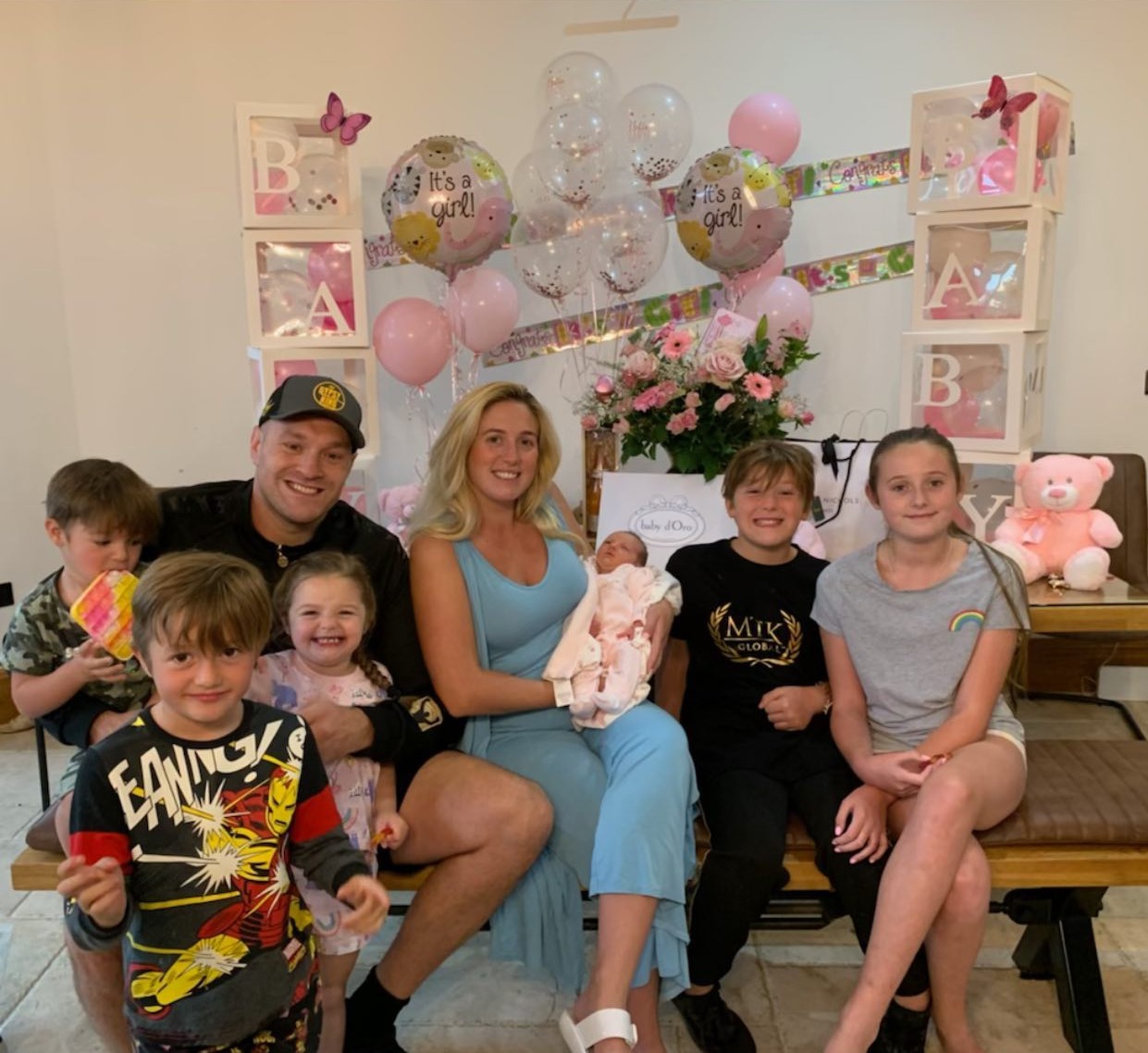 She said on a Parenting Hell podcast they usually fly economy but occasionally go first class.

It led to comedians Rob Beckett and Josh Widdicombe asking how other passengers react, and Paris said: “I think it’s pure dread.

"I remember we went once in first class. We all had our own beds. Normally we fly economy because it’s easier.

"For me to fly in the normal seats it’s so much easier because they’re all rowed up next to me.

“So this time, somebody had booked our flight and we were all in first class.

"So we went in and they’re following in and people’s faces are like ‘oh my gosh, you’re going to ruin our flight’.

“But, to be honest, the kids are really good. They’re really used to it, so I think the first half hour when they were climbing into each others’ beds, that was a bit embarrassing.

“But once they settled down and they got the cartoons going again, no problem.”

The Gypsy King's career as a two-time world champion has seen him travel the world, and bring his beloved family with him.

Paris said: “The kids come first. That’s why they’ve been everywhere with us.

"If we travel abroad they come with us. They’ve been in training camps, they’ve been all around Europe.

“It’s definitely hard work, but what is it, 12 hours out of your life, you’ve got to do that big long flight, and then we’re there.

“A couple of times I’ve flown out to America or back from America, just myself with the children.

“I do get a pat on the back for that flight and I think I deserve it. I see some people stressing with one, and I think ‘no, one’s easy, one’s no problem.”