KAMARU USMAN warned he would give Conor McGregor a 'savage beating' which is why the Irishman has 'stayed silent'.

The welterweight champion last year offered McGregor the chance to challenge for his title. 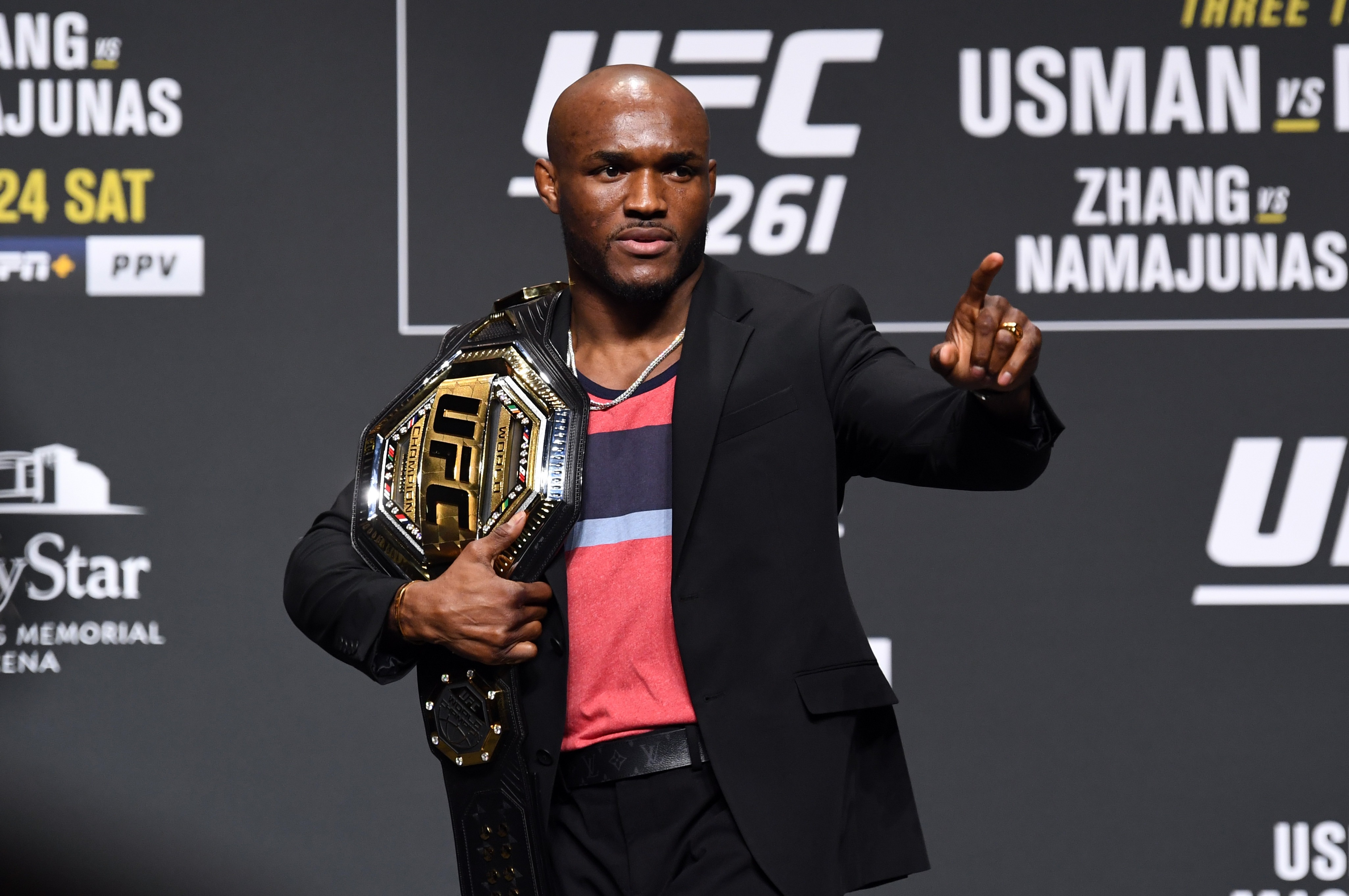 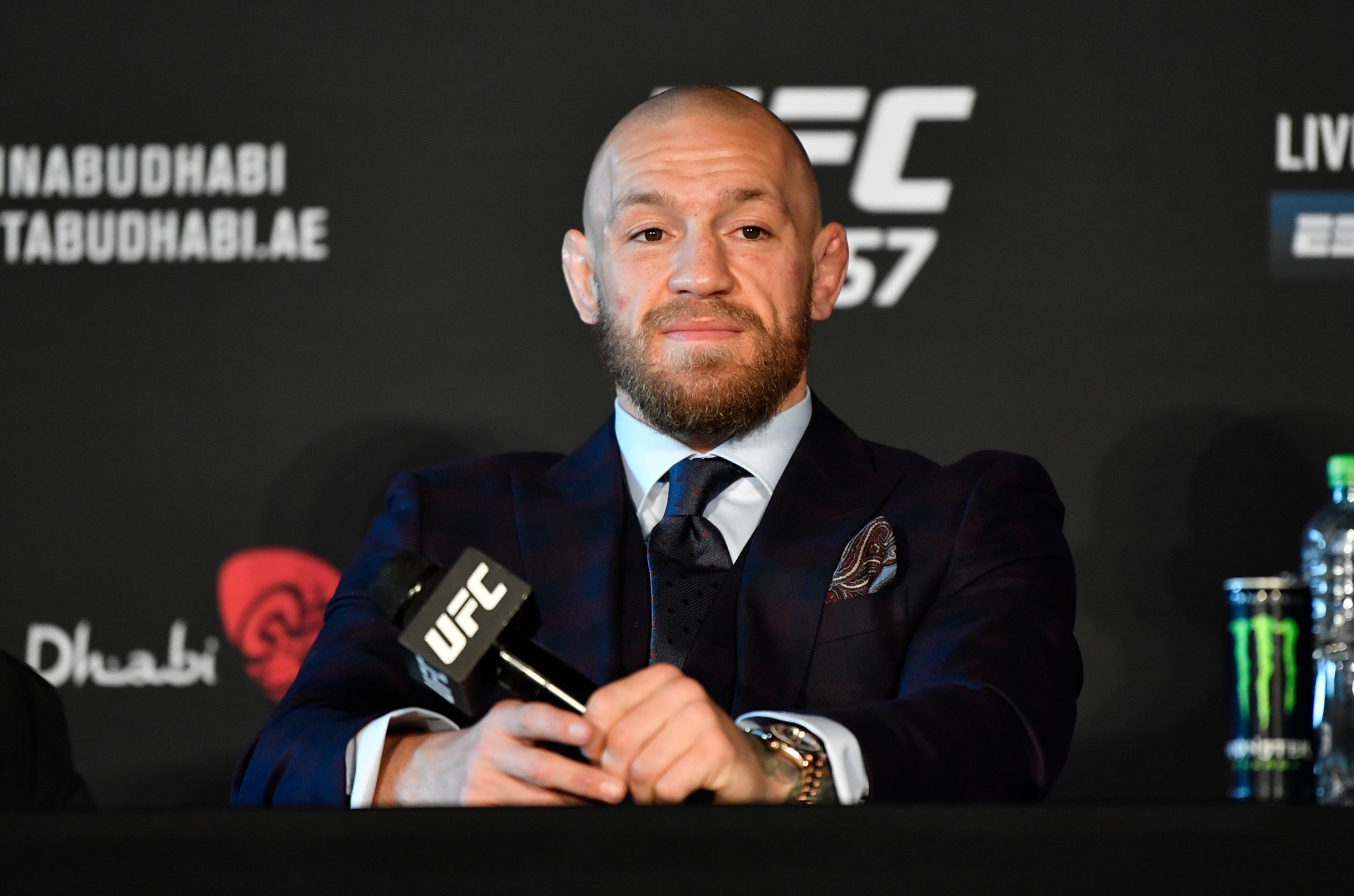 But now Usman is confident the southpaw superstar will never fight him, having been given the silent treatment.

"I've offered him a title fight, I've given Conor the shot. Conor, you have the shot if you want it.

McGregor, 32, made history in 2016 when he became the first fighter to reign in two divisions at the same time.

And he has spoken about trying to become the UFC's only ever THREE-WEIGHT champion too.

It would mean jumping up to welterweight to do so, but Usman, 33, reckons it would be ill-advised.

He said: "Come on, man. Come on – that's not even – it's so bad that's not even something I entertain in my mind anymore, because that's just how savage a beating that would be.

"It's almost a waste of brain power with what I would do to him."

Despite the threatening prediction, Usman does at least preserve some respect for McGregor's accomplishments.

He explained: "I'm proud of Conor for everything that he's done. He's really set the bar high. I give respect where respect is due. I credit him for that.

"But we're speaking as mixed martial artists. If you want to challenge me, that's not even a challenge.

"That makes no sense, which is why he's stayed silent."