UFC legend Conor McGregor's life of luxury knows no bounds – with his incredible toy box including a Lamborghini yacht worth £2.7million.

Designed and built by the Italian Sea Group and Tecnomar for Lamborghini, the 34-year-old was spotted taking his new toy across the south of France back in June, 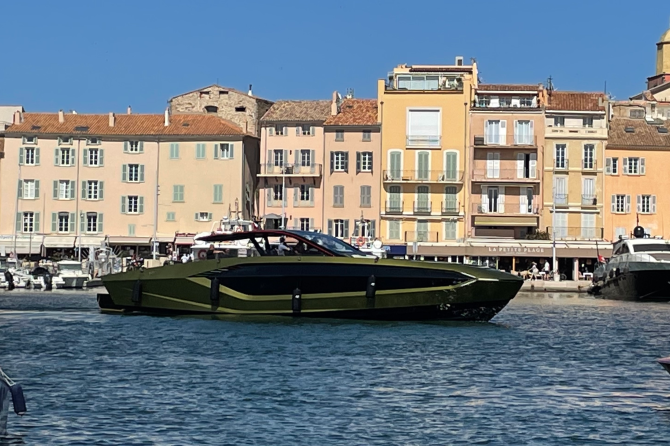 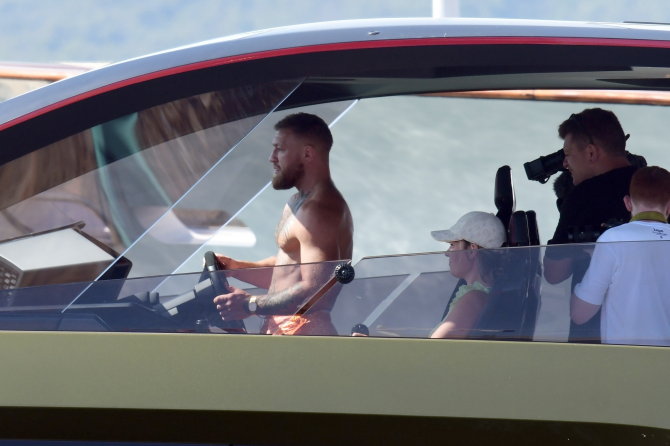 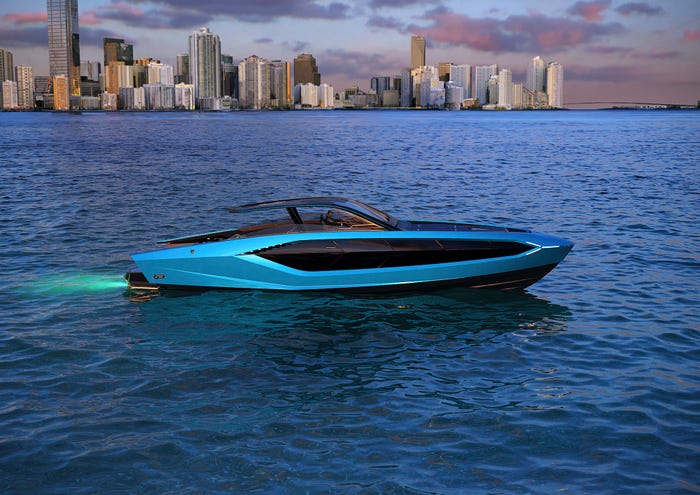 The topless Dubliner – whose hopes of a sensational rematch with Khabib have been dashed by his foe -decked out in orange swim shorts, could not keep the smile off his face as he floated through the harbour of St Tropez hours after he and his fiancee had “got frisky” on the superyacht.

Dubbed the 'Supercar of the Sea', only 63 of the yachts have been made, with the Notorious purchasing number 12 in homage to his Proper No. Twelve whiskey brand.

McGregor – who is already the proud owner of a £3m yacht – uploaded a number of photos on Instagram of the 24 ton, 63ft long Lamborghini Tecnomar 63 after purchasing it in October 2020.

Dressed in a navy tweed suit at the time where he was accompanied by his partner Dee Devlin and their then-two children, the Irishman posed for pictures at the Italian Sea Group's headquarters. 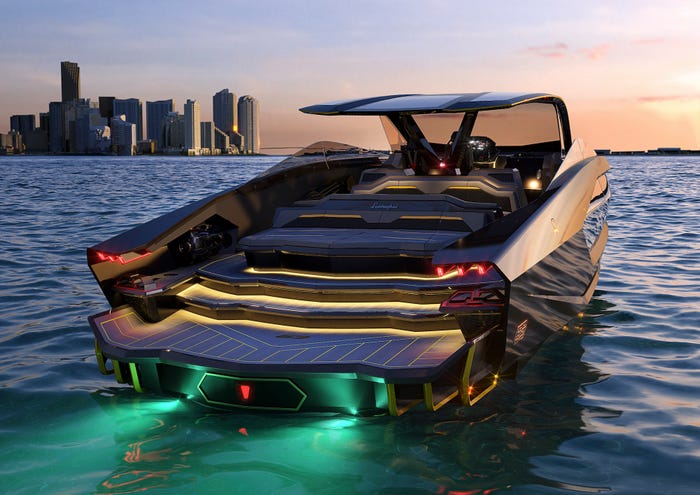 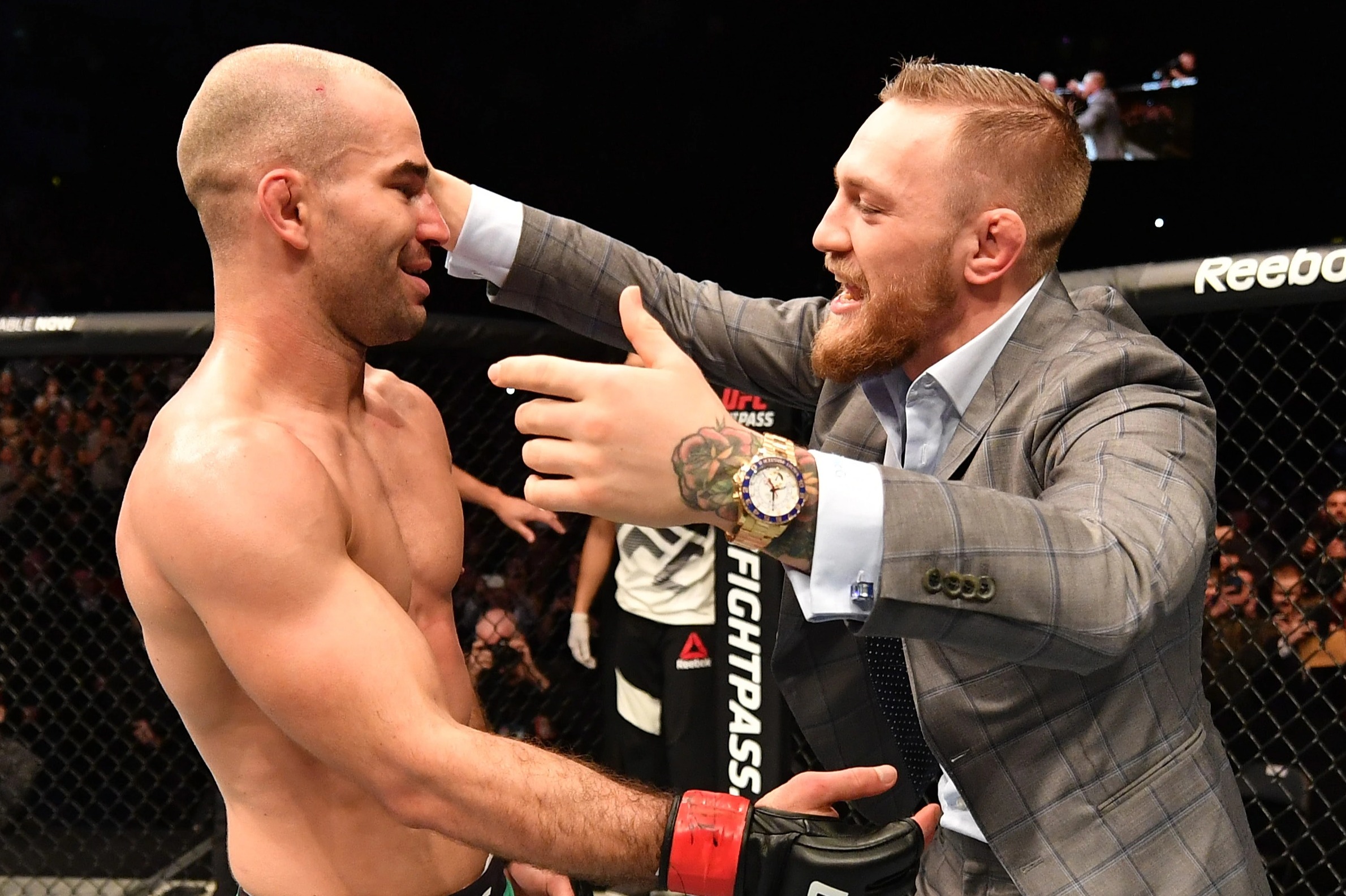 Captioning his post, he said: "The No.12 “McGregor edition” @tecnomaryachts @lamborghini.

"Titled the 'Supercar of the Sea', I am honoured to secure the Number 12 edition of just 63 to be made.

"1963 being the year Lamborghini first began, and 12 being, well you know Twelve! 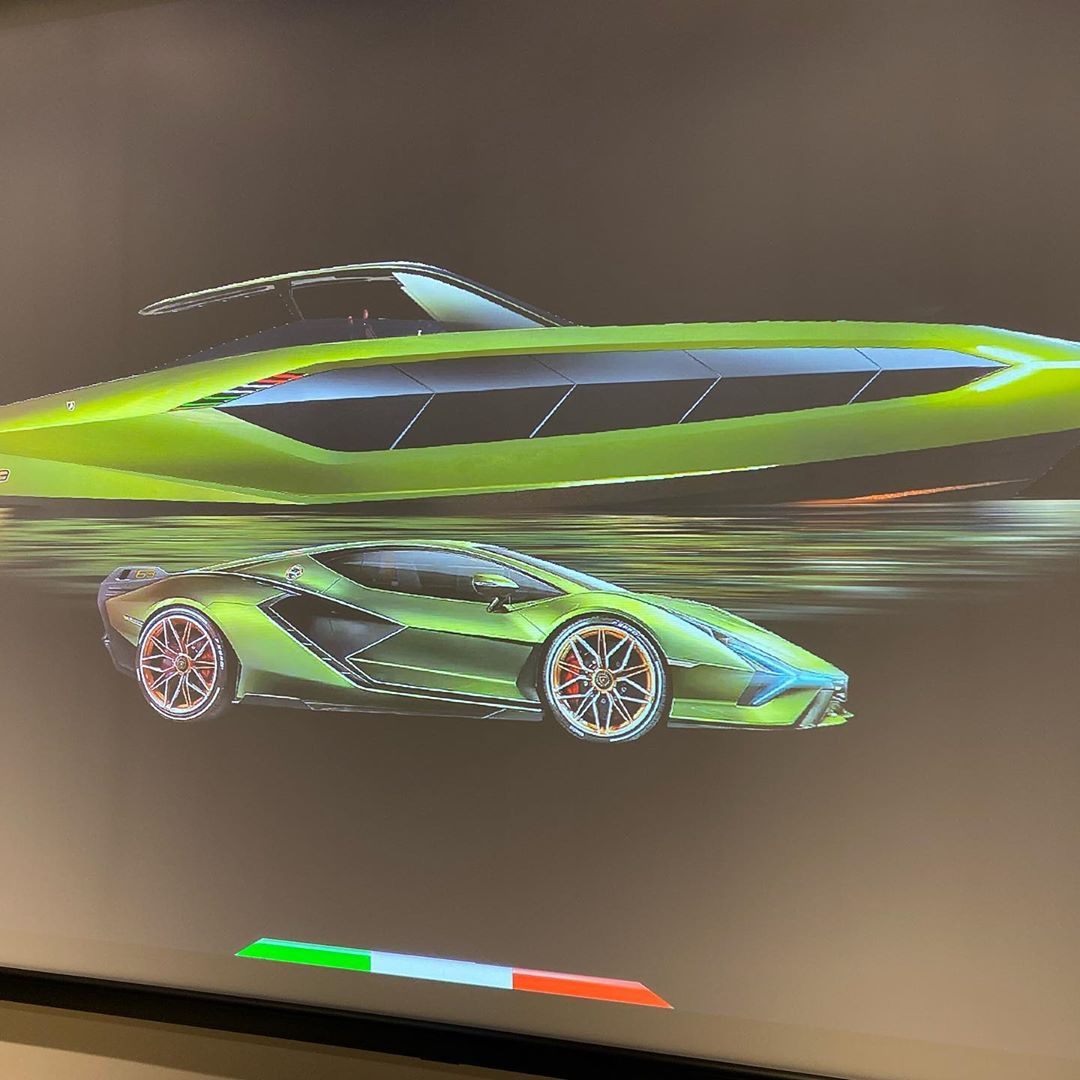 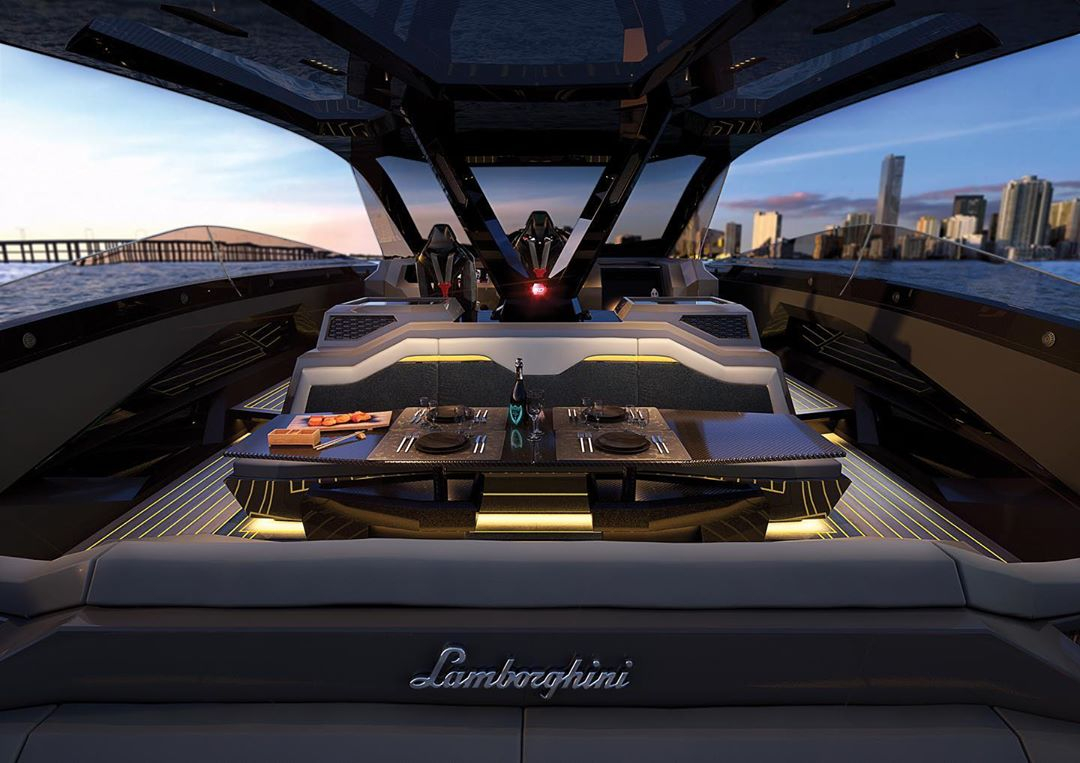 "Thank you Giuseppe Constantino and the entire team at 'The Italian Sea Group' for your amazing work! Excited to see the finished result during next season's yachting season." 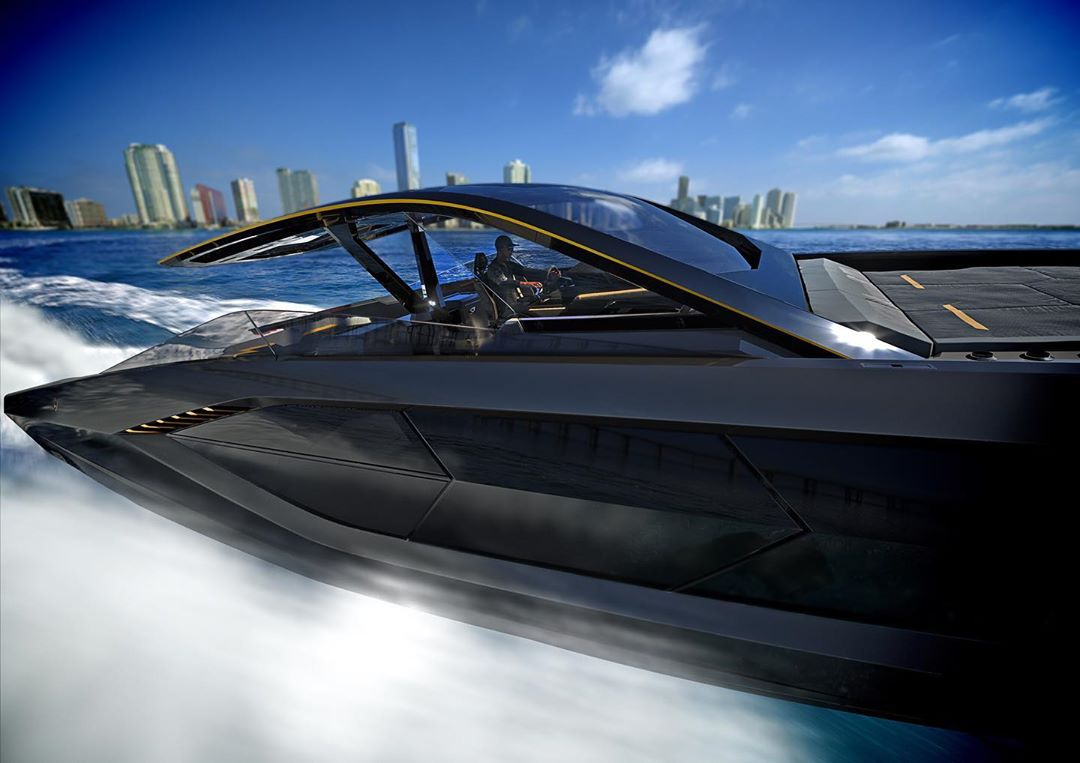 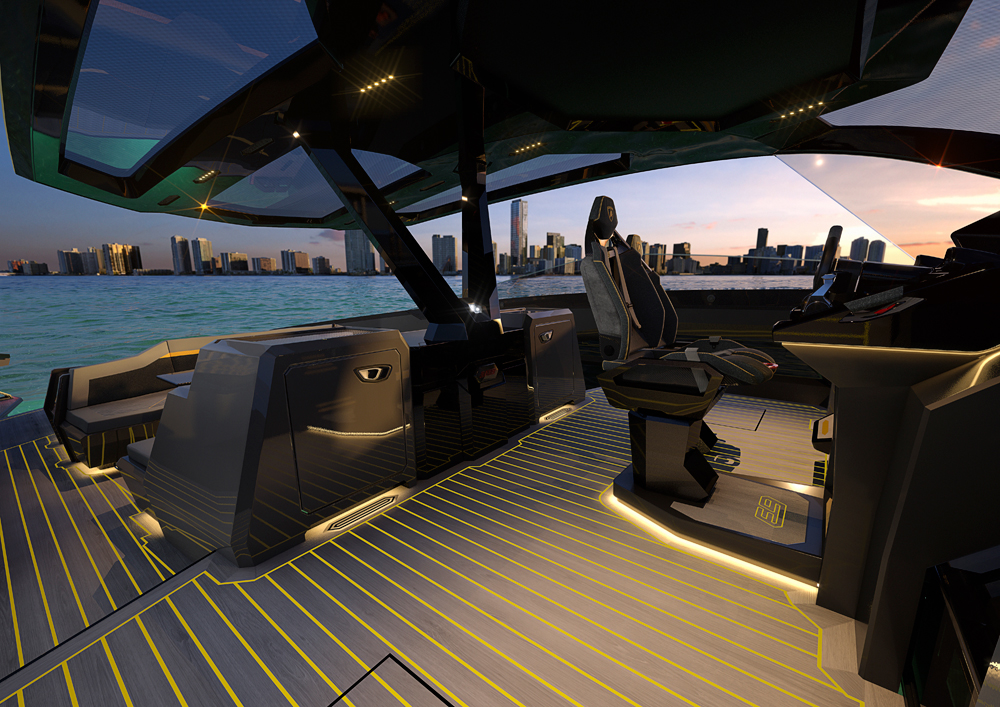