FANS have compared the likeness of Georges St-Pierre's statue in his hometown to America's 44th President Barack Obama.

The 40-year-old has been immortalised in Saint-Isidore, Quebec, following his achievements inside the octagon. 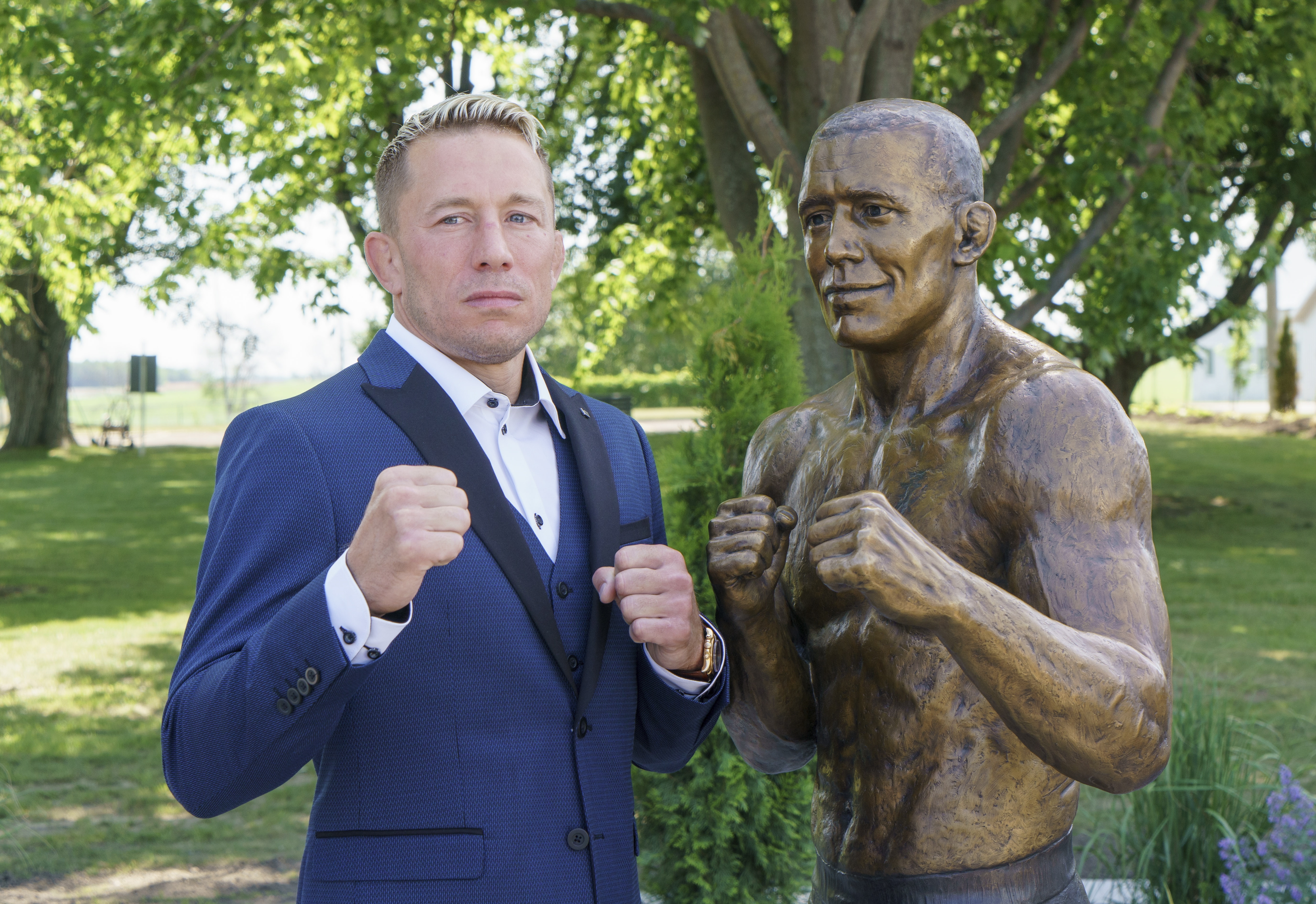 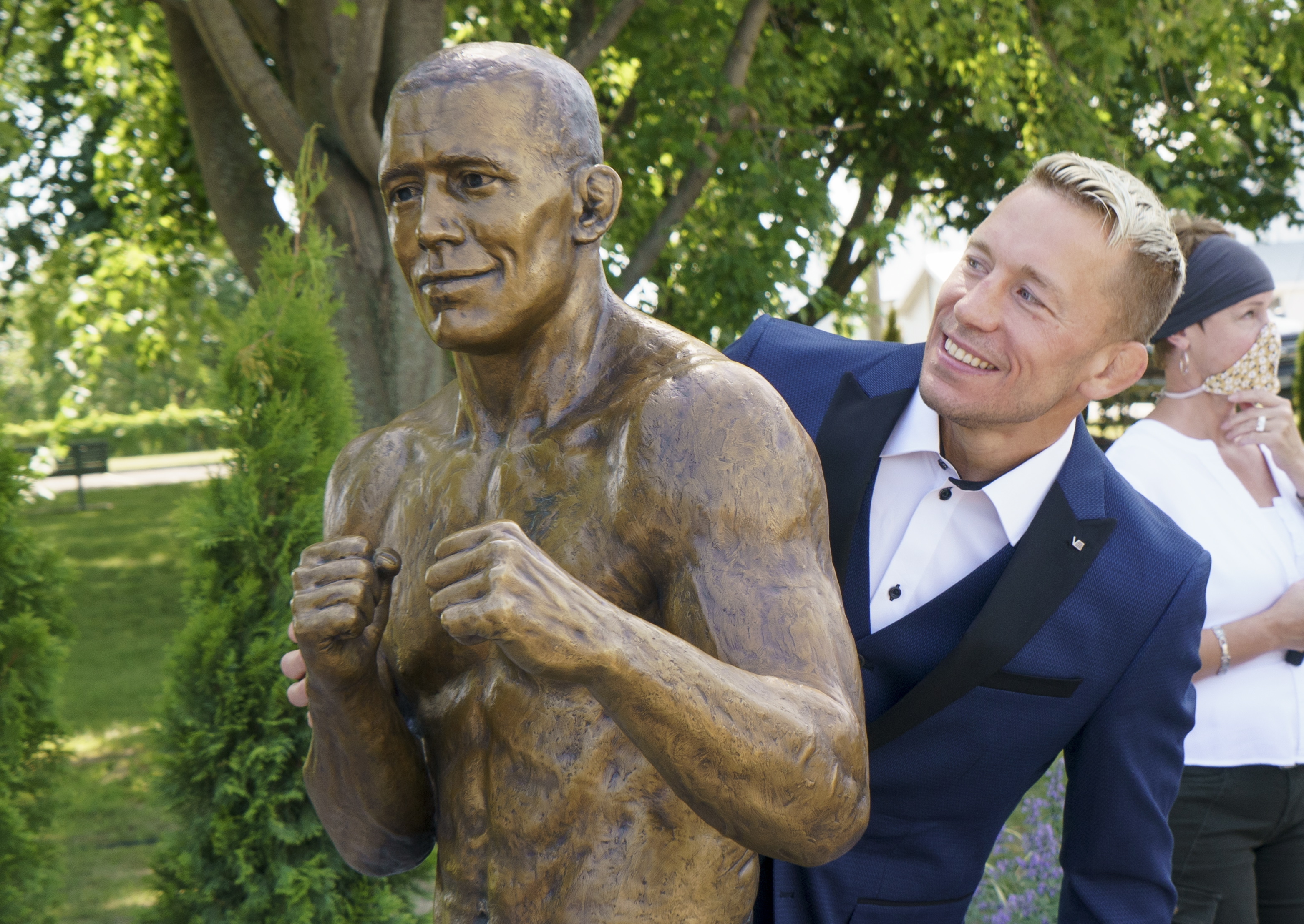 UFC legend St-Pierre, who lost just twice out of 28 fights, won world titles in both the welterweight and middleweight classes.

And the athlete has been honoured with a statue at Place Georges St-Pierre – a public space dedicated towards the Canadian icon.

The artwork – which has been placed in the centre of an octagon-shaped garden – showcases St-Pierre in his fighting stance with his elbows up.

St-Pierre spoke of his delight at the bronze figure on Instagram, where he said: "I am very moved by this honour that the municipality of my childhood has bestowed on me.

"I hope that Place GSP will be a space for inspiration and encounters for every generation, and a symbol of perseverance, especially for young people who have big dreams."

But fans believe the statue looks like former US president Obama as they took to social media to poke fun at it.

One user tweeted: "Why’d they build GSP an Obama statue."

Another quipped: "Why is GSP posing with a half naked statue of Barack Obama?"

CASINO SIGN UP OFFER: GET £10 FREE BONUS WITH NO DEPOSIT REQUIRED 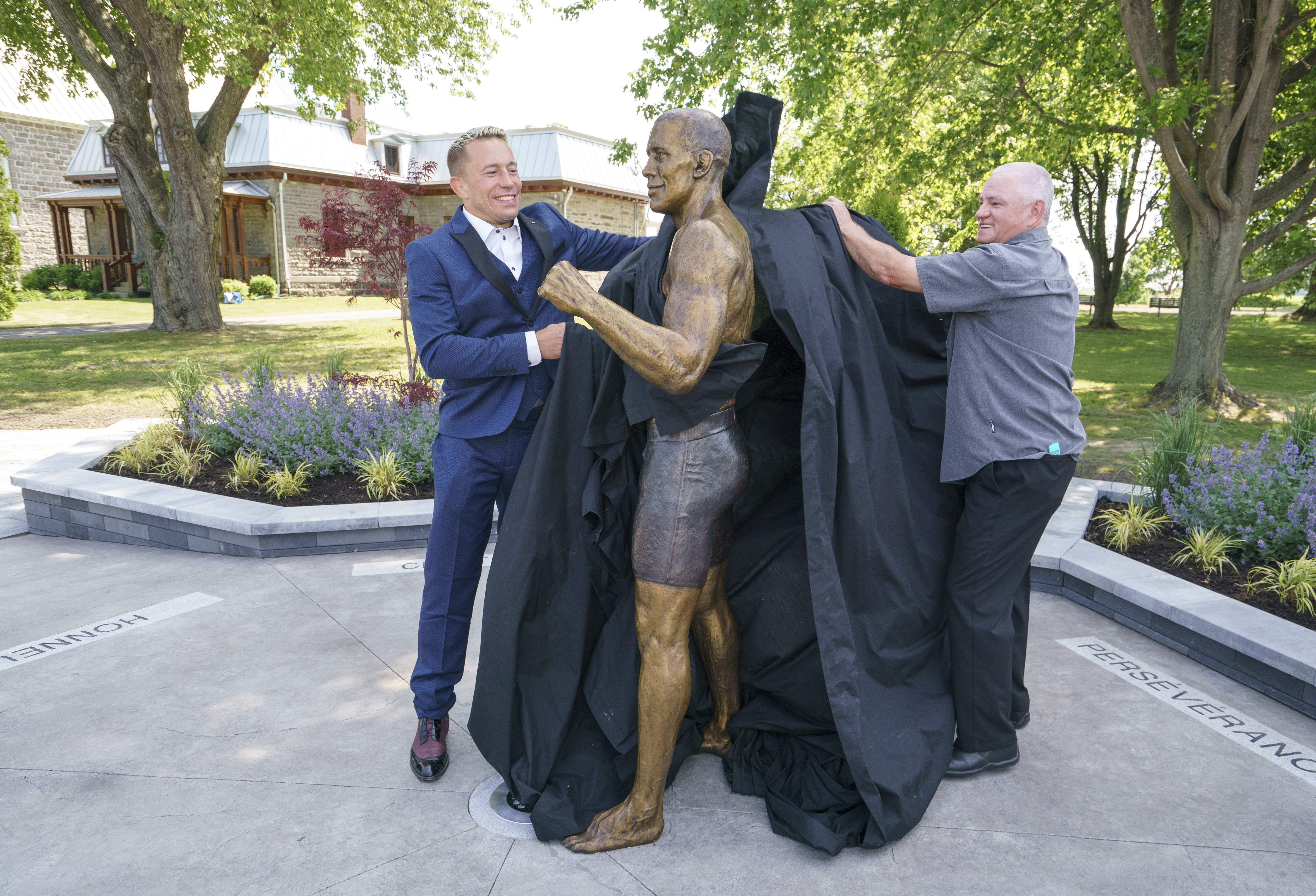 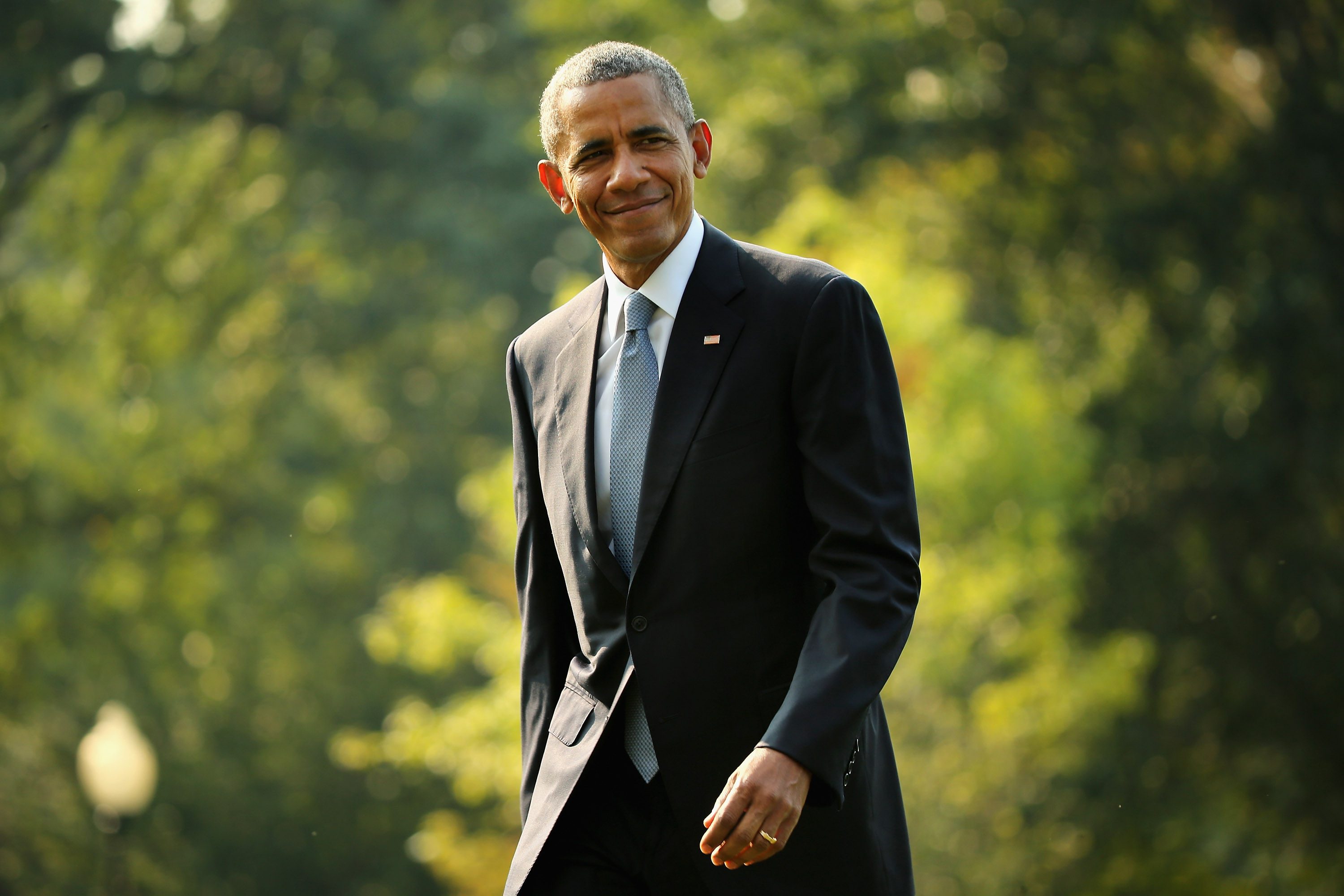 A third added: "Why did they make a Barack Obama fighting stance statue and why GSP is posing next to it?"

Meanwhile another commented: "Why does GSP’s statue look like Barack Obama?"

One simply stated: "Love this picture of GSP posing with the Obama statue."

Cristiano Ronaldo knows all about statue fails after his bronze bust at Madeira Airport was ridiculed online.

Meanwhile Mohamed Salah was compared to Home Alone character Marv when his statue went on display in Egypt.

And Chelsea icon Michael Essien also fell victim to a dodgy sculpture in his native Ghana.