UFC legend Khabib Nurmagomedov refused to waver when it came to ring girls.

Nurmagomedov talked about his controversial comments about ring girls on Wednesday and refused to back down over the controversy. In August, he said he wouldn’t have ring girls in his mixed martial arts promotion because they were “the most useless in martial arts.” 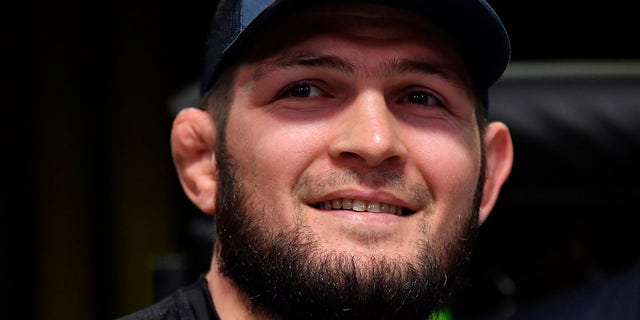 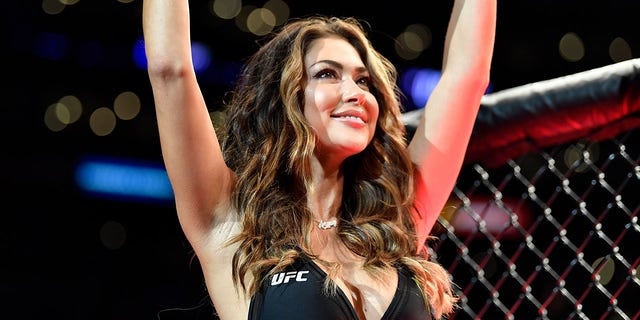 UFC Octagon Girl Arianny Celeste introduces a round during the UFC 227 event inside Staples Center on August 4, 2018 in Los Angeles, California.
(Photo by Jeff Bottari/Zuffa LLC/Zuffa LLC via Getty Images)

“Look, I don’t want to offend anyone: Ring girls are the most useless people in martial arts. What is their function? I have a question. You can show that it is the second round on the screen,” he told reporters, via MMA Junkie.

“I realize that is a history (behind ring card girls). History knows many mistakes. We read history to avoid mistakes of the past in the future. If we look in the history, it says they are useless. That is my personal opinion. Dana White maybe likes it. Maybe you do, too. But my name is not Dana. My name is Khabib.”

“I sit with my father (at an event). Every person has his own preferences – the culture and values. I come to fight night (and) sit with my father. These (ring card girls) are passing by and showing people that it is the second round. But no one looks at the (round number). I feel uncomfortable with my father. I am not against it. If you want, you can do it. But don’t impose it to me. Do it aside. There are the designated places for it. I think we must not mix all of it. This is my (personal) opinion,” he added. 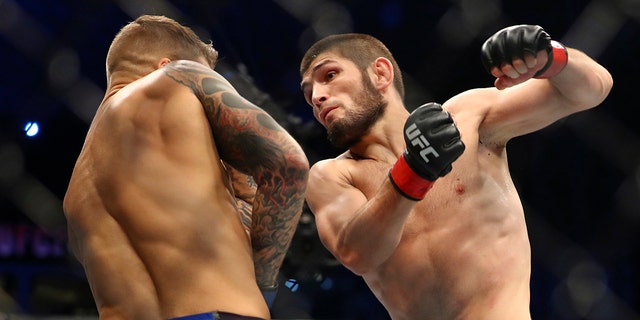 Nurmagomedov launched Eagle Fighting Championship in December. He hopes the company will end up becoming a feeder system to UFC and push MMA into the Olympics in 2028.