MICHAEL CHANDLER is reportedly in talks over a move to UFC – with a debut fight versus Tony Ferguson in the offing.

After his shock defeat to Justin Gaethje, lightweight Ferguson is seeking an opponent for his 30th MMA fight. 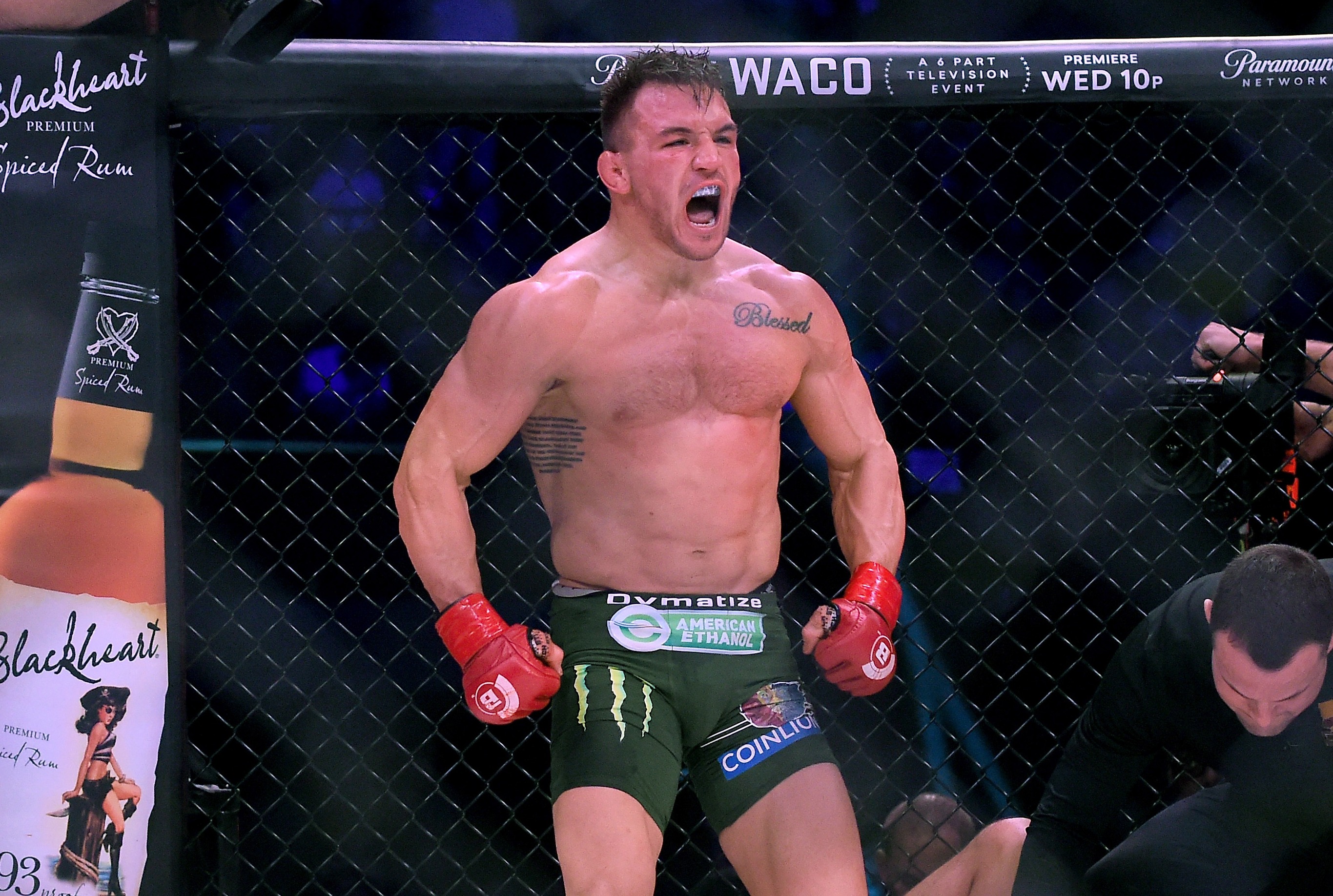 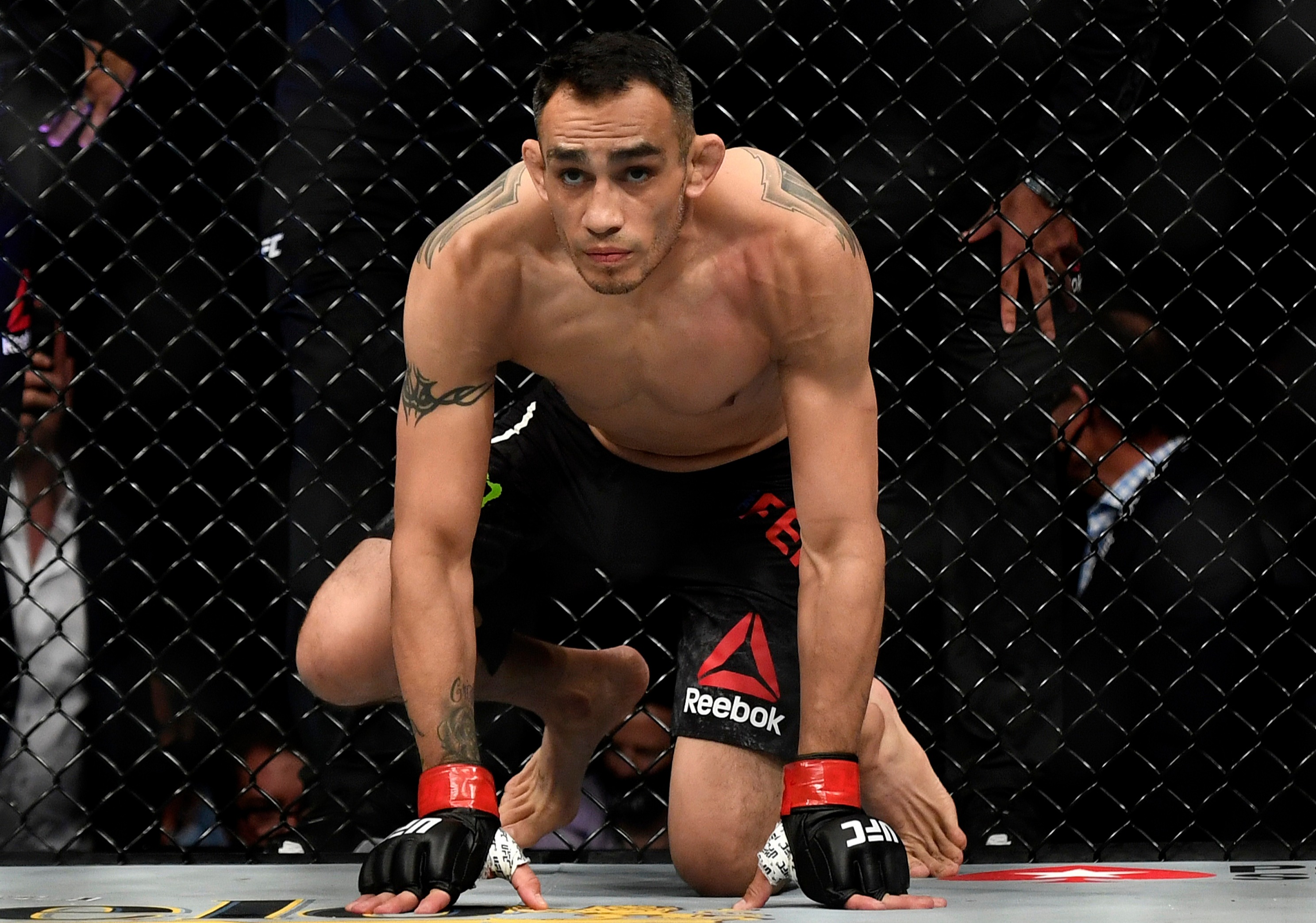 Dustin Poirier had been touted as the most likely rival but talks with UFC over a deal for the 31-year-old have not gone well.

That has brought Chandler, 34, into the picture.

According to ESPN, UFC are in advanced negotiations with the Missouri-born fighter over a contract to fight in the championship.

Chandler fought in Bellator for almost a decade before entering free agency.

In that time, he won Bellator's lightweight belt three times and claimed both of his last fights via first-round knockouts.

A deal is yet to be finalised but Ferguson is described as the obvious contender to face Chandler – despite his attempts to call out Conor McGregor.

The 36-year-old surrendered a 12-fight win streak in May, losing the Interim Lightweight Championship to late call-up Gaethje.

Whether Ferguson is keen on a bout with Chandler remains to be seen.

Dana White stated earlier in the week that the proposed fight with Poirier was off.

However, both Ferguson and Poirier have taken to social media to push for a deal to be reached.

Poirier tweeted "I WANT THE FIGHT" on Wednesday after his potential rivalinstructed White to "pay the man".