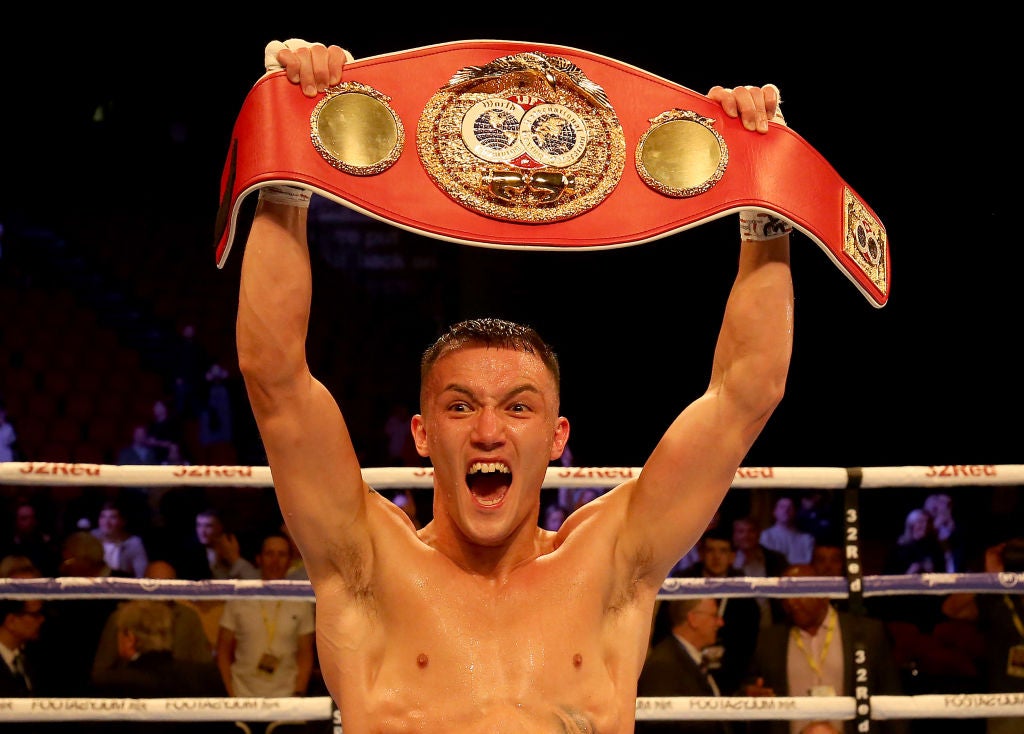 Josh Warrington is back in action tonight against the Mexican Mauricio Lara, looking to inject some momentum into his bid to secure supremacy at featherweight and shake off some rust after more than a year since his victory over Sofiane Takoucht in Octber of 2019.

The Leeds Warrior is targeting a fight down the line in the United States though the tantalising prospect of facing Chinese sensation and WBA ‘regular’ champion Can Xu is also on the agenda should the former world champion emerge victorious tonight. Warrington, of course, discarded his IBF world title at 126 pounds due to refusing to grant a rematch to Kid Galahad, his British rival who he edged out on points in 2019.

“It’s disappointing we couldn’t have the IBF title on the line,” Warrington said after opting to drop the belt. “But I can’t let those decisions stand in the way of me going down in British boxing history by facing the very best in the division. I’ve always dreamt about winning the Ring belt, for me it leaves no doubt who the king of the division is. Right now, my mind and focus is on Lara for February 13 and then I’m looking to pick up that beautiful red and blue belt.”

Follow live round-by-round updates from the Matchroom fight bubble at WembleyArena, with an intriguing undercard that includes Zelfa Barrett against the seasoned Kiko Martinez, who took Warrington the distance back in 2017, as well as the British featherweight title up for grabs between Leigh Wood and Reece Mould.

Live Rugby union coverage direct to your inbox every week

CAN XU ON JOSH WARRINGTON

“I’m confident that I will be the one who ends Josh’s undefeated record,” ‘Monster’ Xu told Sky Sports.

“A fighter should always believe he can win and keep this big heart from the start until the end. I know a lot of boxing fans don’t believe that I can stop Josh’s record, it doesn’t matter. I’d like to show those people who look down on me what I can do, just like I did every time away from home.

“Speed and incessant punching are my best weapons but Josh has them, too. We are both warriors and we also have best teams. That’s why I don’t think there’s a big gap between us.

“The key to victory is not the skills, it’s about our heart. Who has a stronger heart is who wins the fight.”

Ultimately Warrington should look good here as he builds momentum to fight Can Xu next, with Lara yet to experience anybody close to the Leeds Warrior’s quality. While this is also his first fight outside of Mexico or South America – with his one fight outside of his home country coming in 2019 in a win against Eduardo Estela in Argentina. While the atmosphere will be unique to both fighters, we lean towards Warrington closing the show in the late rounds, perhaps the 9th or 10th after banking some valuable rounds to set up an exciting 2021. Warringon via KO/TKO.