The Marseille defender – on loan from Arsenal – showed Gunners fans what they’re missing when he pounced to halt the Paris Saint-Germain striker. 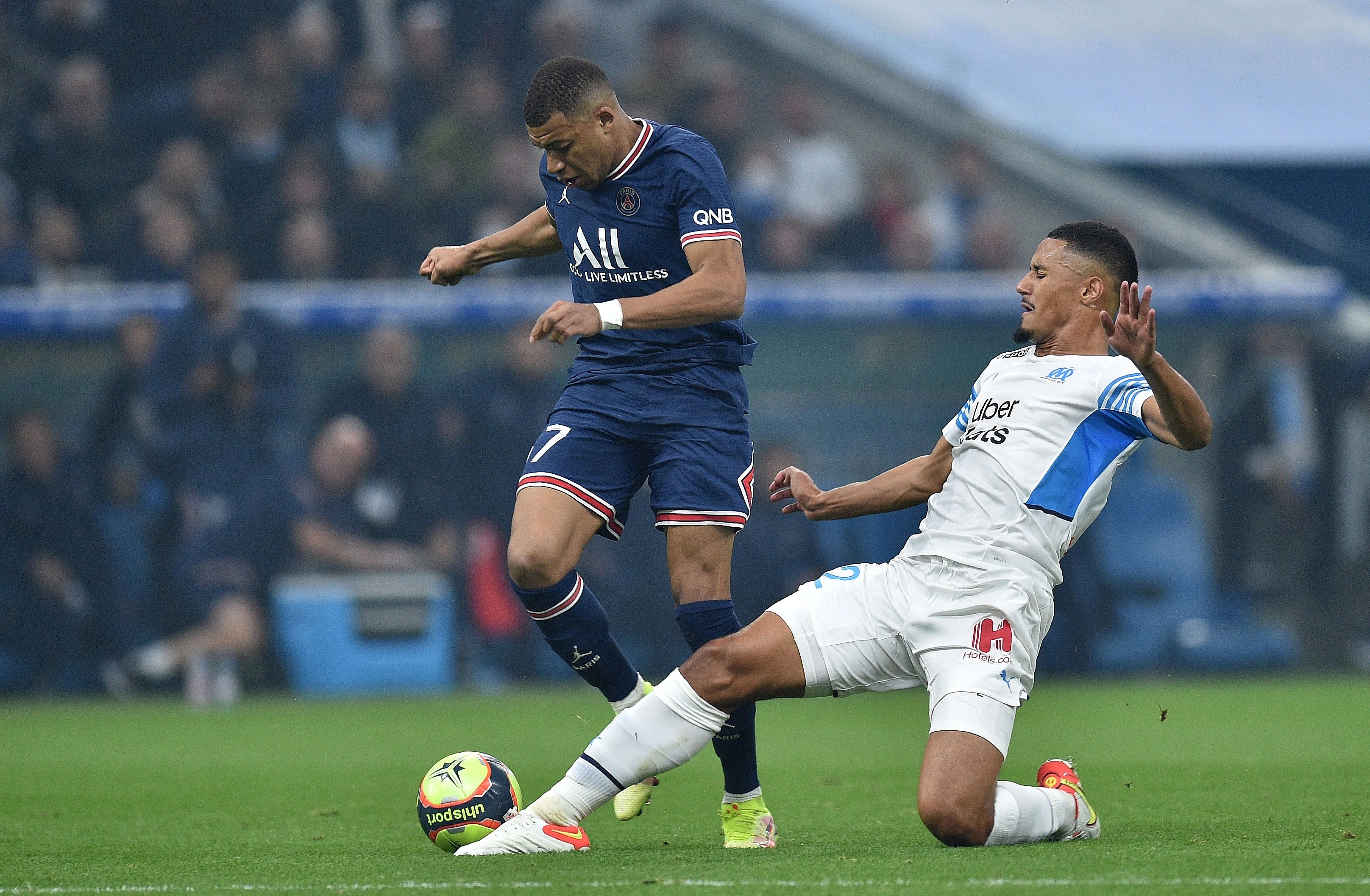 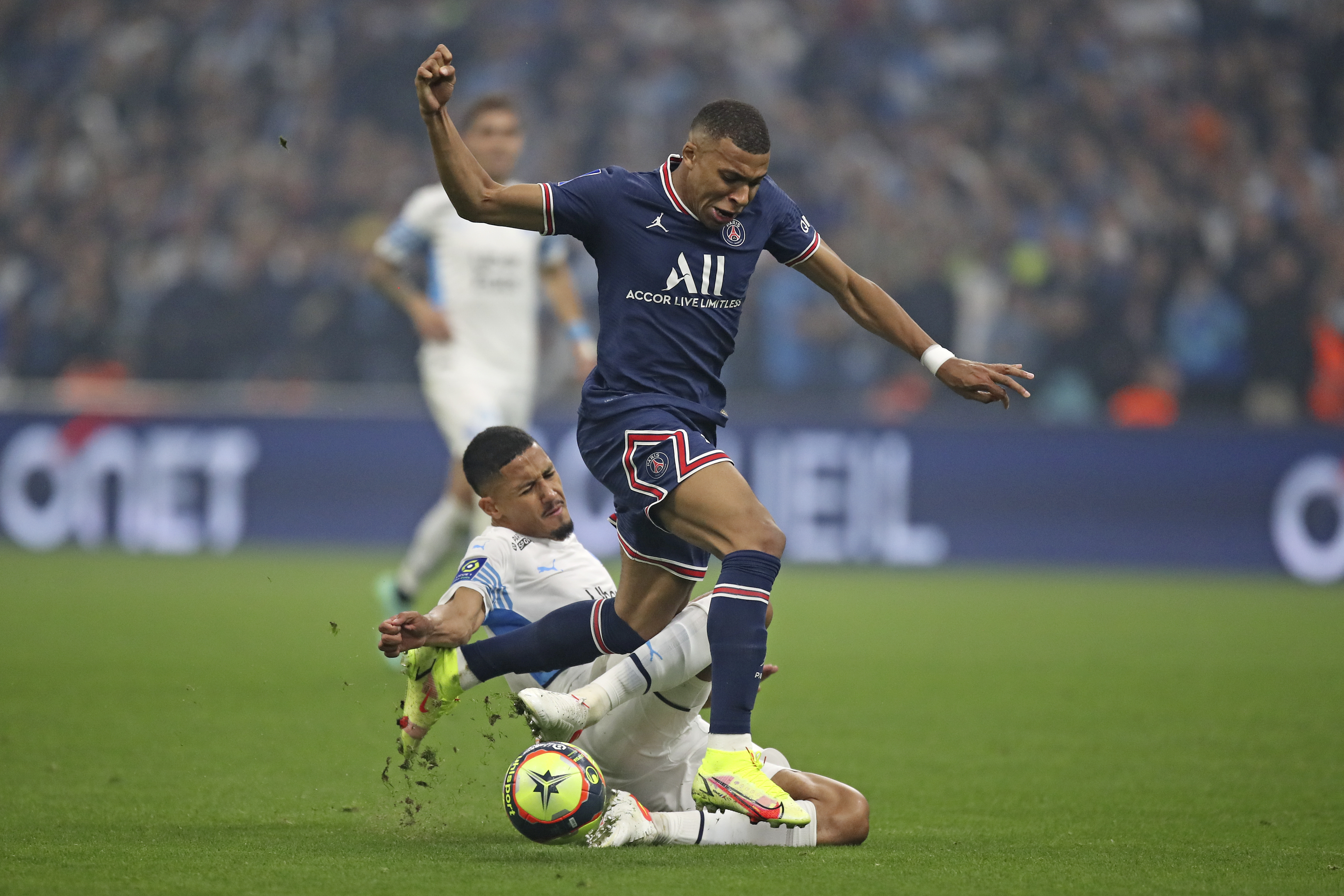 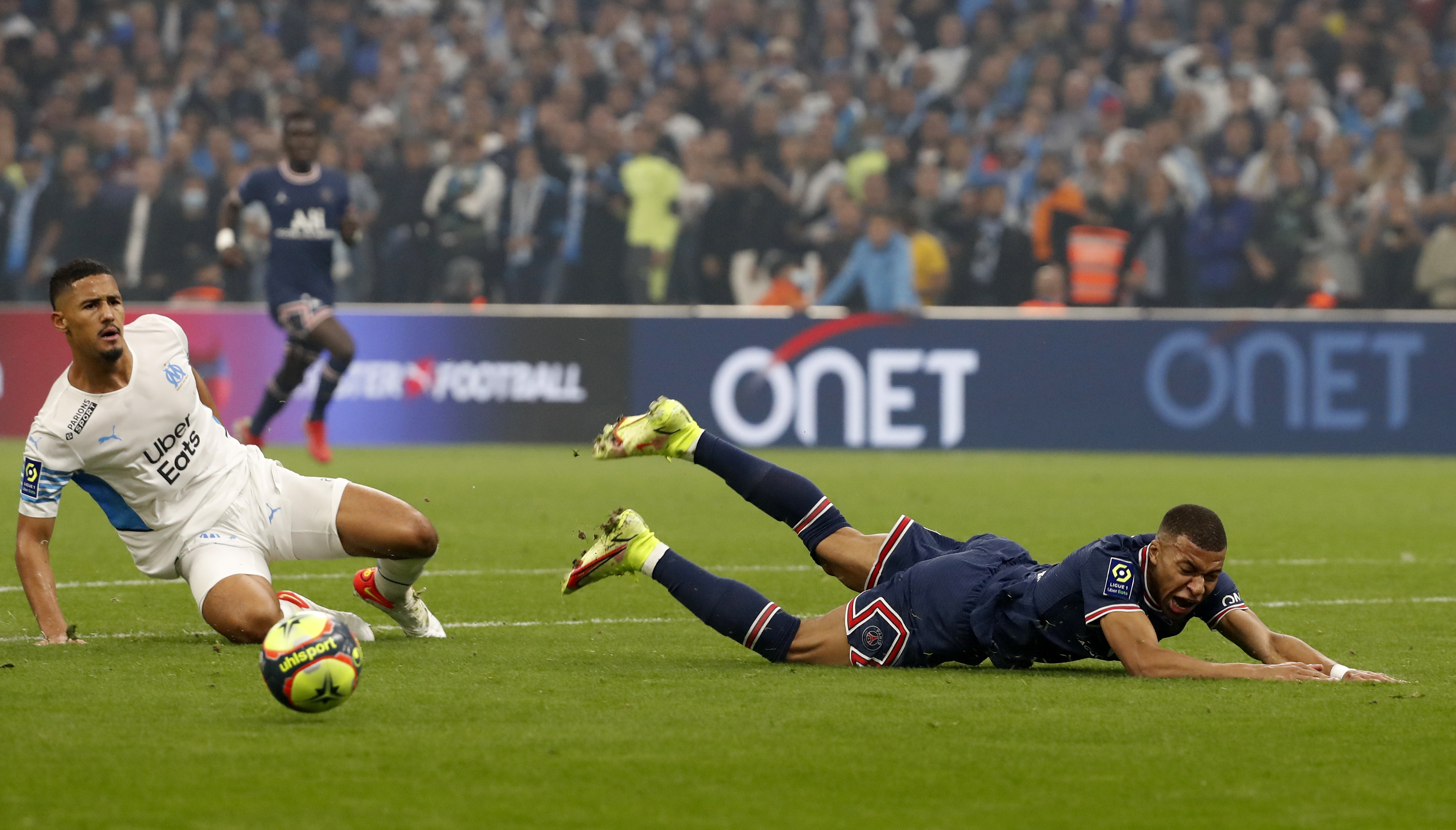 Messi had found his PSG team-mate with a delicious pass that threatened to send him one-on-one with Pau Lopez in the Marseille net.

But Saliba turned on the afterburners and slid in with a goal-saving tackle that left Mbappe hopelessly appealing to the ref.

The tackle was all the more impressive with Saliba as the last man – had it gone wrong he would have surely seen red.

The intervention came as Marseille held rivals PSG to a 0-0 stalemate at Stade Velodrome.

The Ligue 1 leaders’ cast of attacking riches was blunted in Sunday’s ‘Clasique’, with Saliba playing a huge part in holding them off.

The 20-year-old produced a masterful performance at the back – and the stats back that up.

Why are there no Premier League games on this weekend and when does it return?

The centre-back was solid in defence as he won five of six duels, three tackles, made an interception and a clearance apiece, and won his only aerial duel.

He also impressed with the ball at his feet as he played 57 passes with an accuracy of 96%.

Arsenal fans clearly liked what they saw as they dubbed Saliba a ‘Rolls-Royce’ on social media.

User ‘iBraa_Afc’ added: “Last ditch tackle by Saliba on Mbappe. What a player man. Get this boy back to Arsenal ASAP.”