The Marseille midfielder nodded home from a pinpoint Dimitri Payet corner to send his side 2-1 up against Ligue rivals FC Lorient. 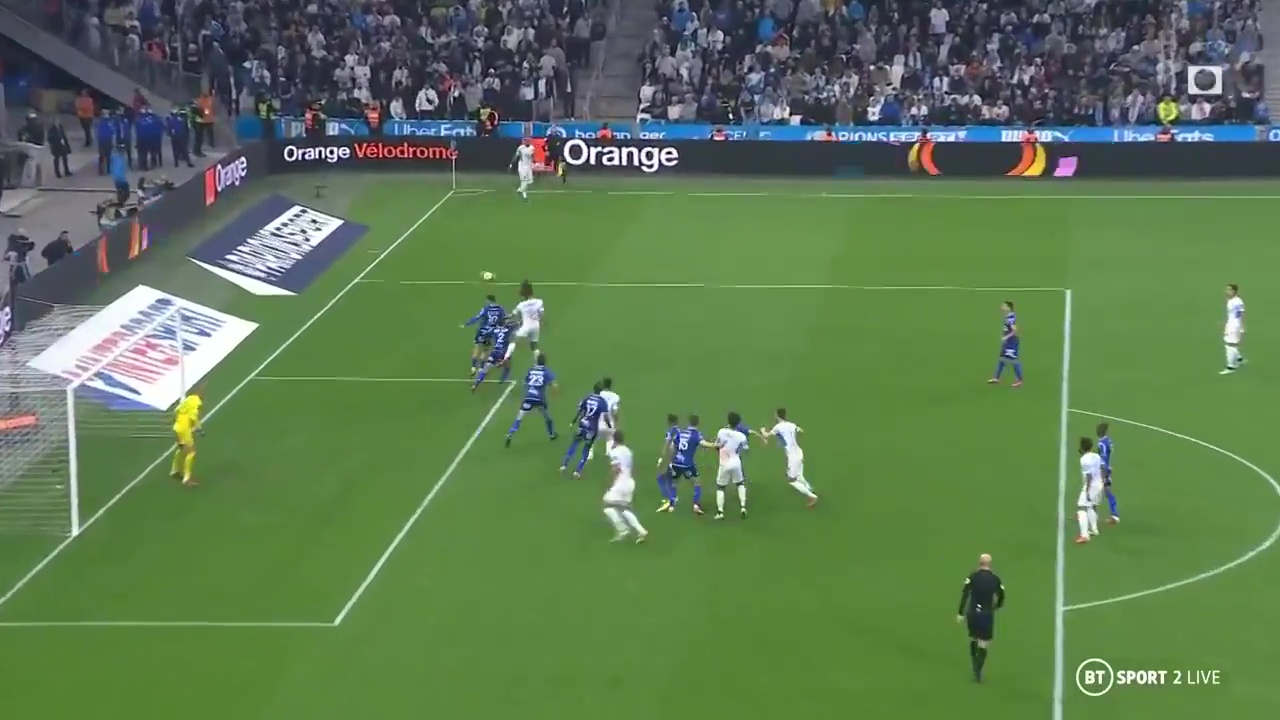 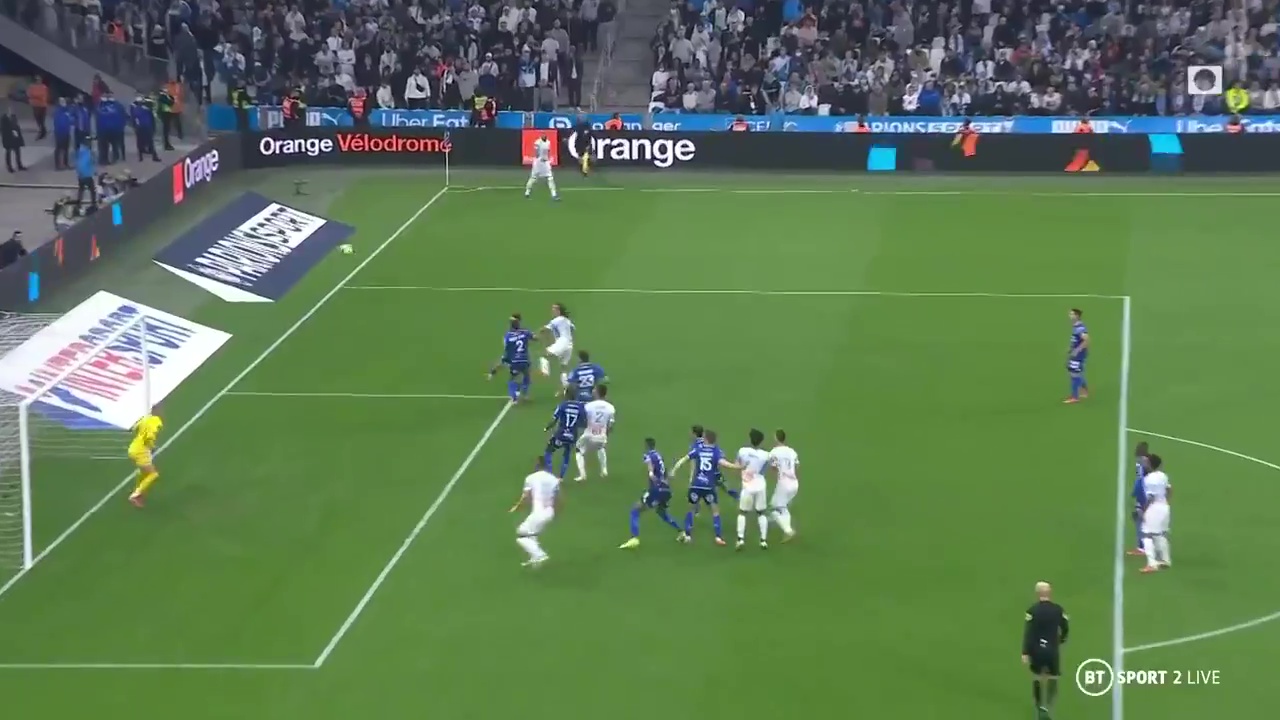 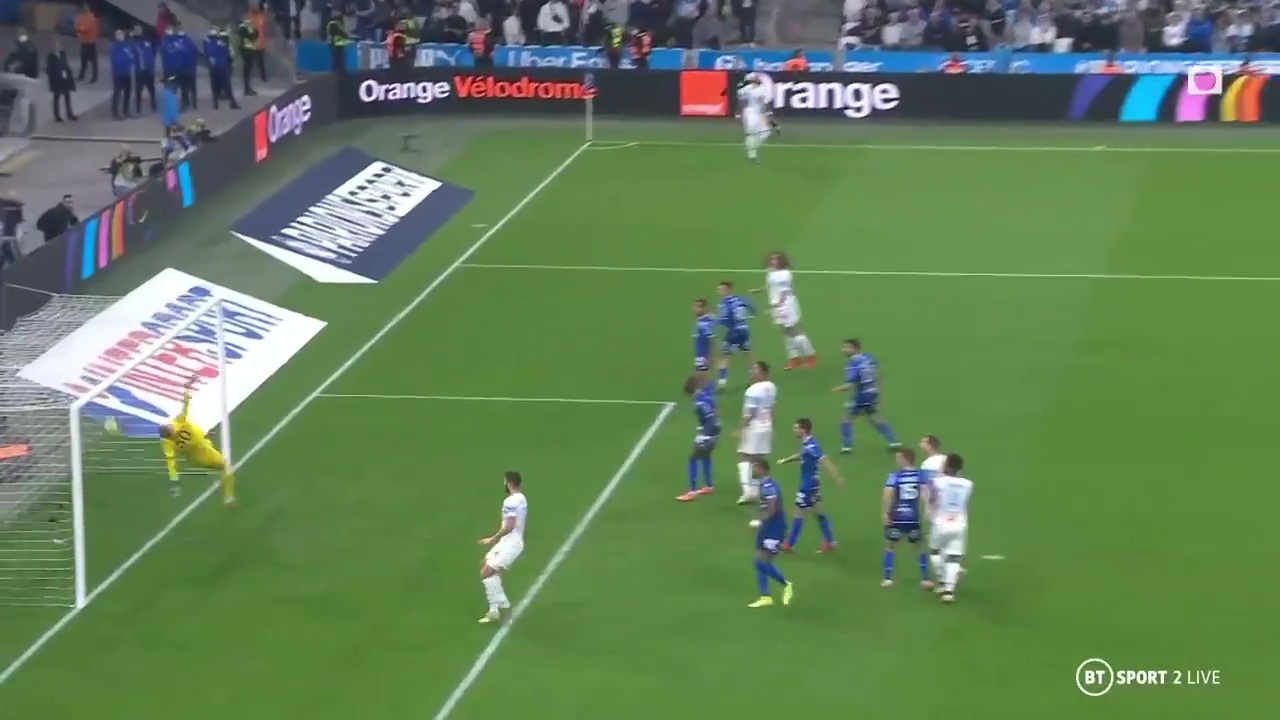 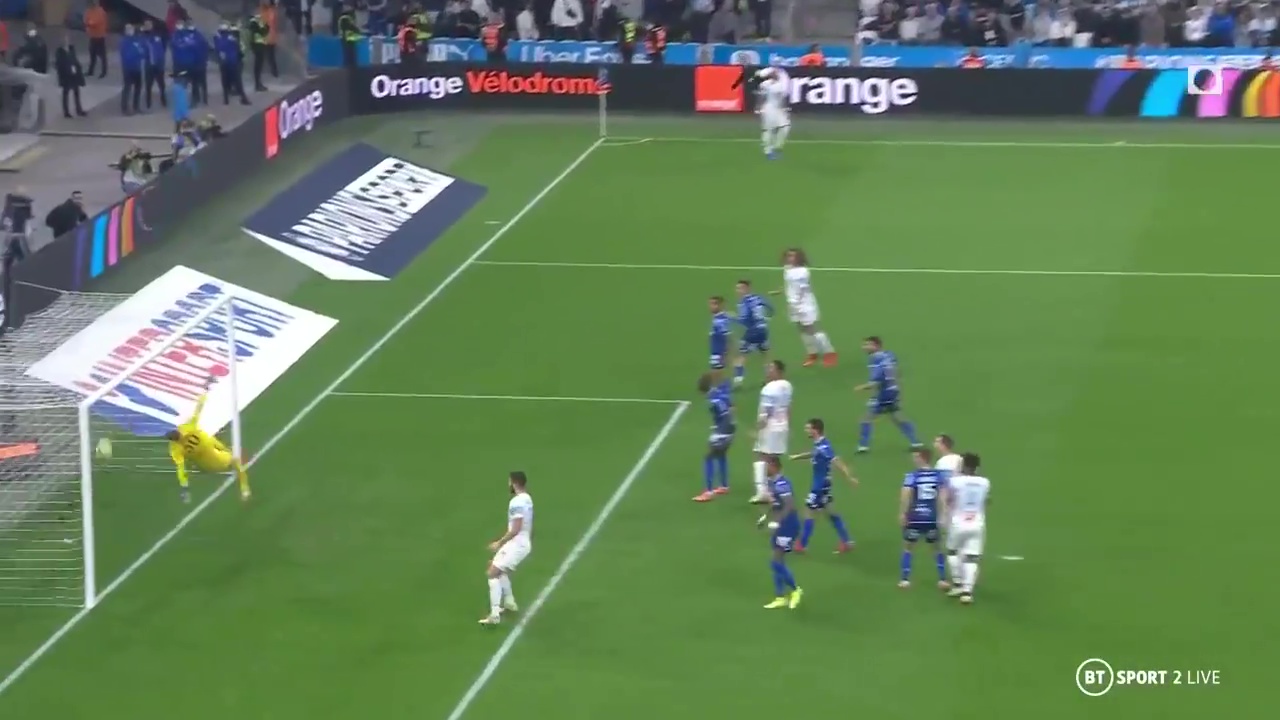 Sprinting to the near post, Guendouzi leapt to connect with the outswinging cross and leave visiting keeper Paul Nardi sprawling.

The 22-year-old was mobbed by his team-mates as he wheeled away in celebration at Stade Velodrome.

The polarising starlet is on loan from Arsenal and has not enjoyed a quiet life in his young career so far.

He spent the 2020-21 campaign loaned out to Bundesliga outfit Hertha Berlin in Germany after rowing with Gunners boss Mikel Arteta.

Guendouzi hasn't featured for the Gunners since the 2-1 defeat against Brighton in June 2020 where he grabbed Neal Maupay's throat.

He then is said to have clashed with Arteta during a training camp in Dubai, with David Luiz then telling the youngster to 'grow up'. 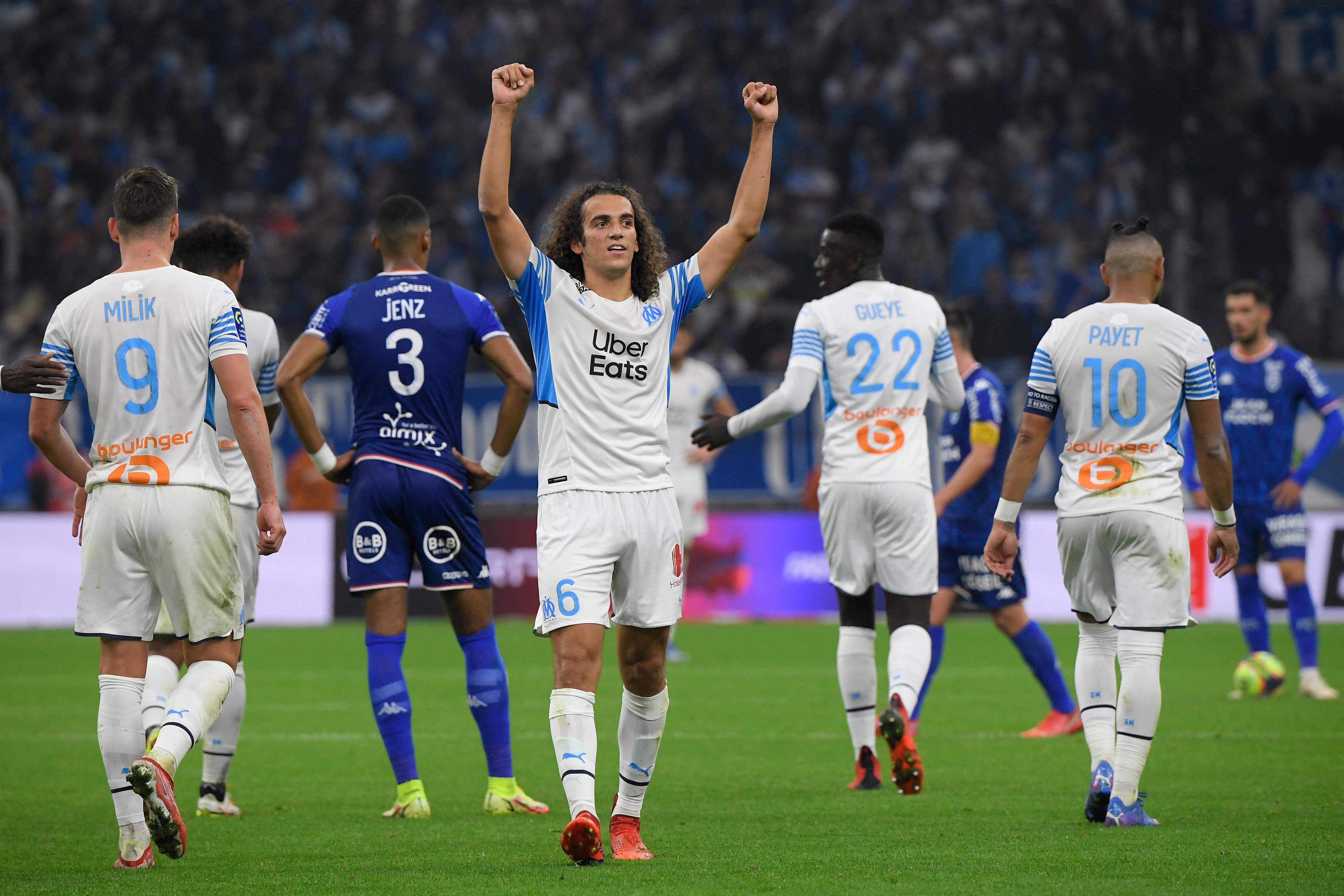 And he has already had a run in with his new colleagues in France after he reportedly criticised them for not running hard enough in games.

Marseille are understood to have an option to buy at the end of the loan spell but Arteta appears to have left the door open at the Emirates.

He said: “I think he’s having a really good spell at Marseille and it’s part of the plan we made with him.

“He’s continued with his development and we’ll make a decision at the end of the year.”