BENFICA have come up with an amazing never-before-seen exploit to get around taking goal kicks from the ground – but does it break fair play rules?

Football chiefs changed goal kick rules ahead of the 2019-20 season, allowing goalkeepers to pass the ball to a team-mate WITHIN the penalty area. 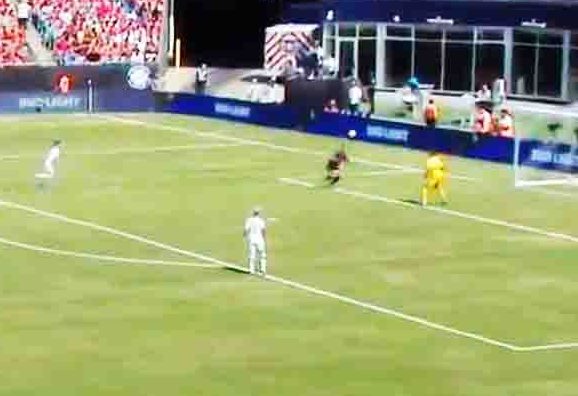 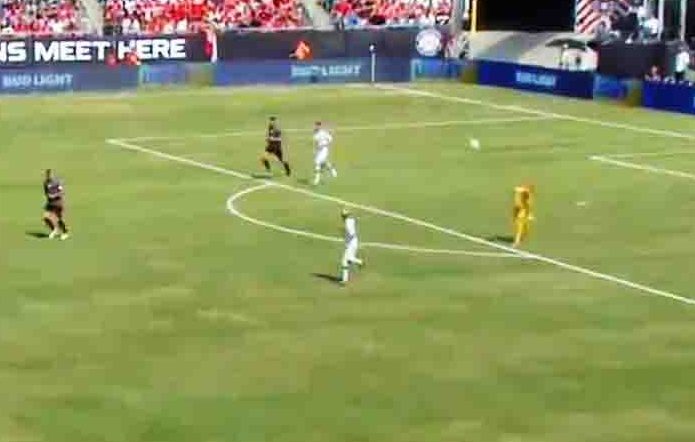 Prior to this summer, goalkeepers had to pass the ball to a team-mate outside of the area when taking the kick.

But Benfica took advantage of the new rule to open up a whole new world of opportunities.

In their friendly against AC Milan, the Portuguese side's No1 Odisseas Vlachodimos chipped the ball up to defender Ruben Dias inside the area.

Dias then nodded the ball into the hands of Vlachodimos, allowing Benfica to kickstart a new attack from like a non-deadball goal kick.

While potentially a genius workaround of the rule tweak the question mark over whether it's in the spirit of the game is very much up in the air.

After all, teams like Manchester City and Liverpool – who like to play out from the back – could be given a major advantage.

From the floor, goalkeepers' kicking is tested – and defenders' ability to control the ball and stay cool under pressure, too.

With the ball in the hands of the goalkeeper, the attacking team has a big helping hand.

At half-time of the game, the referee warned Benfica not to try the stunt again – but even then, it's hard to say if the match official can do that with the new rules the way they are.

And Twitter users have been having their say on the potentially delicate issue.

One wrote: "Illegal and ridiculous."

But another argued: "Correct me if I am wrong but I was under the impression that you can do this as long as the player doesn’t flick it up to himself."

A third added: "Someone should also inform them that ruling does not start until August and this is July. It's a disgrace."

However, one joked: "What could possibly go wrong."