EX-MANCHESTER United star Nani was left in tears after being sent off in the MLS clash between Orlando City and Columbus Crew.

The 33-year-old was controversially dismissed after a tackle on midfielder Artur, with his team 1-0 up. 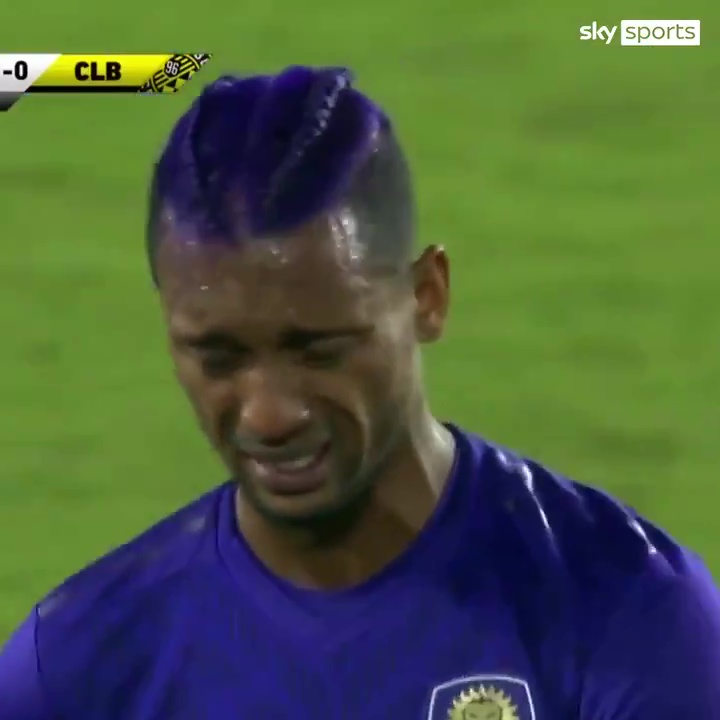 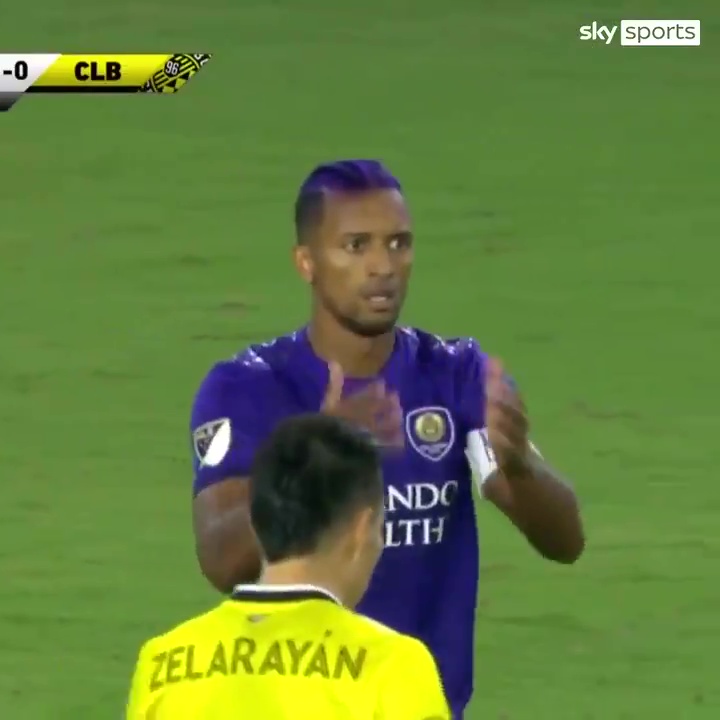 Initially he received a yellow, but then the referee consulted VAR and the pitchside monitor – and all hell broke loose.

He upgraded's Nani's offence to a red, and his Orlando teammates reacted furiously.

The devastated winger meanwhile clasped his hands together and sunk to the ground in disbelief.

Nani – sporting a purple highlights on top of his large plaits – was left to slope off the pitch in tears, attempting to use his kit to mop up.

The former Portuguese international believed he had won the ball cleanly – and was shocked to receive even the initial yellow card.

Many fans on social media appeared in agreement that the punishment was harsh.

One commented: "In what world is that a red card?! That's embarrassing."

Another tweeted that they didn't know what was worse 'the decision or him crying'. 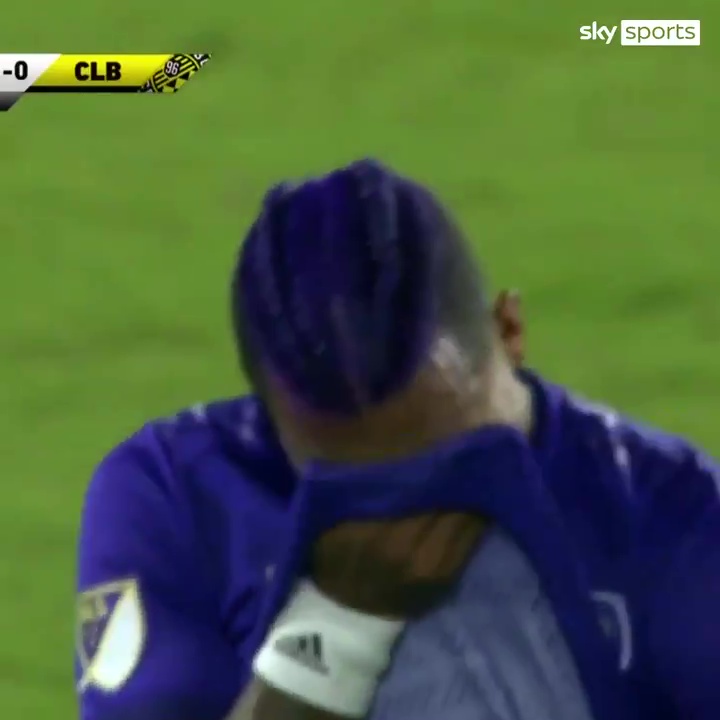 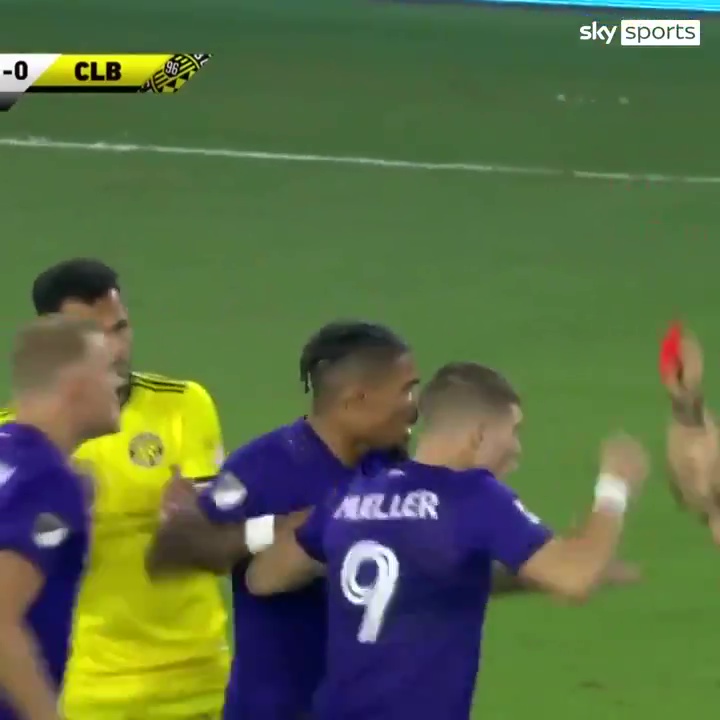 It looked like Nani's red card would begin a collapse for the hosts, with Harrison Afful scoring for Columbus four minutes later to cancel out Christopher Mueller's earlier goal.

But the 10 men of Orlando managed to squeeze home with Benji Michel hitting the winner six minutes from time.

The American side are just the latest stop in Nani's post-Man United career. 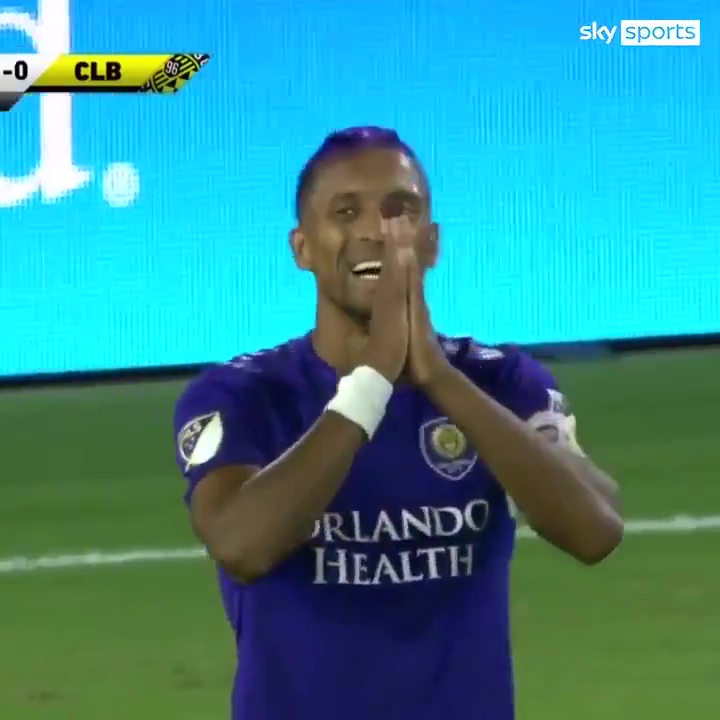 Since leaving in 2015, he has had permanent spells at Fenerbahce, Valencia and his childhood club Sporting CP while also enjoying a loan spell at Lazio.

He spent eight years at United after arriving in 2007, terrifying defences with his pace and trickery.

In his time there he won five Premier Leagues and a Champions League crown.