BEN STOKES hit FIVE sixes and a four in an explosive over for Durham in the County Championship.

The all rounder produced a remarkable innings, ending on 161 runs from 88 deliveries. 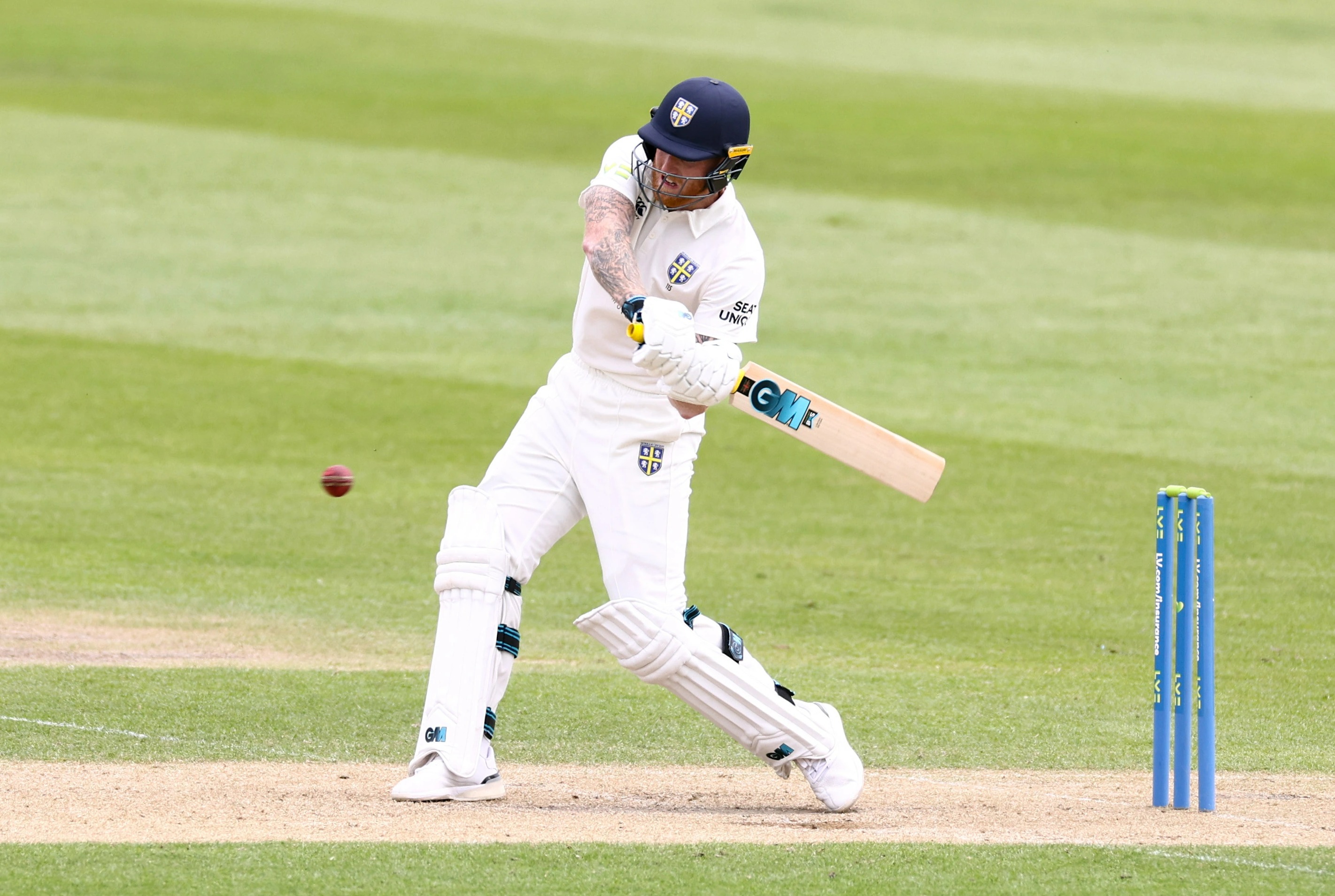 He broke the record for the most sixes – 17 – in an innings in the English county game.

In an outrageous over this afternoon, the new England Test skipper hit Worcestershire's Josh Baker for five sixes in a row.

Stokes fell just short of hitting all six balls for six, as his final straight drive went for four.

The 34 off the over took Stokes to 104 not out, reaching his century in the process. 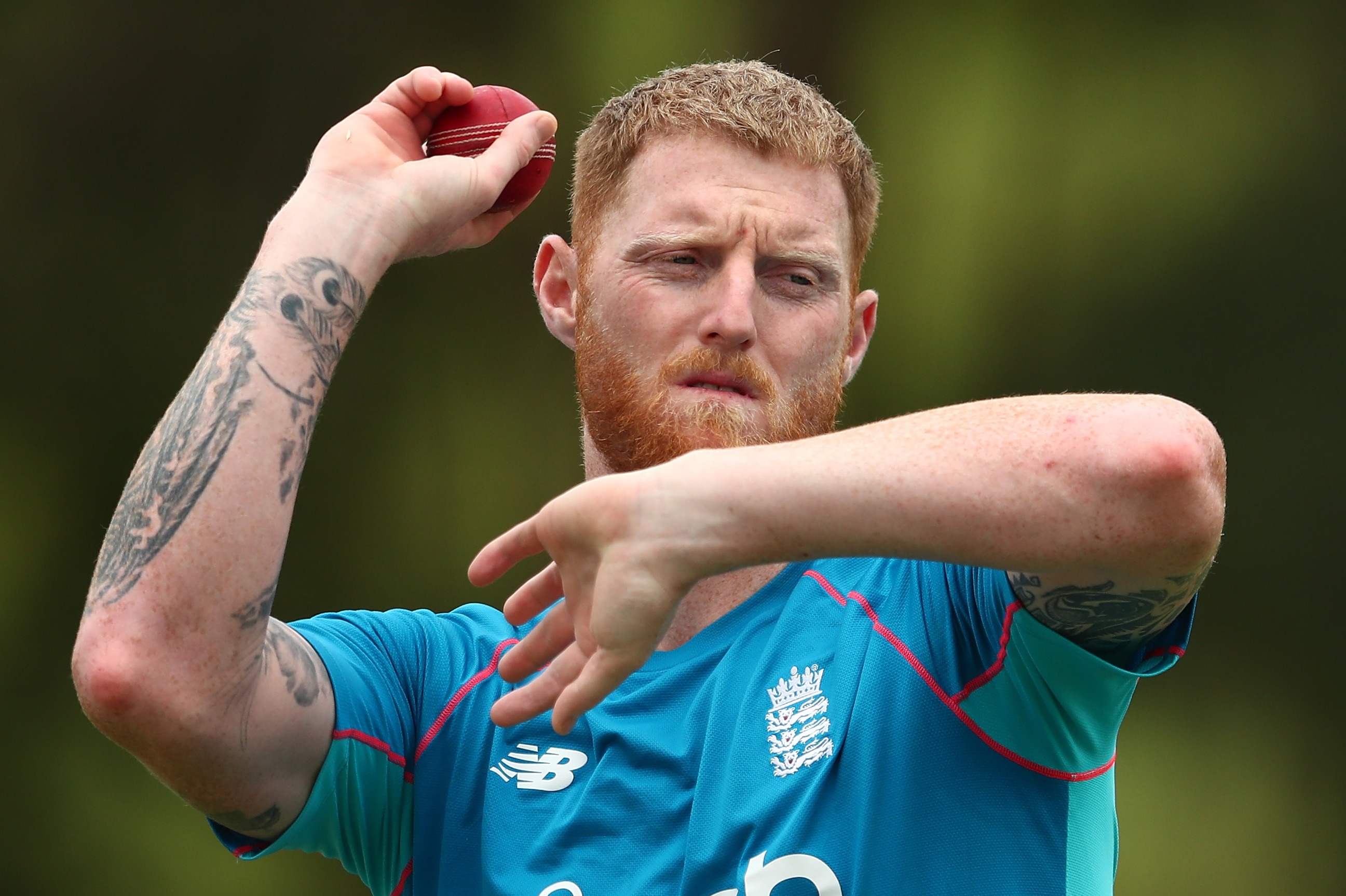 The 30-year-old then followed up by hitting the first ball after lunch for six to reach 150 not out.

The incredible batter was finally caught on the boundary, not far from another maximum.

The ECB confirmed the appointment of Stokes as England captain last week.

The Durham man replaced Joe Root who stepped down following a horror winter with series defeats in the Ashes in Australia and away to the West Indies.

Most read in Cricket 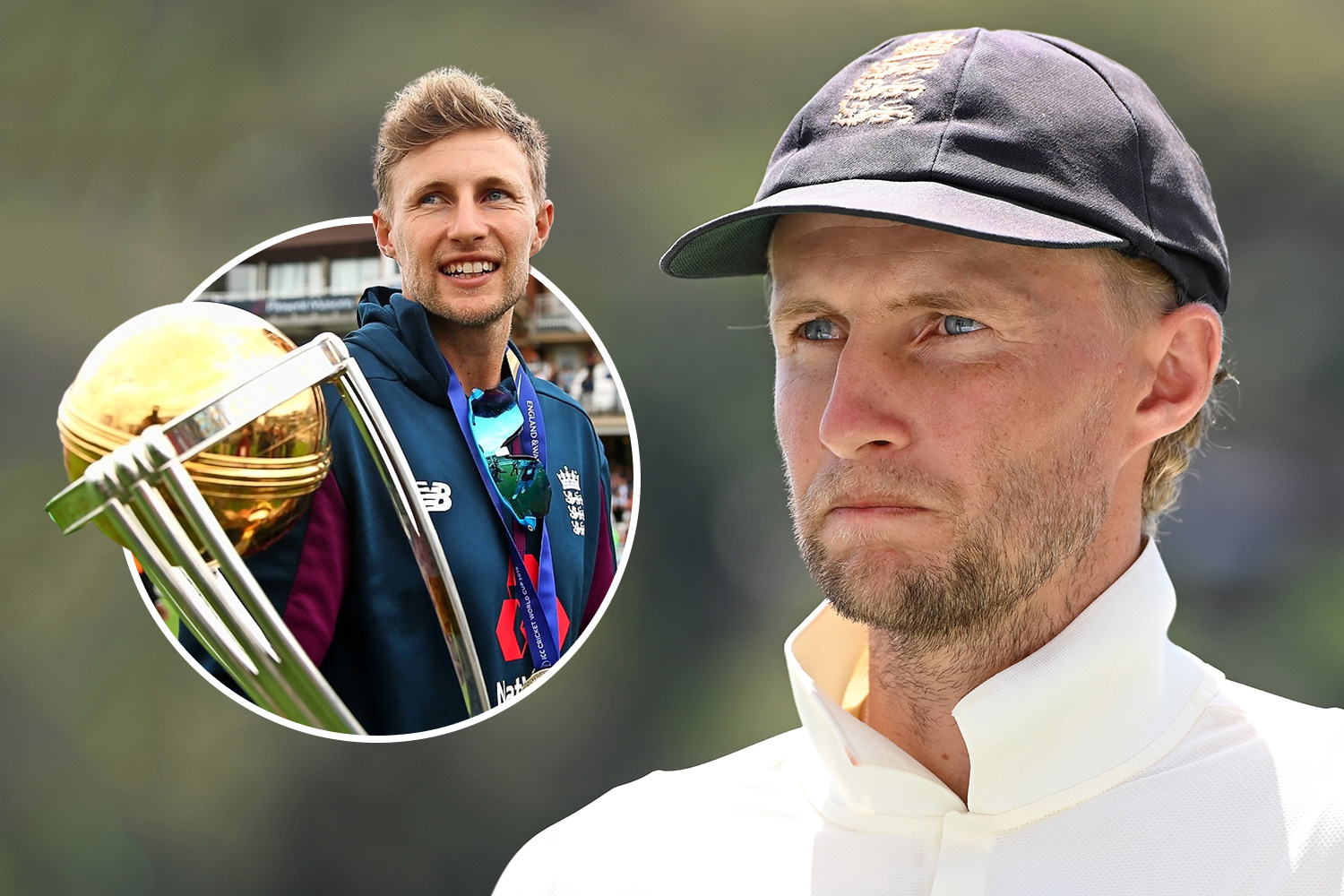 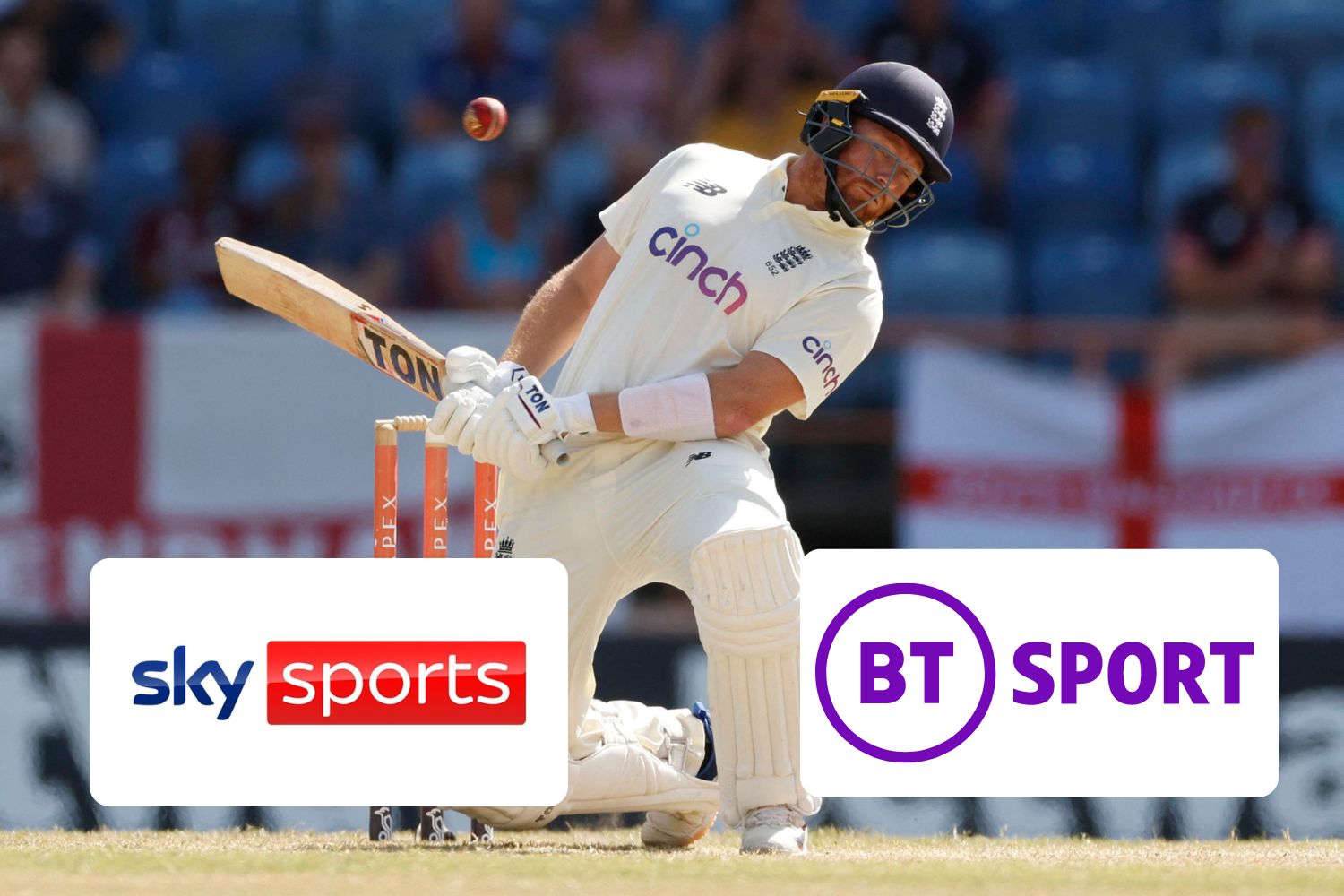 All the TV info and fixtures for England's 2022 schedule

He sat down with new director of cricket Rob Key on Tuesday and agreed to take on the role as England's 81st Test skipper.

Stokes said: “I am honoured to be given the chance to lead the England Test team.

"This is a real privilege, and I’m excited about getting started this summer.

“I want to thank Joe for everything he has done for English Cricket and for always being a great ambassador for the sport all across the world.

"He has been a massive part of my development as a leader in the dressing room, and he will continue to be a key ally for me in this role."

Celebrities
OMG! Rihanna has officially given birth to her first child with A$AP Rocky! No, this is not a drill!! The...
Lifestyle
Fox Business Flash top headlines for May 18 Check out what's clicking on FoxBusiness.com. Boutique auctioneer Phillips sold a 16-foot-wide,...
TV & Movies
When “Peacemaker” premiered in January 2022, no one quite realized the power of John Cena’s hips. Yes, exuberant tweets were...
World News
We use your sign-up to provide content in ways you've consented to and to improve our understanding of you. This...
Beauty
Written by Ata-Owaji Victor “For a long time, healthcare professionals and researchers have been missing a simple tool in their...
Fashion
THE Queen and Prince Charles will be "horrified" by reports of Meghan Markle and Prince Harry's new Netflix plans, a...
Recent Posts