The former Chelsea striker, 32, missed a penalty and brawled with Philadephia Union stars as he lost his first-ever MLS game 3-0. 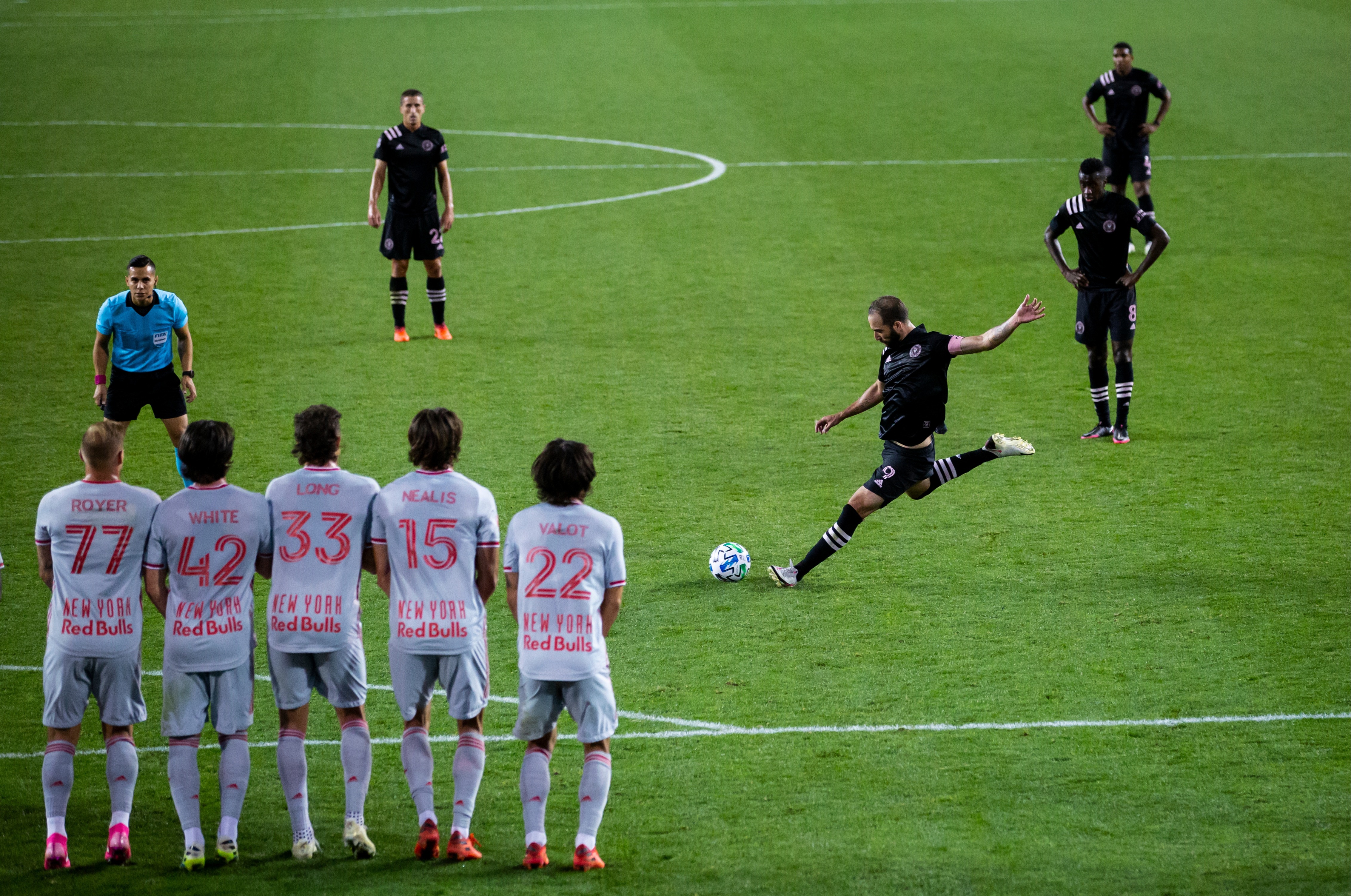 But he put things right at New York Red Bulls on Wednesday night.

With the match evenly poised at 1-1 with just ten minutes to play, Higuain put his hand up to take a free kick from 25 yards out.

And the Argentine striker proved his class as he smashed home a world-class winner, with the ball arrowing into the top corner.

Earlier in the game, New York Red Bulls took the lead through Omir Fernandez shortly after the break

But it took some Higuain magic to secure the win – just Inter Miami's fourth in 16 matches this season.

But with seven games left to play, they sit just four points behind the final play-off spot, currently belonging to Nashville. 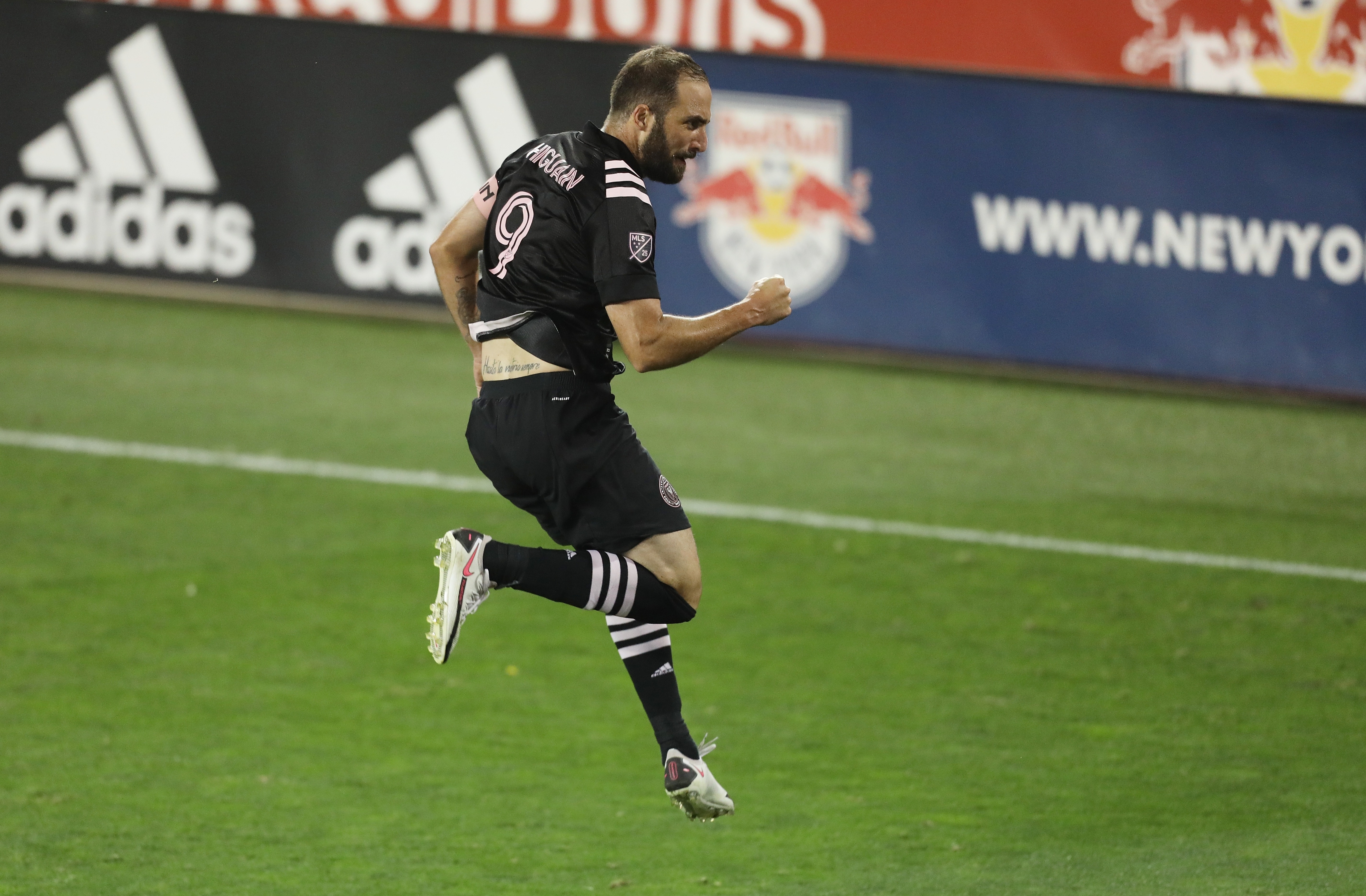 For Higuain, he will be relieved to have opened his MLS account following his horror start to life in the US.

The ex-Juventus star blazed his penalty over the crossbar and then rowed with his opponents, slamming their 'disrespect'.

Following the game, Higuain revealed: "I believe in fair play. I’m an emotional person, and couldn’t accept or tolerate it.

“Five players were on me, that is provocation. I felt it was a lack of respect and I reacted.

"I'm not proud of how I reacted. I'm an emotional person, but I couldn't tolerate that. I've moved on."

Meanwhile, Manchester United outcast Sergio Romero could be on his way to the MLS as he desperately hunts for a move away from Old Trafford.