MICK SCHUMACHER suffered a high-speed crash in the first of TWO red flags at the Saudi Arabia Grand Prix.

And the incident could have HUGE repercussions when it comes to who is going to win the drivers' championship between Lewis Hamilton and Max Verstappen. 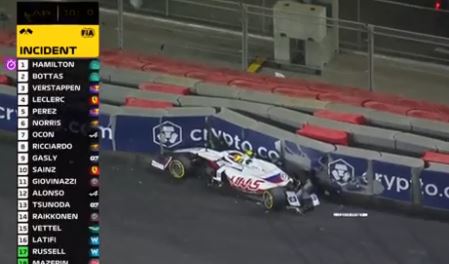 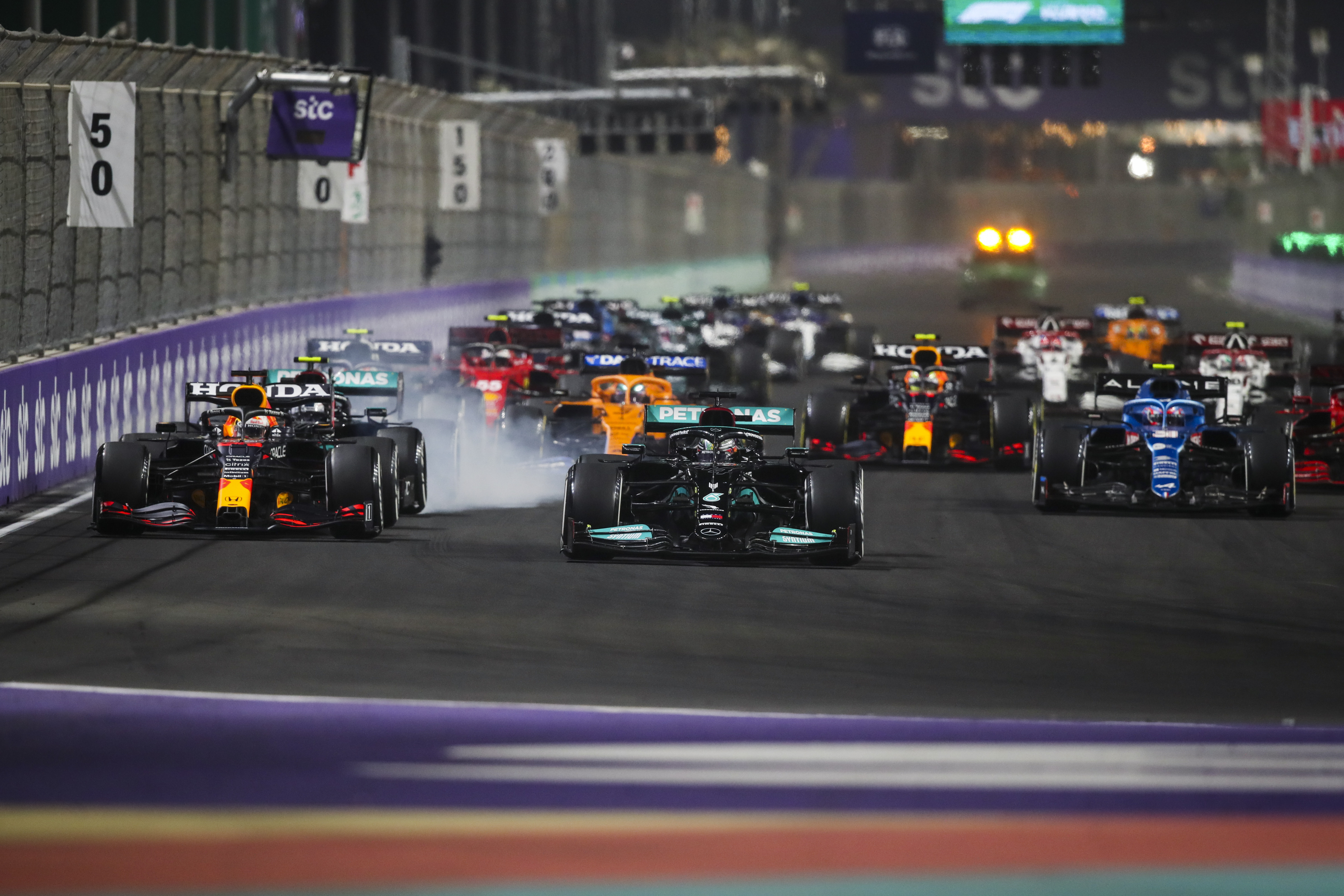 Schumacher shunted his car into the barrier by turns 21 and 22, the same place Ferrari driver Charles Leclerc crashed during practice.

The yellow flag was immediately waved as the safety car came out.

But a few minutes later that became a red flag – meaning all cars returned to the pits and to await the restart of the race.

This was bad news for Hamilton as he and teammate Valtteri Bottas had pitted but Verstappen had not.

As a result, the Red Bull driver was able to change his tyres while the race was paused – meaning he did not have to come in and give up the lead.

After being made aware of the news, a frustrated Hamilton could not believe the stewards' decision to red flag the race. 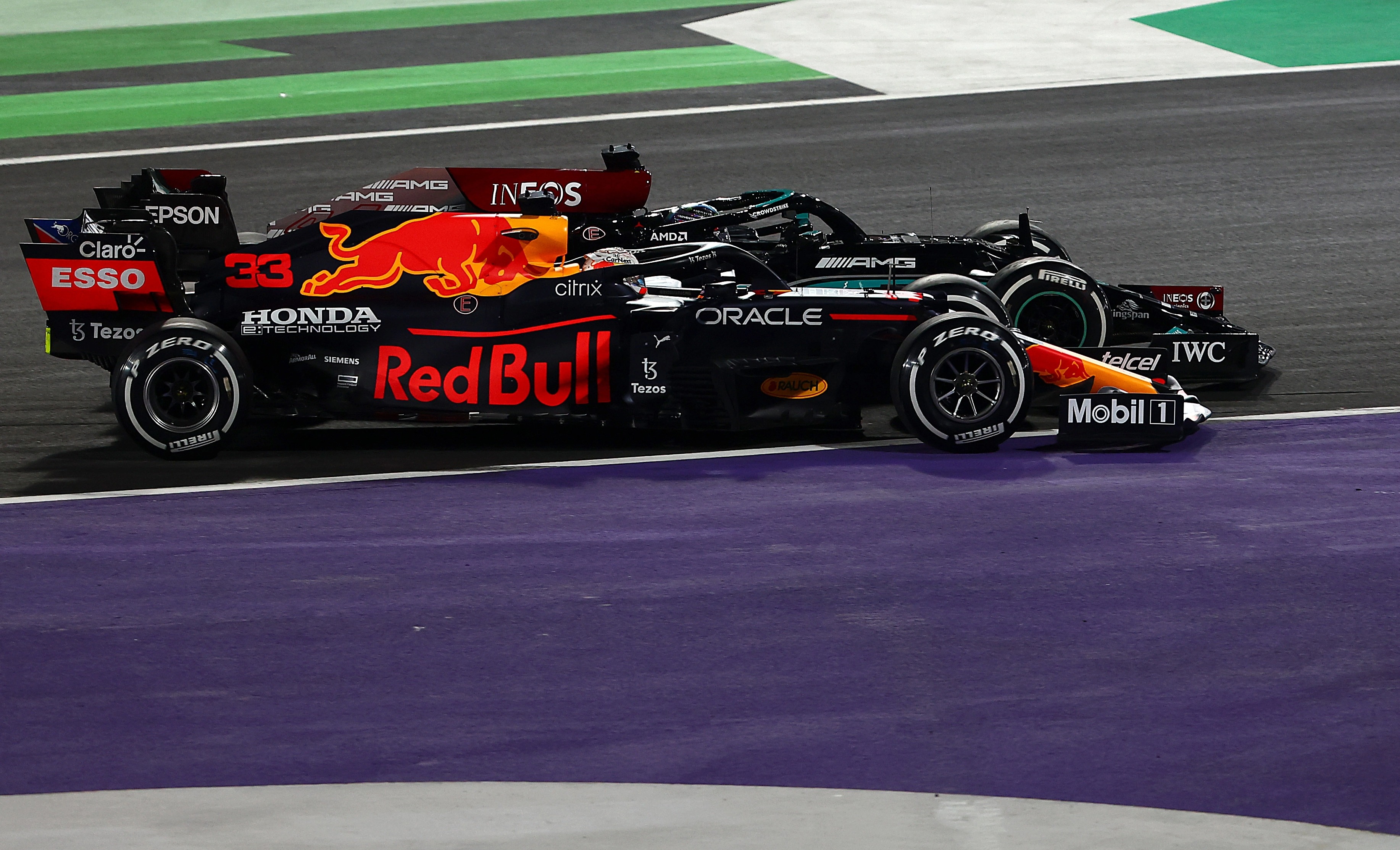 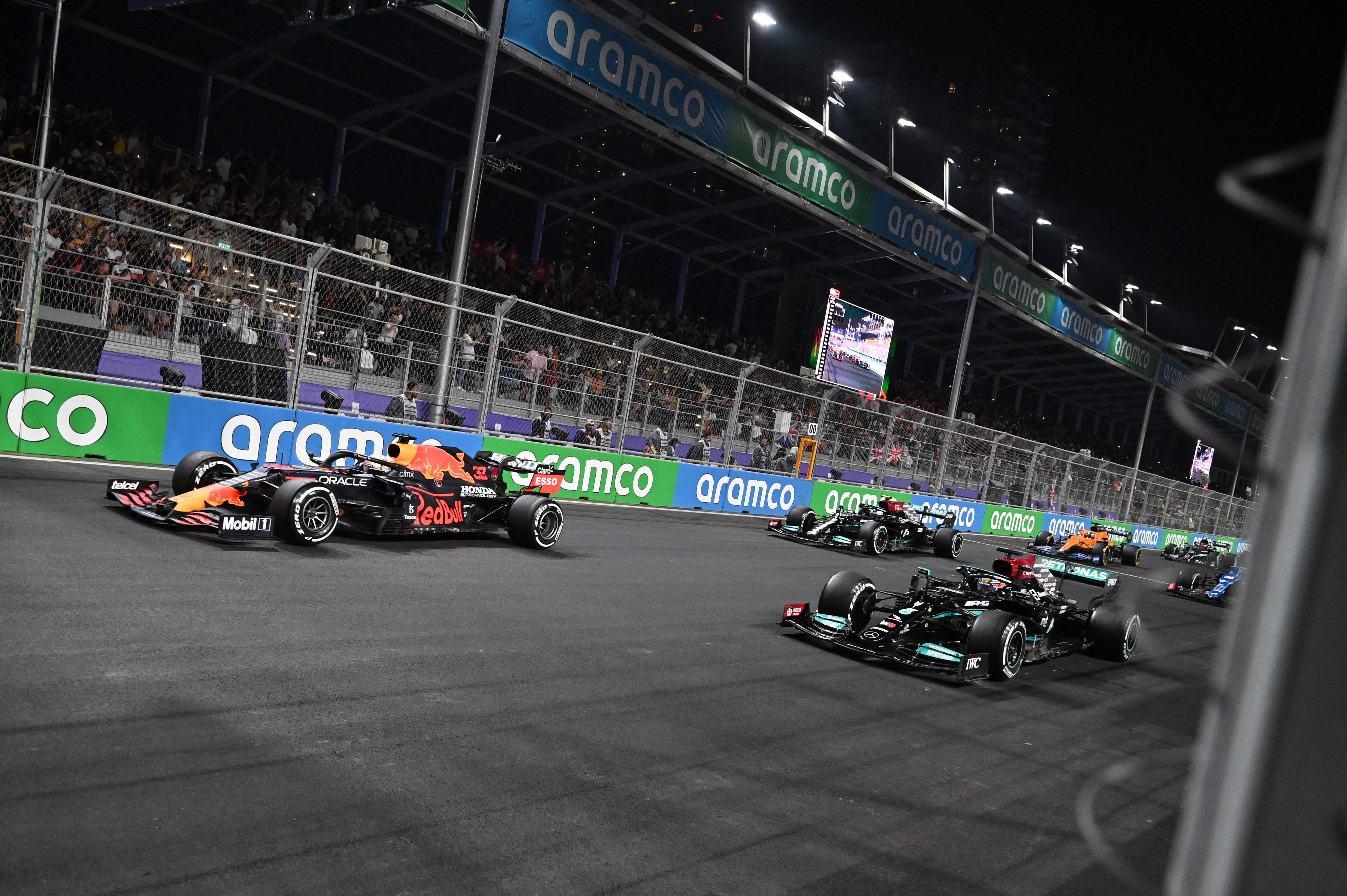 He said: "Why is there a red flag? The tyre wall looks fine.

The seven-time champion then rather suggestively added: "I know the reason for the red flag."

More drama was to come though as the race resumed from a standing start on the grid.

Hamilton passed leader Verstappen before the Dutchman went over the curb to regain the lead.

Esteban Ocon also passed Hamilton, but Verstappen's move was looked at by the stewards and he was subsequently demoted to third.

But not before Nikita Mazepin and Sergio Perez crashed out in the middle of the pack and a second red flag was waved.

All the commotion meant Ocon would restart the race in pole position, with Hamilton second and Verstappen third.

And the craziness did not end there.

In the third restart of the race it was Verstappen who dove down the inside to overtake Hamilton and then Ocon to take the lead once more.

Hamilton trails Verstappen by eight points in the standings with just the Abu Dhabi Grand Prix to come after this weekend.