FORMER Southampton striker Manolo Gabbiadini hilariously celebrated a goal for Sampdoria AFTER being substituted off the pitch…only for it to later go down as an own goal.

The 30-year-old, who had already found the back of the net earlier on in the match, thought he had netted another with a heavily deflected strike to put the visitors 3-0 up midway through the second half. 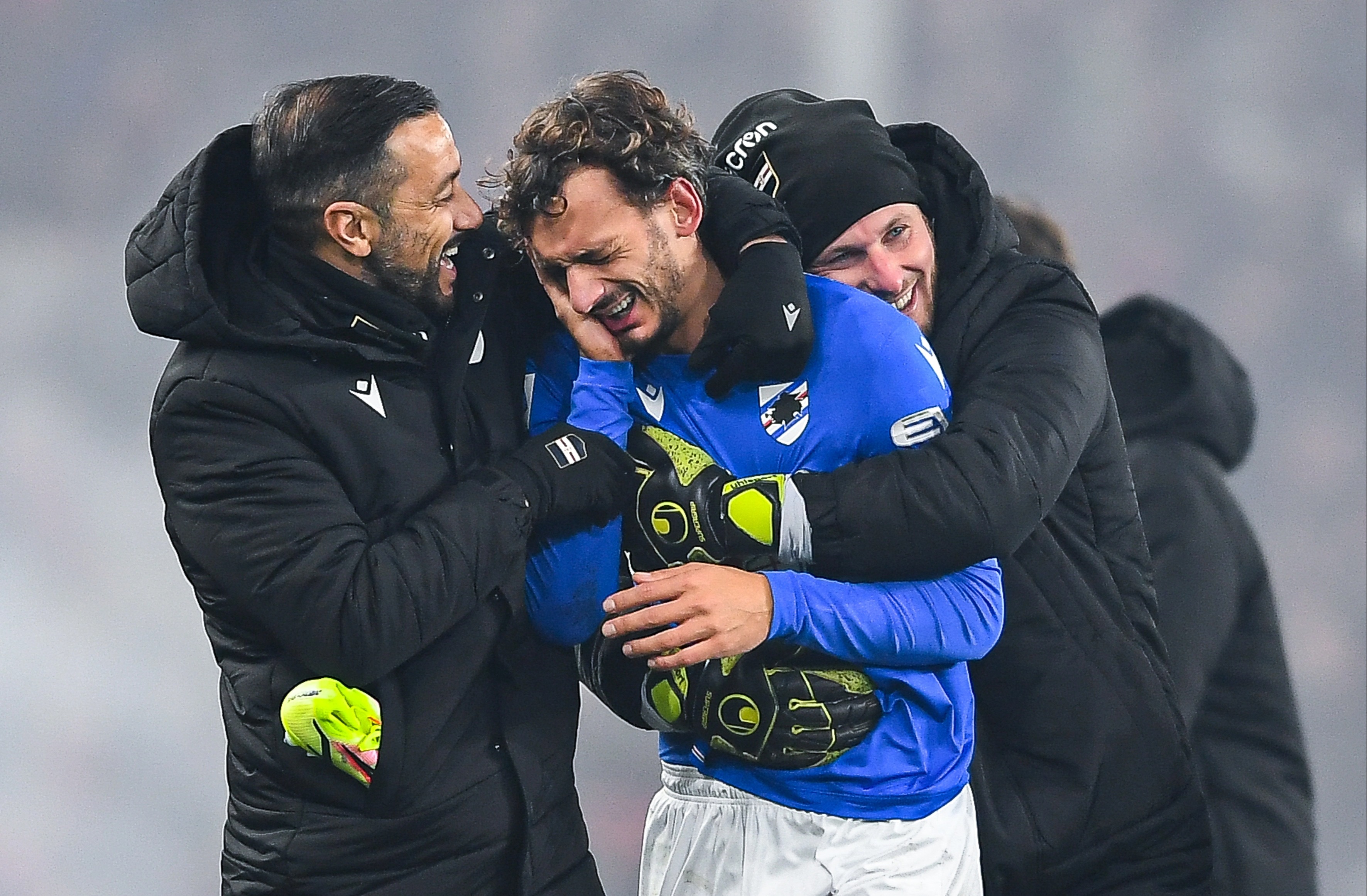 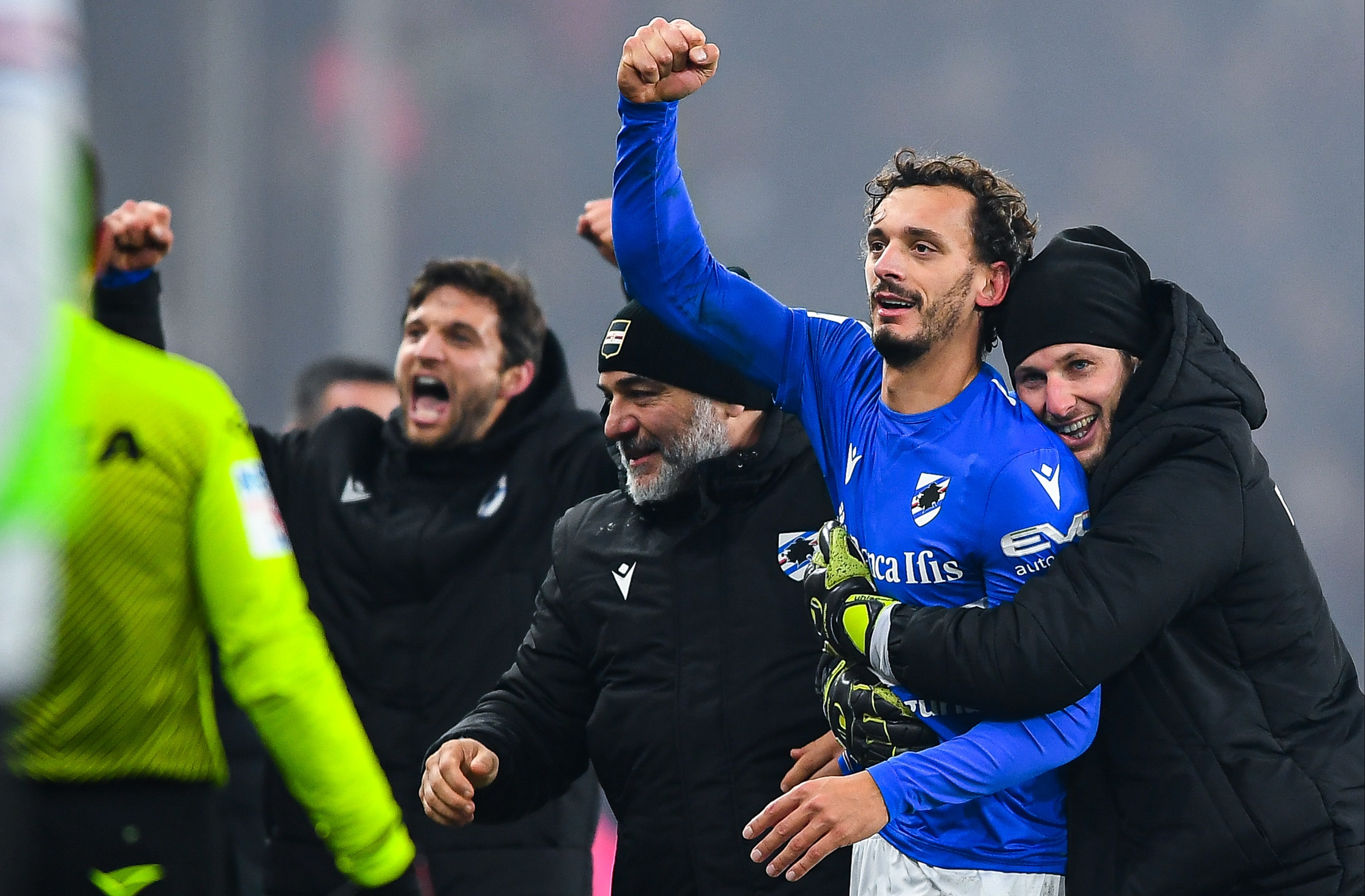 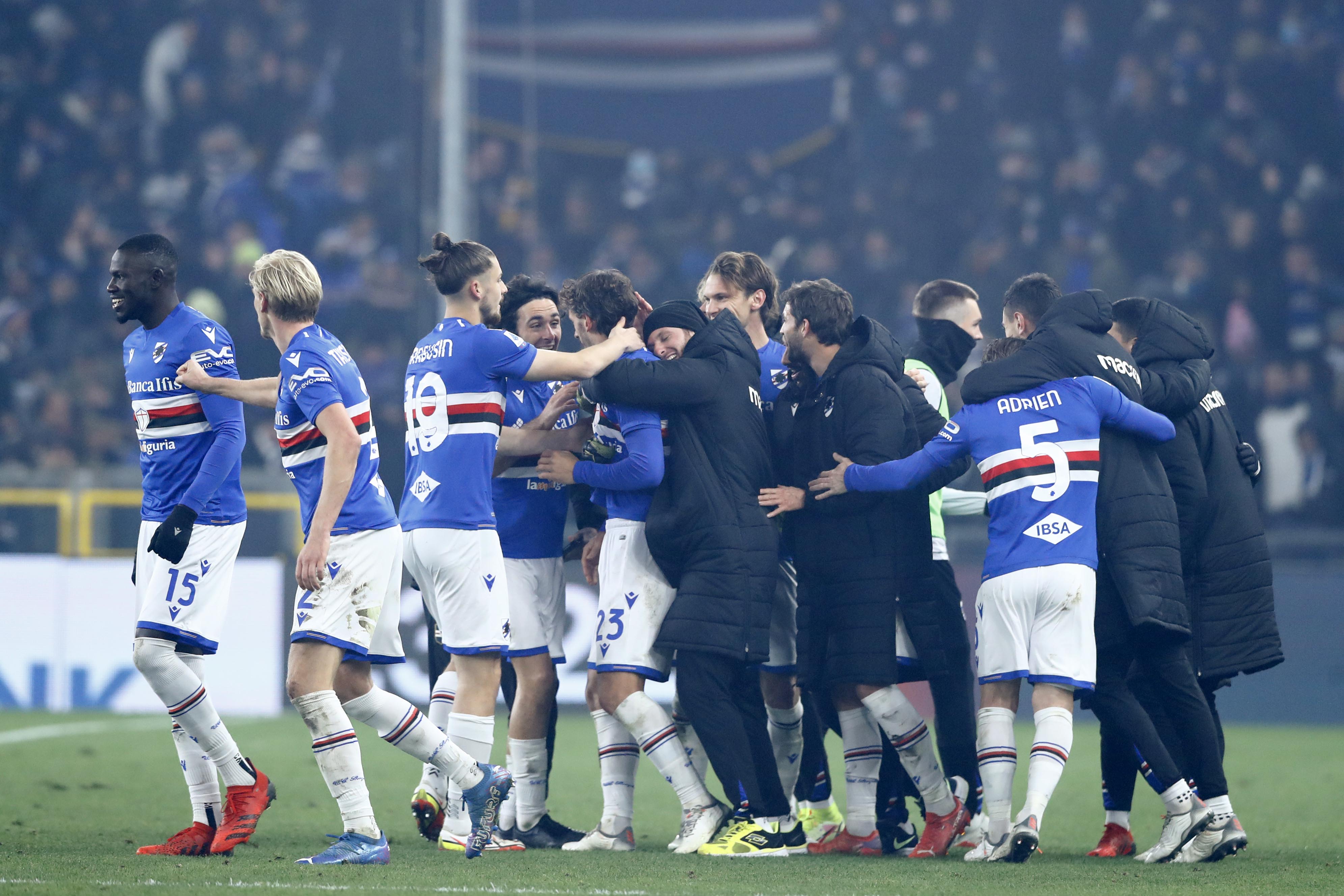 The goal was then disallowed for an offside in the build up as Gabbiadini's elation was cut short.

That would be his final action of the game as he was replaced by Valerio Verre.

But as he trudged off the field there was still an element of confusion as VAR was reviewing the decision.

And, surrounded by substitutes and members of the coaching staff, the goal was then given as Gabbiadini brilliantly celebrated from the touchline.

However, that was not the end of the story.

The deflected effort was initially awarded to the Sampdoria striker but later went down as an own goal – rather cruelly for both Gabbiadini and the defender.

Genoa centre-back Zinho Vanheusden was credited with the goal as Genoa's misery was compounded.

Mattia Destro pulled one back for the hosts late on but it was merely a consolation as Sampdoria saw out the game to win 3-1.

Sampdoria now sit 14th in the Serie A table, eight points above Genoa who are struggling down in the relegation zone – with only Salernitana keeping them from the foot of the division.

Meanwhile, Gabbiadini has made a strong start to his fourth season with the Italian team.

Even without the own goal being awarded to him, he has still hit the back of the net five times in 12 games for the club so far this season.

And since arriving from Southampton in January 2019 he has scored a total of 24 goals in 82 games.

During his time in England, he managed 12 goals in 60 games before departing the Premier League after just two years.