A non-league star has scored an early contender for the 2022 Puskas Award.

Clevedon Town AFC player Oli Babington scored an outrageous 50-yard volley from the sideline, leaving the goalkeeper with no chance. 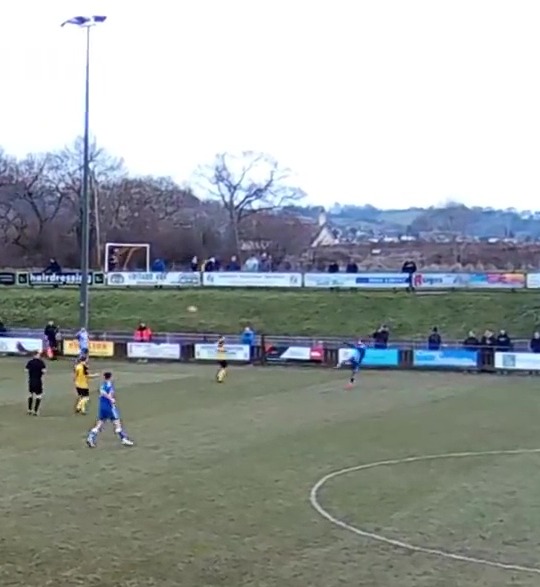 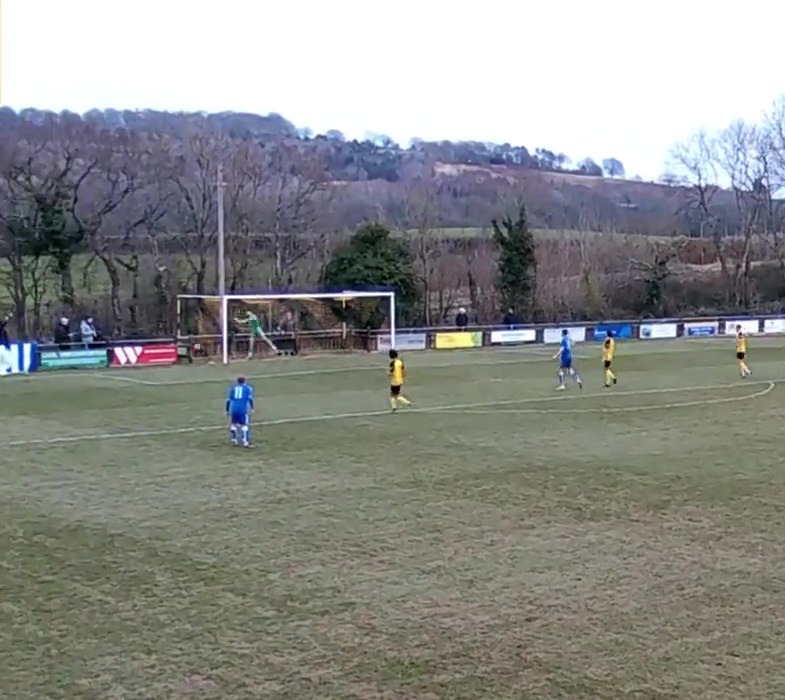 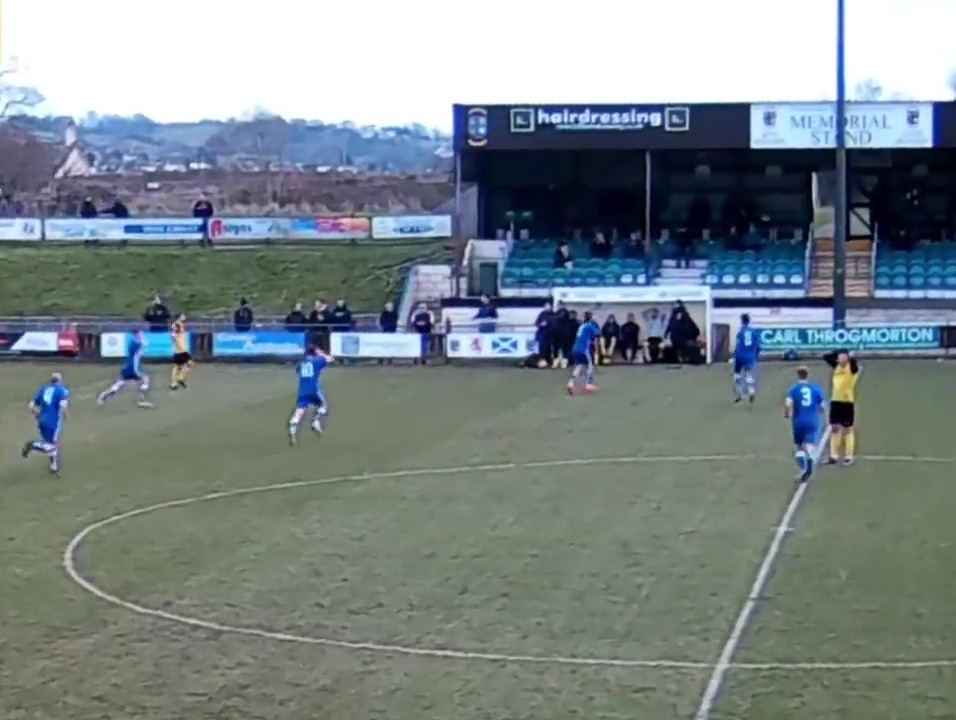 As the ball was cleared away from the penalty area, Babington cut across the ball with the outside of his right boot.

The ball was sent high up into the air and it nestled into the top-left corner of the goal.

Babington's team-mates rushed over to congratulate him whilst the opposition were left in a state of shock.

Fifa's official twitter page even reacted to the goal.

They tweeted: "Last Monday, the #Puskas Award winner was crowned.

"This could well be a contender next time. 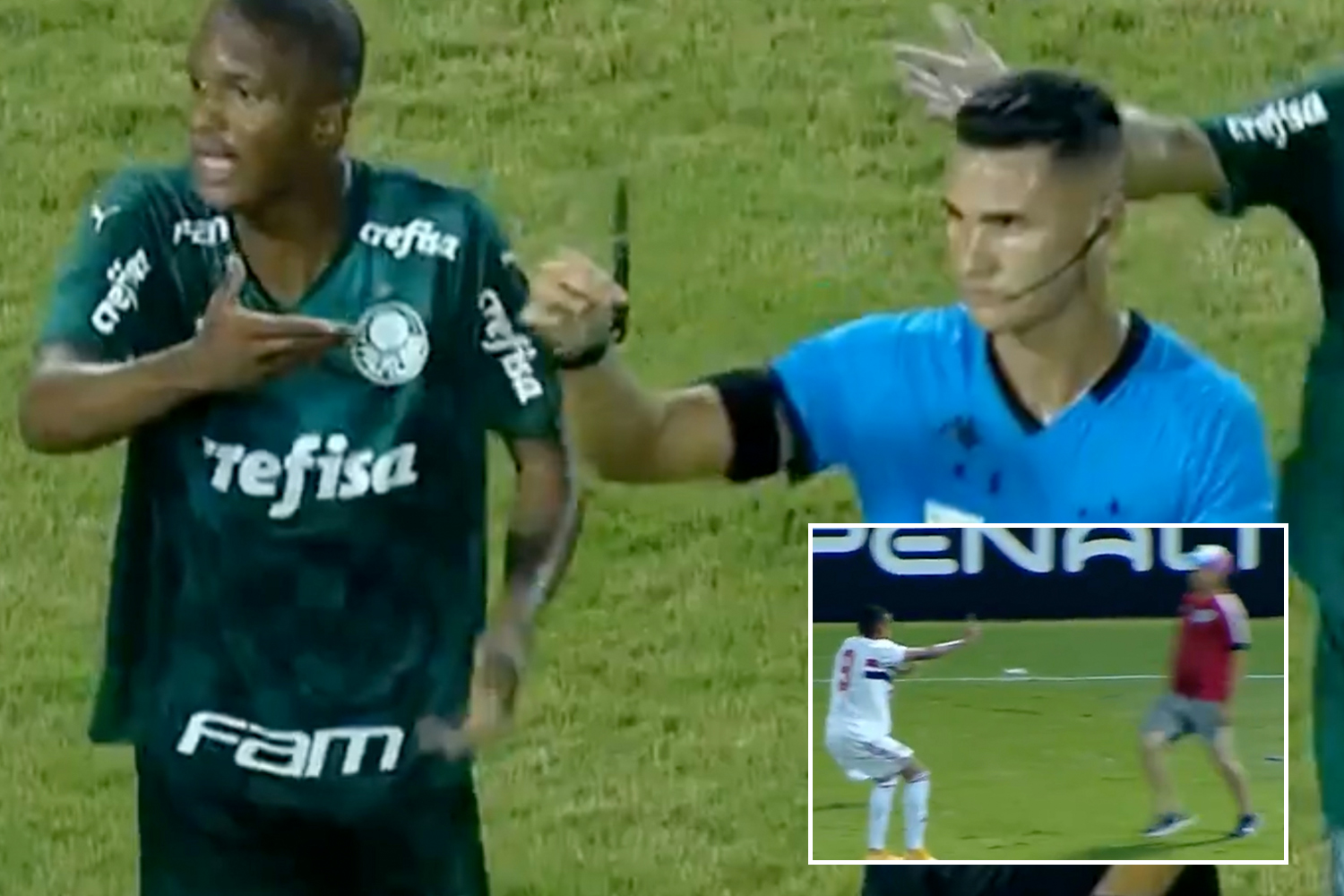 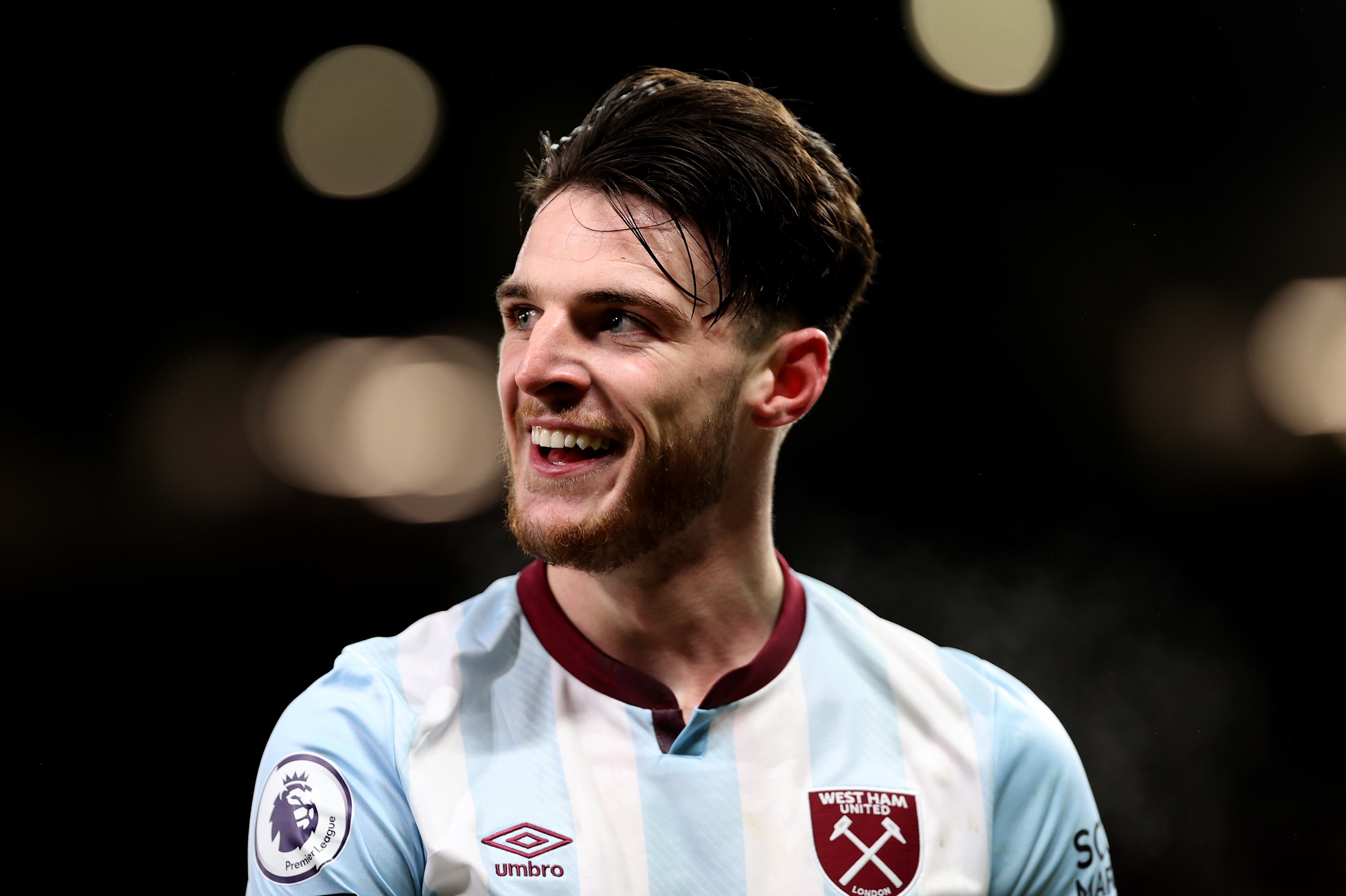 "Oli Babington's club @ClevedonTownFC have called it the 'Non-League goal of the season.' It's an absolute cracker!"

Clevedon Town responded: "Okay this is getting silly now."

The Argentine pulled off the tricky skill, knocking the ball through the legs of Thomas Partey and into the far corner.

And like Babington's, it was a spectacular long range effort.

In fact, it was so spectacular it was named Goal of the Tournament, and Schick has carried his Euro 2020 form into this season.

The Czech Republic ace has 18 goals in 17 Bundesliga games this season for Bayer Leverkusen.