THIS is the race that landed a top trainer a £2700 fine after he slammed a jockey for 'making sure his horse didn't win'. 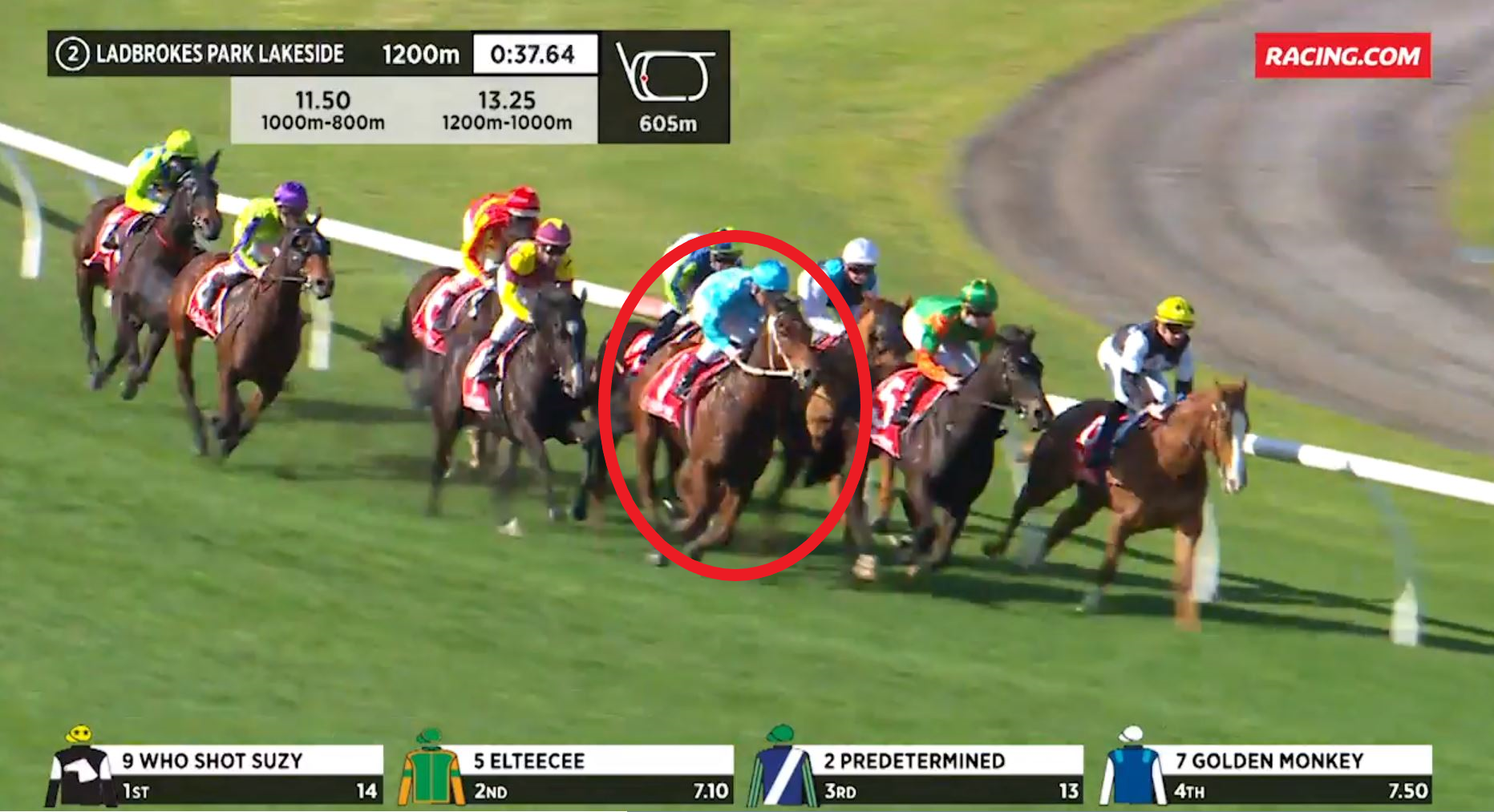 In it, Laming wrongly accused Oliver, who has won more than £120million in his career, of purposely giving the horse 'no chance'.

Stewards ruled there was absolutely no wrongdoing on 49-year-old Oliver's part and that Laming's 'offensive' rant – which came about in a message sent to the horse's owners – warranted a hefty fine.

The Australian trainer saw red after his horse, Cecil Street Lad, finished fifth in a race at Sandown, Victoria, on Sunday, having started as 2-1 favourite.

Laming was recorded saying: "I'm going to say it straight how it is – it was a bad ride.

"The issue with Damien Oliver is he's the best jockey, but he's not always on our team and I'm pretty sure that he gave the horse no chance.

"He gave it a scrub to take a spot early, got him overracing, produced him three-wide, took off early – he pretty much made sure the horse couldn't win.

"I'm very disappointed, but that's what happens sometimes when you put him on. You just never know.

"He should have just come out, let the horse balance, travel, finish the race off.

'MADE SURE HORSE COULDN'T WIN'

"We should have had the run the winner had. We took it into the race.

"I'm not in the best of moods. I'm pretty disappointed with what happened.

"The horse has got good ability, he had a lot of weight… and Damien made sure the horse couldn't win."

Laming confirmed he had been fined by Racing Victoria stewards and issued a grovelling apology to Oliver.

He said: "I have been fined £2700 by Racing Victoria for my intemperate and erroneous comments about the ride of Damien Oliver on one of my horses last Sunday.

"I pleaded guilty and accept the penalty.

"The comments were made in the heat of the moment, and I want to make clear that whilst I was not happy with the ride, I do not suggest any impropriety on the part of Damien.

"Before being contacted by Mr Robert Cram (RV chief steward) yesterday I had already contacted Damien and apologised to him personally and I am taking this opportunity to publicly apologise to him.

"My statements were below both the standard that others are entitled to expect of me and what I expect of myself." 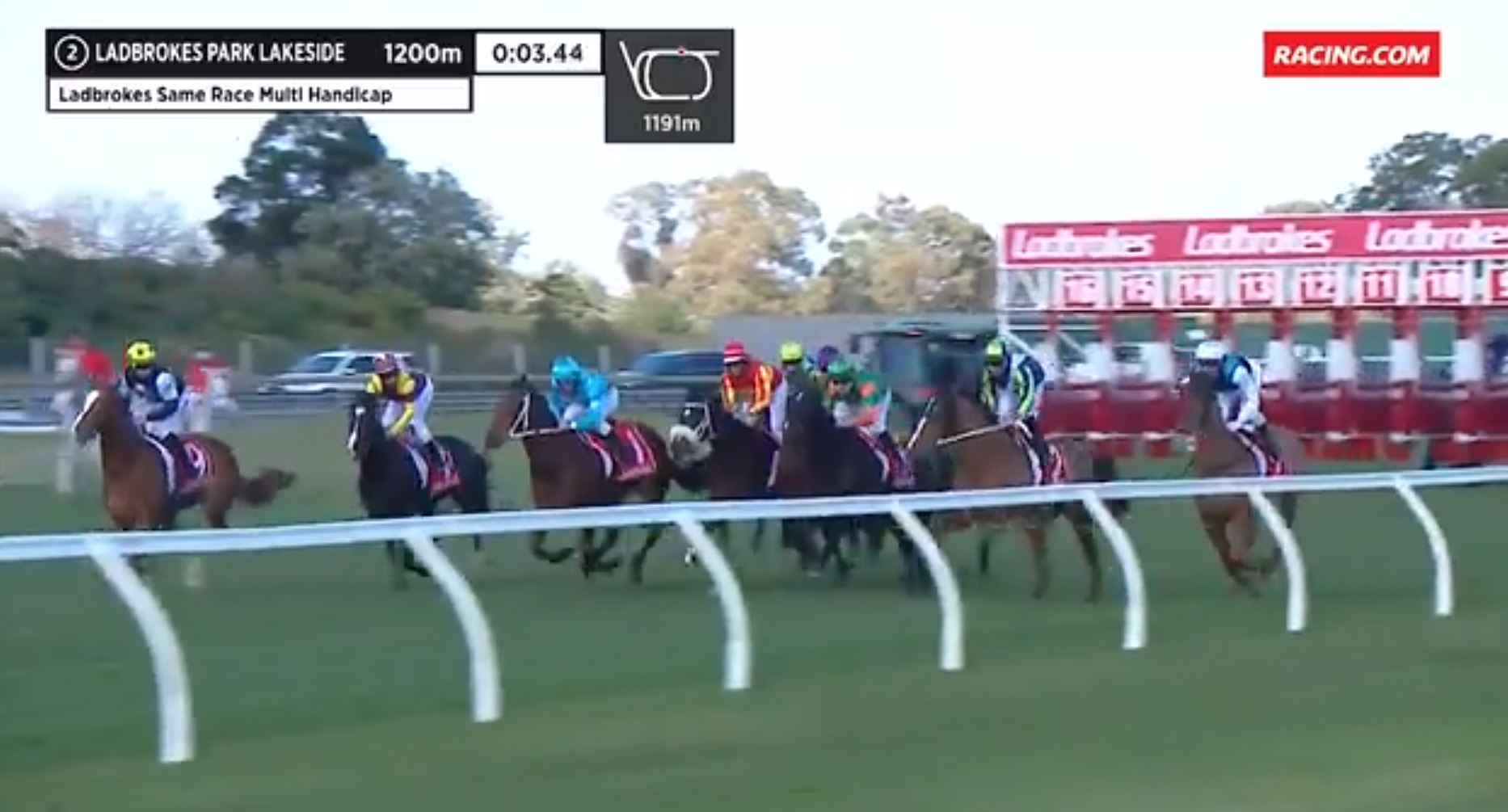 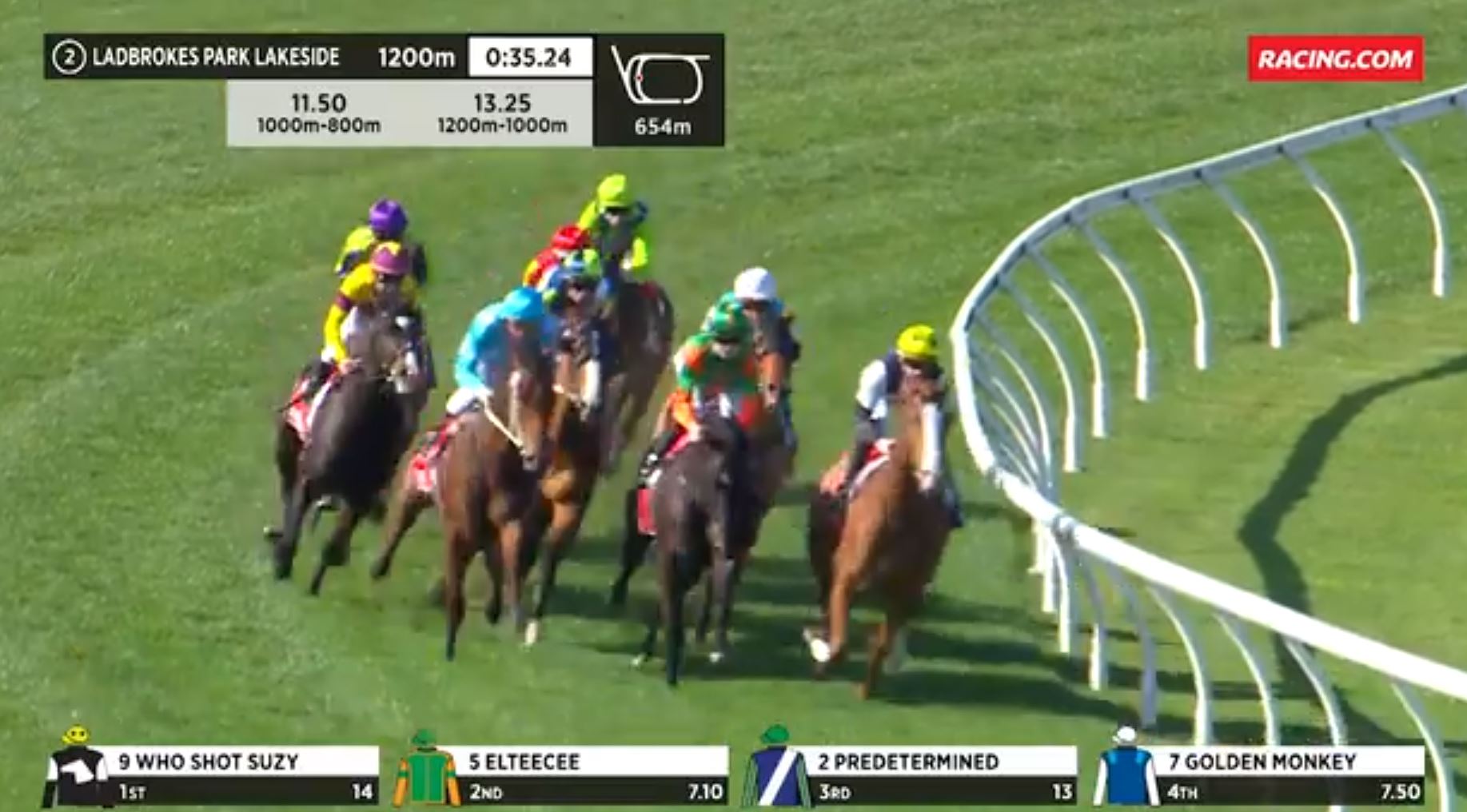 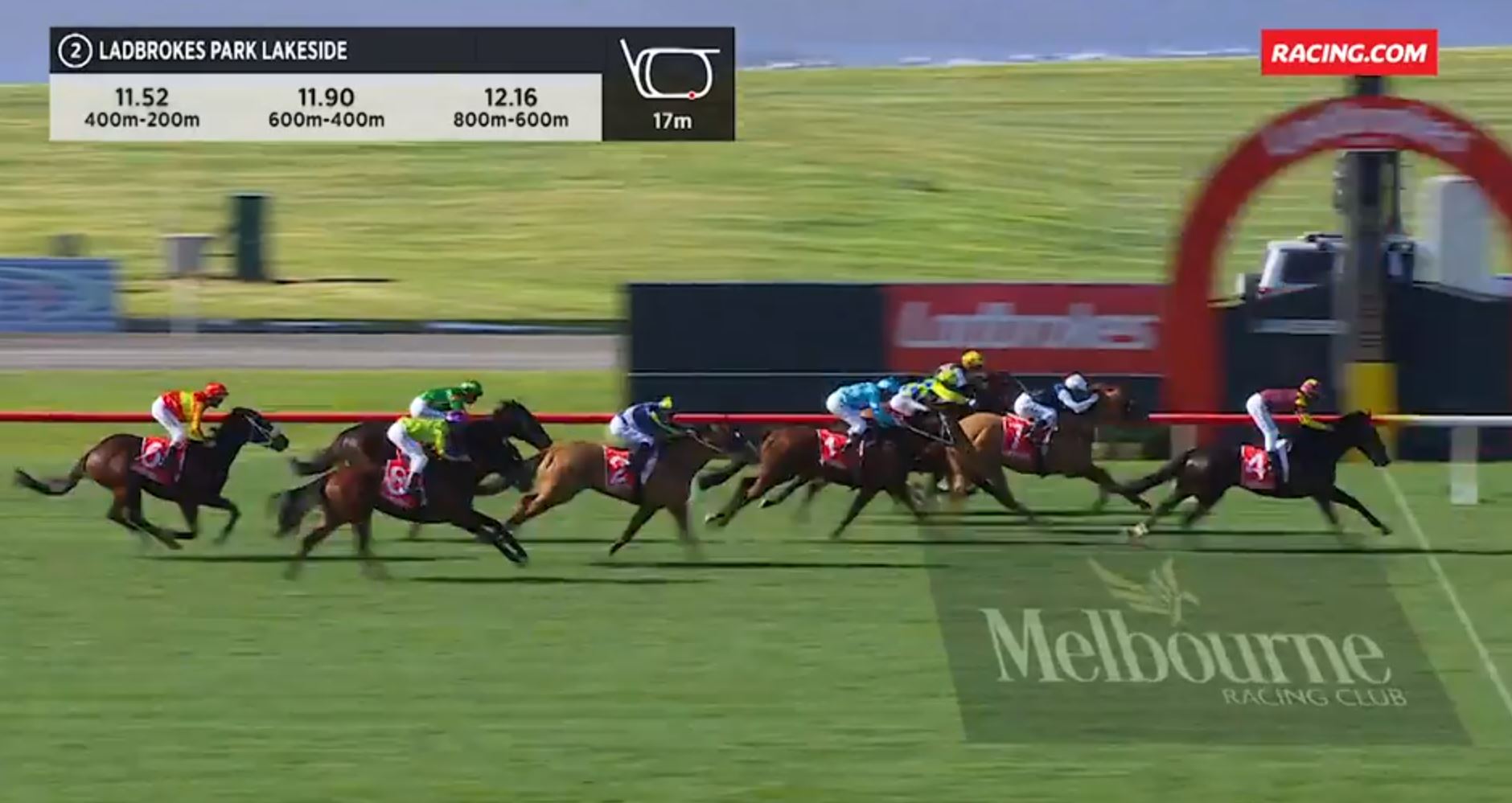 The official stewards' report of the race read: "On raceday, the stewards' inquiries did not detect any integrity concerns with Damien Oliver’s ride on the horse in that race and did not consider that it breached any Rules of Racing.

"The stewards determined that the comments made by Mr Laming were offensive towards Damien Oliver.

"After considering Mr Laming’s guilty plea, his public apology to Damien Oliver, his candid evidence, that the posting was withdrawn by Mr Laming, and the potential ramifications for the image of racing, Mr Laming was issued with a £2700 fine." 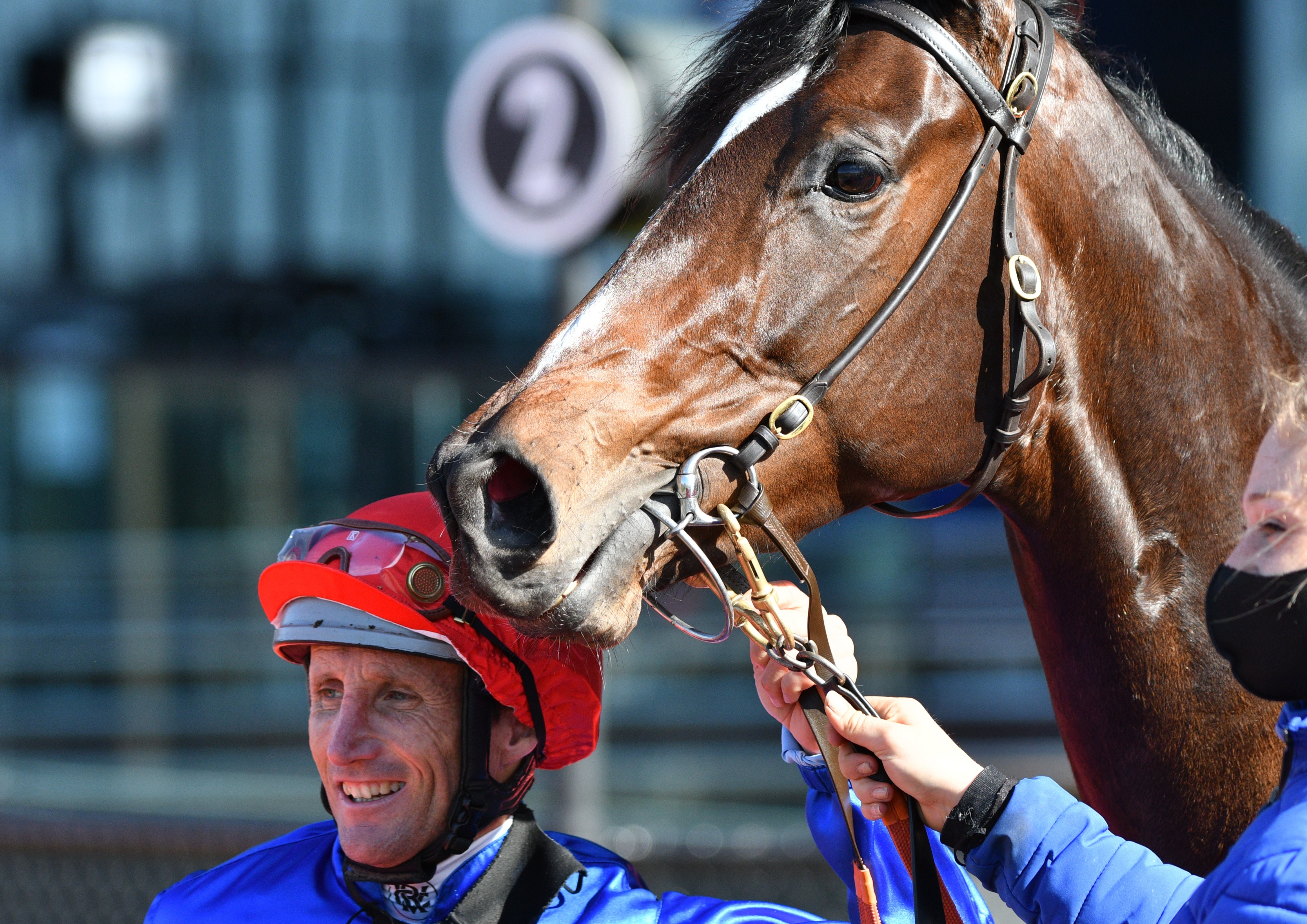 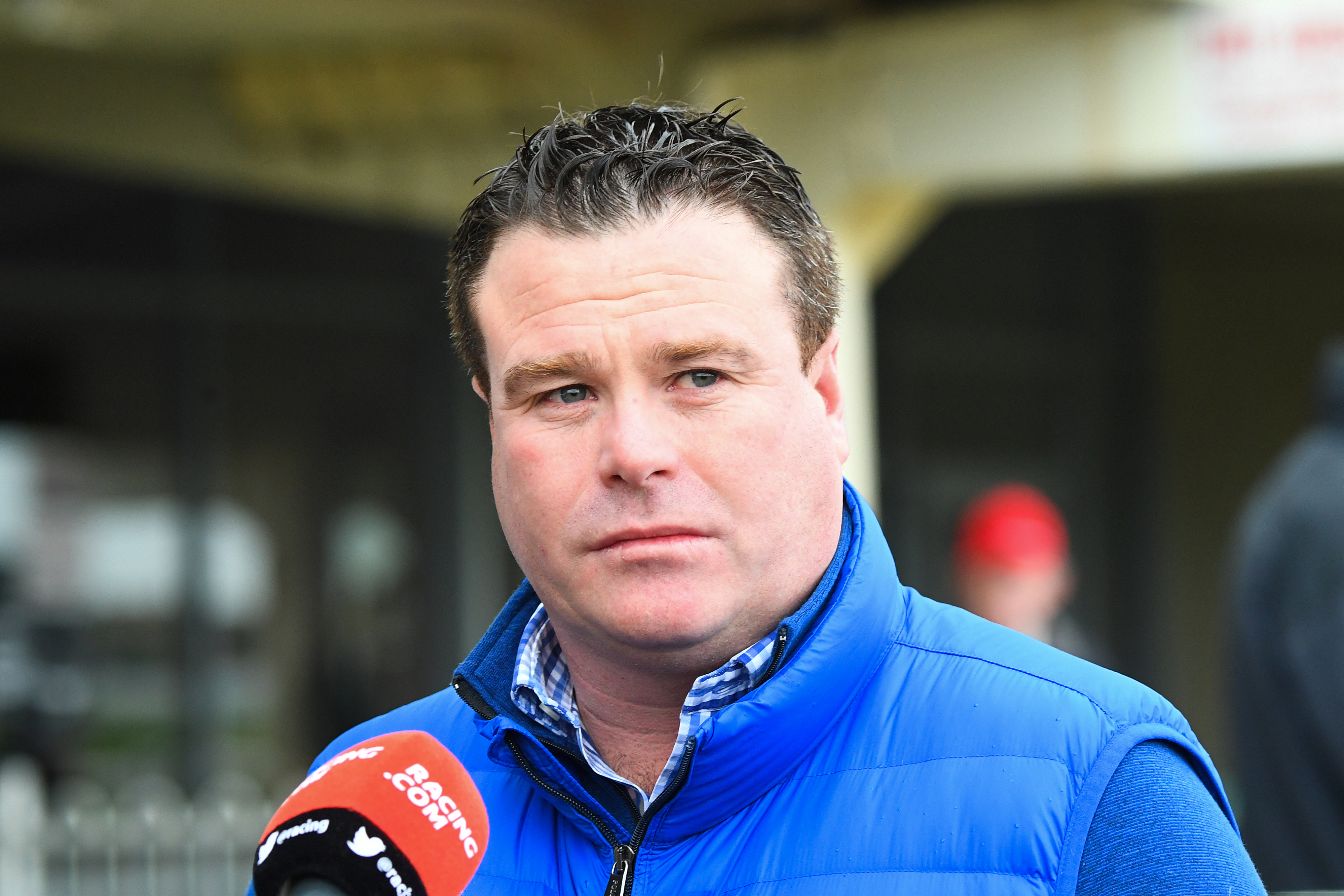