Naomi Osaka, face of the Tokyo Olympics, knocked out in third round

SAM TWISTON-DAVIES somehow managed to stay on his horse after it looked like he was about to take a nasty fall.

Incredible footage shows the jockey fly out of the saddle after a jump at Aintree this afternoon before an epic recovery. 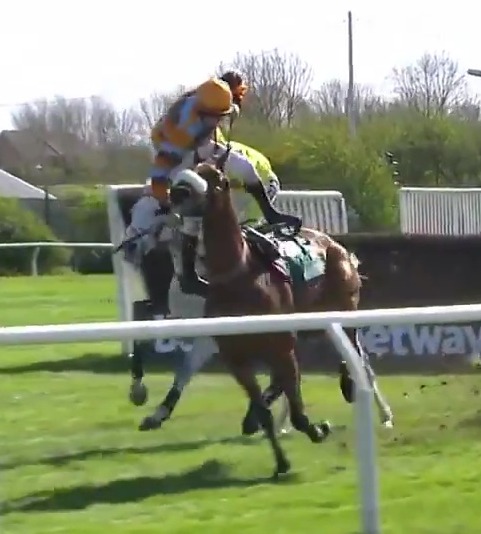 Twiston-Davies was riding Master Tommytucker in the Marsh Steeple Chase at 3.25pm on Friday.

He looked like he lost control of the Paul Nicholls trained horse but just about clung on before regaining his seat.

He came in to finish sixth in the race but looked for all the world like he was going to be an early faller.

One social media post read: "What a sit Sam Twiston-Davies."

And another user said: "Utterly incredible from Sam Twiston-Davies."

Fakir D'oudairies ridden by Mark Walsh came home to win ahead of Nuts Well with Itchy Feet in third.

The big race of the three-day festival takes place on Saturday with the Grand National at 5.15pm.

Racing chiefs confirmed the race will go ahead as planned after the death of Prince Philip on Friday. 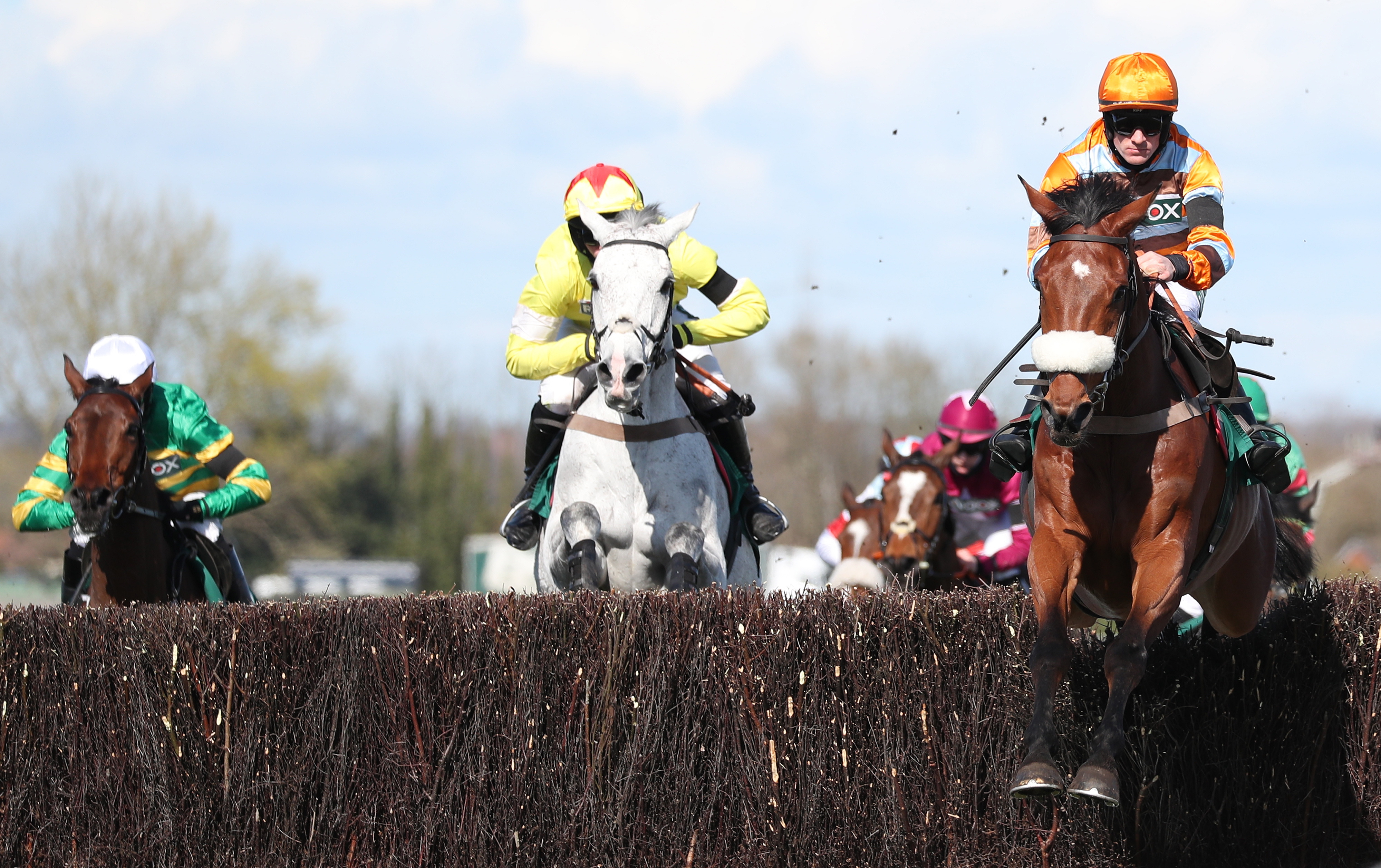 The Duke of Edinburgh passed away at Windsor Castle aged 99, it was confirmed today.

Prince Philip had been an honorary member of the Jockey Club since 1947.

He regularly accompanied the Queen, a high-profile owner and breeder of top racehorses, to meets including Royal Ascot and the Epsom Derby.

Last year's Grand National was cancelled due to the coronavirus pandemic.

"Following consultation with Government, we can confirm that Randox Grand National Day will go ahead on Saturday 10th April 2021.

"Following the sad news of the death of The Duke of Edinburgh a two-minute silence will be held on course ahead of the 173rd Randox Grand National, jockeys will be invited to wear black armbands and flags will be flown at half-mast at the racecourse.

"ITV will broadcast its coverage of Randox Grand National Day on its main channel as scheduled."

Celebrities
Bob Newhart may be known to audiences now for his guest appearances on "The Big Bang Theory" as Professor Proton...
Lifestyle
More On: scott disick Sutton Stracke says Amelia Hamlin and Scott Disick won’t last Scott Disick, Amelia Hamlin enjoy family...
TV & Movies
Queen of the South: USA Network teases season finaleWe use your sign-up to provide content in ways you've consented to...
World News
TOKYO — It’s tennis, where upsets and off days are commonplace, especially when you haven’t played in nearly two months....
Beauty
Jennifer Lopez celebrated her 52nd birthday over the weekend and broke the internet by finally going Instagram-official with BF Ben...
Fashion
A WOMAN who who quit her job as a 'broke' vicar now lives in a million-dollar mansion and earns $100k...
Recent Posts