SPARTAK MOSCOW manager Rui Vitoria was snubbed by Napoli boss Luciano Spalletti when he tried to shake his hand at the end of their Europa League clash.

The Russian side beat the Serie A side 2-1 in the group game clash as two first half goals from Aleksandr Sobolev were enough to hand them the victory. 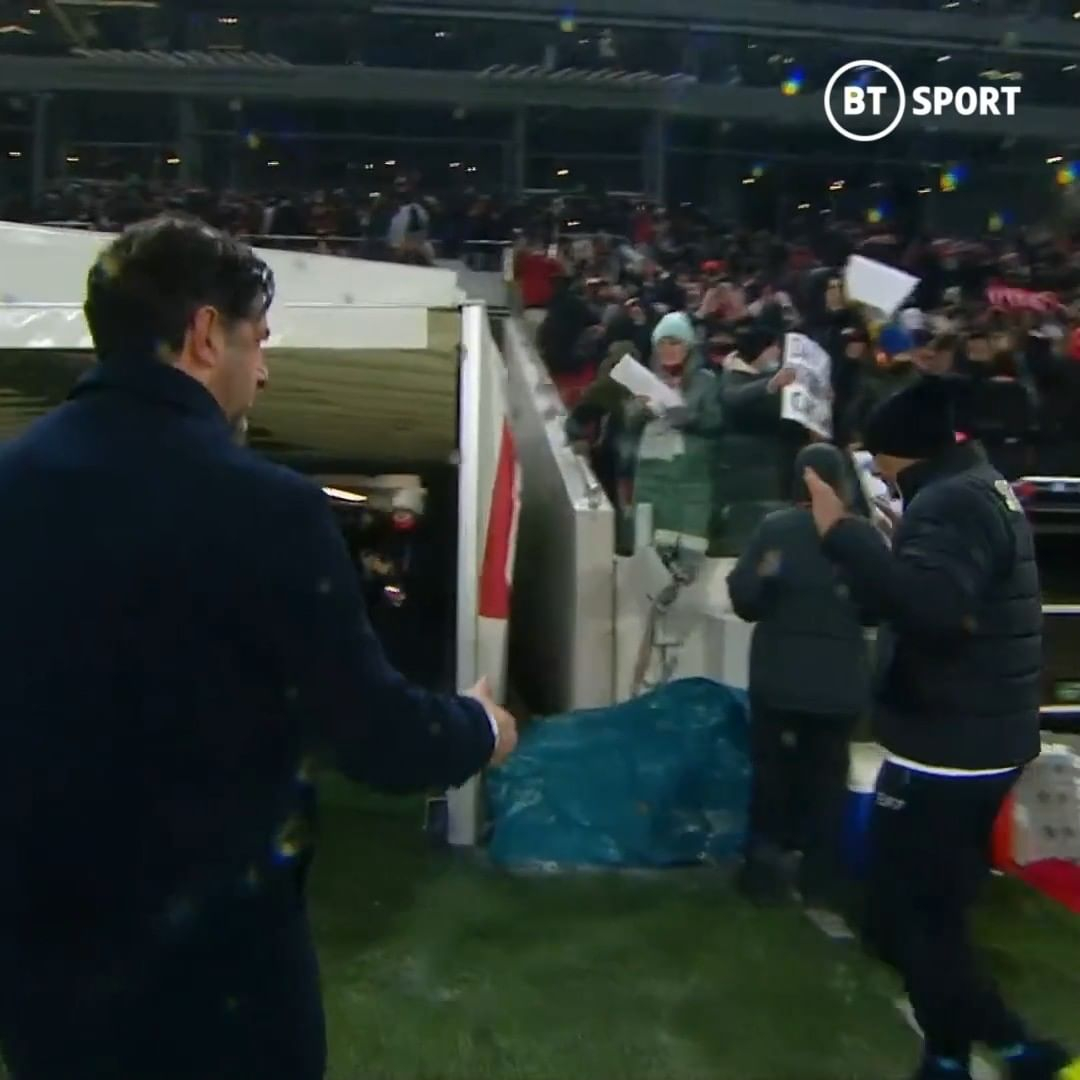 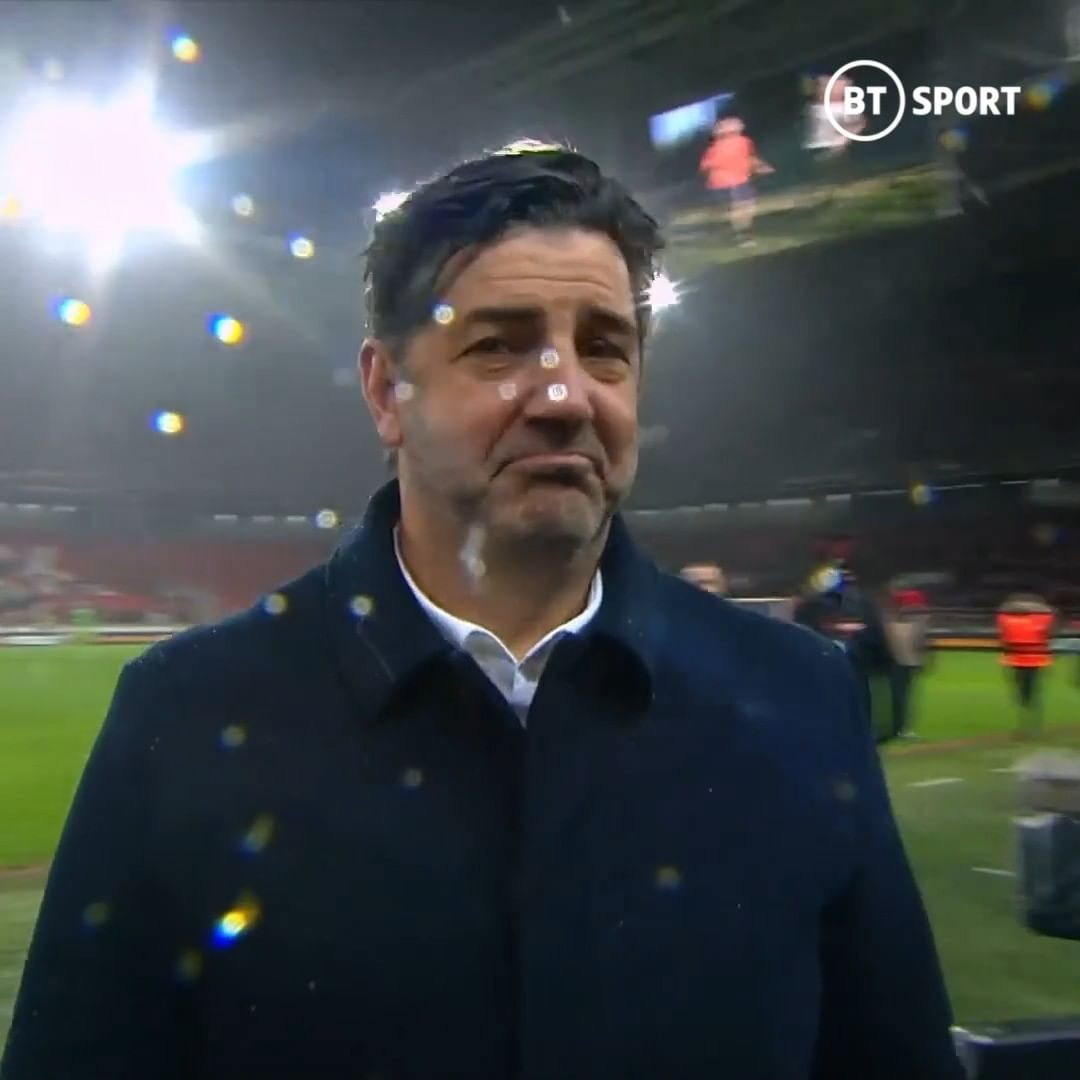 But the major talking point came after the game when Vitoria went over to shake Spalletti's hand.

The Italian coach went straight down the tunnel after signalling he was not interested in embracing the Spartak manager.

And Vitoria's reaction was priceless as he smugly shrugged and nodded his head at Spalletti.

However, the Napoli boss went on to explain why he chose not to shake hands.

Speaking to Sky Sports Italia after the match, Spalletti said: “He didn’t salute me before the game.

"That is when you shake hands with the other coach, not at the end just because you won.

“I always go to salute the visiting coach before the game. It’s too easy to do it afterwards only when you’ve won.

"You must welcome someone to your stadium.”

Napoli's loss was their second in a row following their 3-2 defeat to Inter Milan at the weekend.

They now sit second in their Europa League group behind Spartak Moscow and just one point above Legia Warsaw.

Warsaw and bottom side Leicester have the opportunity to go above Napoli when they meet at the King Power Stadium on Thursday evening.

Brendan Rodgers' side then travel to the Italian outfit in their final group match on December 9.