MANCHESTER UNITED fans will have every reason to get excited if they land Paulo Dybala this summer.

The Juventus forward is in talks over a switch to the Red Devils which will see Romelu Lukaku head in the opposite direction.

What a partnership these two were… ?Paul Labile Pogba and Paulo Dybala ? 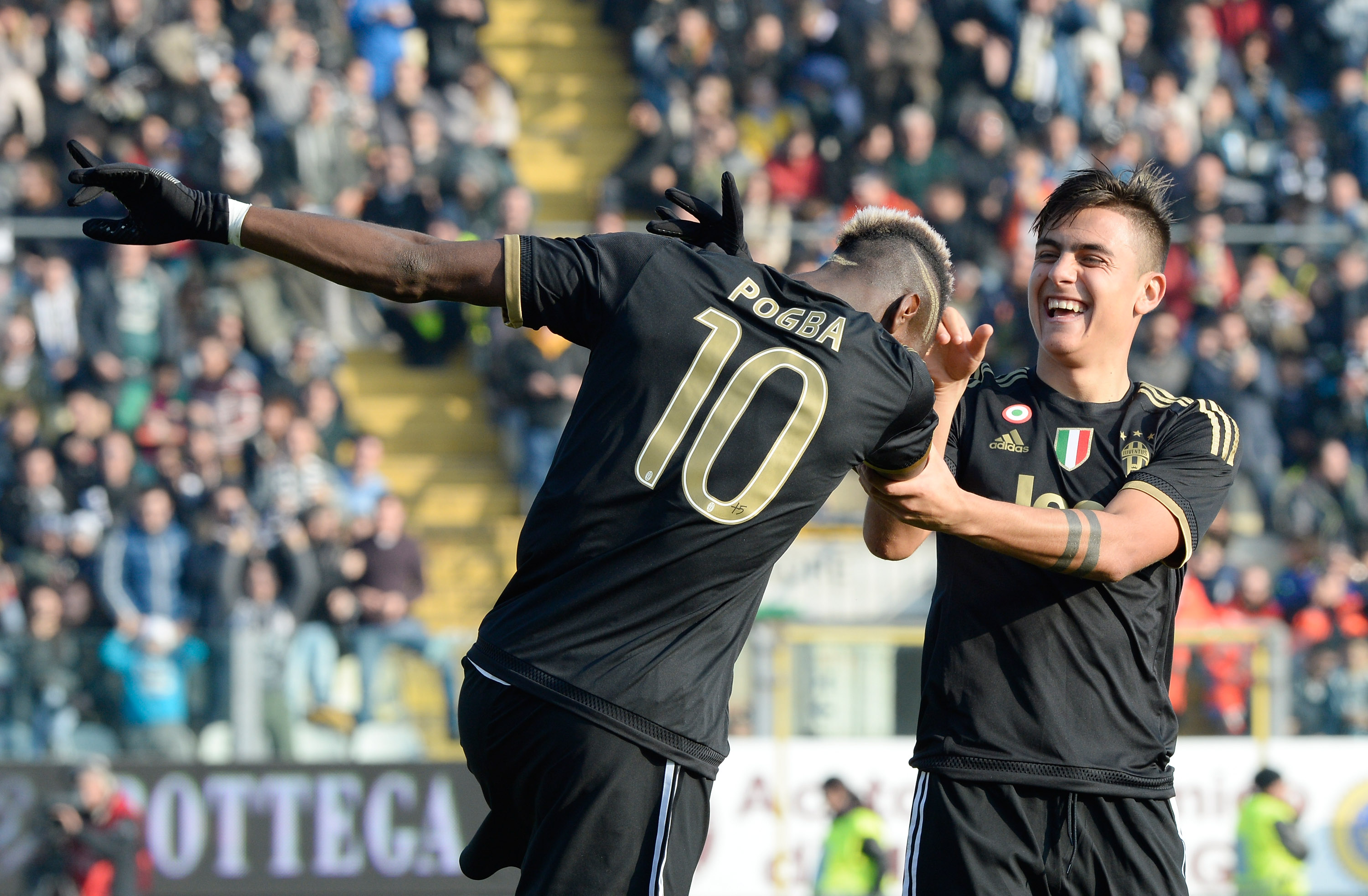 And if he does eventually join United, he will reunite with former team-mate Paul Pogba.

The world-class duo enjoyed an almost telepathic relationship in Turin as they guided Juventus to the Serie A title in 2016.

During that campaign, Pogba was crowned the joint top assist provider in the league with 12 alongside Roma's Miralem Pjanic.

Dybala scored 19 league goals and assisted nine during the season and despite playing together for only one season, his partnership with Pogba was allowed to flourish.

So much so that even Juventus released an official video to their Facebook page that showed the Frenchman make three assists for the Argentine.

Pogba, who managed nine assists last season, was able to pick out the forward's smart runs as they carved open the opposition defence.

And news of his transfer could even convince Pogba that his long-term future belongs in Manchester.

After United faced Juventus in the Champions League last season where the two players came head-to-head, Dybala spoke of the possibility that they would be team-mates once again.

He said after the contest: "It was great to see to see Paul again because we’re good friends. The first game [at Old Trafford] was amazing for me, and the second for him.

"But it was just nice to play against him. We have remained in touch since he left [ Juventus ]. We’re still very close and who knows, maybe in the future we can play together again on the same team." 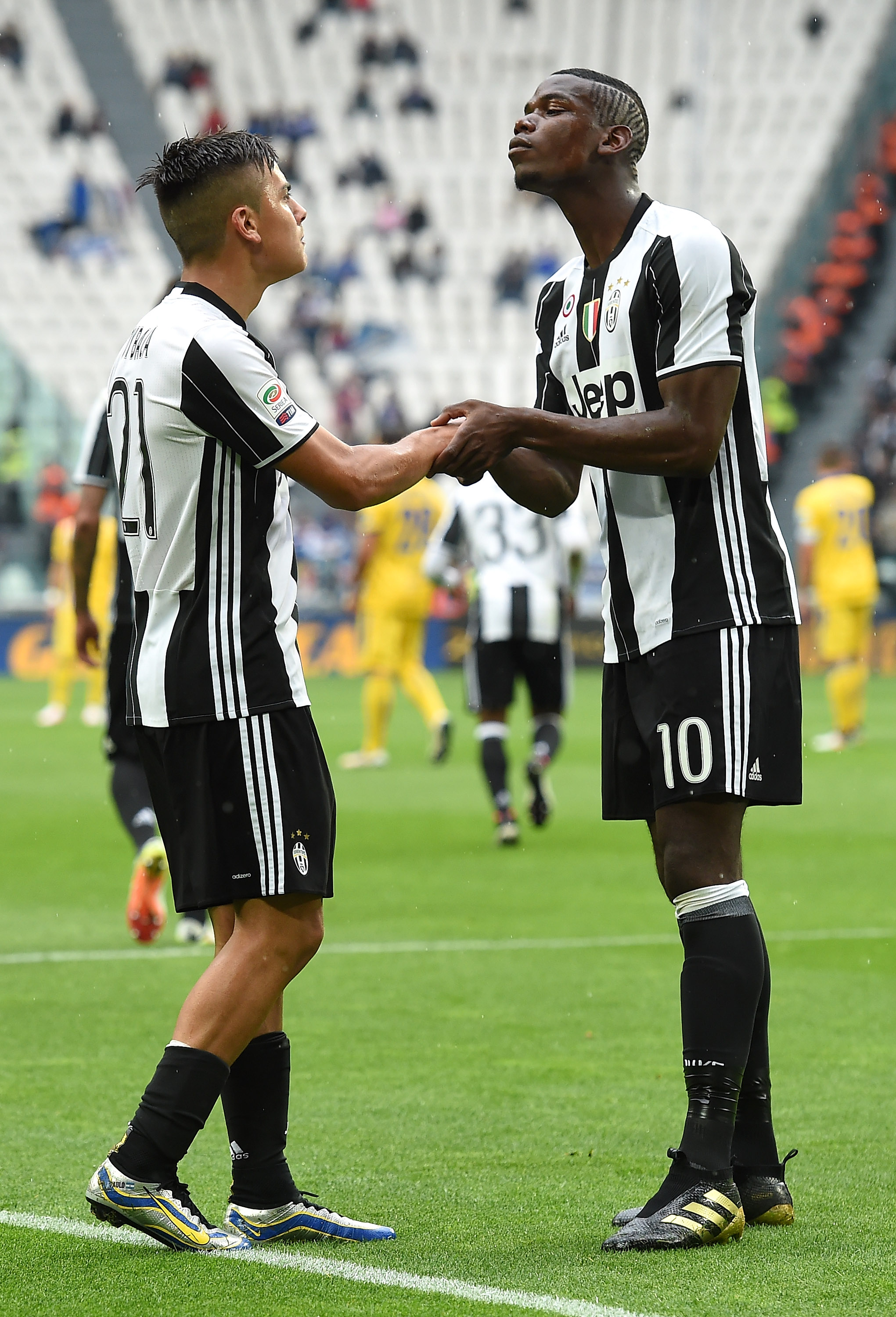