Manuwa was left unconscious for two minutes after receiving a brutal left kick to the head that left him sprawled across the canvas. 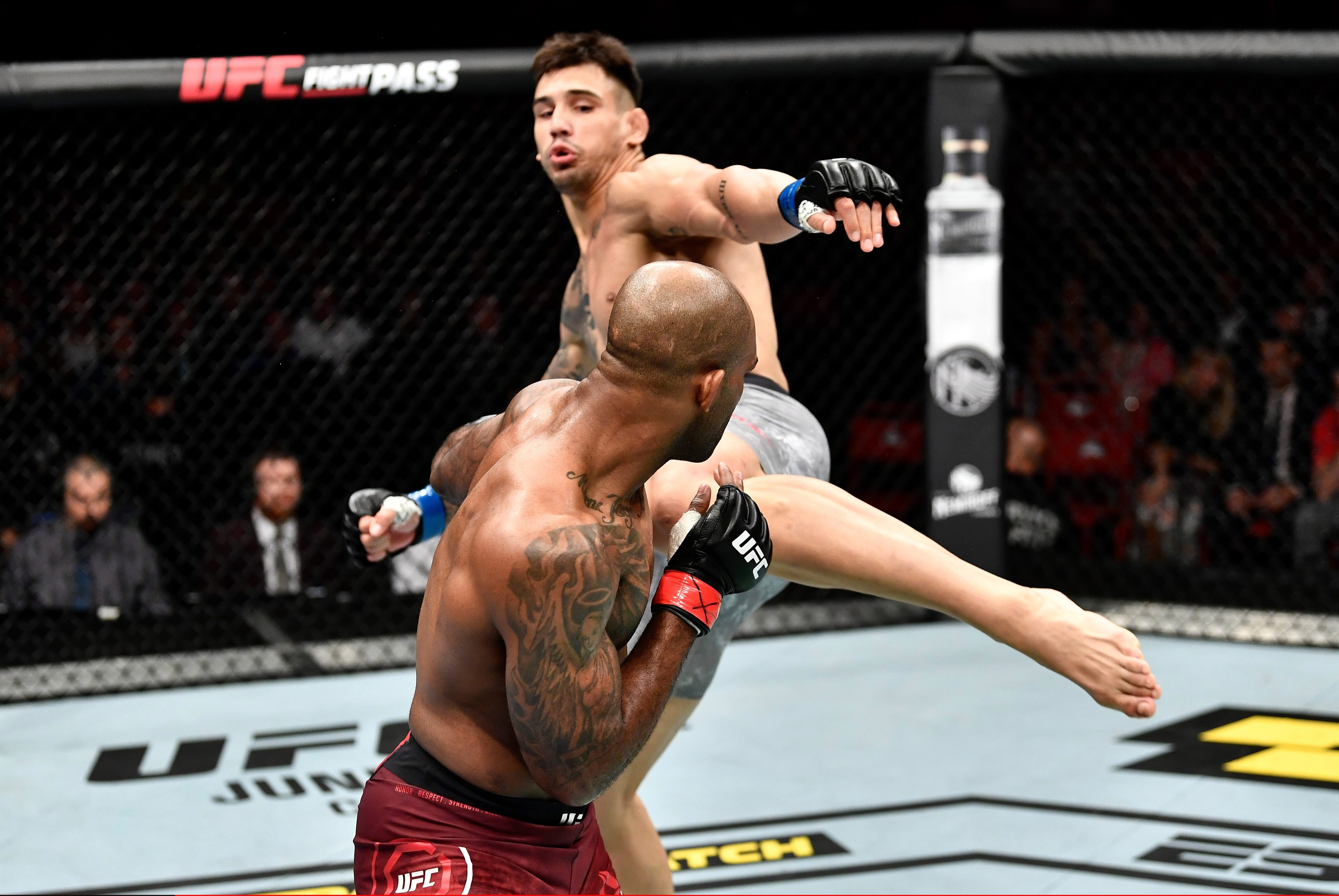 Rakic racked up his 12th straight win in the Octagon after losing in his first professional fight, and he is now expected to slot in at number 11 in the light-heavyweight rankings.

The 27-year-old's stunning finish earned him the Performance of the Night award as he picked up a cool £40,000 bonus.

Former middleweight champion Michael Bisping was left in awe of the knockout, as he said on commentary: "That’s one of the most vicious knockouts I’ve ever seen live."

Speaking after the encounter, Rakic claimed he is still not ready to fight for the title currently held by Jon Jones, insisting he needs two more match-ups first.

He said: "I think to fight for the title, I need a couple more fights. I need to improve all my skills.

“When I signed to the UFC, we already started to study every potential opponent. And my coaches are studying the top 15 already for a year now. And we’re watching all the fights.

"And I need time, a couple of more fights. But soon I’m gonna get the title shot and the win.”

Before adding: "I’ve watched Jon Jones for a long time. And I think for now, what I can say now, the advantage I have over him is my footwork and my speed in the punches.

"I think I am much faster than him, and I have more power to finish a fight with one punch.” 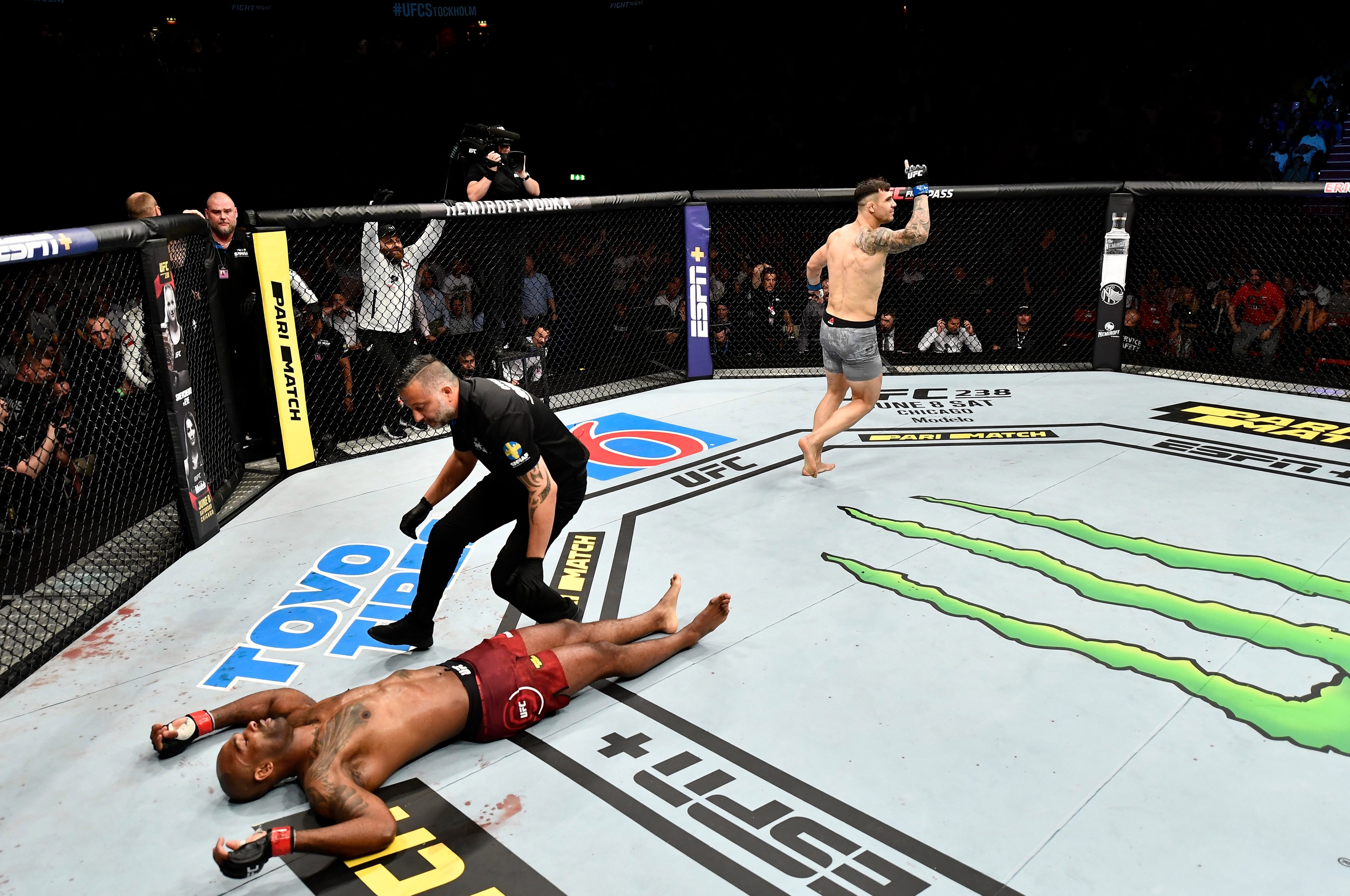 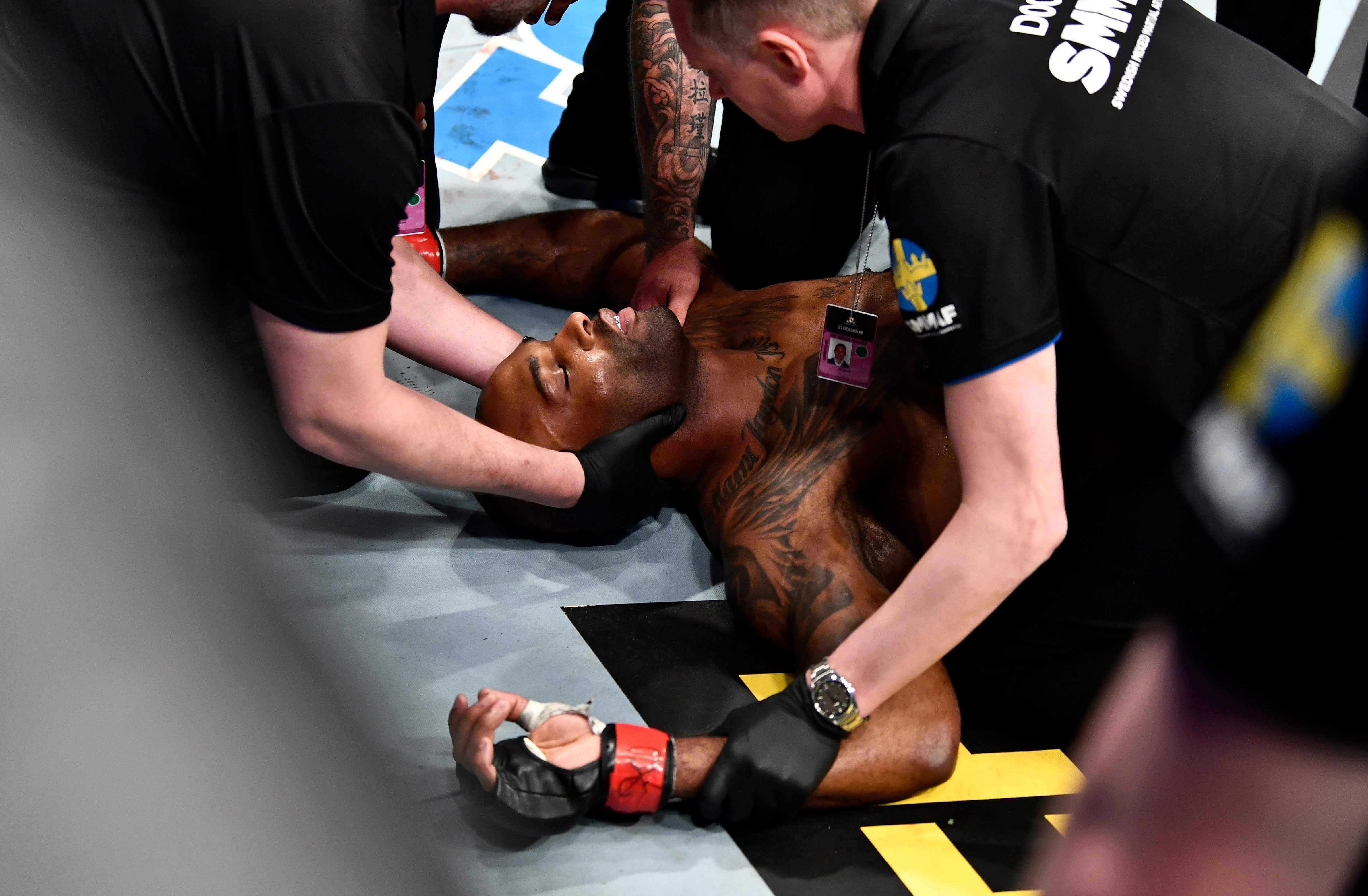