ONE socially distanced peek into the Harley Street performance clinic where Troy Deeney is completing pre-season training is enough to know he is back in business.

The frustrations of an injury-ravaged season, culminating in Watford’s relegation, are gone for the Hornets captain.

Now it is all about looking forward, wherever that journey may take him.

And he has no doubt that he still has the fitness and ability to cut it in the Premier League.

As he relaxed after a punishing four-hour workout, Deeney said: “I definitely still see myself as a Premier League striker.

“I scored double figures last season on one leg. Now I’m over my knee troubles. I’m back on two legs.

“I got ten in the league from 27 games, which was not a bad return. I know it includes penalties but Bruno Fernandes scores penalties as well at Man United.

“I’m not comparing myself to Fernandes but I’ve scored the opportunities presented to me.

“How many did Sebastien Haller get last year for West Ham? Six or seven. Or Joelinton for Newcastle? Two. 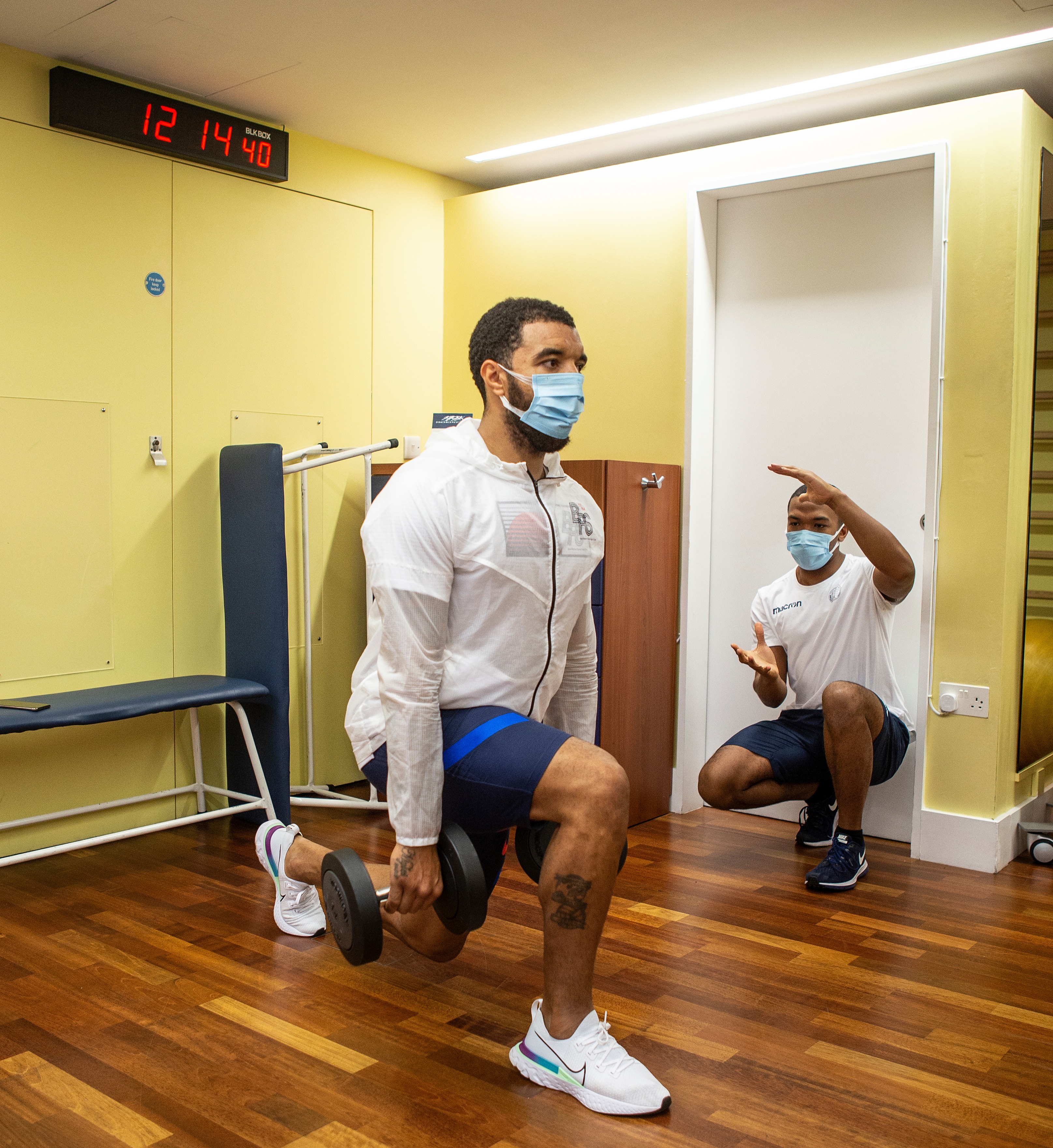 “Physically or mentally, I wasn’t as fit as I needed to be last season but I learnt that I shouldn’t have pushed to play so many games and should have missed one to come back fitter for the next one.

“My character is ‘Get up and keep fighting’, unless I’ve been nailed to the ground.

“I missed over three months at the start of the season with the knee injury and I had a different knee problem at the end of the season.

“But it’s all cleared up now and I’m good to go. If we were playing tomorrow I’d be ready.”

Deeney is in something of a limbo state at Vicarage Road. He is training away from the main group, with new boss Vladimir Ivic having seemingly decided to work without him for the time being.

The striker said: “Me and Watford have had a ten-year relationship which has been successful not just for me but for the club as a whole.

“I’m a big boy and if they decide they want to move in a younger direction, that’s part of life.

“We’re at a T-junction for both of us. Do they want to get rid of me? I think they would look at me and realise I can get them back up again — and I would back myself to do that — but there are finances and all sorts to work into that. 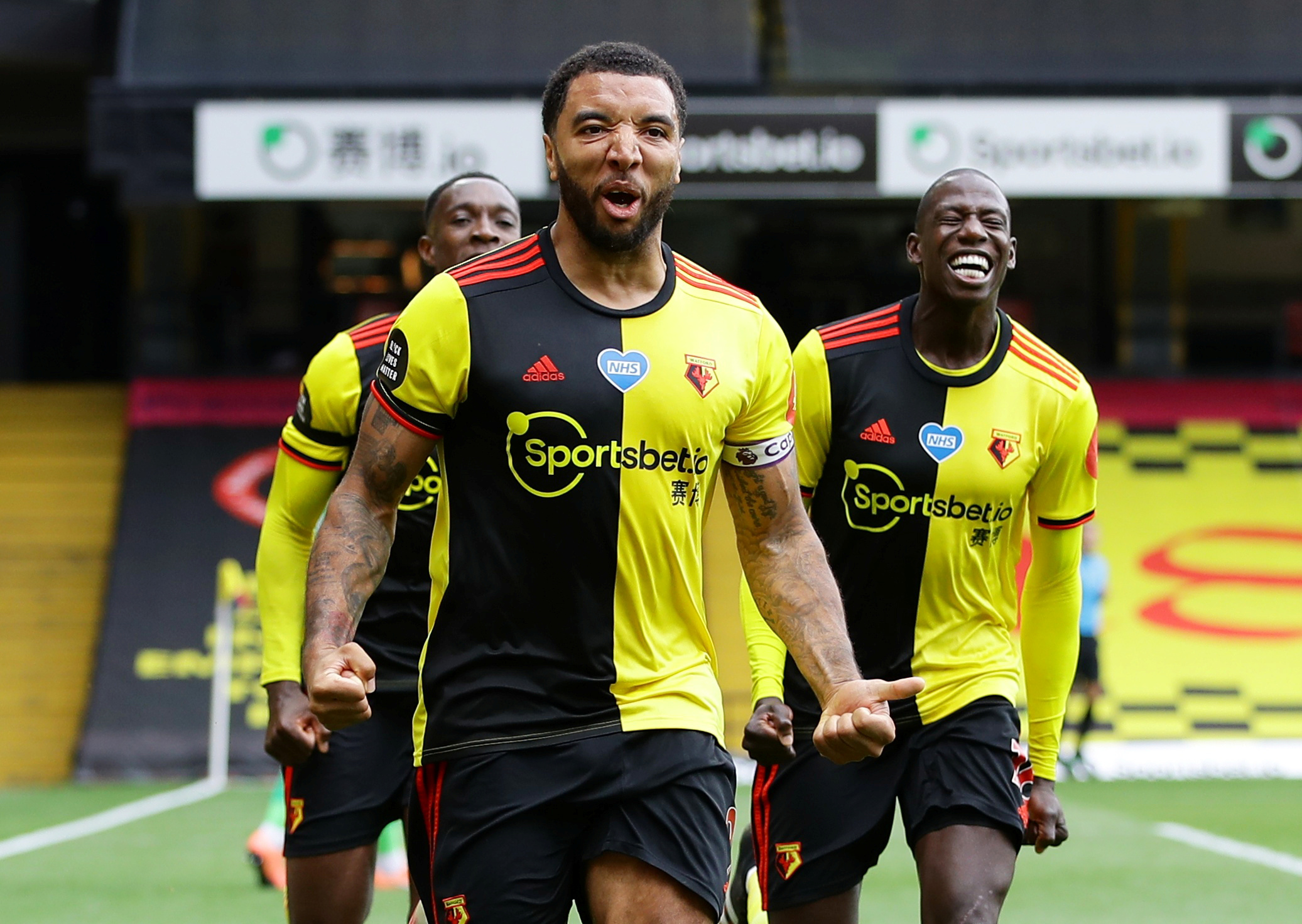 “They haven’t given me a definitive ‘You can go’ but I’ve seen plenty in the papers saying they wouldn’t mind me going. Even if it’s for a year on loan.

“I’m a Watford player until I’m told otherwise. I’m not one who’s going to be putting in transfer requests, or bashing the door down.”

Deeney is clearly tantalised by the prospect of staying in the Premier League, having been linked with Spurs and West Brom and he is adamant there is plenty left in the tank.

He said: “I’m only 32 and in this day and age that’s nothing. We’re well past the days where you are over the hill at 30.

“But there is a stigma about it and when you look at England, the bulk of the squad is very young, vibrant and energetic.

“Yet look at someone like Glenn Murray, who’s just joined us. He’s still doing it at 36, nearly 37 and he’s had a proper good, long career at all levels.

“There’s room for everybody. All I want is a fair crack of the whip.

“I look at Glenn and at the likes of Ryan Giggs and Teddy Sheringham. I’m the sort who wants to play as long as I can and as long as I enjoy it. 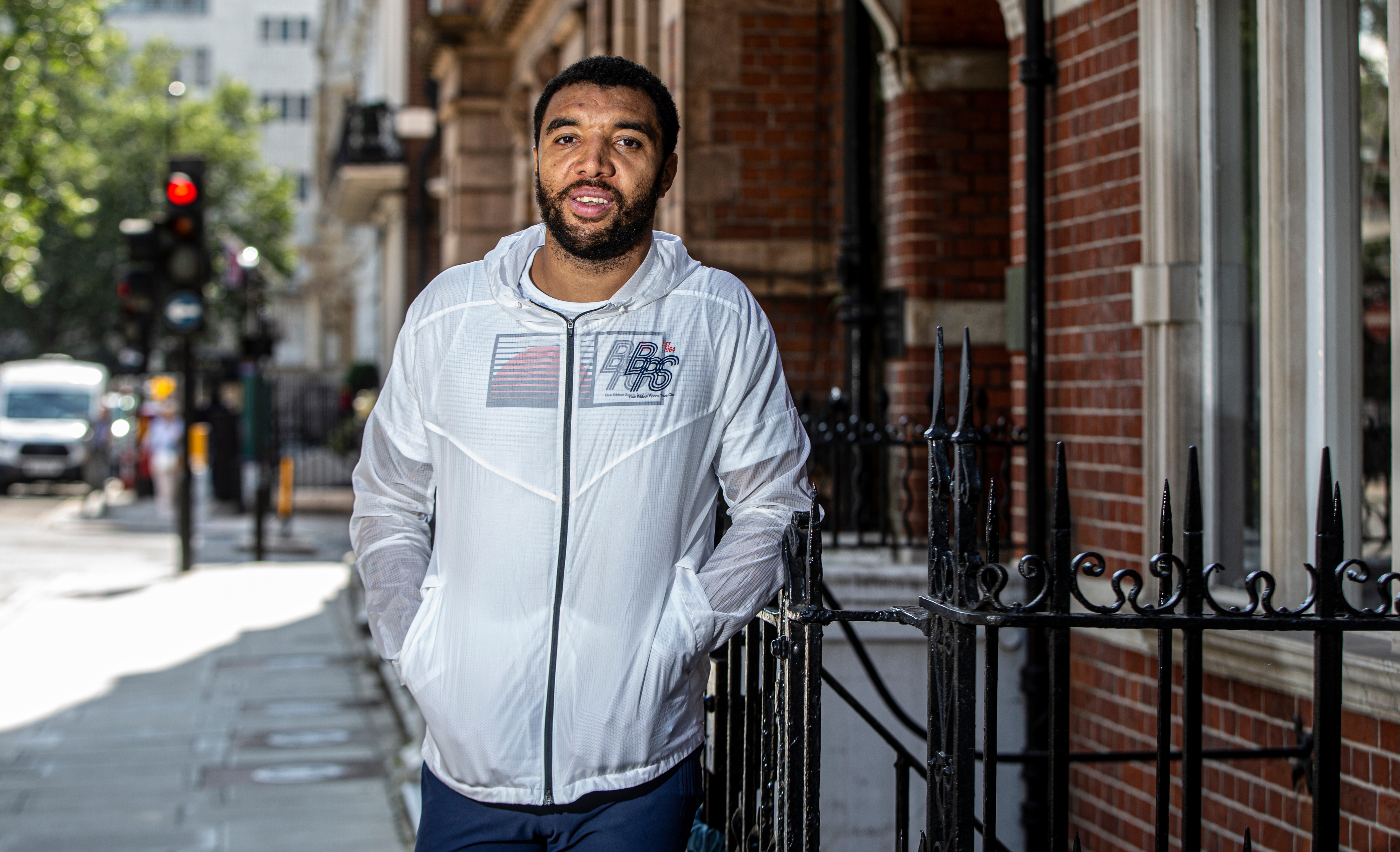 "I’m different to someone like Jamie Vardy, who is a lot quicker than me but if he loses a yard he loses a large part of his game — whereas I never had the yard in the first place.

“Sheringham didn’t either and played into his 40s. It was all in the mind, knowing where to be at the right time without needing the pace.

Deeney never came through a club academy system. He was plucked from non-league, where he was just playing the game for fun with his mates.
He still believes enjoyment is integral to being successful in the game.

The hitman said: “People have always said to me, since I was 19 or 20, to enjoy every minute of it because the second it’s gone, you can’t get it back.

“I still enjoyed last season, even though we went down. It was pressure but why wouldn’t you enjoy pressure?

“Relegation has happened to plenty of players who were bigger names than me.

“I remember Leeds going down when I was young and they had Mark Viduka, James Milner and Alan Smith in the team.

“It’s a bit of a stain but if you’ve had a carpet in your house for a long time, there’s going to be a few stains on it as well. It happens. Every team that gets relegated has a big-name player.

“If that’s the only stain on my football career, I’m happy with that.

“I genuinely thought, until the last day, that we’d stay up but West Ham was probably the big game.

“A draw or a win there and we would have done it.

“I’m very relaxed about things. There are plenty of doubters and critics who think I hold back the club and other players — but if I stay, I’ll prove them wrong.

“Mind you, if I do stay and score 25 goals in the Championship, they’ll probably just say ‘You did that before’. You can’t win.”