The 24-year-old has scored 22 goals in 27 appearances in the Championship this season. 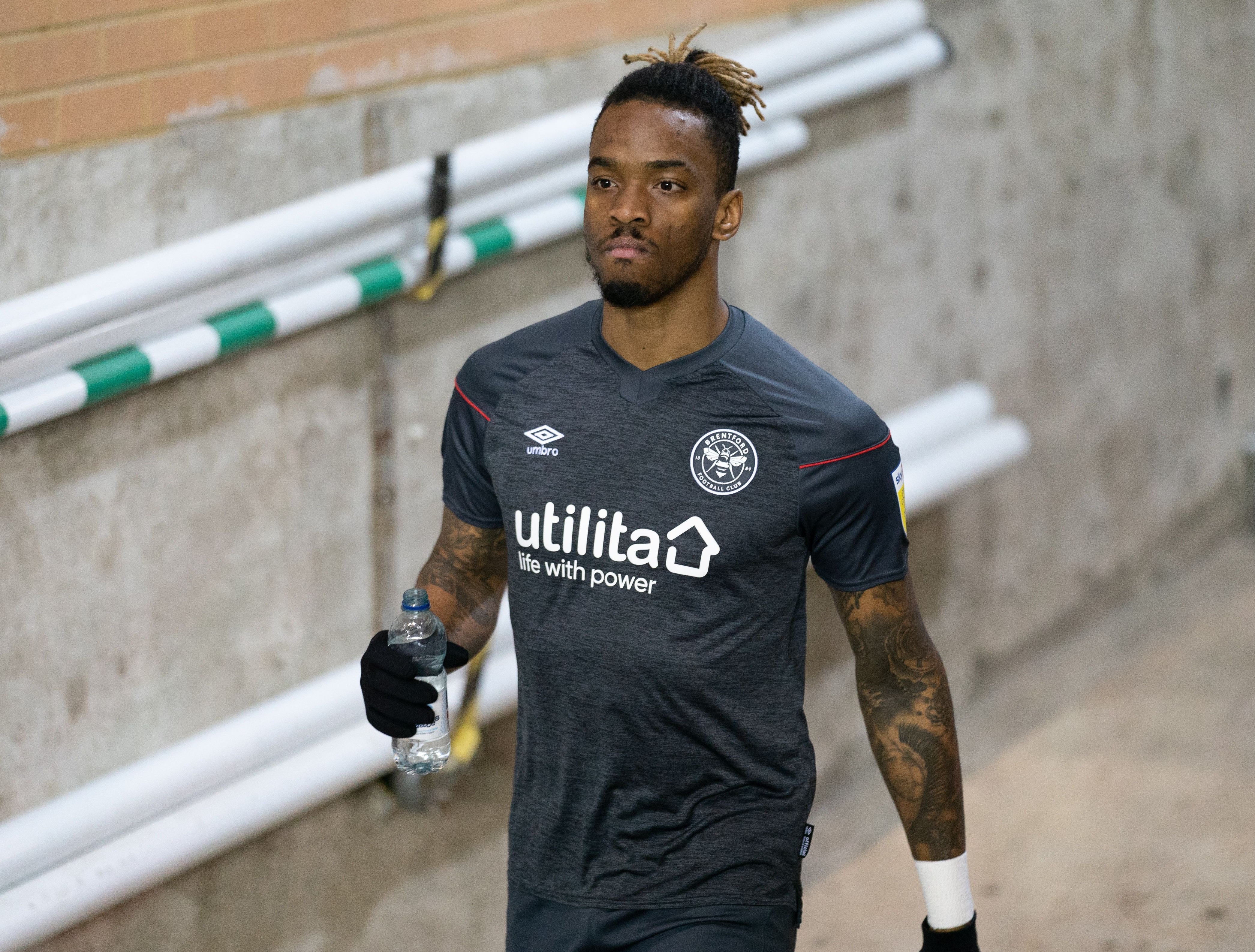 According to EuroSport, his incredible spell of form has attracted West Ham's attention.

David Moyes is in need of a new striker after Sebastien Haller left for Ajax last month.

And Toney has proved this season that he could fit the bill in the English top-flight.

He signed for Brentford from Peterborough last summer for a fee of £5million.

The striker has insisted he has what it takes to fire the Bees into the Premier League.

And when speaking to SunSport, he compared himself to Zlatan Ibrahimovic.

He said: "I’ve always liked Zlatan. I just love his confidence. Some people see it as arrogance but you must be like that to succeed.

"I’m similar to Zlatan in both my confidence and the way I play. When he wants to do something, he just does it. 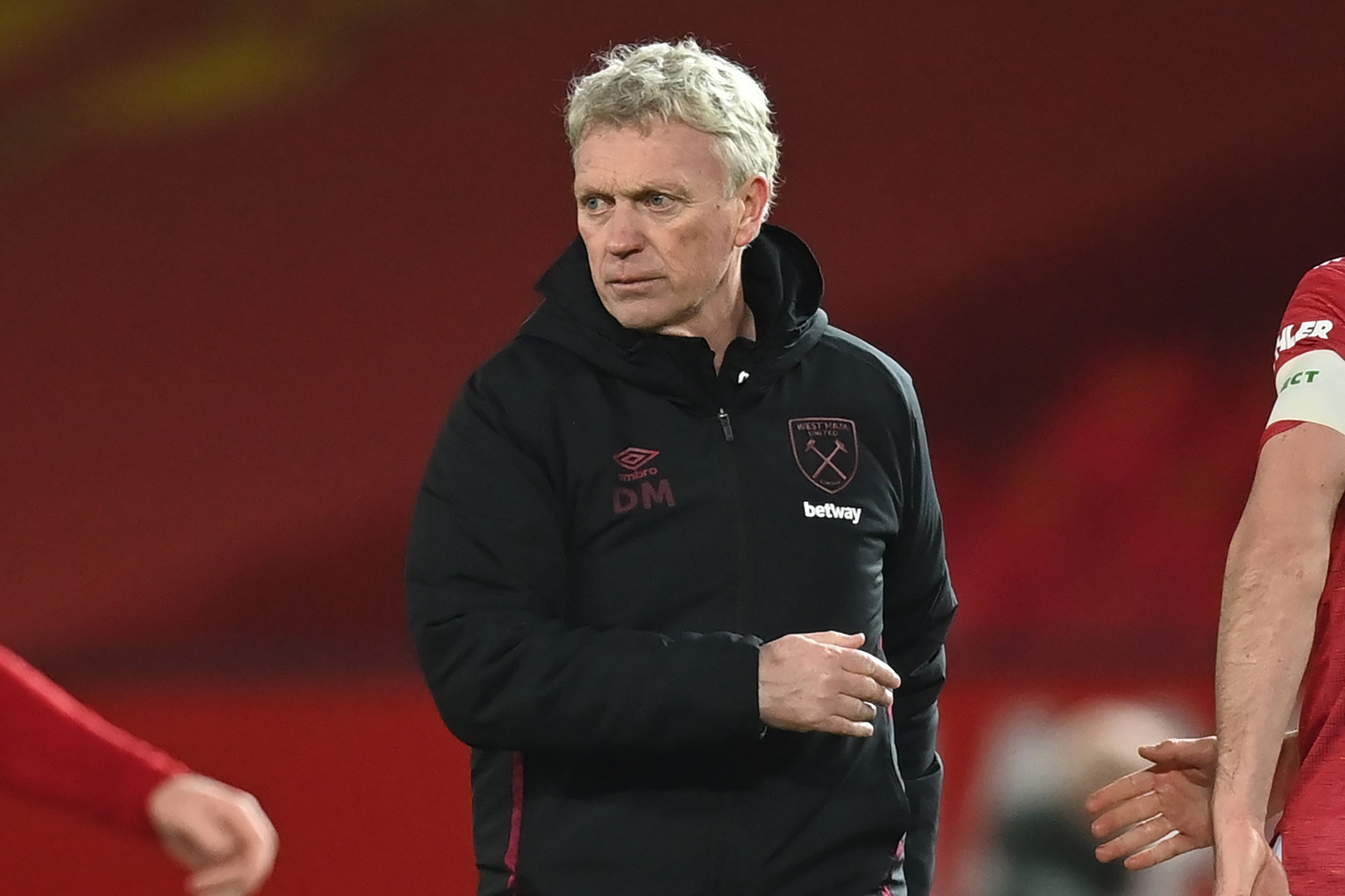 "I have some of that in my game and personality. And I believe I’ll be a Premier League striker."

West Ham have already been linked to several forwards ahead of the summer transfer window.

The Hammers, along with several other clubs, are interested in snapping up Diego Costa.

And reports have claimed the club could reignite their interest in Sevilla star Youssef En-Nesyri.