NICK KYRGIOS has earned a staggering amount of money during his intriguing tennis career – and he has lost a lot of it too.

The controversial Australian star is well known for his short temper and raging outbursts on the court. 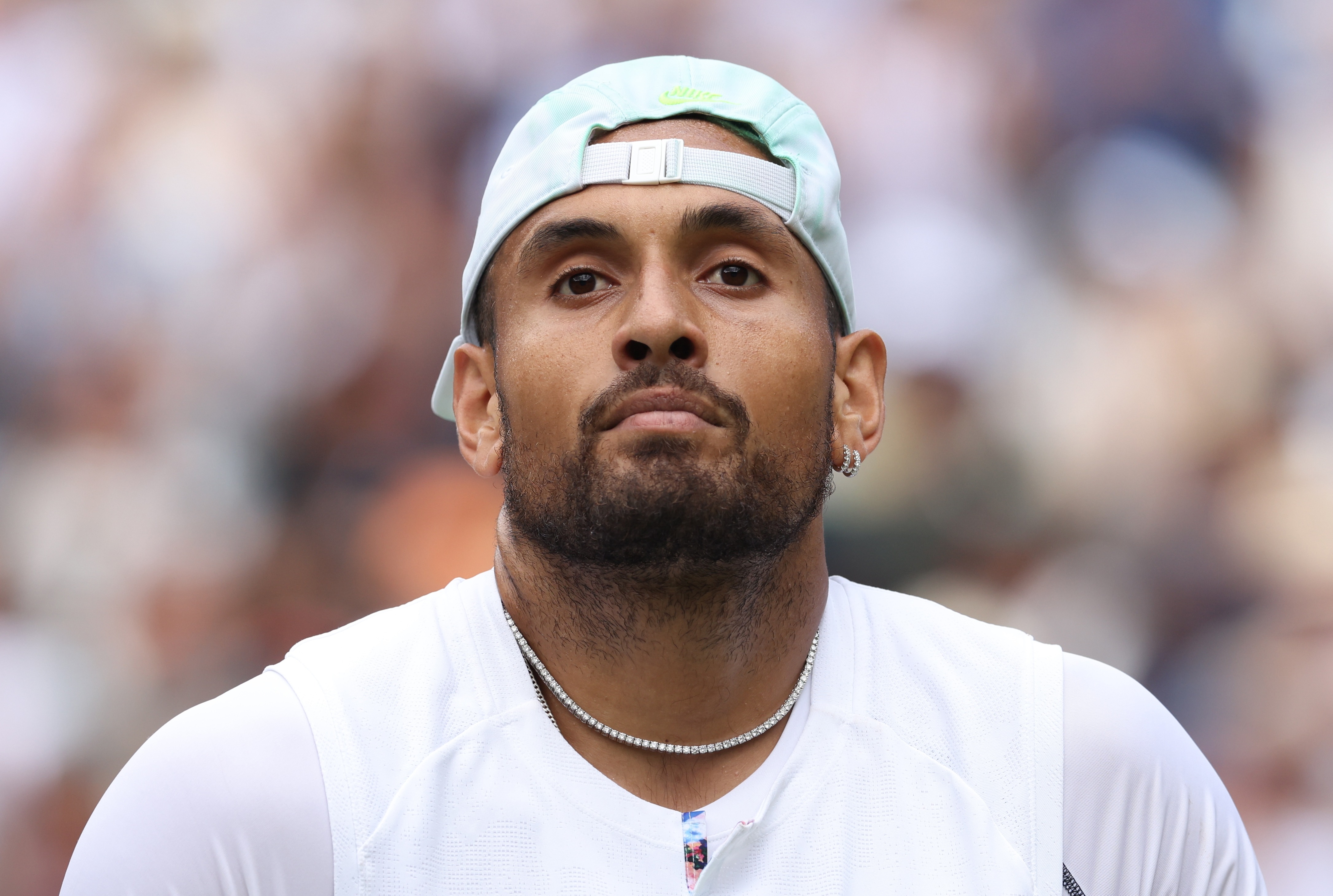 Which has led to a substantial amount of fines over the years, recently demonstrated in his third round Wimbledon clash with Stefanos Tsitsipas.

But how much have these fines accumulated to and where does the money go?

What is the total of Nick Kyrgios' fines?

Nick Kyrgios astonishingly revealed that he has almost racked up 800 Australian dollars (£452,000) in fines during his tennis career.

And that puts him ahead of all his peers as the most-fined player in the history of the sport. 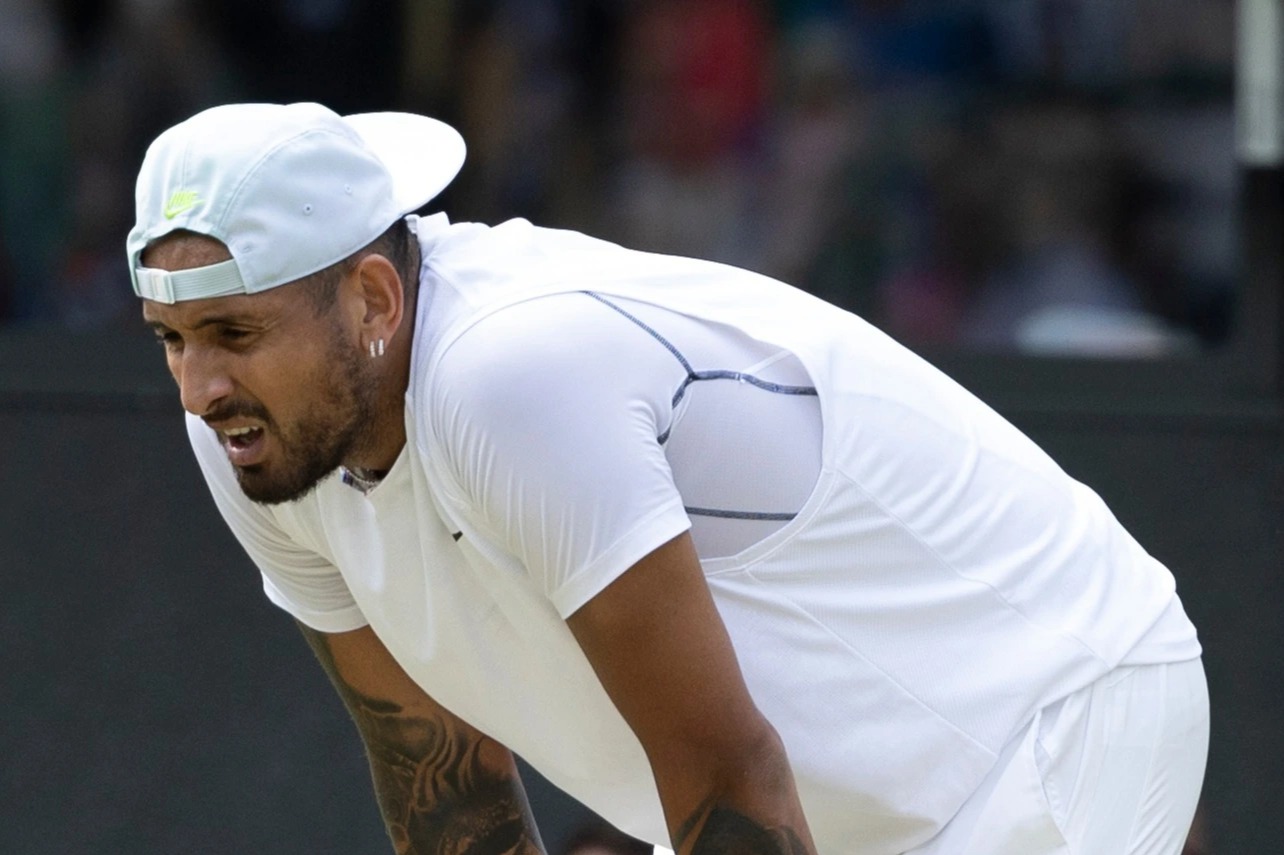 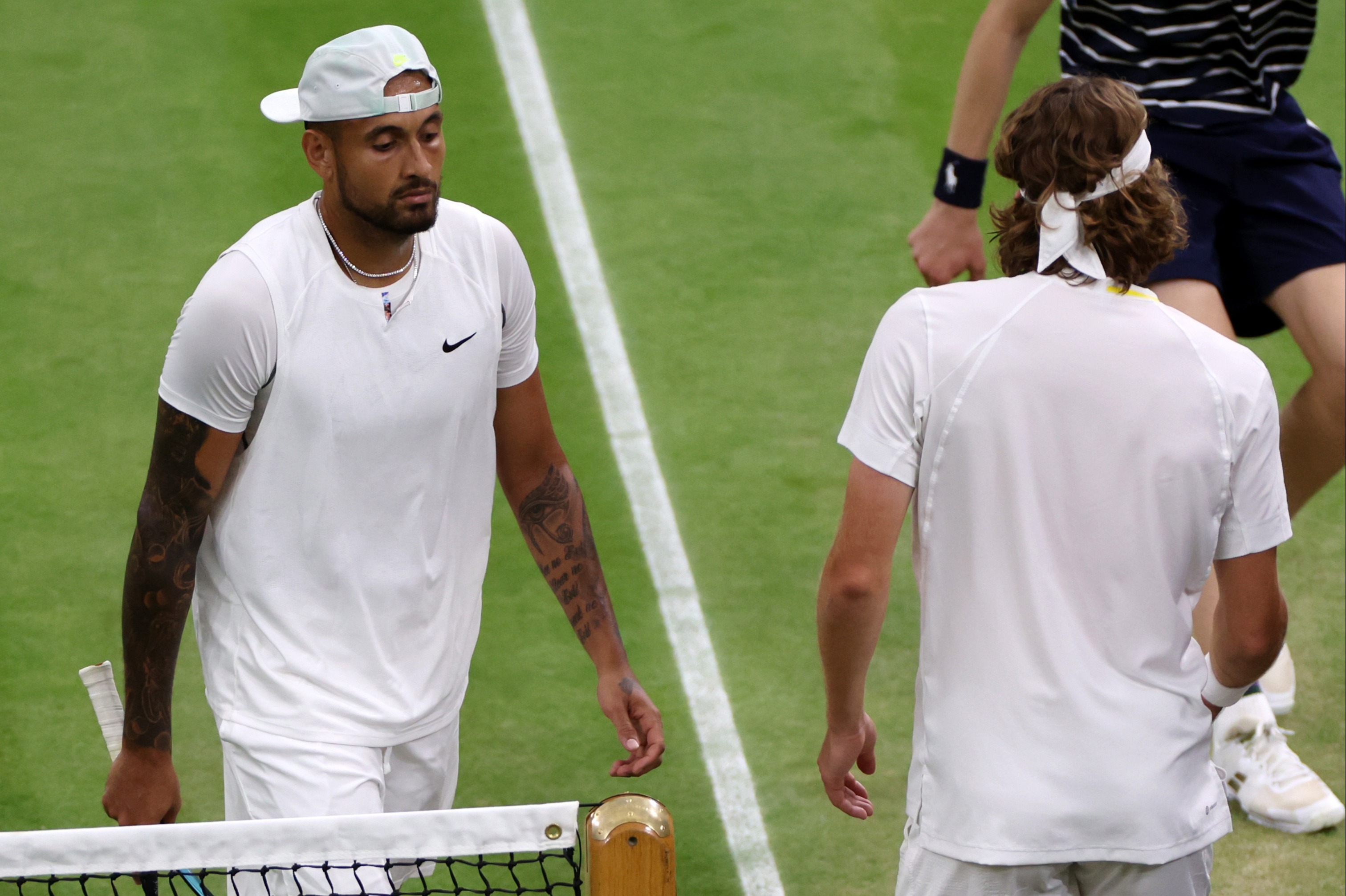 Kyrgios and Tsitsipas fined £11,550 after heated third round Wimbledon clash

The Australian menace even added to his high bill TWICE at Wimbledon 2022 – spitting towards a spectator in his first round victory over Paul John saw him deducted £8,2111. 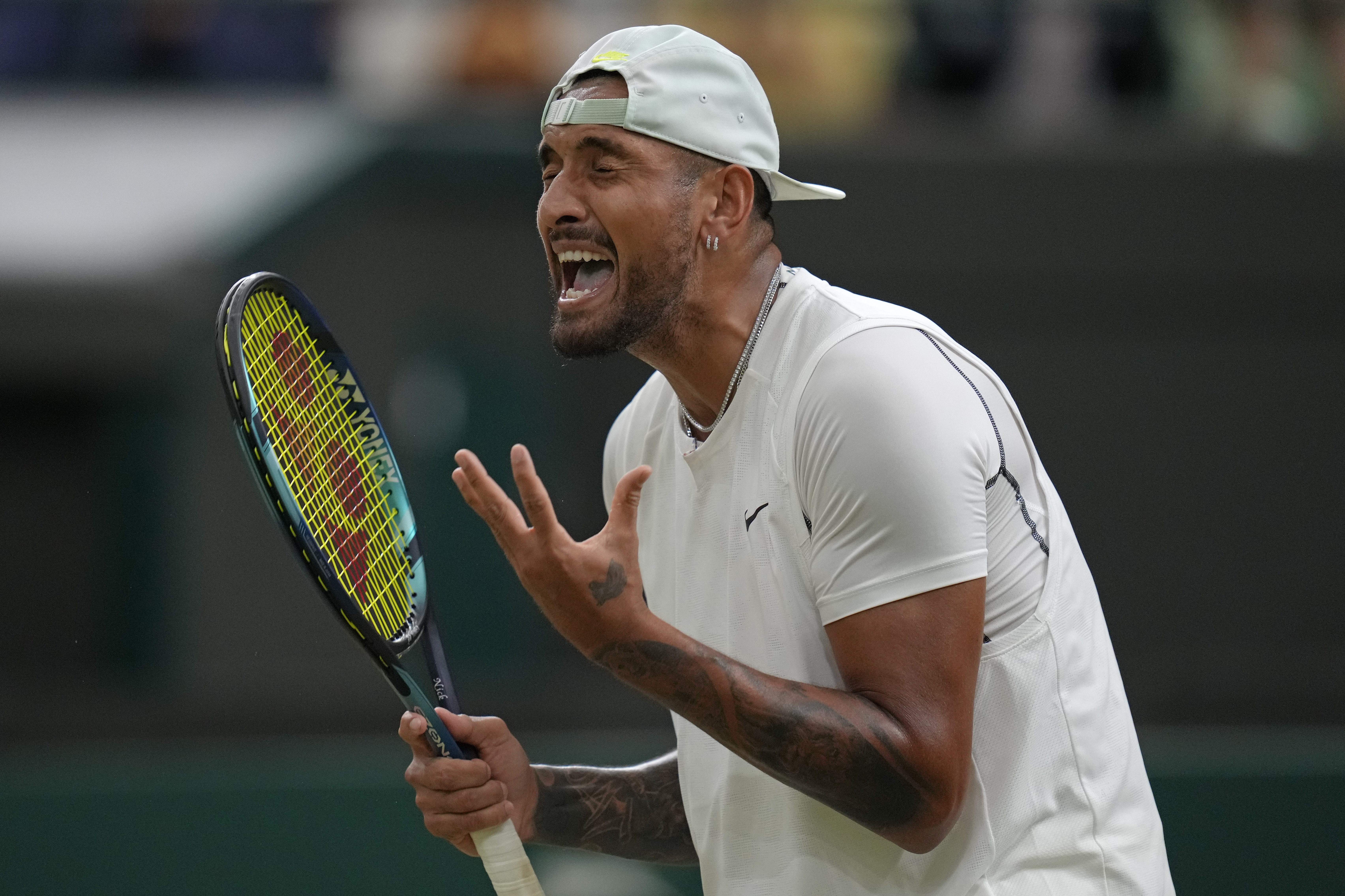 Which was then followed up by swearing at an umpire during a heated third round clash against fourth seed Stefano Tsitsipas.

Where does the money go?

The one positive about Nick Kyrgios accumulating so many fines is that the money reportedly goes back into the sport.

Since its inception in 1986, approximately more than £45 million has been pumped into the Development Programme from fines alone.

And the scheme has helped to provide competitive opportunities in developing tennis regions across the globe.

What is the biggest fine in the history of tennis?

Danlil Medvedev held a £11,000 fine having thrown coins at the umpire's chair during a 2017 Wimbledon Championship match.

And Serena Williams was once fined more than 14,000 for a foot-fault in 2019 which she argued with the umpire breaching a code of violation. 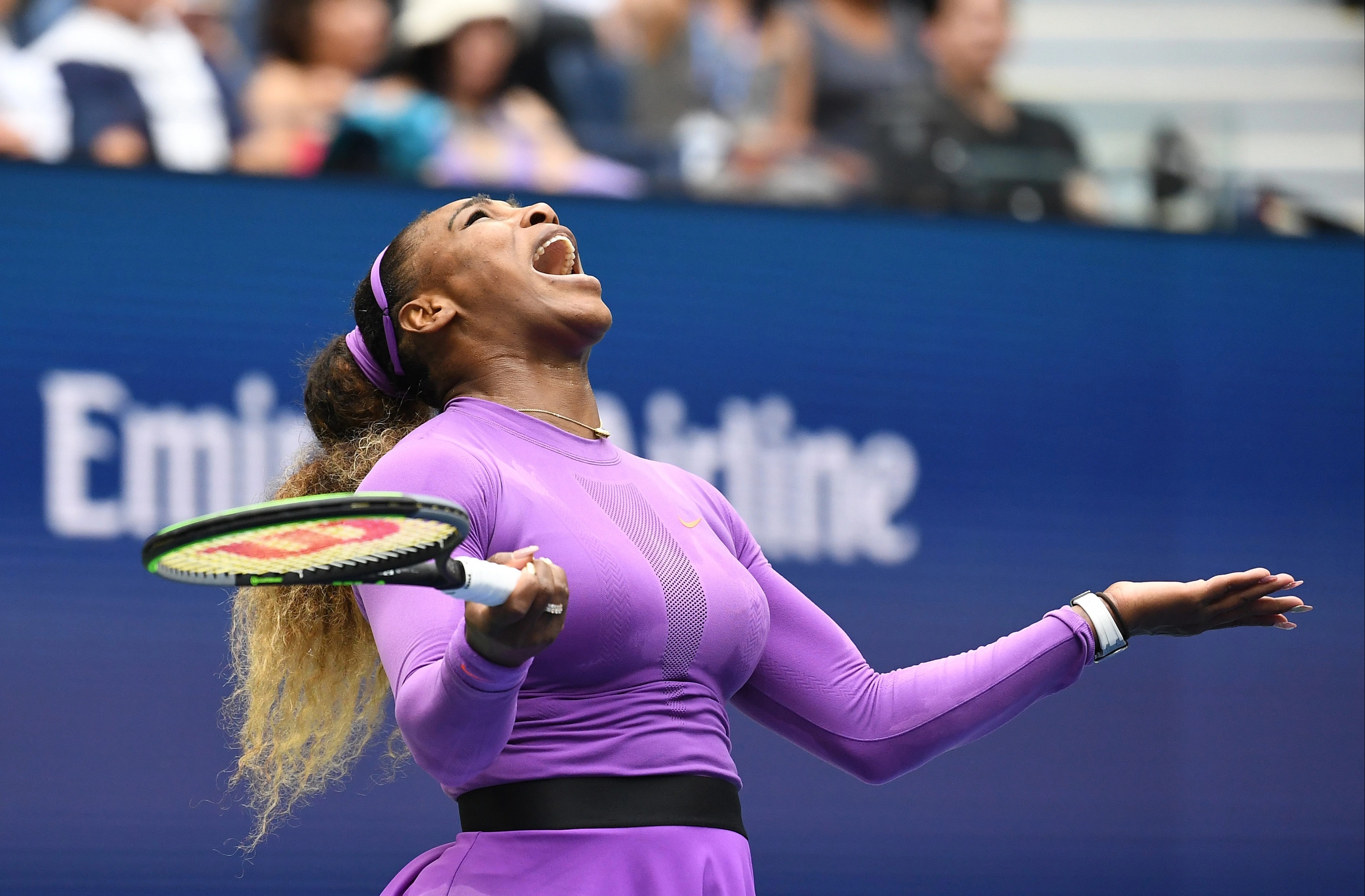 But not only does Kyrgios hold the record for the most-fined player in tennis, but the Australian has also been slapped with the heftiest fine.

At the 2019 Western and Southern Open, Nick was forced to pay a whopping £110,000 for five separate incidents unsportsmanlike incidents in a controversial match against Karen Khachanov.

The tennis villain was also issued a 16-week suspension and a six-month probationary period.

What has Nick Kyrgios said?

Speaking on the Turn up the Talk podcast in May 2022, Kyrgios claimed that not all of his fines have been fair.

The Australian said: "All the fines that I get fined go to charity. That's for everyone.

"So every time we get fined, they're like, 'it's going to charity.' I was like 'I don't know why you would say that.'

"I would probably have in my entire career – man, I have been hit with some big ones.

"But I don't think all the time it has been fair, to be honest. But I would say I'd be approaching 800 grandI reckon."