THE World Cup has been a feast of football for the past nine days.

Fans have been spoilt rotten with four games a day for the past seven days. 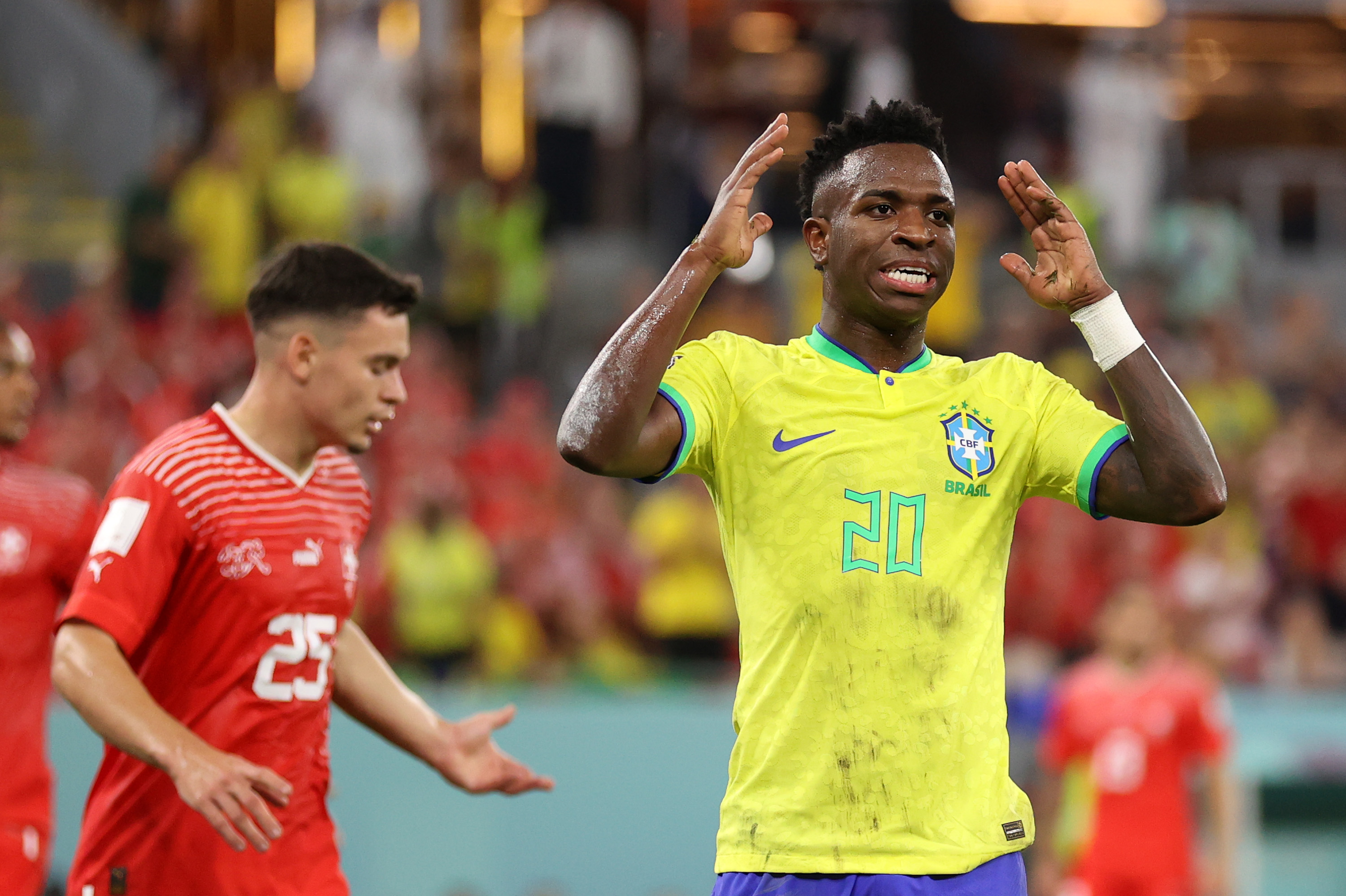 And it has been exhausting to even keep up with – having SIX HOURS of football on every day.

There have been plenty of goals as well, with big names such as Lionel Messi and Cristiano Ronaldo coming to the fore.

But today that comes to an end – while there are still four games on a day, they are no longer in four different time slots.

Why is there no 10am and 1pm World Cup game today?

Oh no – for UK viewers the fun of the two early games is no longer something to look forward to.

That means instead of watching the world's best players, TV viewers have to put up with Homes under the Hammer, Bargain Hunt and This Morning and Loose Women instead.

But it is the same for fans worldwide.

The reason there is no 10am and 1pm game (UK time) is that we are on to the final round of group matches at the World Cup.

For that reason, when two fixtures in the same group are played, they MUST be played at the same time.

If they were played at different times, it would not be fair – because it could result in two teams pre-arranging a draw, for example, in their final group game.

This would be completely against the spirit of competitiveness when every team should be going all-out to win in an honest manner.

What are the remaining group fixtures?