WOLVES remain confident a deal for Joao Palhinha will get over the line – despite Fulham’s late attempts to hijack the deal.

However, there is a growing concern that wantaway midfielder Ruben Neves may have to leave the Midlands club to avoid further delays this summer. 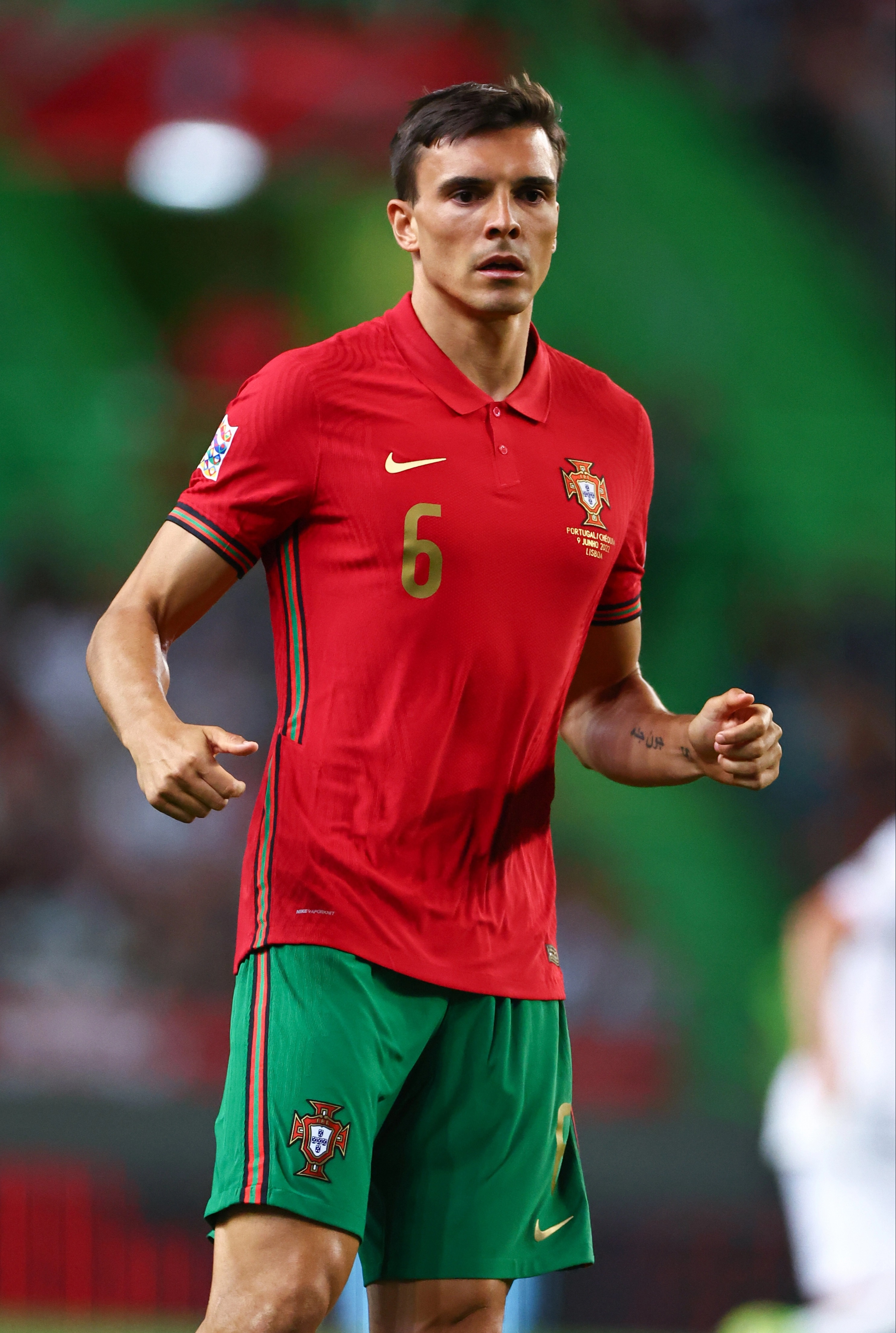 SunSport reported earlier this month that Sporting Lisbon midfielder Palhinha had agreed to join Wolves for around £20m on a long-term contract.

Wolves boss Bruno Lage sees Palhinha, 26, as the perfect replacement for £50m-rated Neves, 25, who has been linked heavily to Manchester United and Barcelona this window.

Portugal international Palhinha – who was also tracked by Man United – was expected to finalise his move to Wolves following the recent Nations League fixtures.

Yet SunSport understands that Fulham’s bid is considerably less than the offer Wolves have had accepted, and it should not derail this move.

Another stumbling block in getting Palhinha to Molineux has been the future of Neves.

Neves has a deal with Wolves until 2024 but has made it clear he wants to play at a higher level, and is waiting for a top European side to make a suitable bid.

United are interested with new boss Erik ten Hag a big fan, but the pull of the Champions League means the Catalans are current favourites.

BETTING SPECIAL – GET £60 IN FREE BETS FOR ASCOT

Lage wants to remove the headache of Neves one way or another as quickly as possible, either by letting him go or convincing him to stay for one more season.

The latter is unlikely, although not impossible, and there are frustrations at Wolves that the Neves situation could lead to future negotiations – including Palhinha – being slowed down as a result.

Both Palhinha and Neves are clients of super-agent Jorge Mendes, who is at the heart of both moves.