WOLVES welcome Tottenham to Molineux looking to get back to winning ways after defeat to Burnley.

Nuno Santo's side have struggled for consistency in recent weeks and fell to a 2-1 loss at Turf Moor, despite a late rally. 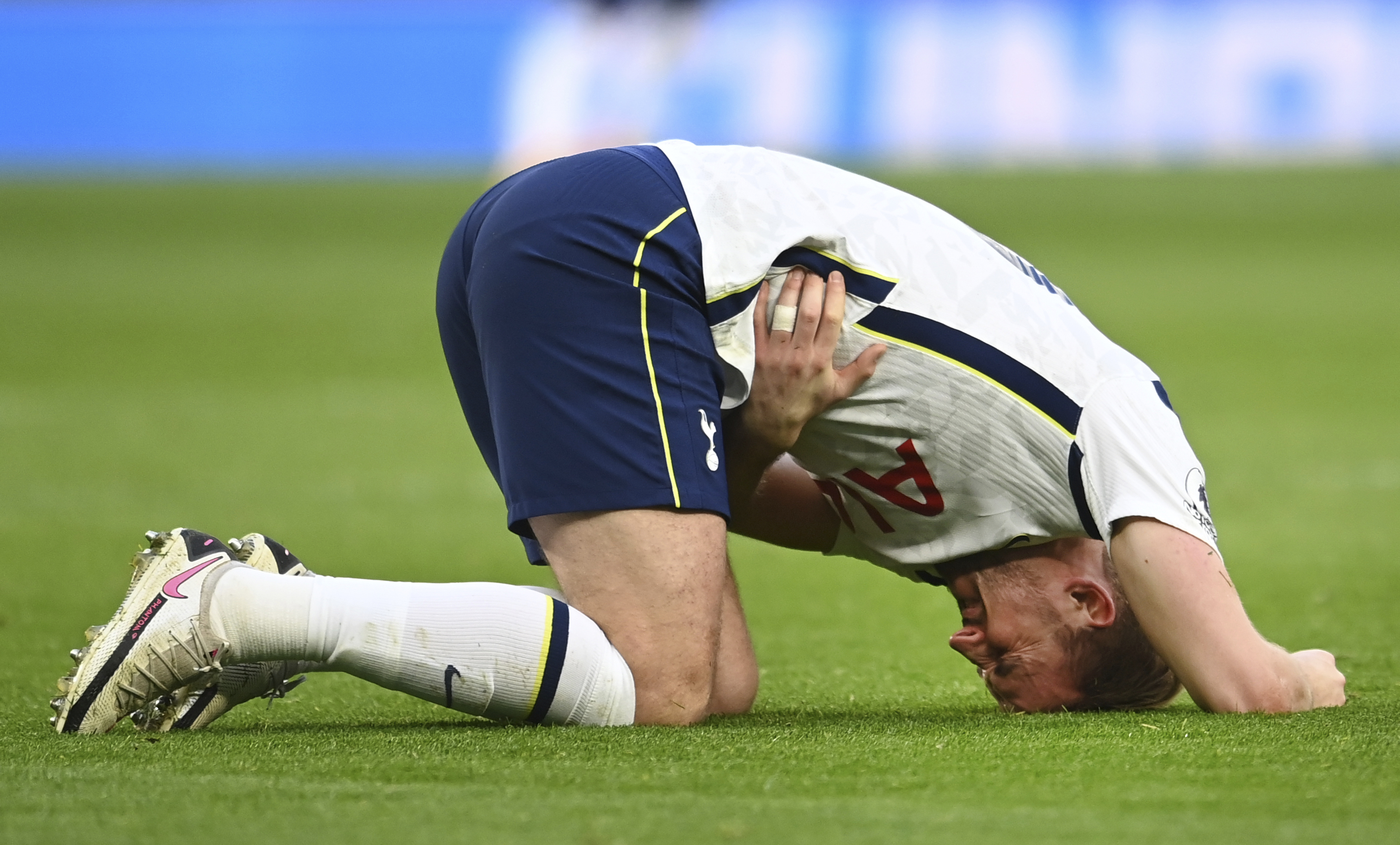 Tottenham meanwhile have seen their title hopes shrink after back-to-back defeats, which has put Jose Mourinho's men outside the top-six.

When is Wolves vs Tottenham?

Which TV channel and live stream can I watch it on?

The match will be shown live on Sky Sports Main Event, Premier League and Ultra HD.

Coverage follows the London derby between Arsenal and Chelsea.

If you don't have a Sky subscription, you can grab a NOW TV pass from £9.99 to stream on a number of devices.

Wolves are still without Raul Jimenez and Jonny, and it's likely that Leander Dendoncker will also be out of action.

The home side will probably field a different XI to the one that lost to Burnley on Monday evening.

Daniel Podence, Fabio Silva and Pedro Neto could all make starts as part of a three-pronged attack for the home side.

For Spurs, Japhet Tanganga misses out with a shoulder injury and Giovani Lo Celso has a thigh problem.

Harry Kane, Steven Bergwijn and Heung-min Son are all expected to start, while Gareth Bale has a calf injury.