Gable Steveson’s family and friends were seen going wild after he defeated his Georgian opponent in the freestyle heavyweight final at Tokyo 2020 to win his first Olympic gold.

The heavyweight wrestler had been 10 points behind Geno Petriashvili, a three-times world champion, before coming back with two spin-behind takedowns. The noise of his 125kg opponent hitting the floor echoed around the arena.

At home, his family and friends were watching the drama unfold from Minnesota, where NBC affiliate KARE 11 was covering the reaction to the freestyle heavyweight final.

Mr Steveson’s mother and University of Minnesota teammates could be seen on the edge of their seats In the final seconds before the sounding of the buzzer, as his opponent hit the floor.

Video showed them going wild, and punching the air. Others screamed “Oh my god” and “he did it”, and hugging one another. 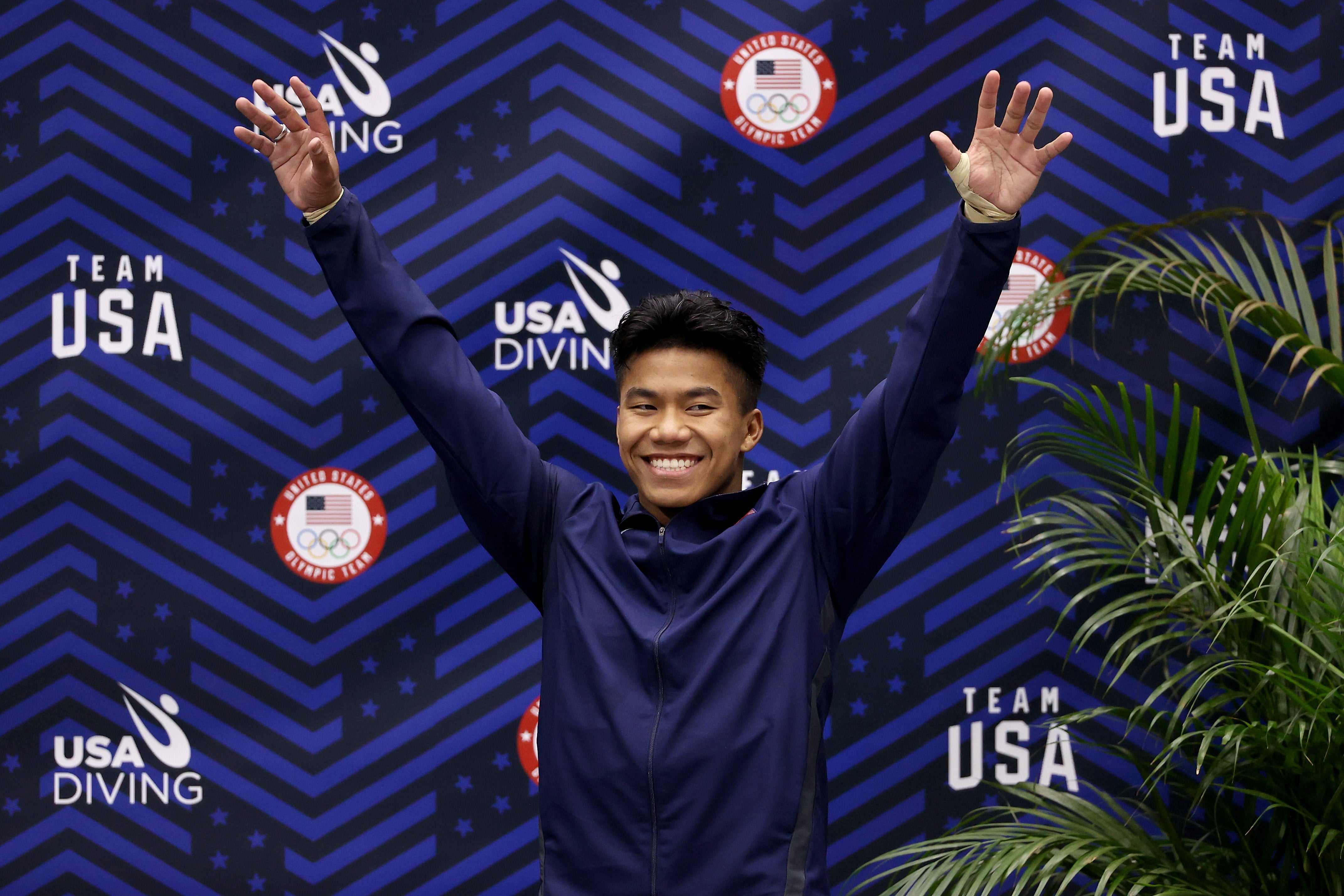 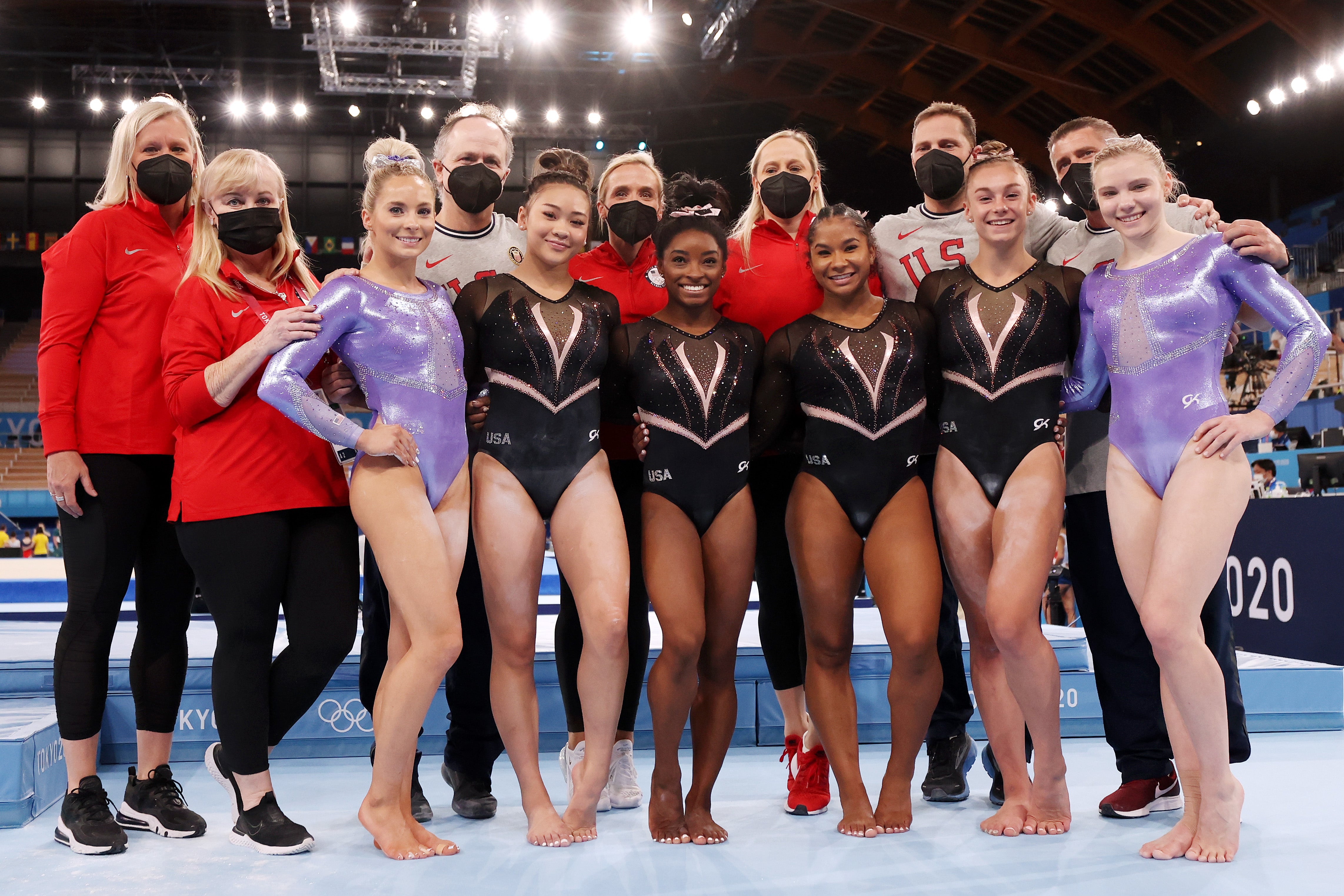 “What an amazing moment! I watched on TV, while listening to play by play from the boys on the Power Trip,” one person who watched the reaction video, tweeted. “Congrats, Gable!”

“I had a similar reaction – the wrestling mom in me came out. I woke my kids up screaming!,” another Twitter user wrote. “Congratulations Steveson!!”

The Team USA athlete is the first American freestyle heavyweight wrestler to win an Olympic gold since 1992, and is among 31 to win gold in Tokyo.

He is also the current heavyweight titleholder at the University of Minnesota and won the Dan Hodge Trophy for the country’s best college wrestler along with Spencer Lee in March.

The 21-year-old said following his win on Friday that he will take his family out for steaks and buy his mother a Louis Vuitton purse upon returning home. He told The Associated Press. “She deserves it.”