TRIPLE H offered to help Jon Moxley after he left the WWE for bitter rivals AEW.

Moxley performed as Dean Ambrose for the WWE, and the relationship he struck up with wrestling legend Triple H held him in good stead when he was struck down with infection in 2019. 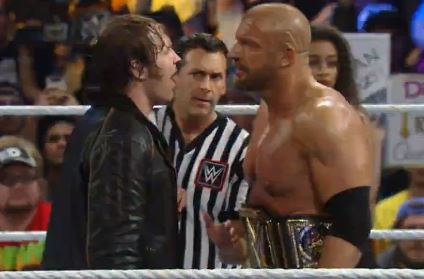 Moxley left the WWE after his contract expired on April 30, 2019.

He starred in his first AEW show – Double or Nothing – on May 25 that same year.

But despite popular belief, the WWE did not blacklist the star for joining their rival organisation.

And that ended up benefiting Moxley when he returned from starring in a New Japan Pro Wrestling show with a severe staph infection.

The condition meant he missed AEW's All Out pay-per-view event where he was set to battle Kenny Omega.

And his troubles did not go unnoticed by Triple H who 'kept checking in' on his former colleague.

Speaking on her podcast Oral Sessions, Moxley's wife – and then WWE employee – Renee Pacquette explained how Triple H would check-in on Moxley through her and offered him help

She said: “Even when Jon left, there were times that Hunter [Triple H] pulled me aside because Jon was injured when he came back from New Japan.

What is a staph infection?

"They most often affect the skin. They can go away on their own, but sometimes they need to be treated with antibiotics." 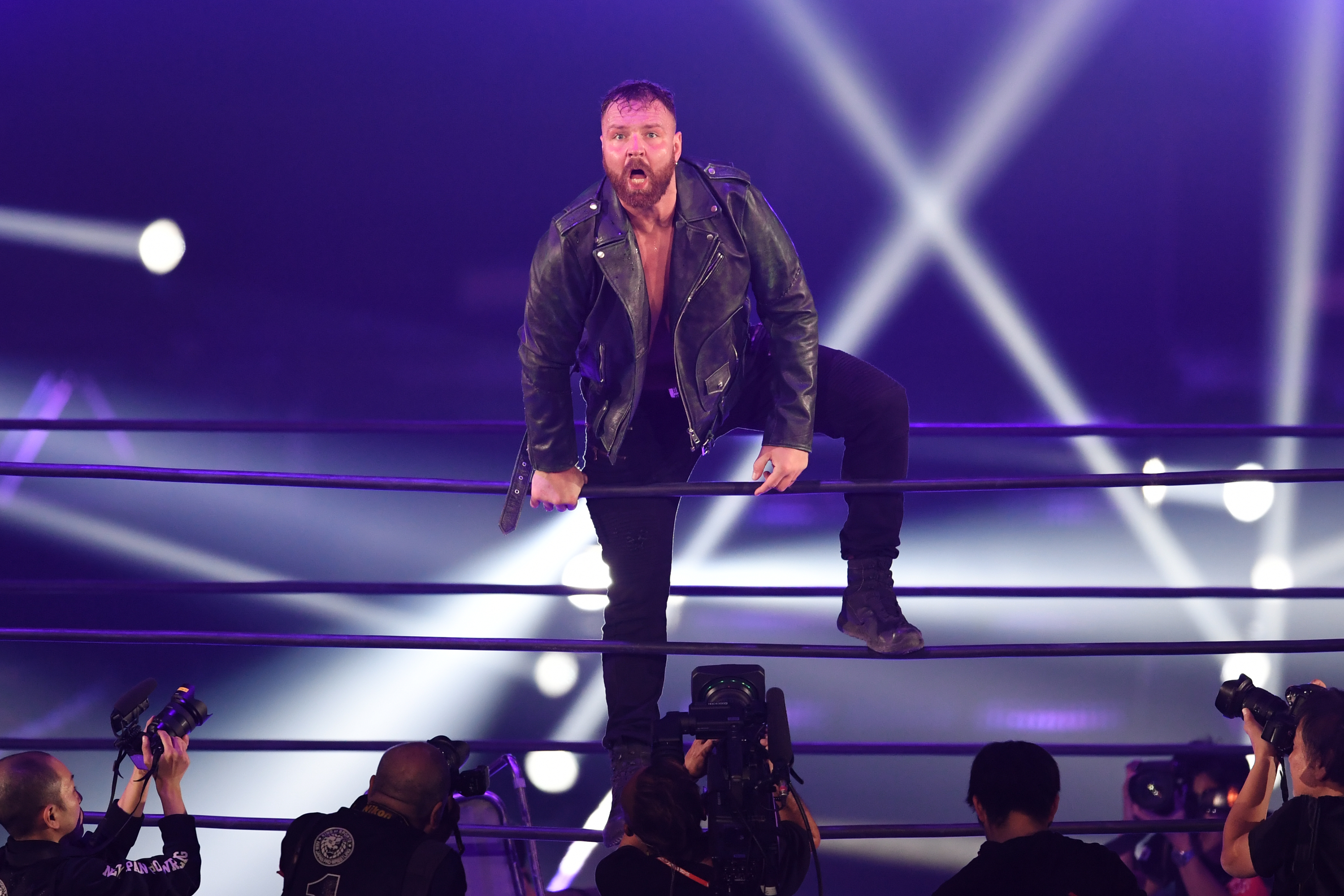 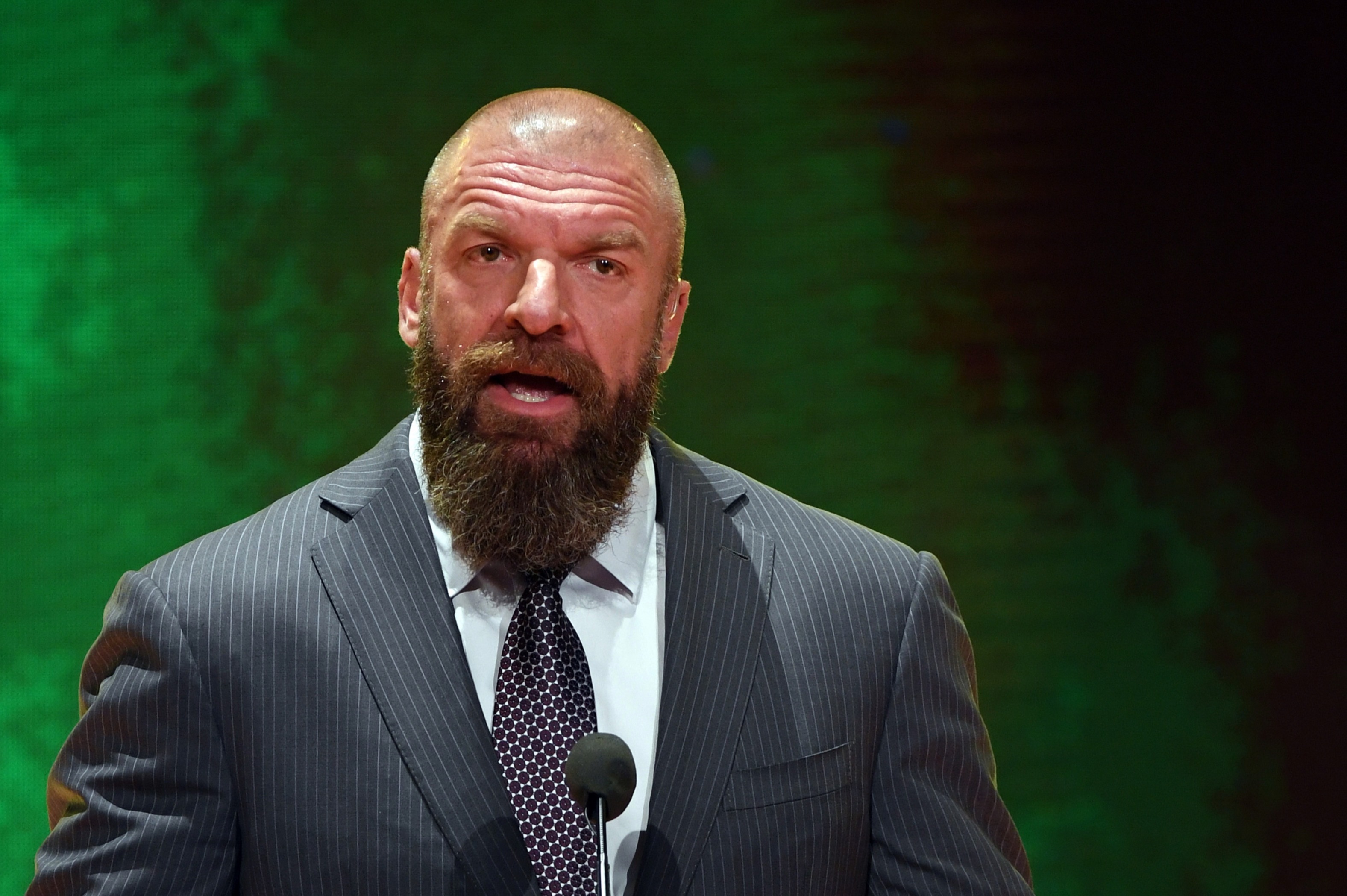 "Hunter kept checking in to make sure that Jon was okay.

“If he needed anything, they [WWE] would have been able to help him in any kind of capacity.

"So it was nice to know that that olive branch was still extended, and it wasn’t that heat-seeking thing that everybody thinks that it is.

"We’ve all spent so much time together, and nothing bad went down.”

Since leaving WWE, Moxley has achieved huge success in AEW.

He’s been listed as PWI Magazine’s number one wrestler in the world and his long AEW title run coincided with the company’s tangible growth with new TV deals and some of their best pay-per-view buys.

Moxley is currently off after Pacquette gave birth to their first child.