The 37-year-old, Impact’s longest reigning Knockouts Champion ever, left the promotion in January. 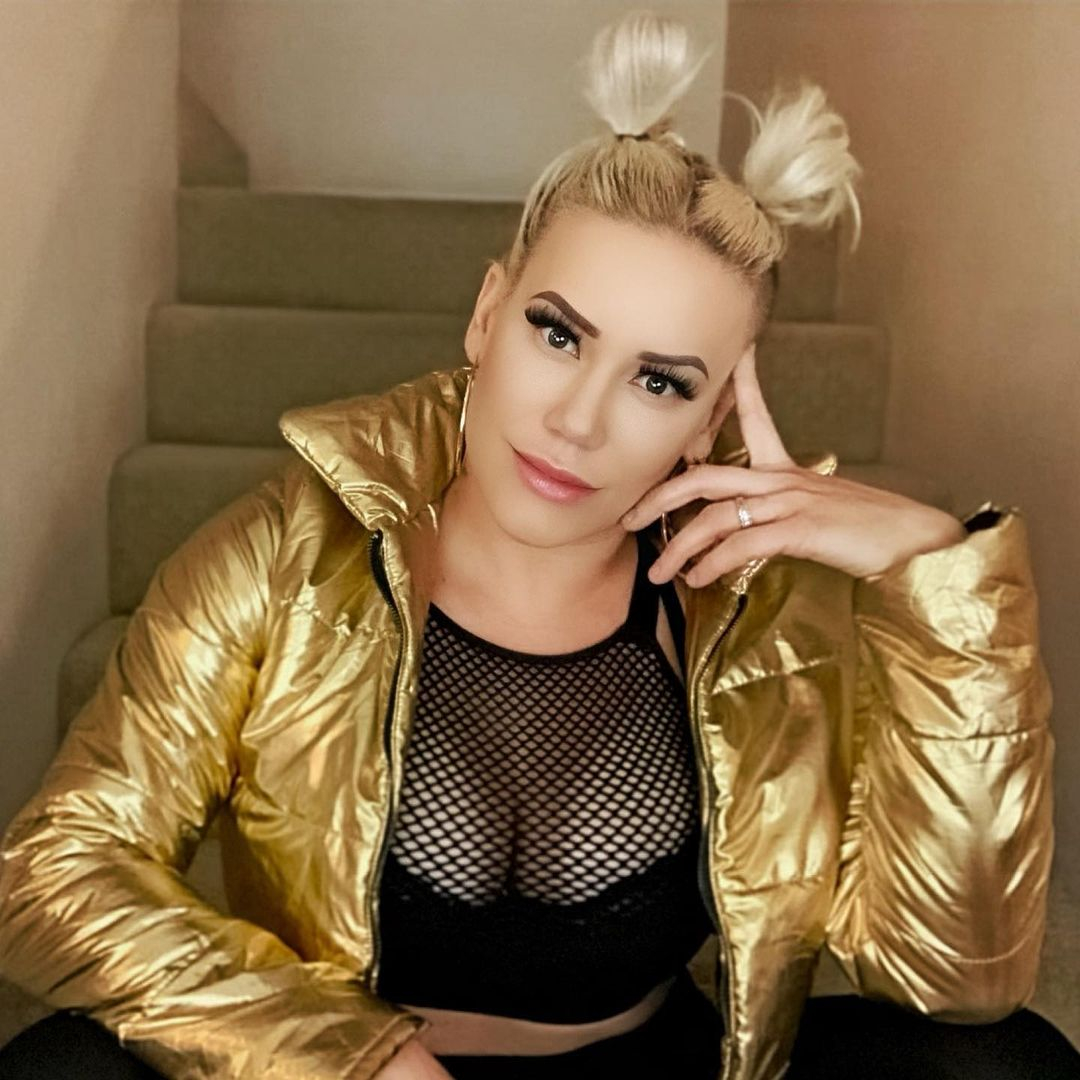 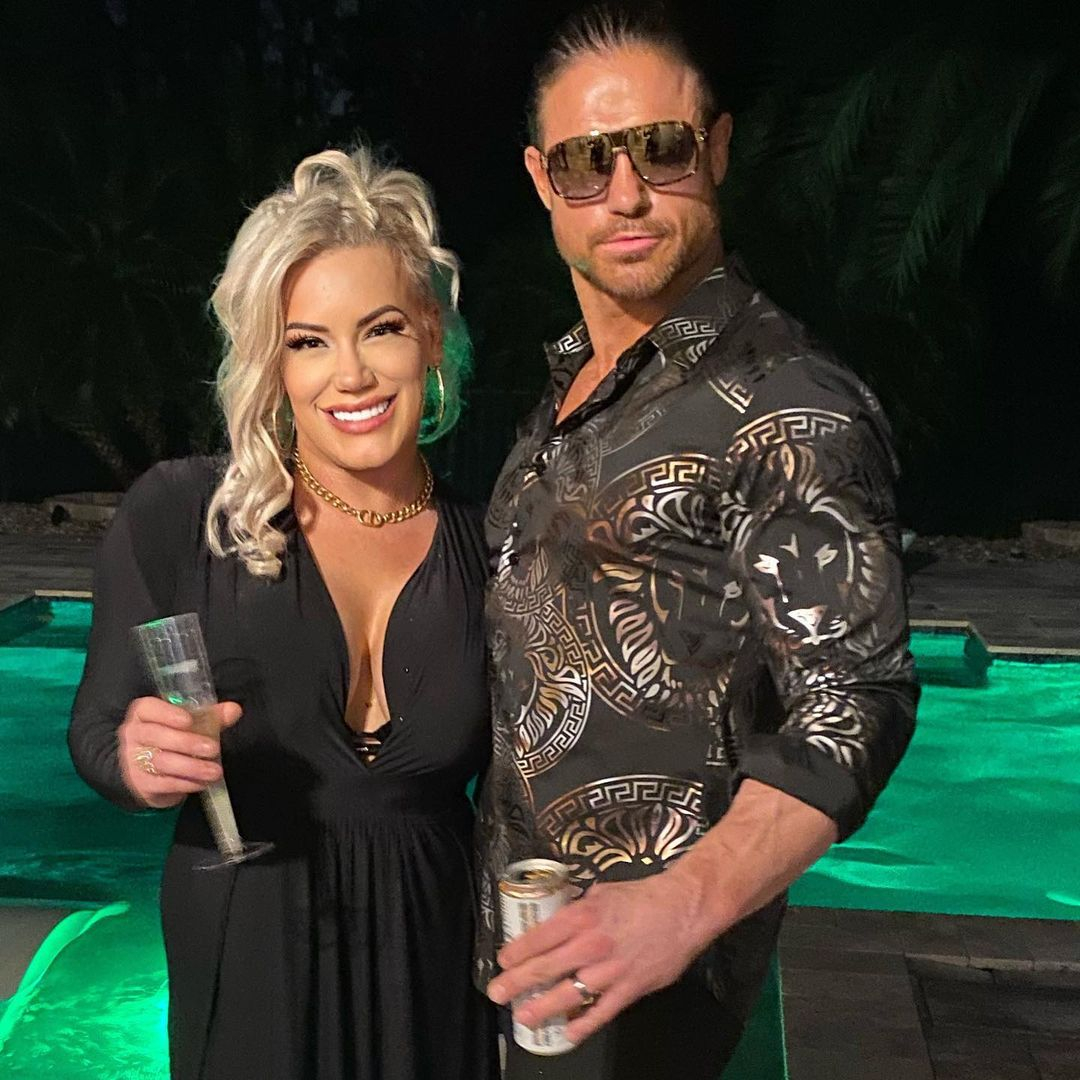 Valkyrie, real name Kira Forster, was written out of the promotion in a bizarre murder storyline in which she appeared to confess to 'killing' John E. Bravo, leading to her being taken away and not being seen again.

Her last match with the promotion was a defeat to current title holder Deonna Purrazzo.

However, she now looks on course to be arriving in WWE with their NXT brand.

That’s according to PWInsider.com's Mike Johnson.

He reported that Valkyrie is likely to be announced with the newest class for WWE's Performance Center.

And she will be following in the footsteps of several other stars who have gone from Knockouts Champion to WWE performers.

Both Mia Yim and Chelsea Green began in Impact but joined WWE in 2018 and started work at the PC.

And Triple H told a media call ahead of NXT TakeOver: Vengeance Day that the PC would soon see an influx of talent for the women's division.

BET OF THE DAY: GET THE BEST FOOTBALL PRICES ON THE MARKET WITH OUR EXPERT ADVICE

“That speaks of the commitment and where we're going with female performers and seeing them as exactly that—as performers, as nothing else and really trying to strengthen that even further.”

Valkyrie already has plenty of experience following her impressive stints with AAA, Lucha Underground and Impact. 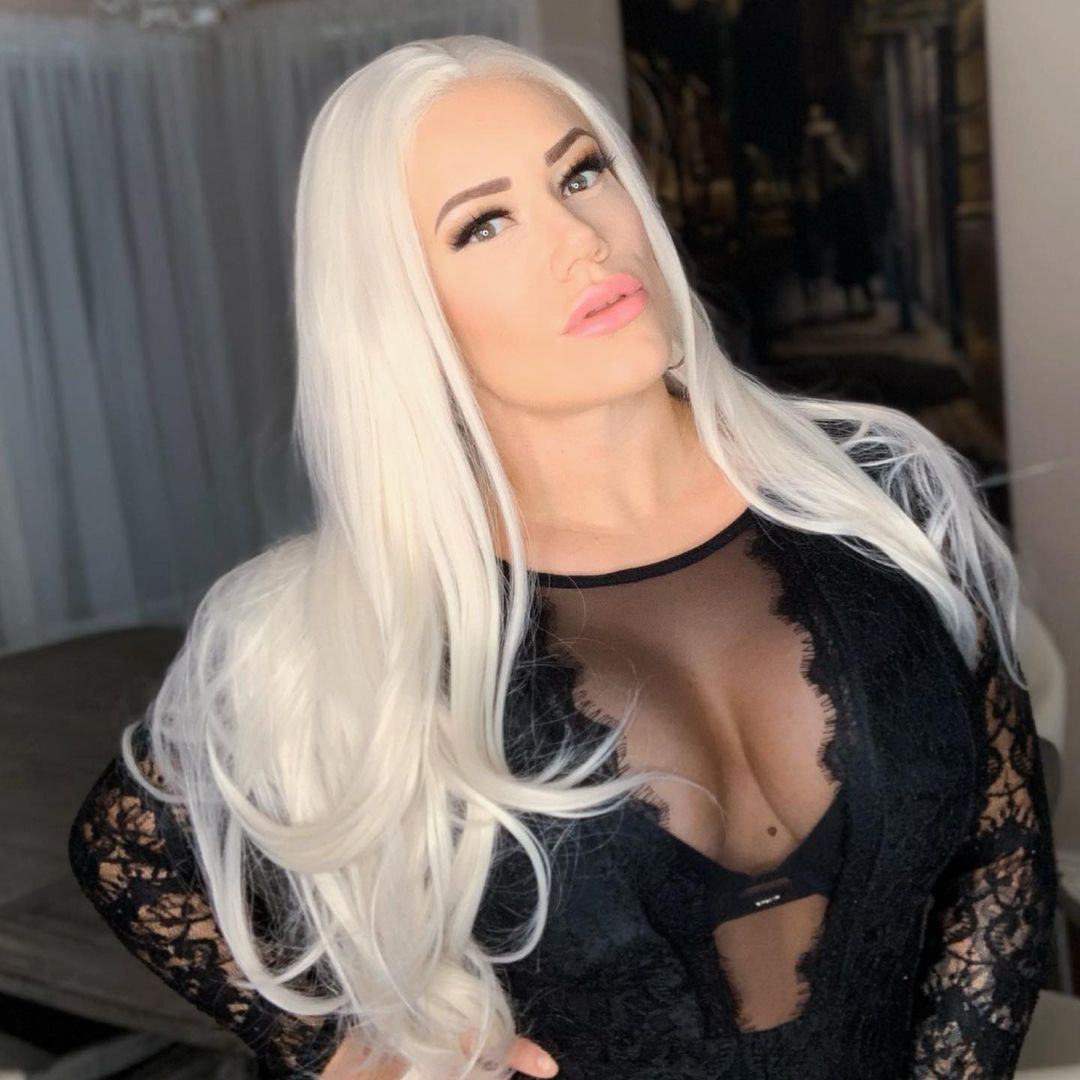 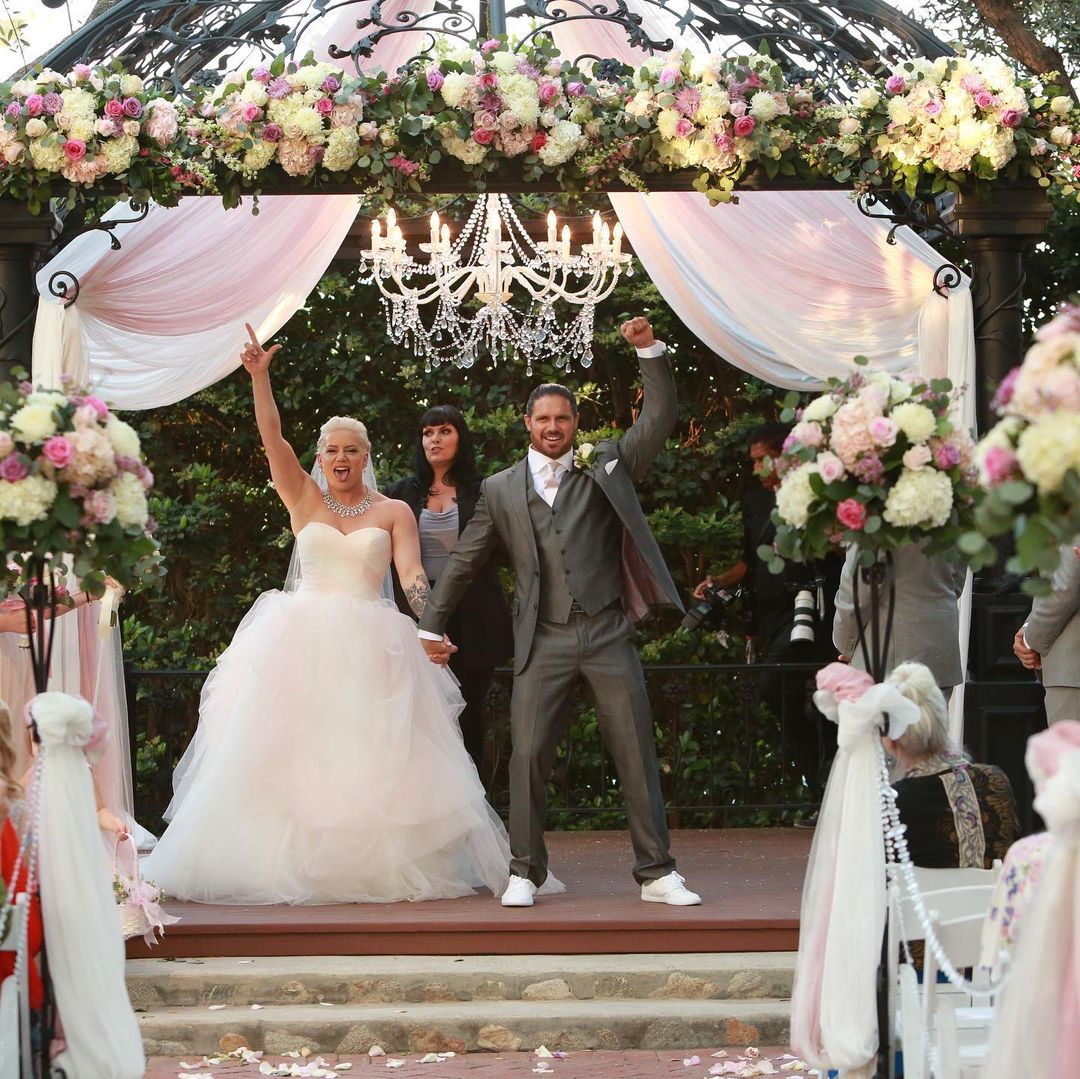