ZLATAN IBRAHIMOVIC insists he is not bothered by the fact he has never won the Ballon d’Or.

And the Sweden legend claimed he didn’t need the gong to prove he is the best. 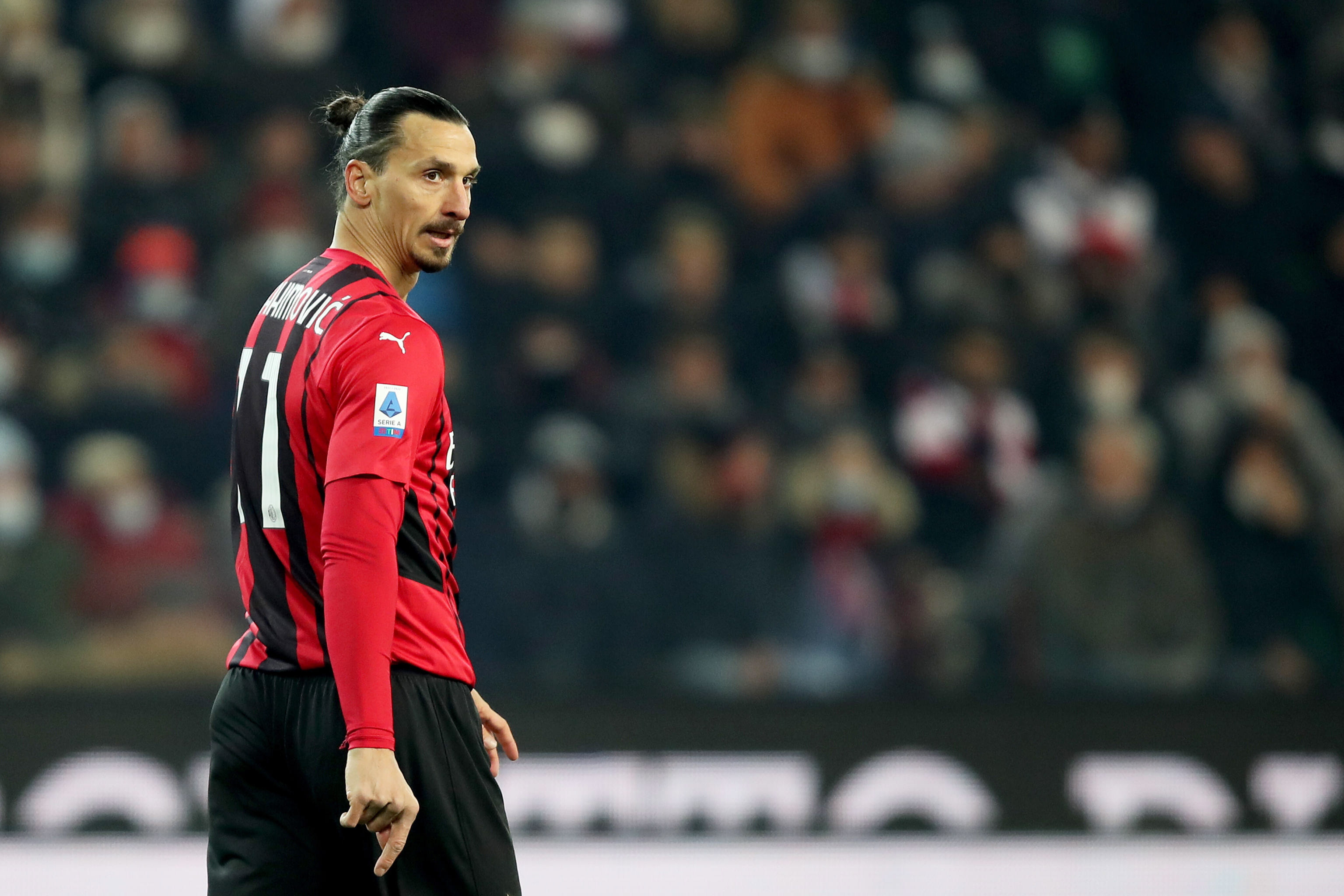 Ibra was speaking as he launched his new book ‘Adrenaline’ at an event in Milan.

He told reporters: “The Ballon d’Or is a nice thing, but I don’t need it to prove that I am the best.”

The AC Milan star has never even finished in the top three for the prestigious award for the world’s best player.

Ibrahimovic’s superagent Mino Raiola recently claimed he couldn’t take the award seriously as his client had never won it.

But the 40-year-old insisted he was motivated by league titles, not personal trophies at the San Siro.

Eight dead including girl, 6, in stampede during Africa Cup of Nations game

He added: “It’s the mentality, I train in the same way that I play.

“Every day is a final. It was difficult when I arrived at Milan, but we’ve created a group. We’ve created an atmosphere that is over the top.

“Then there was the pandemic, but the staff here is great. I’ve worked with other teams in my career, but this is really excellent.

“The group goes towards the same target.

“Now, I wake up with pain every day, but I have adrenaline and I go on. This year, the adrenaline is for the Scudetto.”