Bryce Walker (played by Justin Prentice) is unquestionably one of, if not the, biggest villain throughout the first two seasons of 13 Reasons Why. The Liberty High jock was left a tape by Hannah Baker (Katherine Baker) and managed to escape court relatively unscathed for sexually assaulting Jessica Davis (Alisha Boe) in season two. However, Bryce dies in season three and in the build-up to the new Netflix series, actor Prentice has revealed how he felt about the past series of 13 Reasons Why.

How did Bryce Walker star Justin Prentice feel about 13 Reasons Why season 2?

13 Reasons Why season two ended with the heartbreaking news that Bryce Walker escaped with just three months probation for the rape of Jessica Davis.

Justin Foley (Brandon Flynn) received a more severe sentence as an accessory to rape – in fact, his sentence was double the length of Bryce’s.

This injustice in the Netflix series not only sent shockwaves and feelings of anger through 13 Reasons Why fans, but actor Prentice has revealed he too was left furious. 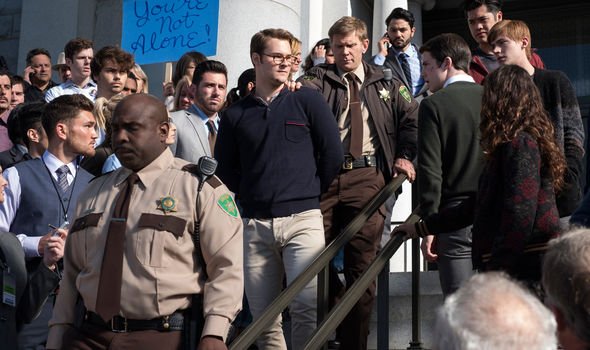 Prentice spoke to Entertainment Tonight and said: “In terms of Bryce’s ending, it p***** me off.

“Our show is fictional and there are dramatised events, but one thing that it tries to do is sort of mirror reality in a sense and kind of put up a mirror and spotlight the issues that our country is specifically dealing with, but really all over the world,

“Bryce is privileged, comes from a powerful family, he’s a straight, white male and so it’s easier for him to get off,

“We see that happening all the time and it sucks. I know fans are gonna be super p***** off, but you should be p***** off because that’s the reality right now.” 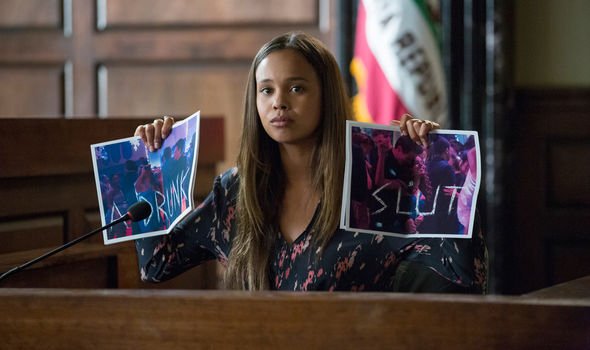 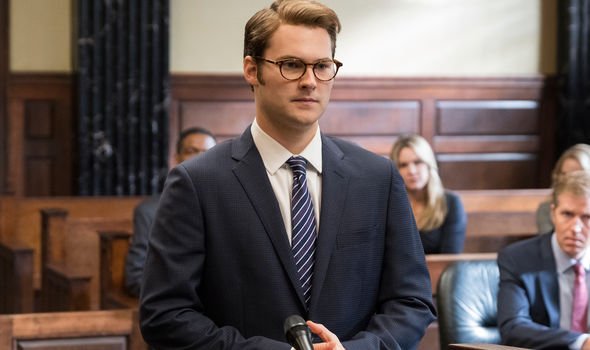 Throughout Bryce’s trial in season two, he remains straight-faced and appears to lack no remorse.

Meanwhile, Jessica is left an understandably angry and overemotional witness when questioned about her claims.

“She (Jessica) comes to terms with what happened, she’s finally able to look Bryce in the eyes and point him out and say, ‘You did this to me,’

“In terms of actual legal justice, Bryce just kind of gets a slap on the wrist and, you know, ‘don’t do it again, you little rascal,’ which is so screwed… but yeah, it’s realistic.”

While he escaped lightly in season two, Bryce certainly gets his comeuppance in the upcoming series. 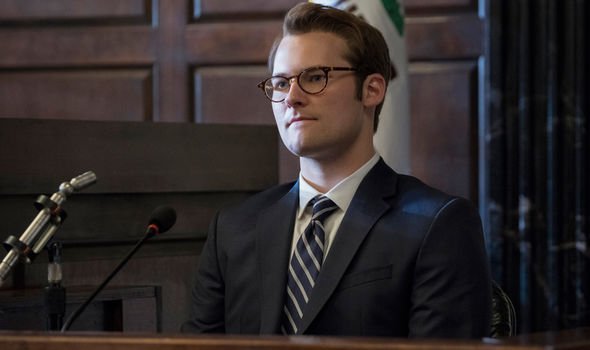 13 Reasons Why season three follows the case of who killed Bryce.

The first promo of the new series dropped the major bombshell that Bryce had passed.

In the weeks building up to the new season, another trailer revealed Bryce had been shot.

All of the main cast are held as suspects, including newcomer Ani (Grace Saif).

Who exactly will be found guilty of shooting Bryce will likely be revealed by the end of season three.

13 Reasons Why season 3 is available to stream on Netflix from August 23.