A Place in the Sun: Jean Johansson calls offer ‘cheeky’

The new series of A Place in the Sun returned to Channel 4 on Monday with the property experts hoping to find the house hunters their dream holiday home abroad. Earlier this year, show bosses were forced to put filming on hold due to the coronavirus pandemic. The ban of international travel restrictions meant the presenters and production team were unable to fly to sunnier shores. However, despite the team being back to work, host Jean Johannson told Express.co.uk in an exclusive interview that she has struggled with some aspects of filming.

Speaking about the restrictions while filming for the new series, Jean began: “There are a lot of restrictions, so it took a while for the cast and crew and for all of us to get into it.

“We’ll have a laugh, and you know, be touchy-feely but we couldn’t do that.

“You will notice there’s a distance when we’re in a room [during the property search]. We do have that two-metre distance.” 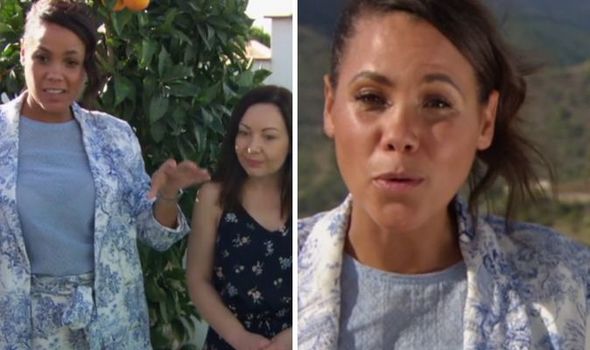 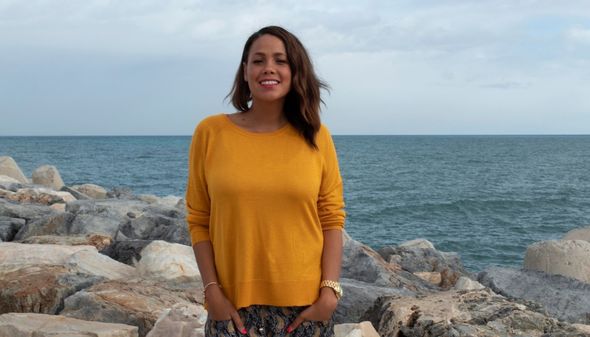 The property expert went on to talk about the restrictions behind the scenes, as she explained usually she would hang out with her house hunters and get to know them during the evening.

She continued: “I do like to hang out with my house hunters because I think when we have a good relationship off-camera, then it shows on camera.

“We weren’t able to do things like that because of the restrictions but we got through it.”

The new series of the property programme also saw the presenters heading to locations they had never filmed in before. 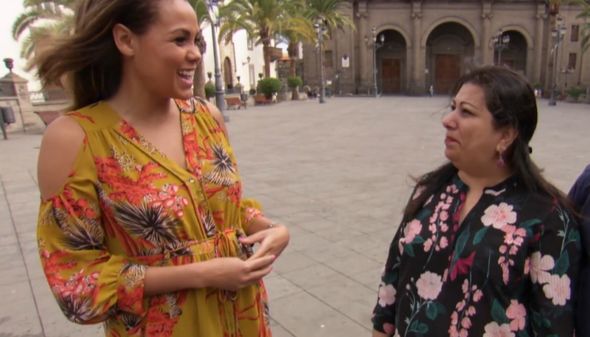 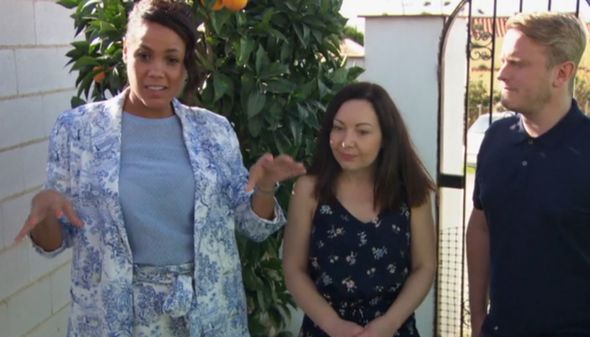 Jean also explained the house hunters appeared to be more determined to buy their dream home in the new series – which led to emotions running high.

“There was just a lot more emotion,” she added. “I think with the [property] searches, everyone was just coming out of being locked up in their houses for three months, so people were getting out and being able to breathe again.

“I think after months at home it made people really think about what they want.

“So, I think you’re going to see more emotion than usual.”

“At that point [of filming] we didn’t know where this pandemic was going to or how long it was going to last.

“And you know a lot of the times, a couple will put in an offer and it gets refused and they’ll be like ‘oh it wasn’t meant for us’ but I think there’s been a lot more emotion attached [this year].”

The new series will also see the arrival of new presenter and property developer Lee Juggurnauth.

The 34-year-old, who used to work as an artist manager decided to swap the music industry for a career in property development.

Before making his debut on the Channel 4 show, Lee has worked all over the world creating beautiful homes for his clients.

“I’m so excited to be joining Channel 4’s A Place in the Sun,” he said ahead of the new series.

“After recently celebrating its 21st birthday, I’m honoured to be working on such a prestigious show alongside an incredible team. I can’t wait to help house hunters turn their dream into a reality.”

A Place in the Sun airs daily at 3pm on Channel 4.