The One Show: Alex makes joke about her 'hydrangea'

Michael Ball was in fits of giggles live on The One Show when his co-presenter Alex Jones dropped an accidental innuendo. The pair were discussing gardening live on the BBC show when things all got a bit too much for Michael.

Alex began the segment, saying: “The pandemic has meant that lots of us are spending, of course, more time in our gardens.”

Alex revealed that she’s also been getting green fingers while stuck at home amid the coronavirus pandemic.

She said: “I’ve even been pruning the hydrangea… slash making it really bald!”

Michael instantly burst out laughing, having clearly spotted an innuendo in his co-host’s remark. 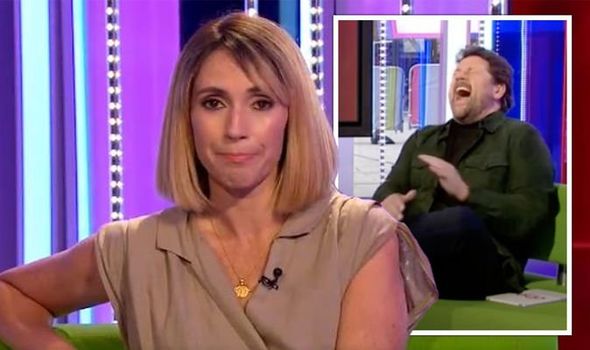 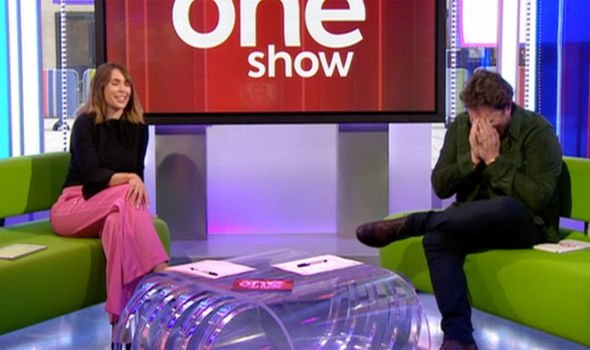 Alex attempted to ignore Michael’s laughter and continue on with the gardening themes segment of the show, saying: “Tonight we are going to Horsham to meet…”

However, she was interrupted by Michael’s giggling and ushered him to be quiet: “Stop it!”

Alex continued describing images of a large plant being shown on screen: “Get ready for this now then, look at this, it’s big. Look at the size of the lamppost compared to it!”

“It’s a 120-year-old Rhododendron and it’s so big you could park a double-decker bus inside him. 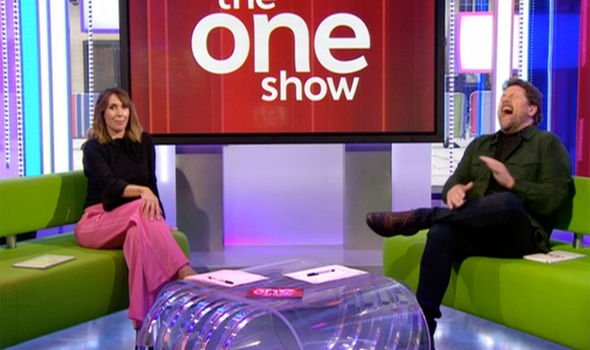 “Yes think of the bees that would gather around that bush Alex,” Michael joked.

However, while Michael just about regained his composure to move on with the show, the moment didn’t go unnoticed by those watching at home.

Taking to Twitter, one fan joked: “Lol #TheOneShow straight out there with big bush and park a double decker in there innuendo teaching Coronation Street writers a thing or two..” (sic)

The innuendo wasn’t the only moment that caught viewers’ eyes during Wednesday’s The One Show.

However, in a dramatic u-turn and following and outpouring of criticism from fans, all of the English teams backed down.

However, Dan still had plenty of words in criticism of the move, branding it as “massively mismanaged”.

He added that the owners of the teams should’ve “listened” to their fans before going ahead with such drastic steps.

The One Show continues weekdays at 7pm on BBC One.