Alice, 50, has been documenting her separation from Ioan, 48, on Twitter and Instagram and her followers have been sharing supportive comments. 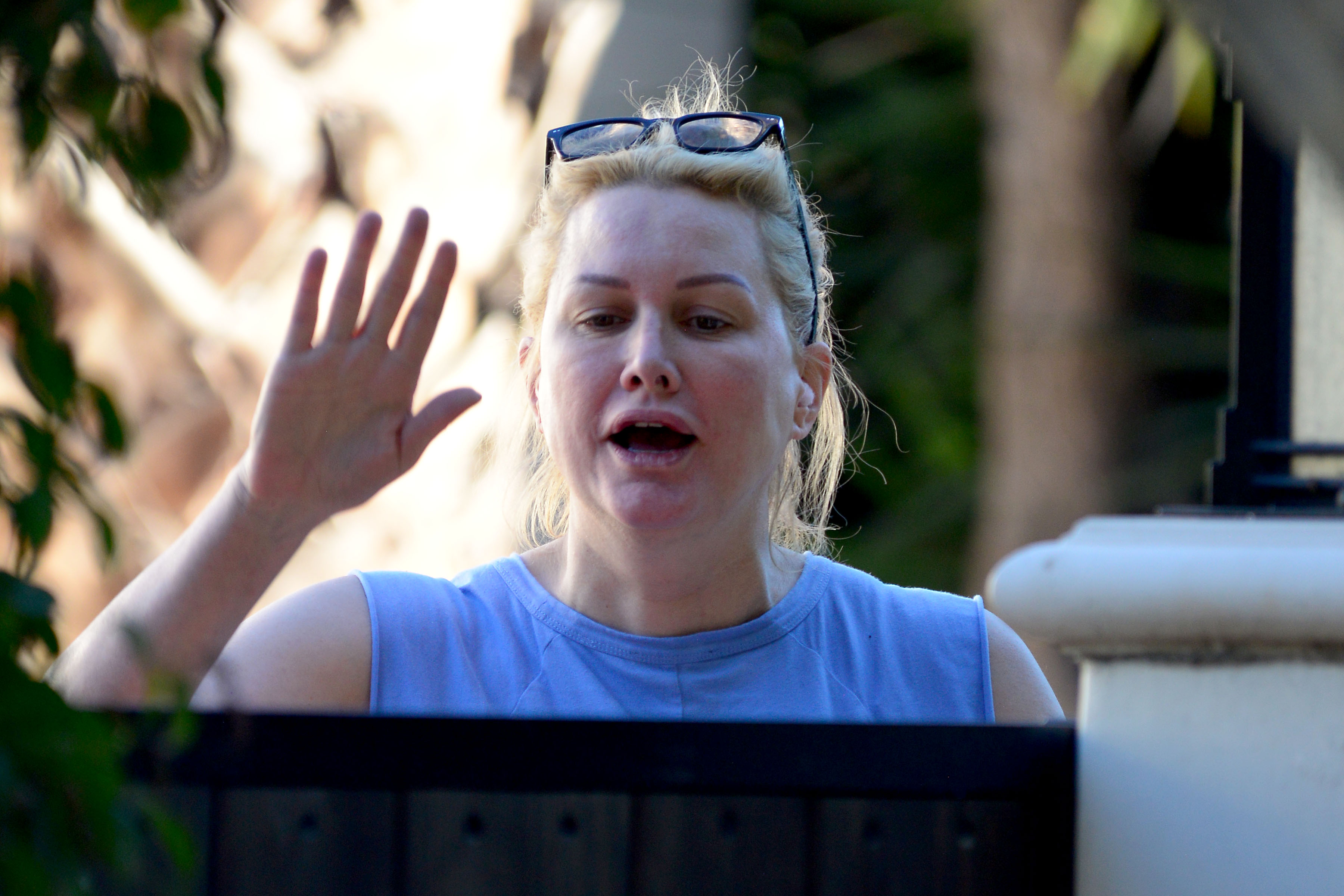 Under a new selfie from Alice, one fan wrote, "Rise above it, he's so not worth it", to which another user commented, "And she's not even that hot." Alice then responded with the laughing and raised hands emojis.

As well as the dig towards actress Bianca, Alice once again accused Liar star Ioan of being unfaithful with Bianca – although his friend and colleague Amy Douglas has denied this.

Replying to another comment, Alice wrote, "It's been 15 months since he came back and told me he didn't love me anymore.

"He swore on the lives of his kids that he'd just fallen out of love. He spent most of his time on the phone to Australia. He said it was just friends. And I, stupidly, believed him."

Ioan and Bianca worked together on the Australian TV series Harrow and recently made their relationship Instagram official, with him posting a snap of the pair and writing, "Thank you for making me smile again."

The photo sparked a strong reaction from Alice – who accused her husband of having a three year affair with Bianca.

While Ioan and Bianca have yet to comment on the allegation, Amy Douglas – who worked as a wardrobe assistant on Harrow – has denied it on their behalf, writing on Twitter, "They didn't even speak to each other until the end of season three. Don't buy into the lies you are being fed."

Alice and Ioan – who tied the knot in September 2007 – have two daughters together. 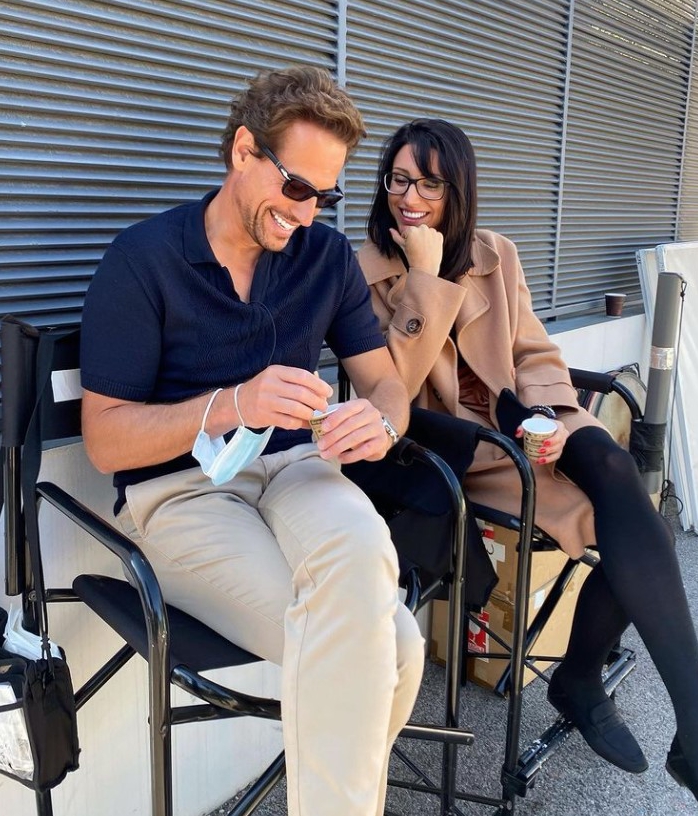 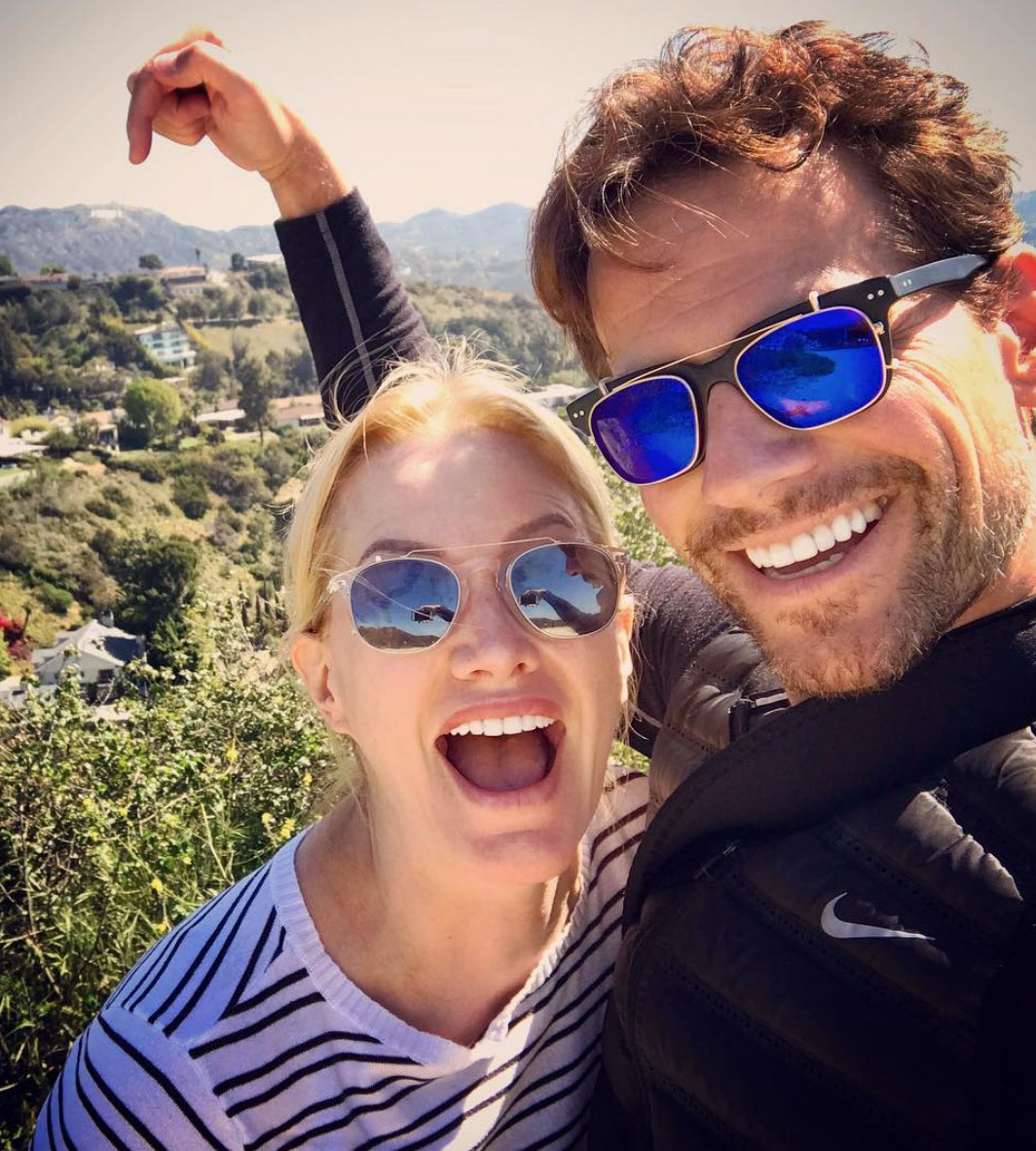