AS Amanda Holden's dresses are getting smaller – her lips appear to be getting bigger.

The Britain's Got Talent judge has been displaying some seemingly fuller lips recently – although she's always denied having anything done.

But is she Holden back the name of her amazing lip gloss – or has she had a little tweak in the lip department? 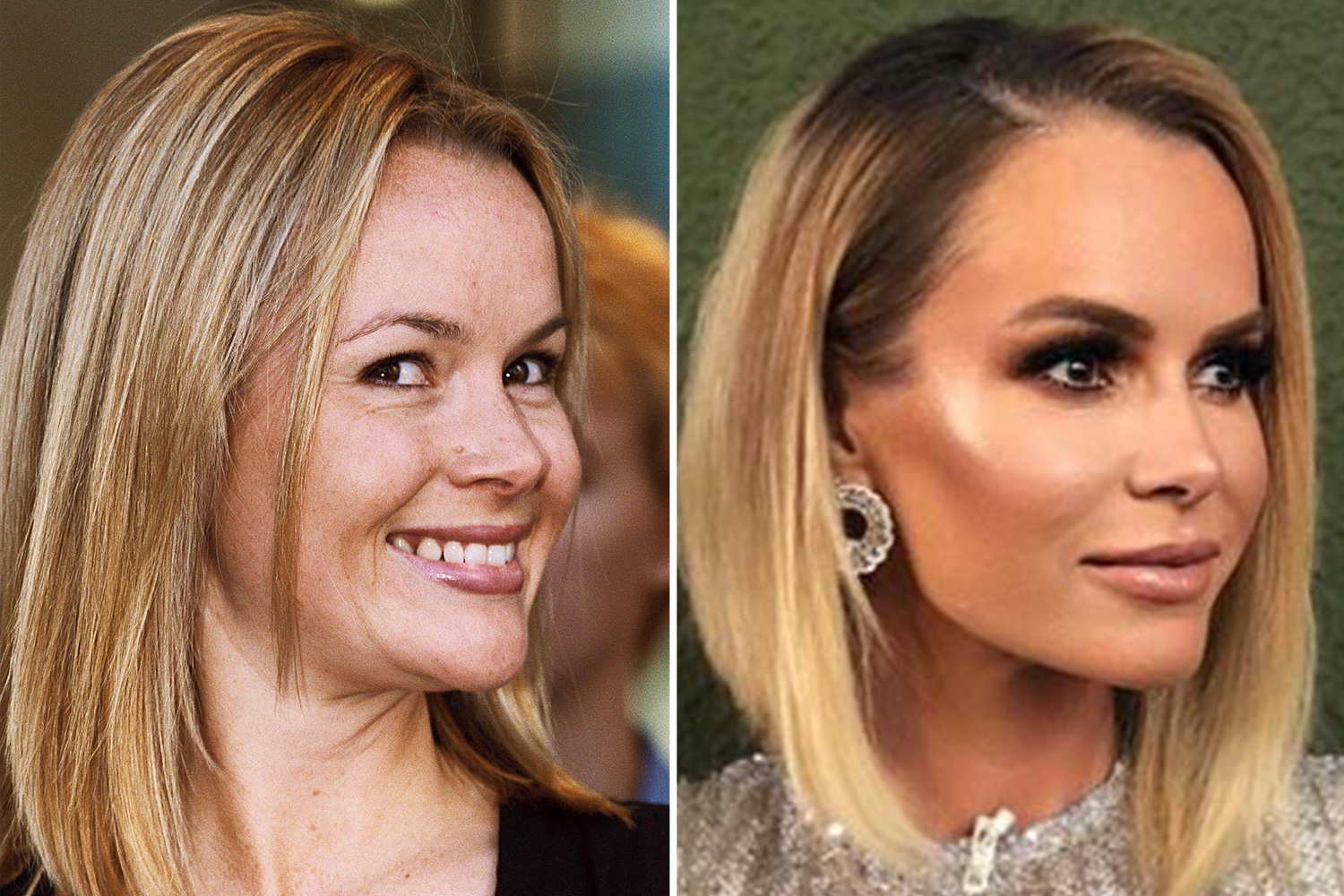 The 48-year-old was on pout-patrol as she showed off her full face of warpaint at the BGT semi-finals last night.

But although the blonde has raved about Botox in the past she has always claimed she's never had her lips done.

She has previously denied having any work done on them and said: “With age, your lips thin up – I felt like telling people to come round and check them out themselves, you can see they’ve not been done." 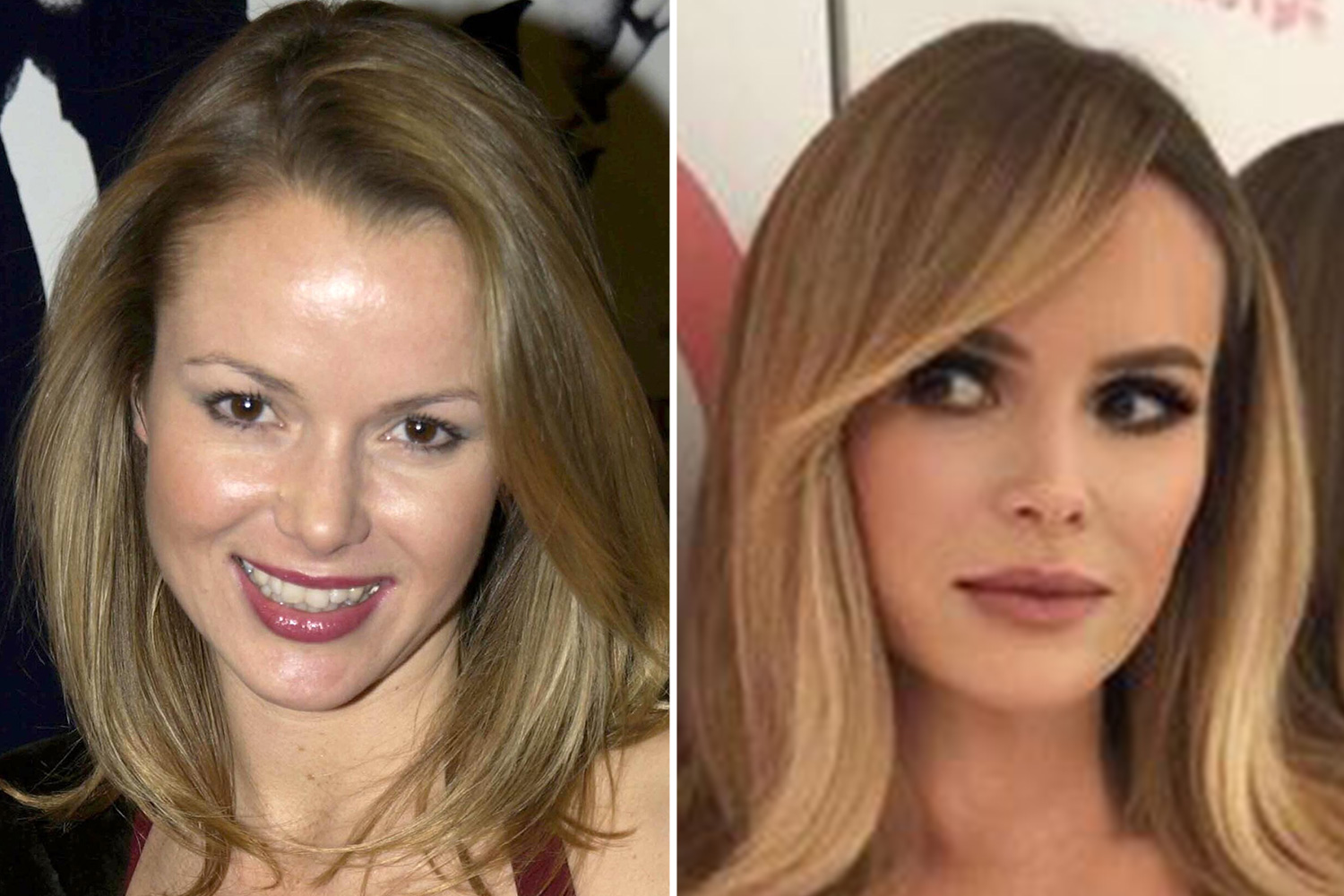 She insisted: “I’d never have my lips plumped, that’s the one thing I wouldn’t have done.”

Although her opinion on plumping up her pout may have changed if she has taken on board Simon Cowell's advice.

The TV star said: "Simon has very strict rules about the way women should look. Plucked, waxed, made up and groomed to within an inch of their lives.

"I agree with him. It's the Joan Collins method of growing old glamorously." 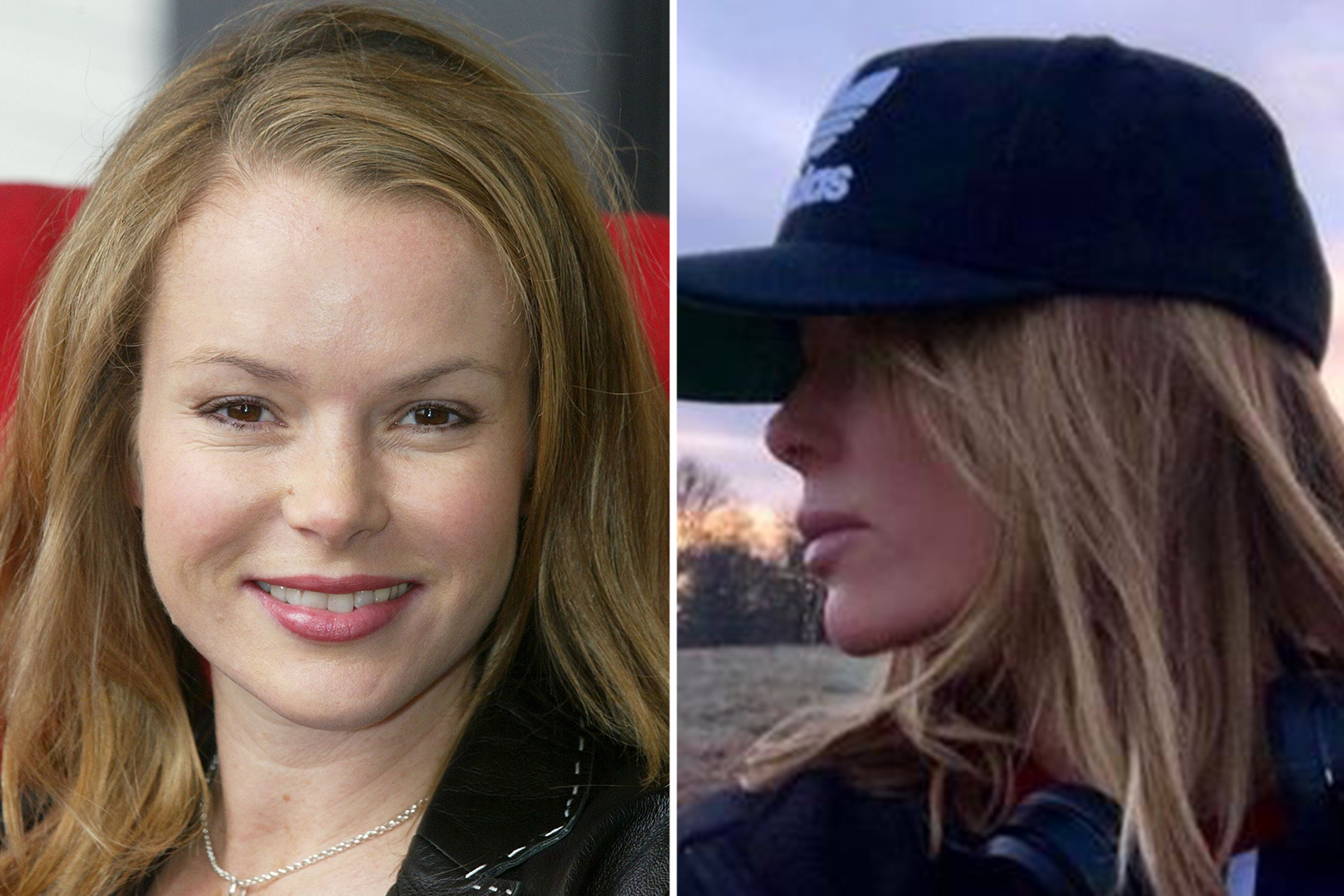 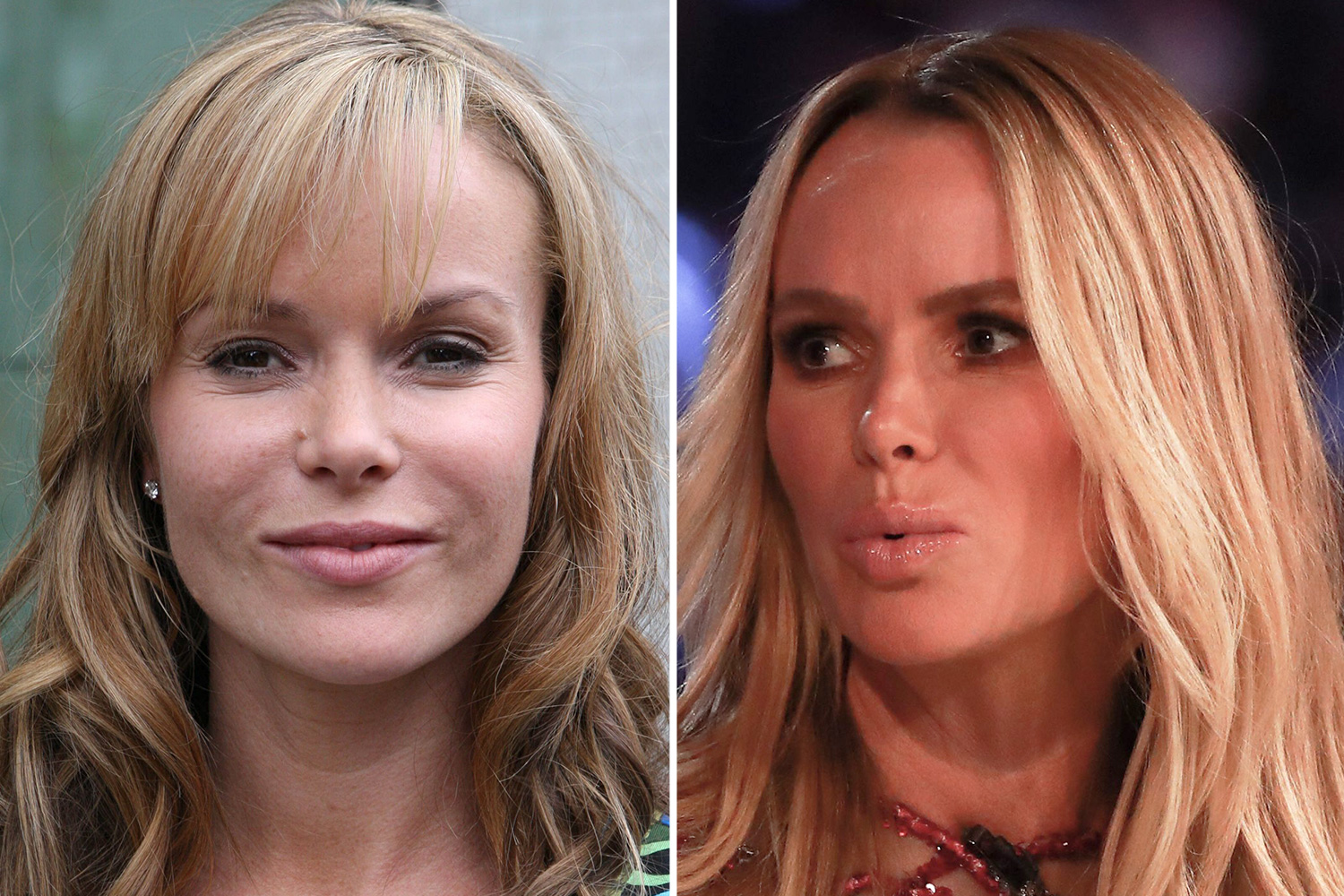 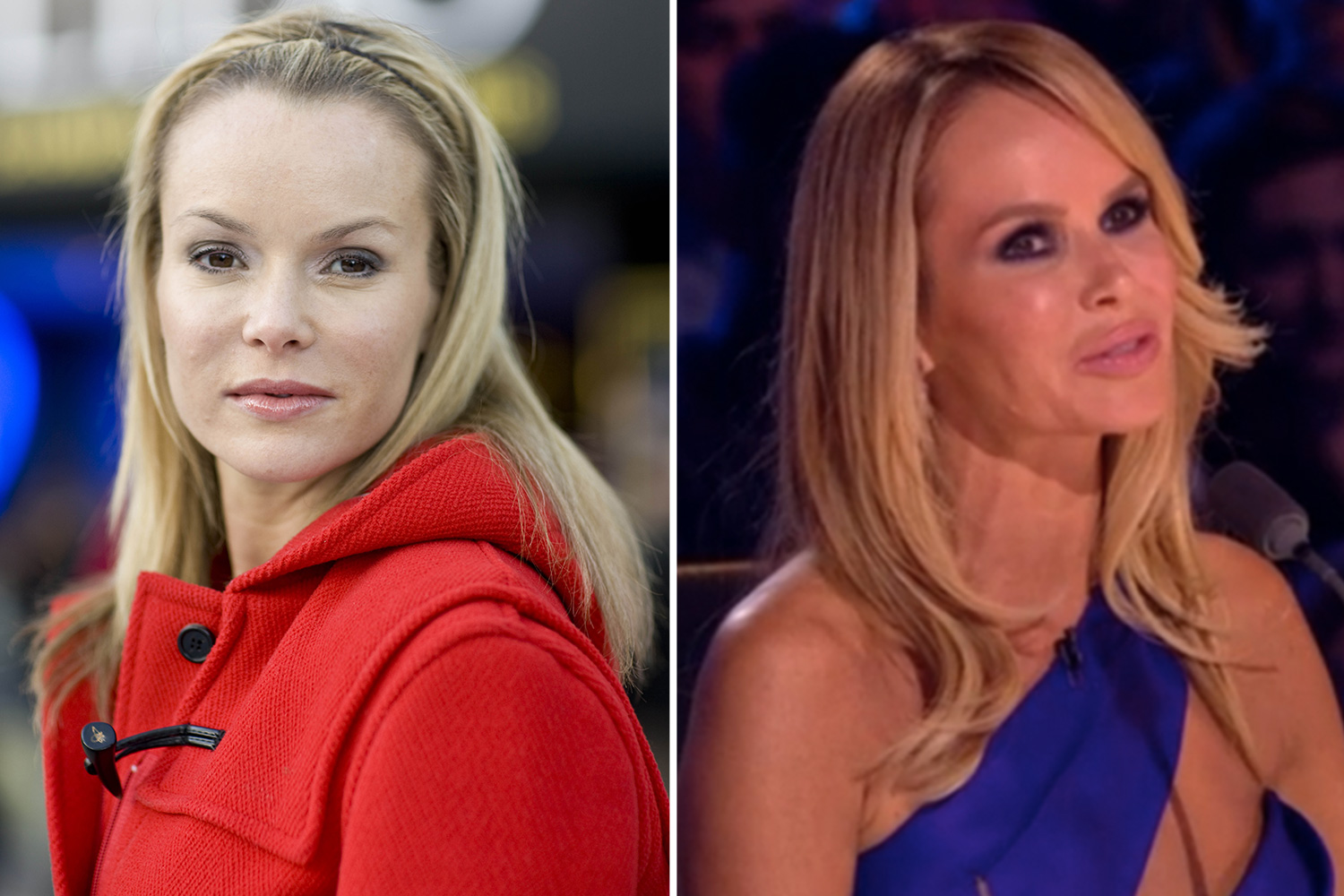 On being a former fan of wrinkle-zapper, she said previously: "I have had Botox, which I'm happy to admit. I agree with Simon Cowell. It's like cleaning your teeth – maintenance.

"It's like getting your roots done. I think as long as you don't go stupidly over the top… 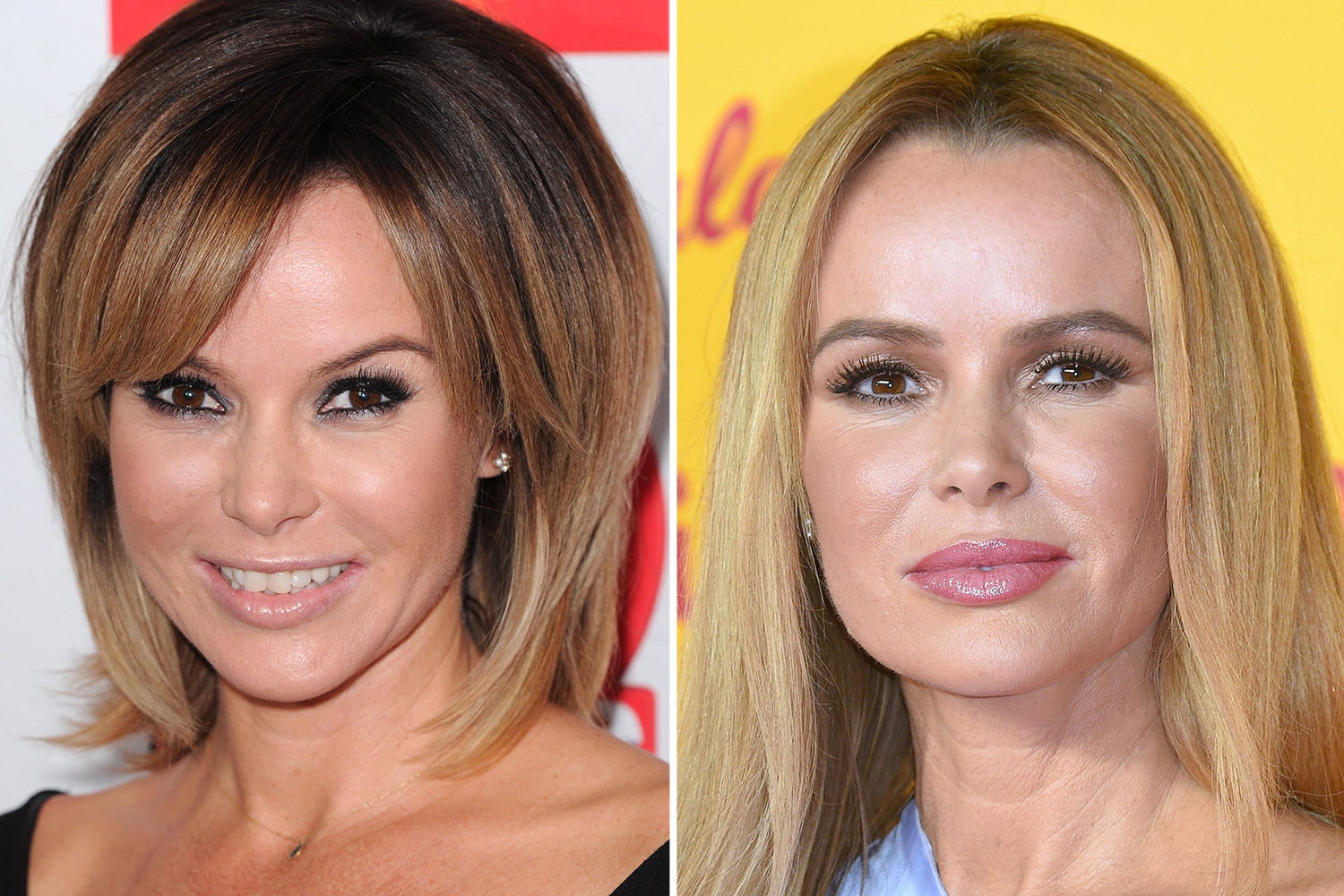 "You can still see I've got some Botox in my forehead but the rest has virtually worn off. Yes, I think it's character and everything else, but f*** it! That's why I need to get it done again."

A few years ago she predicted she would eventually have fillers to smooth out lines around her mouth.

She said: "My mum has amazing skin, so does my nan, but I think everything starts drooping around 45, so I know I'll succumb.

"One day I'll look my age. Actually, that's a lie – I want to look like Joan Rivers. I don't see the point in growing old gracefully."