Apprentice star Ryan-Mark Parsons has come under fire after branding the elderly ‘lazy’ for not wanting to return to work after retirement.

The 21-year-old businessman appeared on Good Morning Britain to discuss Sir Vince Cable’s calls to send people back to work once they’ve passed retirement age, which is currently around 67 for many in the UK.

Ryan-Mark argued that OAPs should get back into the workforce in order to help younger people bail out the struggling economy.

He told hosts Kate Garraway and Adil Ray: ‘I think there’s also an opportunity for the elderly, if you’re over a certain age, over 60. I’m 21, I’m a long time away from being that old, but I can say that if you are that age, you could not only be a carer, you could be a freelance business person, you could be a delivery man or woman.

‘There’s loads of opportunities out there for the elderly to get up and switch up Coronation Street, the catch-up on ITV Hub, and get out and work. That’s what I would say.’

He added: ‘In terms of generating money for the economy, get a job that pays and help boost what we’re dealing with at the moment in terms of the UK economy where more and more elderly could be getting into employment.’ 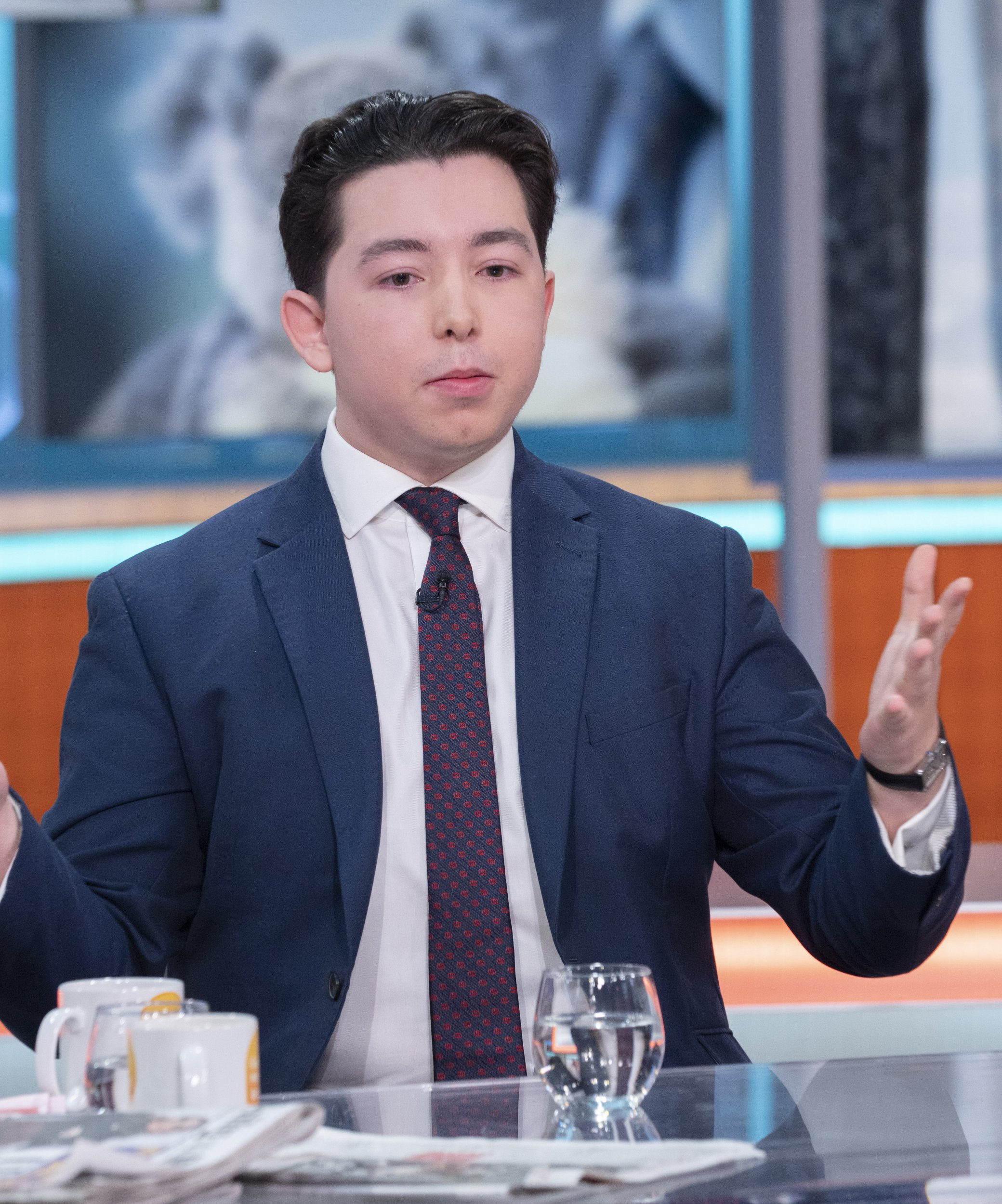 Journalist Nina Myskow explained that while she has chosen to continue to work, others past retirement age and have ‘earned the right to retire’ and shouldn’t be sent back into the workforce if they don’t want to.

Ryan-Mark then shot back: ‘Nina, you’re making excuses for the elderly being lazy.’

Nina asked him to define the meaning of ‘lazy’ but ignored her, instead asking if she simply wanted the elderly to be ‘strolling around Brighton beach’.

The journalist responded: ‘If people can find a job and they want a job then that’s absolutely fine, the point being it is not something that should be forced upon them.’

Viewers were shocked by Ryan-Mark’s comments, with one tweeting: ‘How dare anyone suggest that those who have worked their whole life goes back to work after retiring!!! Maybe the focus should be on the generations of workers who don’t want to work but continue to take the handouts & benefits.’

‘Make him do manual labour for 40+ years then see if he’s able to work after 65 or if he’s just “lazy”,’ another suggested.

Defending their decision to retire, an elderly person explained: ‘Old people are not lazy, lots of us would like to work but we can’t because we have worked all our lives at the age of 16 doing hard work and now we can’t because our bodies have had it. But I have to look after my granddaughters so my children can work.’

Another GMB viewer said: ‘Who does he think he is 21 years old trying to tell people to work until they drop uter [sic] disrespect.’