The event series is based on the ”League of Legends“ video game franchise. 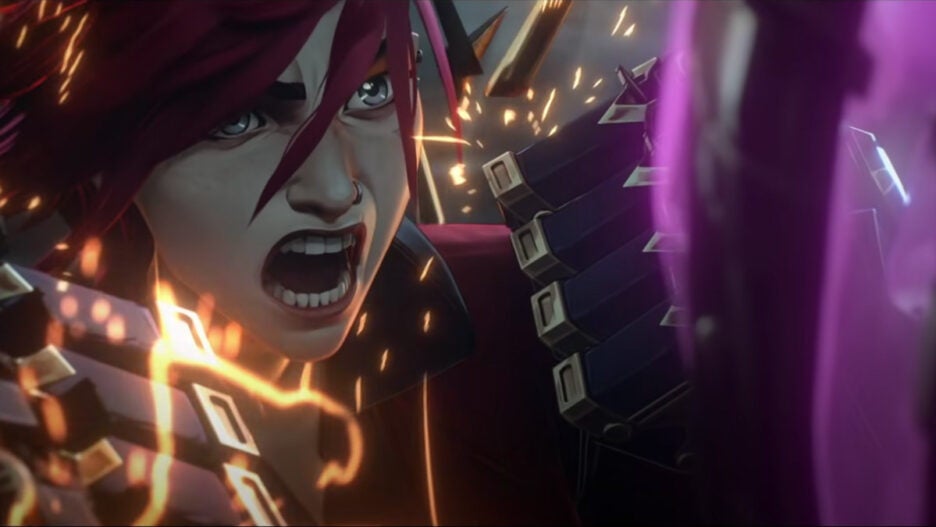 Netflix has released an official trailer and announced the release date for the upcoming animated sci-fi series “Arcane.” Developed and produced by Riot Games, the company behind the “League of Legends” franchise, “Arcane” is an event series set in the same universe that offers up origin stories for various characters. Netflix has dated the series for release on Saturday, November 6.

The series takes place in Piltover and Zaun — two settings familiar to fans of the game — and will tell the origin stories of Vi and Jinx, all of which is teased in this visually impressive official trailer.

After first launching in 2009, “League of Legends” quickly amassed a tremendous following, especially in the esports community.