THE brainboxes behind the questions on Mastermind have come up with 60 teasers exclusively for Sun readers.

The long-running BBC2 quiz show returns on Monday with Clive Myrie, 56, making his debut as host. 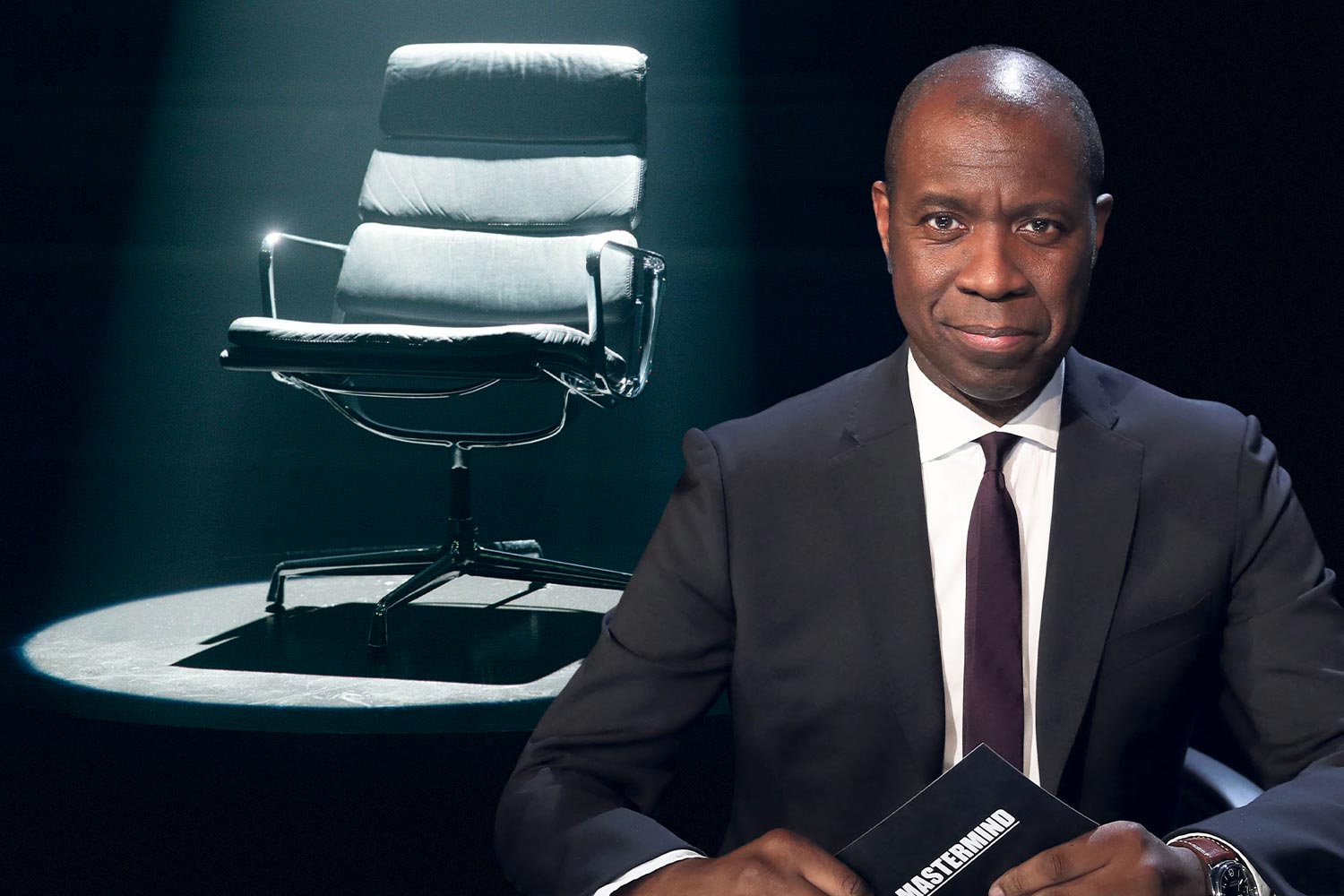 And today we are giving YOU a chance to see how you might fare in the famous black chair.

Have you got what it takes to perform under pressure after hearing the familiar theme?

Try our general knowledge questions below, picked by the programme’s makers. Answers below . . . no peeking. 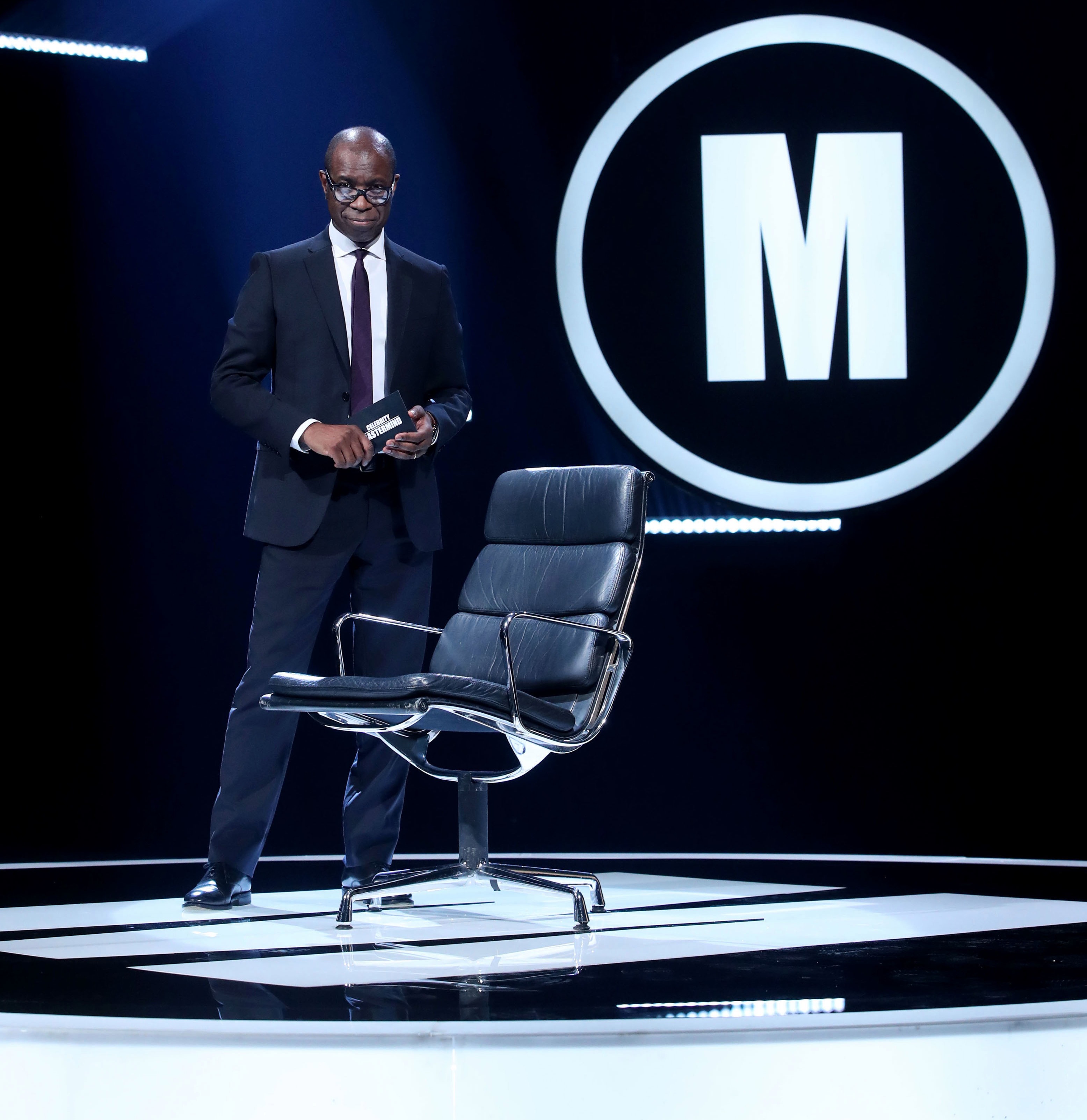 How many did you pass on?