ASHLEY Cain's partner Safiyya Vorajee has shared a photo of sudden purple bruising on baby Azaylia's leg as a result of her terminal leukemia diagnosis.

The little girl has just days to live and her devastated parents have been sharing her final moments with their followers on Instagram. 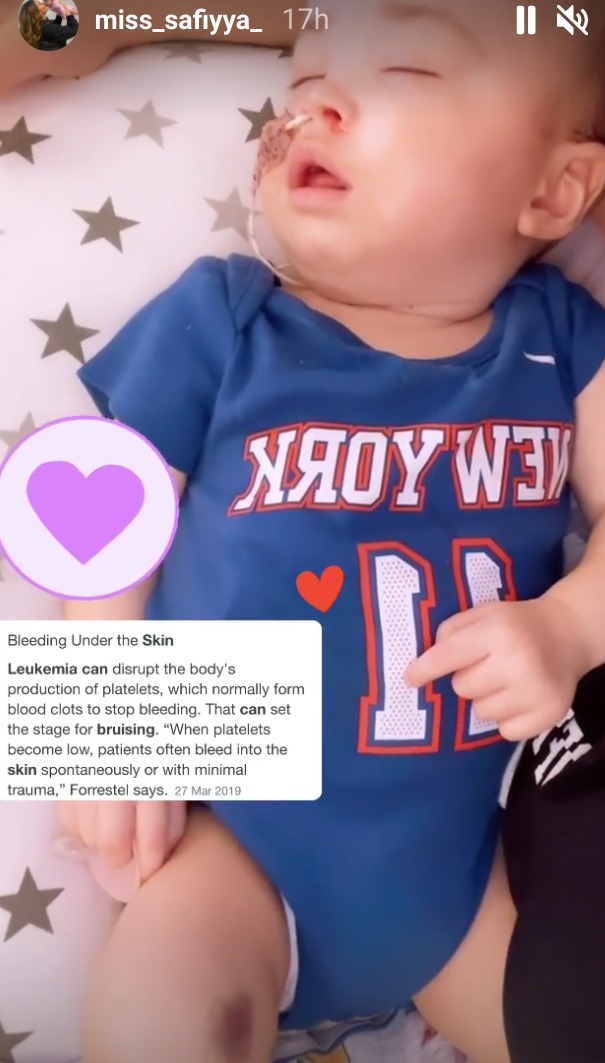 Tearful Saffiya most recently posted a medical explanation as to why her daughter is showing spontaneous bruising, without having had a bump or an accident to cause it.

Sharing a photo of Azaylia sleeping on her Instagram story, the heartbroken mum attached a statement that said: "Bleeding under the skin.

"Leukemia can disrupt the body's prodction of platelets, which normally form blood clots to stop bleeding.

"That can set the stage for bruising. When platelets become low, patients often bleed into the skin spontaneously or with minimal trauma". 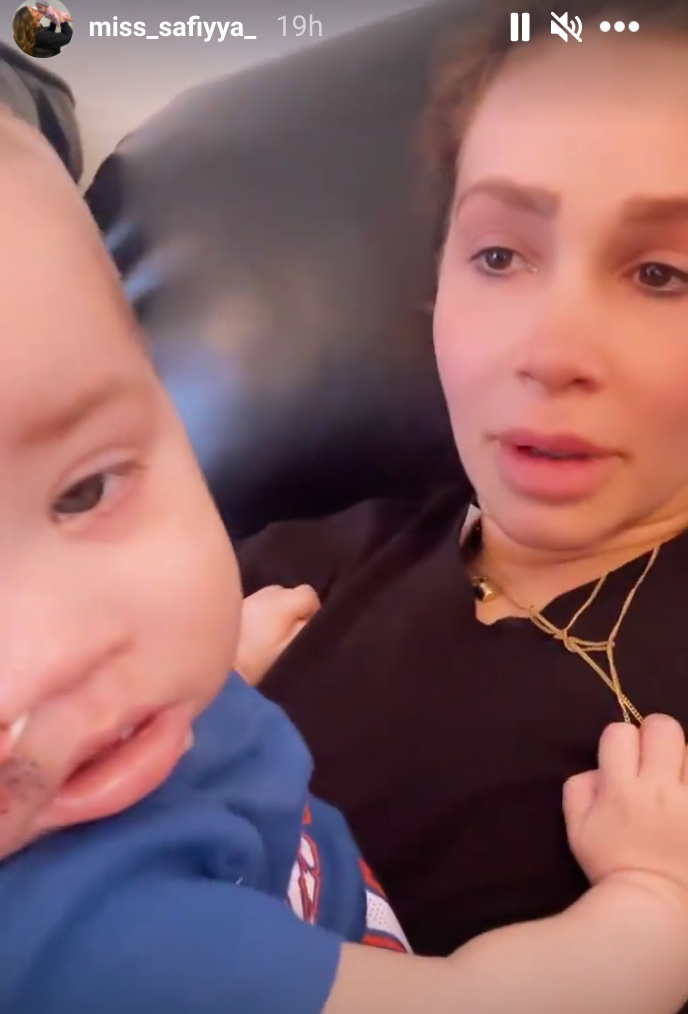 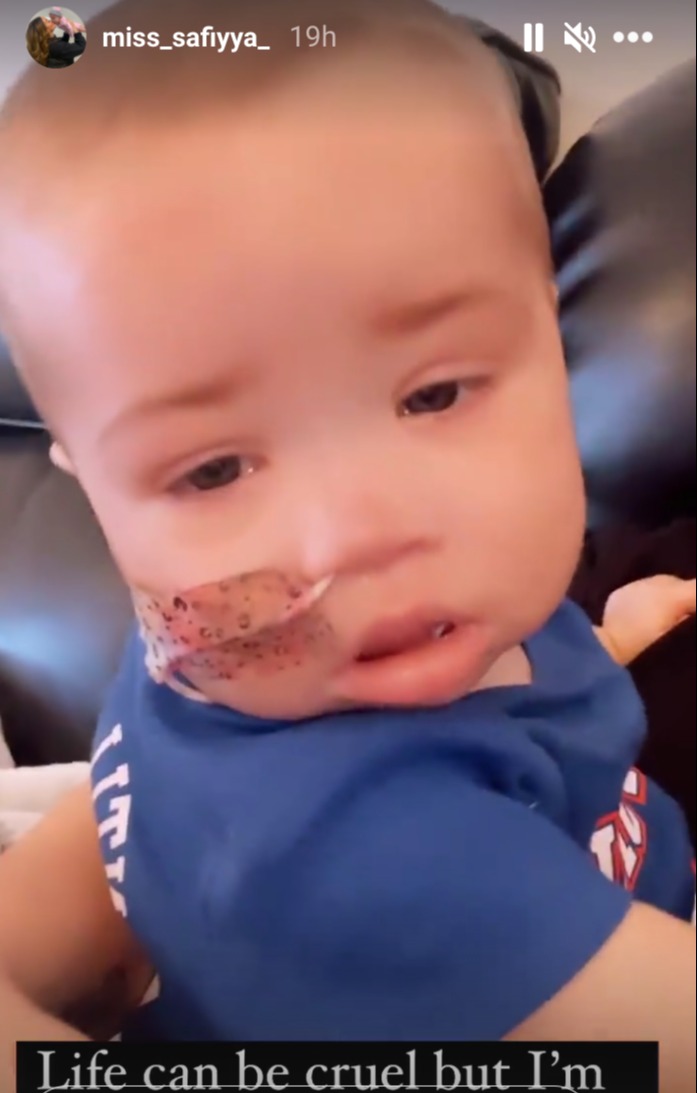 Safiyya cried in the clip, as she cradled Azaylia and played her Whitney Houston and Mariah Carey's hit duet When You Believe, about performing a miracle.

She added over her video: "Life can be cruel, but I'm so happy for today".

Safiyya's leukaemia suffering daughter Azaylia is spending her final days at home after doctors admitted there was nothing more they could do for the eight-month-old.

She has now lost some movement in her face as a result of tumours spreading across her body.

Azaylia was rushed to the hospital for a blood transfusion after suffering severe nosebleeds two nights ago. 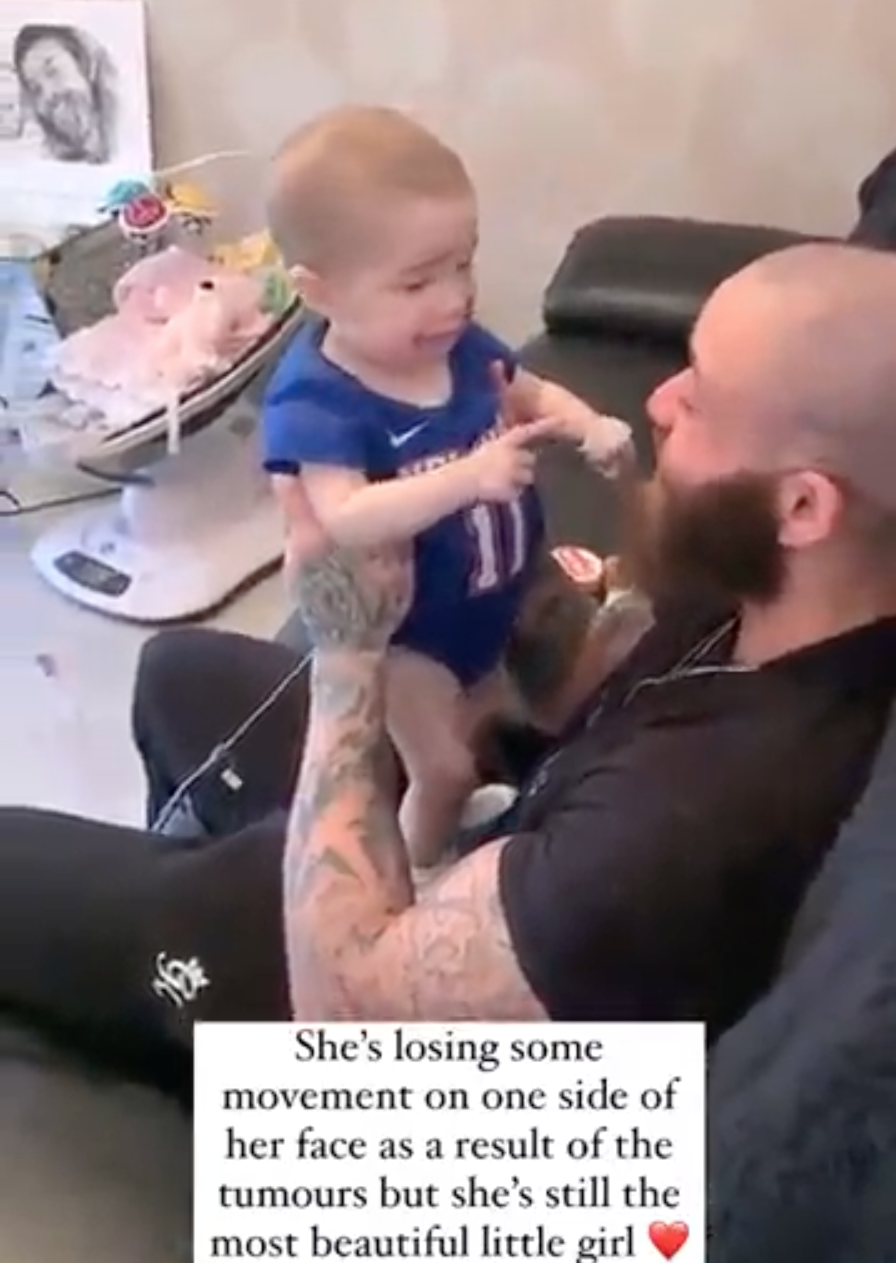 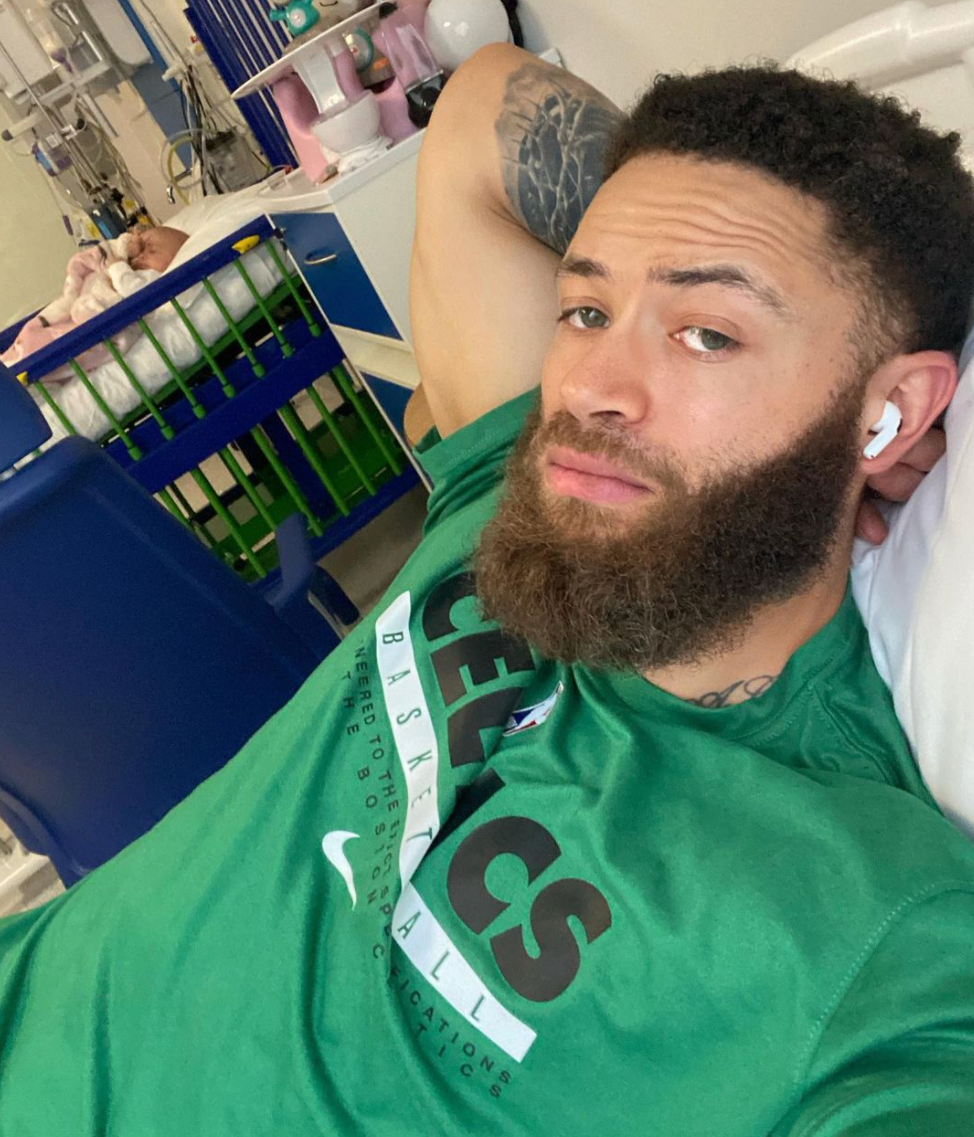 The operation has given her a few extra days to live, as Ashley revealed last week doctors had found more tumours and have run out of options to save his daughter, who is battling a rare form of leukaemia.

He said: "Nine days ago consultants told us my daughter had one to two days to live, but thought she may pass that evening," he shared.

"Even with a barbaric disease consuming her blood, tumours in her brain and organs and amounts of pain I cannot imagine… She is still battling through nine days later, with parts of the day with nothing but smiles despite her discomfort."

"This is a testament of this little girl's strength and the fight she has possessed all of the way through.

"She has fought a battle that not many, if any, of us could have endured and she’s earned the love and respect of many on the way.

"The truth is though, I hope and pray that I have earned hers!"