2019 is coming to a close, and it was quite a year for movies and TV. More specifically, it was a massive year for franchises. Three major finales happened in 2019: Avengers: Endgame, Game of Thrones Season 8, and Star Wars: The Rise of Skywalker. They were all tasked with concluding an era. But only one of them stuck the landing. Here’s why. Spoilers ahead for The Rise of Skywalker. 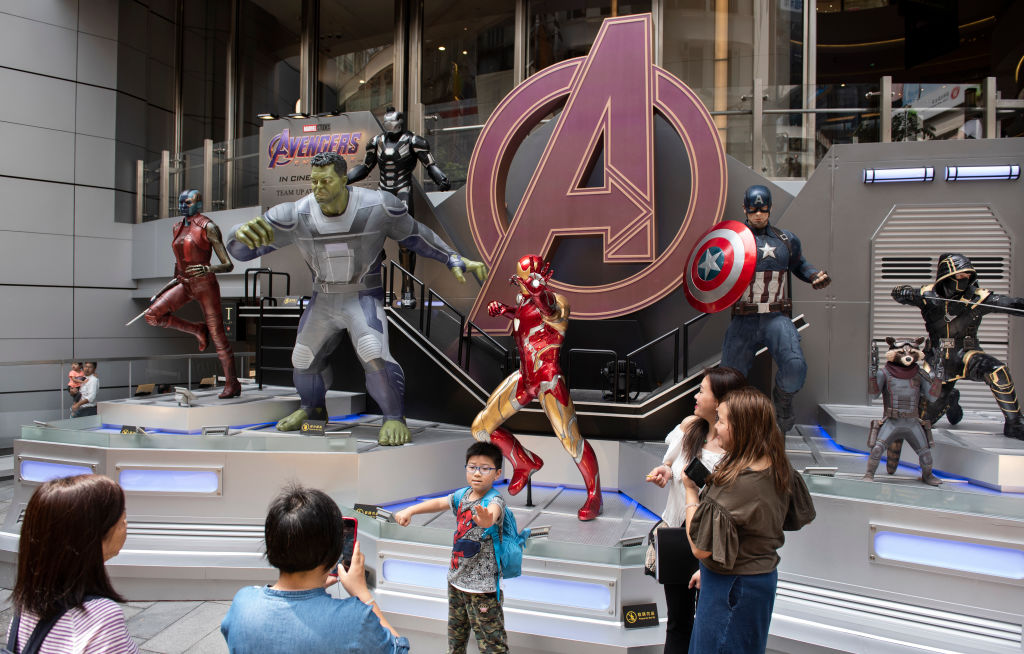 As stated above, it was indeed an epic year when it came to three of the biggest franchises in all of entertainment history. For Endgame, it was a culmination of a decade of superhero movies in the MCU that shaped the genre as we know it today. It was also the biggest team-up among all the heroes and the conclusion to 2018’s Infinity War.

With Game of Thrones, it was the final season in a long series of prophecies, twists, and incest. It was the end of one of the biggest television shows of all time. So big, you could even consider each episode an event, especially in its later seasons. It had to answer a lot of questions and give characters the endings they had coming, even if that meant death.

And with The Rise of Skywalker, it was the final episode in the Skywalker saga and the sequel trilogy. It was the follow-up to 2017’s The Last Jedi, which divided fans. Unlike both of the above franchises, Star Wars started back in 1977, so it had a lot more ground to cover to give a satisfying ending. But it was certainly possible.

Game of Thrones and Endgame happened around the same time; GoT’s finale was May 19, and Endgame premiered on April 26. And, interestingly enough, the big Battle of Winterfell happened the same weekend the MCU movie came out. Basically, it was an overload of emotions for fans, and generally full of approval, since “The Long Night” is arguably the last good episode in Season 8.

So why did Game of Thrones fail so horribly? Someone could probably write a whole dissertation about why it wasn’t good. Fans were so infuriated, they started a petition to remake the season. While silly, it definitely highlighted their anger. To many fans, the seasons that deviated from written material by George R.R. Martin were when the series fell off (aka Seasons 7 and 8).

Long story short: the show left so much unanswered and didn’t connect the dots to a lot. Jon Snow’s Targaryen lineage never ended up mattering, and neither did the many prophecies like Azor Ahai and Cersei’s. It sped up Daenerys’ Mad Queen arc way too much, and it gave all of Westeros over to Bran. Despite Tyrion saying he had the best story, the series clearly showed that he did not.

‘The Rise of Skywalker’ left many critics and fans dissatisfied

With The Rise of Skywalker, it disrespected The Last Jedi by retconning several things, including Rey’s parentage, and altogether leaving out Rose Tico. It mashed a lot of fanservice in its 2 hour and 22-minute running time, yet didn’t deliver much depth. It threw Finn and Poe’s characters to the wayside, even though Finn’s Stormtrooper-to-Force-user arc was sitting right there for J.J. Abrams to execute. It made Palpatine the puppeteer behind everything, this whole time, which fell flat and, quite frankly, diminished Anakin Skywalker’s sacrifice in Return of the Jedi. Plus, Rey and Ben’s kiss that was essentially empty and just lead into his death? Unnecessary.

People can argue about all of this for hours, of course, and if you liked these endings, that’s fantastic. But overall, they fell flat and did not deliver on years of hard work that led up to these finales.

‘Avengers: Endgame’ had a cohesive ending that honored its past movies

So why did Endgame hit the mark so well? It comes down to the fact that it didn’t leave many questions unanswered and gave all the characters a dignified end. And most importantly, it had a cohesive ending that brought together all the past movies and characters. Unlike the other two franchises, there weren’t prophecies left hanging or choices that left audience members scratching their heads. You didn’t need a visual dictionary to understand half of the plot points, and it stayed true to itself.

By that, we mean that it leaned into its strengths. It pulled on your heartstrings and gave an epic final battle. The MCU is nothing without its characters’ connection to the audience, and the Russo brothers used that to entertain you for three hours. It also didn’t disrespect its past like The Rise of Skywalker did. It used each movie’s momentum to hit you with Thanos’ army and Tony’s death. Even though two of the past four Avengers films were directed and written by someone else, it didn’t retcon or change what happened in them. Endgame used them in its story, including the 20+ other MCU films that led to this moment.

It’s very accurate: You can’t please everyone with an ending to such mega franchises; Black Widow and Steve Rogers’ exits angered many fans. However, you can give a series a respectable conclusion that doesn’t rely on nostalgia and fanservice. Something that only Endgame was able to achieve in 2019.