BAKE Off's Lottie Bedlow has revealed that she's been left unemployed after the pandemic cancelled all her panto work.

The 32-year-old axed contestant said that she is 'gutted' to be the latest star booted off. 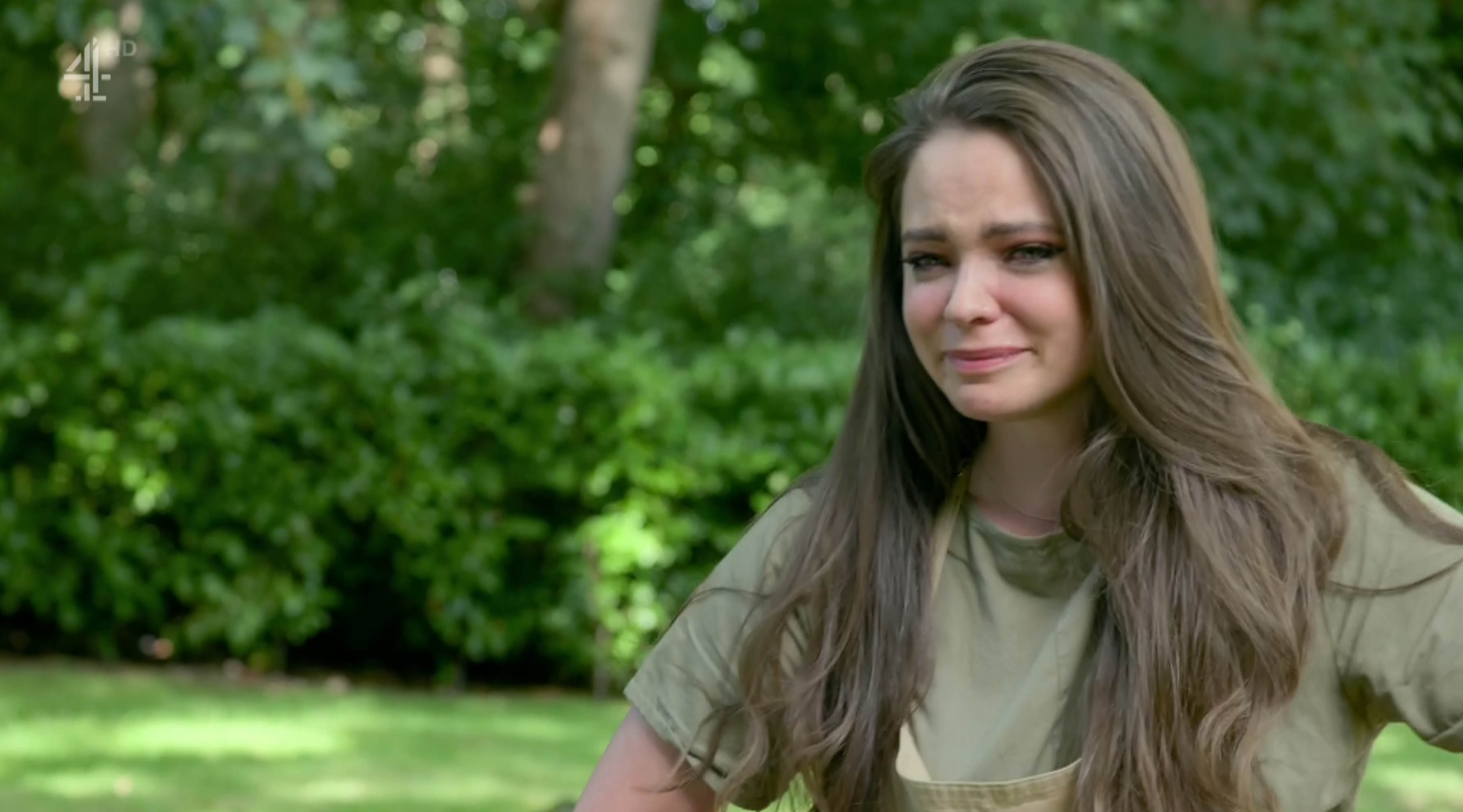 Lottie also shared an emotional open letter urging fans to apply for next year in a short and sweet letter.

The pantomime producer from West Sussex has revealed that she is currently unemployed after all panto work was cancelled.

She said: "I am not sure what is going to happen to pantos this year. I am unemployed at the moment as a producer but my colleague and I are now thinking of something innovative to put on this Christmas, possibly streaming something.

"We are trying to adapt to the new climate, as the theatre industry is struggling.” 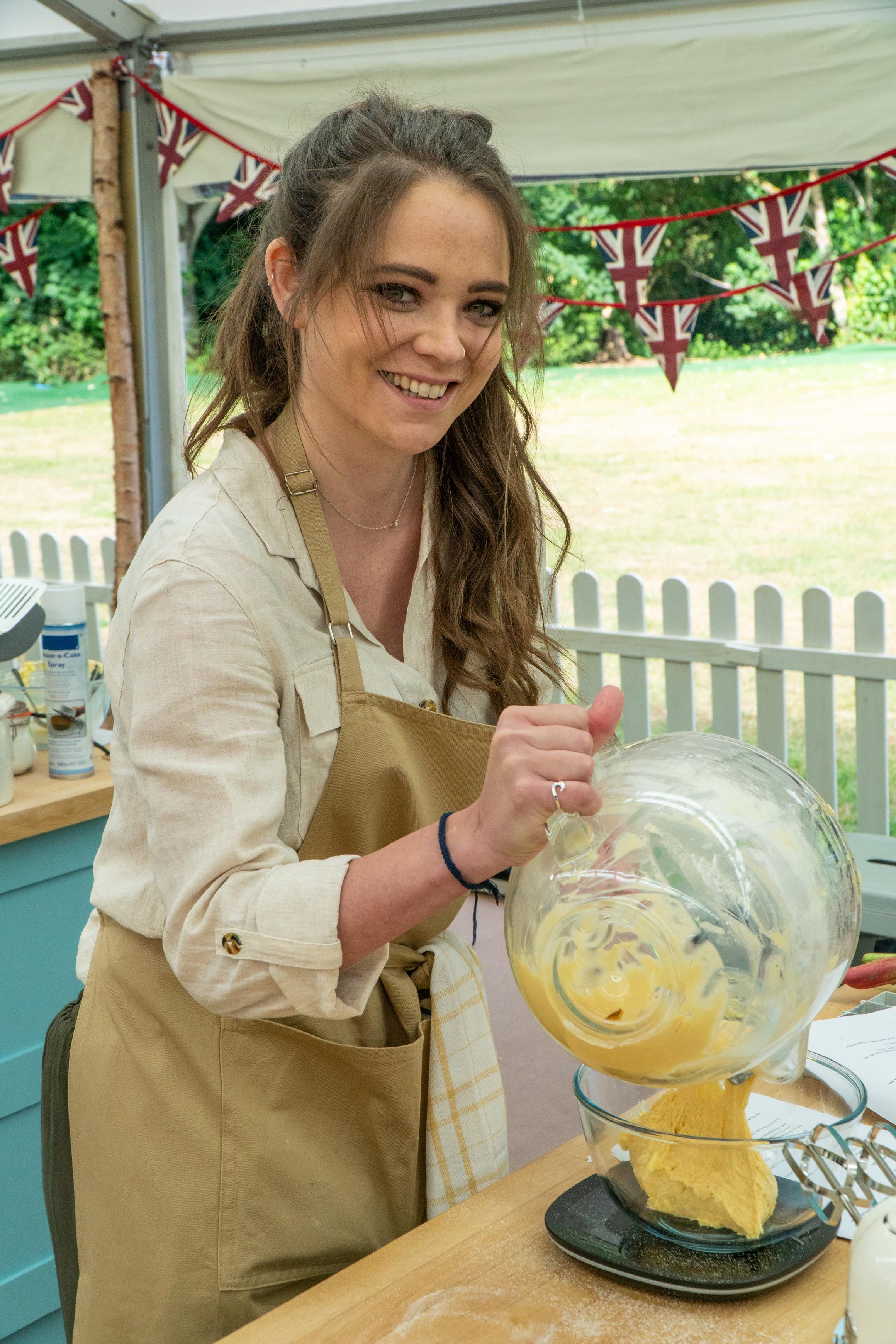 The latest episode saw the contestants cooking 80s inspired food, but it wasn't Lottie's night after her ice cream cake Showstopper melted in 30 degree heat which left the judges disappointed.

She was named Star Baker in Japanese Week but failed to deliver the goods this time around and was eliminated from the famous tent.

Lottie admitted she was surprised to have made it as far it to week seven.

Speaking about her time on the show, Lottie said: "Well I think the curse of the Star Baker struck. 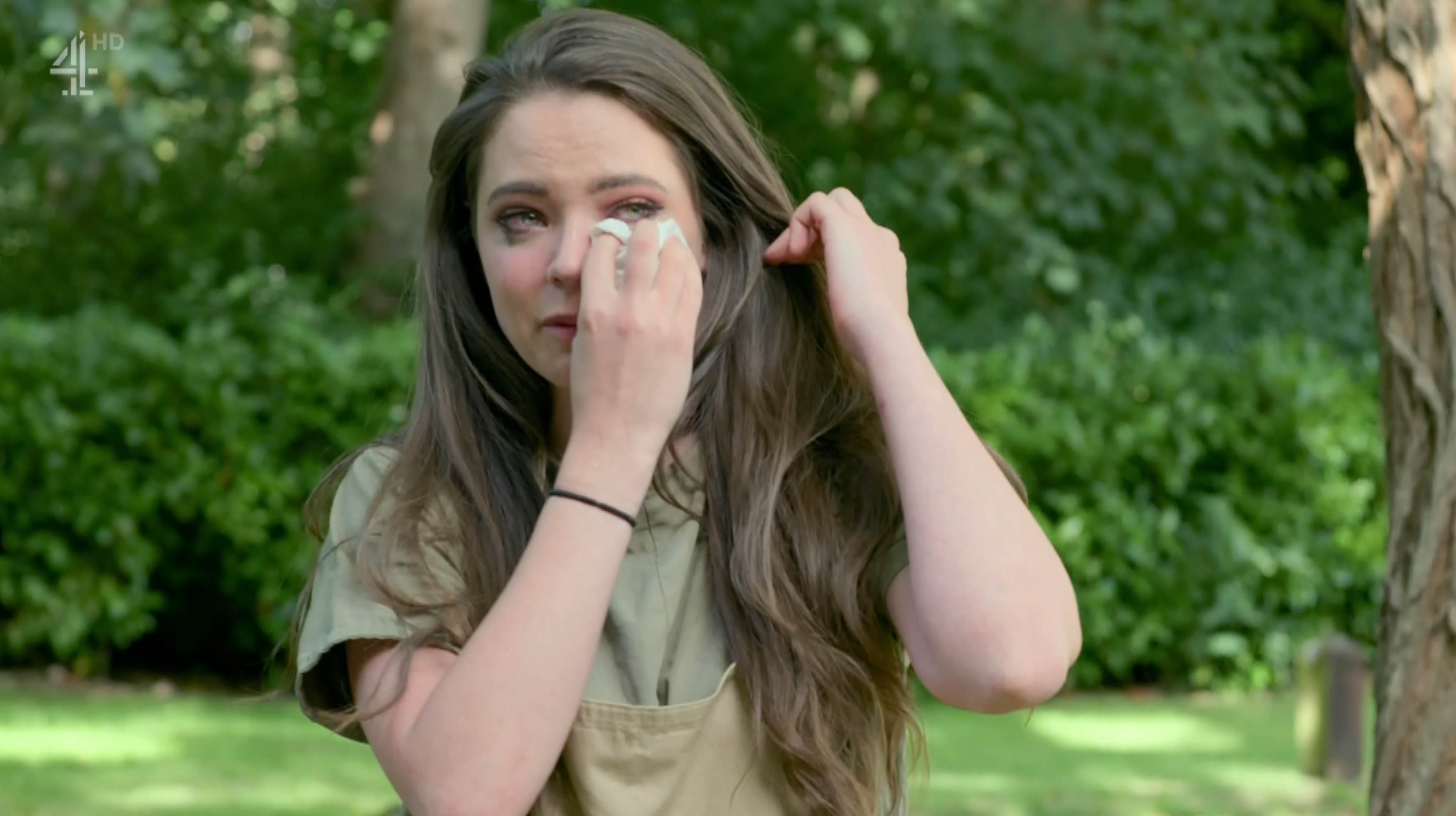 "I had run out of oomph by that stage, and I knew it was my time to go. I had packed to go home, and I couldn’t imagine a better group of people to leave in the tent to carry on the baking.

"I had absolutely no idea that I would get that far – I had packed for three episodes, so after week 3 all my clothes were borrowed.

"To get to episode seven was beyond my wildest baking dreams. And I felt that I could walk out of the tent feeling I had achieved more than I thought possible."

A number of fans were devastated to see Lottie eliminated, with one writing: "Lottie off GBBO is a National Treasure and she needs her own TV show #GBBO." 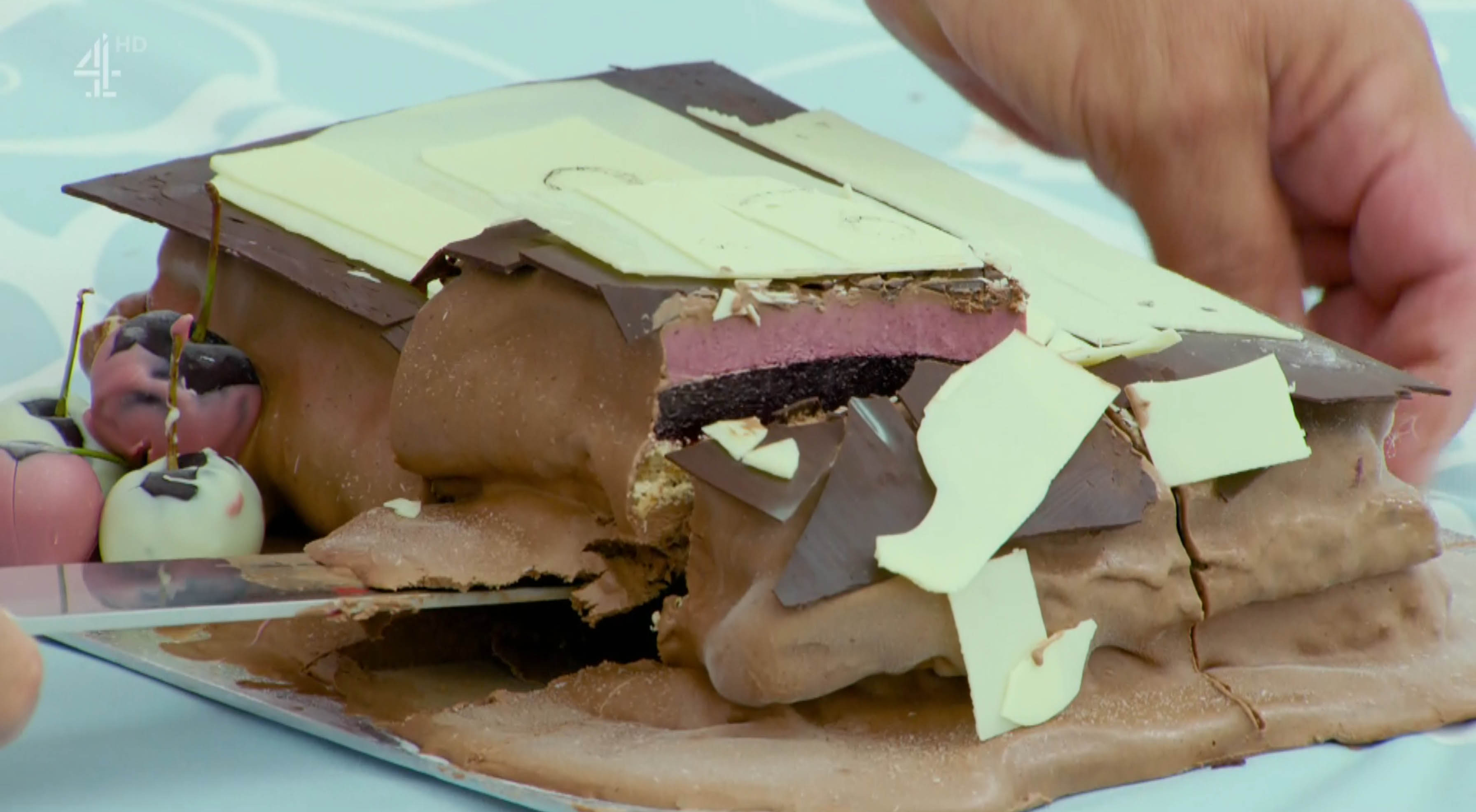 Another fan tweeted: "Not just a brilliant baker!!! So much more to come, the world is in her hands."

A third posted: "Still no over Lottie leaving Bake Off. You can bake girl."

A fourth joked: "How can 2020 get any worse? Oh yeah, Lottie could leave GBBO before her time. Most sarcastic baker ever. Perfect."

In the traditional goodbye letter eliminated contestants post online following their exit, Lottie wrote: "I came out of the tent feeling more confident in my baking skills than I ever thought possible and that was all down to the tireless encouragement and coaching from the other bakers, judges, presenters and crew. 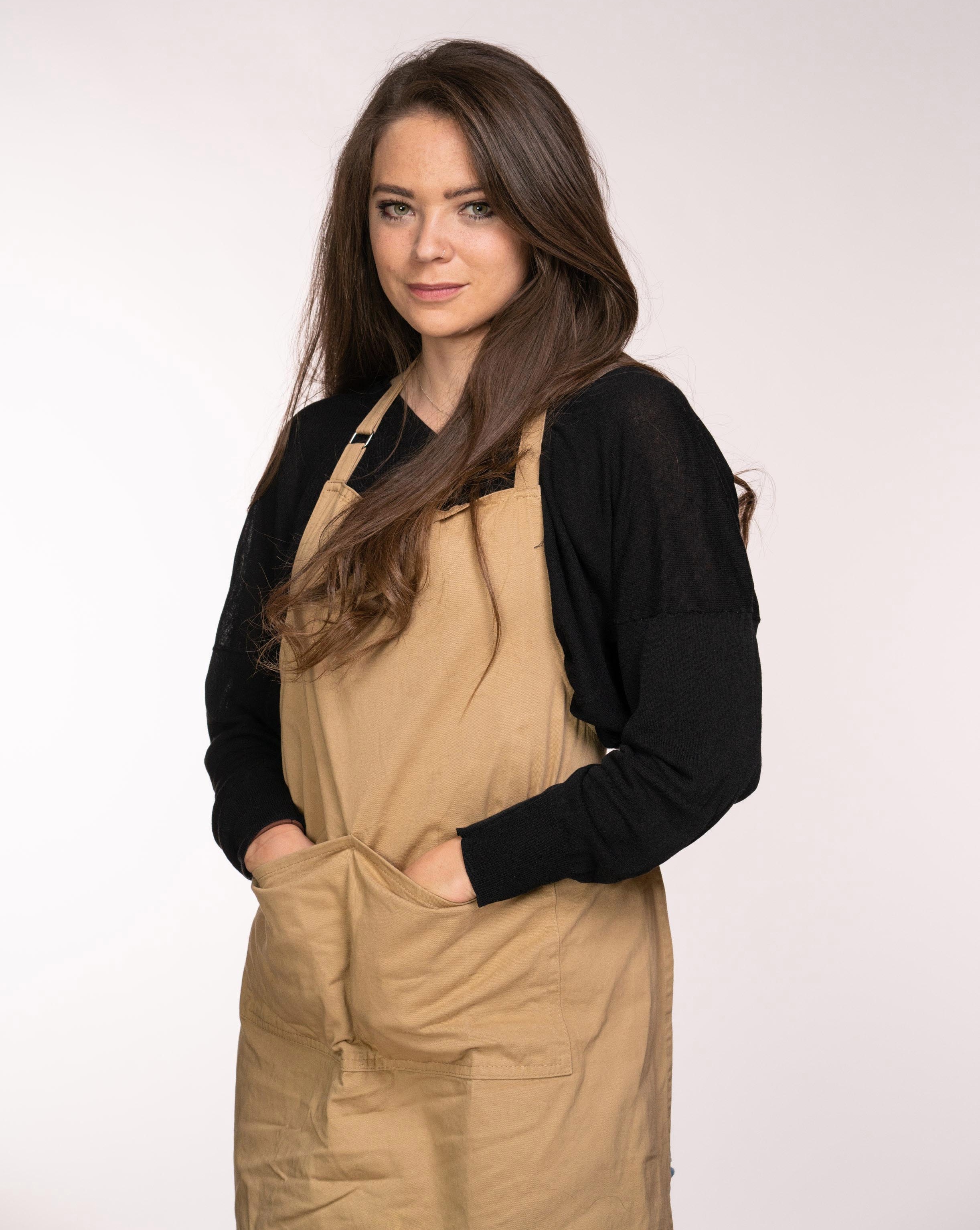 "I love you all so very much. To anyone thinking of applying: DO IT!"