Although chef Rachel Hargrove from Below Deck left the crew in a pinch, Captain Lee Rosbach could have refused to allow her back on the boat, especially after she said the guests could go f**k themselves and other expletives. 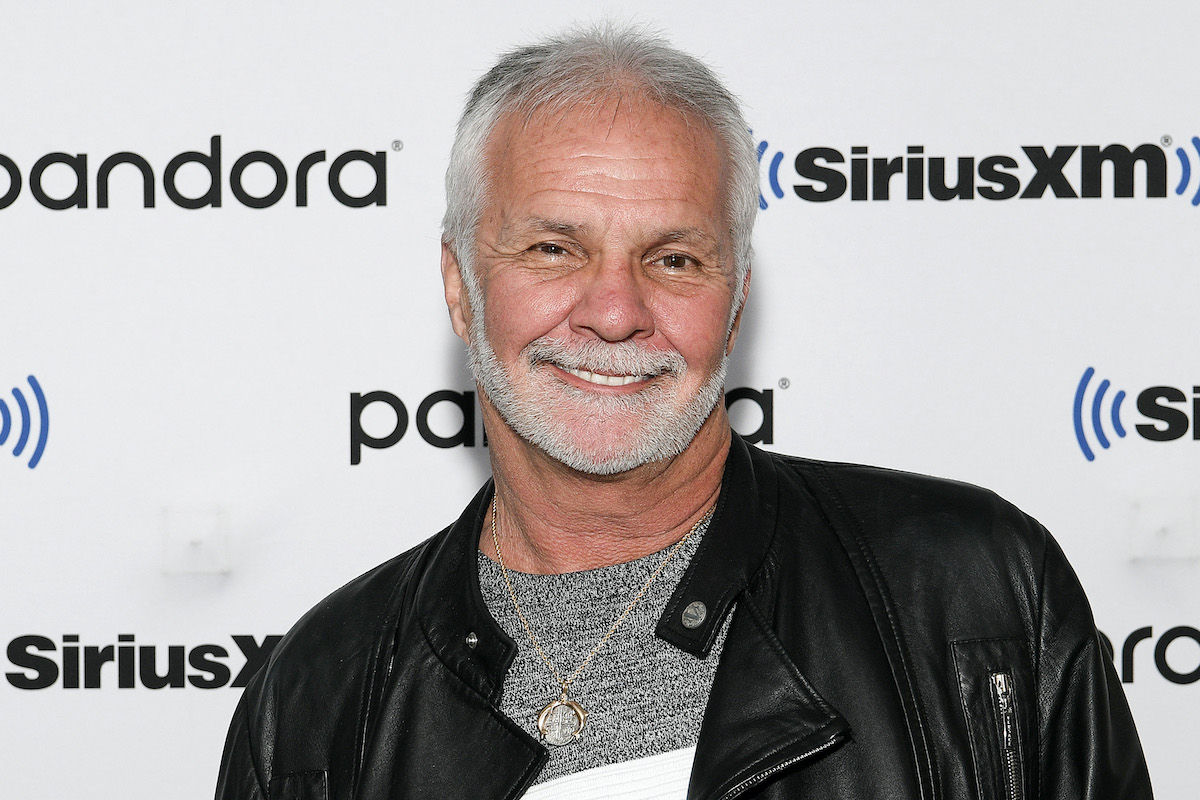 But Rosbach was between a rock and a hard place. The crew was picking up charter in a matter of hours. But Rosbach also shared that he doesn’t quickly write off a crew member, especially when they display the kind of talent he saw coming from Hargrove.

He answered questions about her return on Twitter but also shared his thoughts in his blog too. Some people wondered why Rosbach gave Hargrove another chance. “I’m a big fan of 2nd chances and redemption. This one is no different for me,” he replied to a fan on Twitter. He also told another Twitter user that he wasn’t going to make the guests suffer to prove a point by not allowing Hargrove back on the boat.

Rosbach reluctantly allowed Hargrove to return and she did more than simply impress the guests. She also knew the way to Rosbach’s heart was through his stomach and made sure he indulged in her special French toast one morning too.

He also acknowledged that Hargrove was overwhelmed with the news of COVID-19 (coronavirus) coupled with the extensive preference sheet demands.

“Let’s start with the elephant in the room,” he blogged. “Rachel returns. Now do I let her come back. I know exactly where Rachel’s head was, and it wasn’t all over the place. But I have a choice, 2 hrs. to go, picky guests, to say the least, and I have the owner, crew, and guests to think of.”

Rosbach added that he took the guests’ charter into consideration over getting back at Hargrove for her display of disrespect.

“Normally I would tell Rachel to F*%#k Off, but that wouldn’t be in the best interest of anyone including her,” he admitted. “She did, on her own free will come to me and admit her mistake, which by the way couldn’t have been too easy. I wouldn’t have wanted to be her standing in front of me doing a MEA Culpa, but to her credit she did and was asking humbly for a 2nd chance.”

“I’ve always been big on 2nd chances if I believe someone is truly remorseful and I did believe she was, so let’s get on with it and put this behind us and move forward,” he continued. “You overreacted to the pref. sheet, but you also over performed with every meal. Those meals were nothing short of spectacular. Well done, and nothing says MEA Culpa like over performing. Good job. We will wait and see if it continues, and I truly hope it does. Way to bounce back Rach.”

Below Deck is on Monday at 9/8c on Bravo.