Below Deck fans shouldn’t count out Kate Chastain’s return just yet – but she just won’t be putting on a skort and serving cocktails.

Kate Chastain would love to visit all three ‘Below Deck’ shows

Chastain wouldn’t limit her voyages to just Rosbach’s charter. She also wants to be a guest on Below Deck Sailing Yacht and Below Deck Mediterranean. “Everyone!” she said about which series she’d want to appear on. “It’s a win-win!” 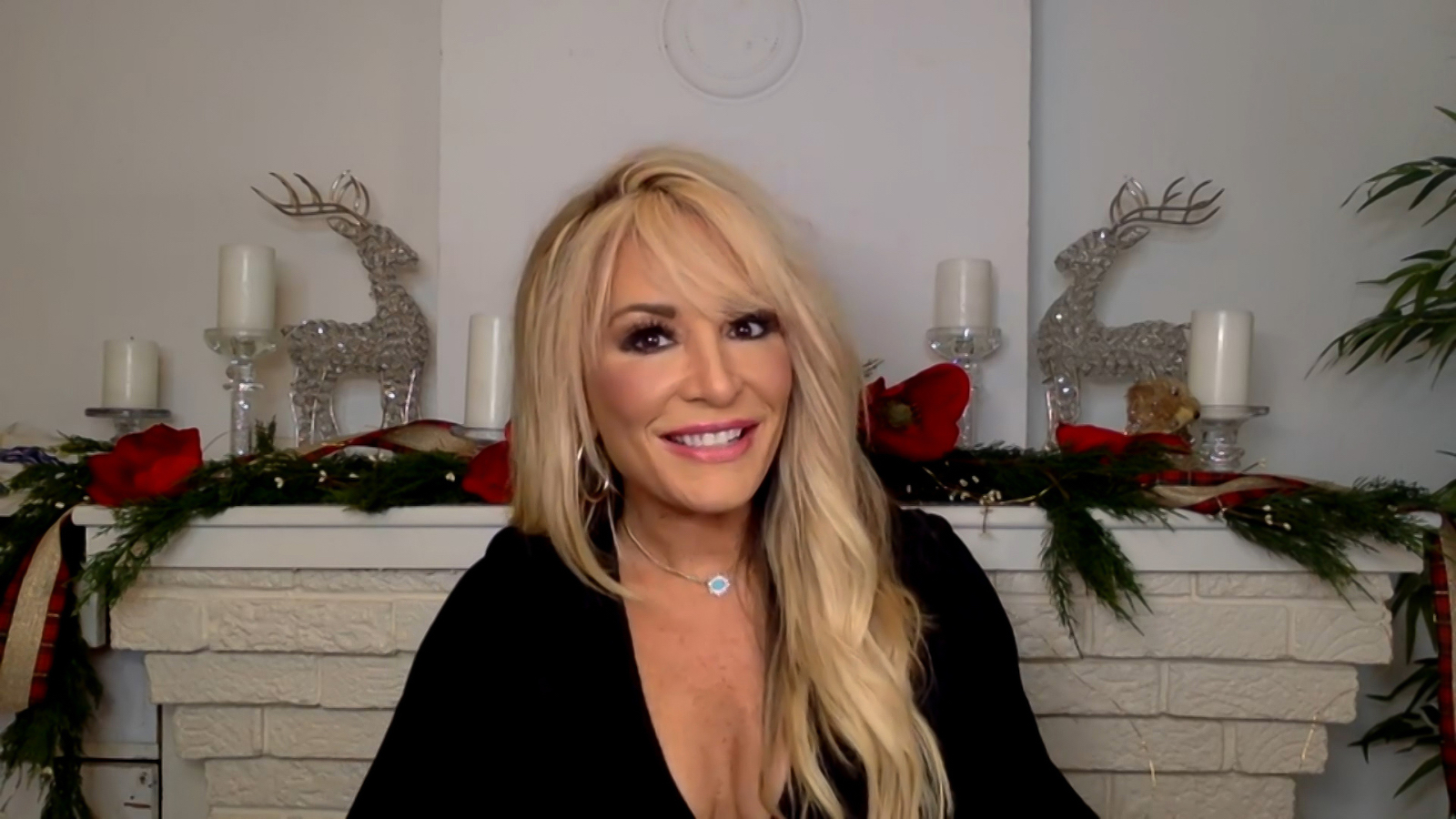 “You know, I just feel like because I worked in the service industry for so long, I am the most polite, good tipper when I go out,” she added. “Now, if this service is horrible, I feel bad for who I’m dining with because then as they walk away, I’m like ‘This is not up to par. I cannot believe they did this.’ But when they come back I’m so nice, right? But, I mean, yes I still know what it feels like.”

“My friends would be like, ‘They’re cutting corners, they’re cheating. They should have done this.’ But no, honestly, it’s like muscle memory,” she said. “Whenever I get on a boat, I mean, I’m in Fort Lauderdale, there’s boats everywhere. It doesn’t matter how big or small the boat is. It’s like muscle memory. I start just like, ‘OK, let’s make some cocktails! Who wants a Bacardi? You want a Bacardi! And the stews are like, ‘Ma’am, we can do it for you.’”

Chastain recalled being in Greece on Below Deck Sailing Yacht‘s Parsifal III, ironing her own pants, and putting a “Captain Lee” style crease in them out of pure habit.

“I went to Greece and visited Parsifal III,” she recalled. “And it’s different, the sailing yacht. It’s actually a much smaller interior space because it’s all deck space. So there was like nowhere to hide. I found myself in the laundry room, ironing my own linen pants that I was going to change into. To the point where I made a crease in the front like I was doing Captain Lee’s. And it is just a place like this is where I feel safe. I’m on a boat. I don’t know what to do, so when in doubt, iron pants! I didn’t want a front crease in my linen resort wear pants. I had to re-iron them out! But yeah, I think I would be a great charter guest because I can’t turn it off.”

So does Chastain think she could actually sit back and let the crew wait on her? She laughed, “I mean … I think I could get the hang of it pretty quickly. But at first, it might take a minute.”

But there’s one thing Chastain would definitely require on her yacht vacation – Barcardi Spiced Rum. She recently partnered with the brand and shared on Instagram: “Who needs a yacht? #BacardiSpiced is the best of the best, which makes me feel like a Primary Charter Guest…even on land.”