Below Deck star Captain Lee Rosbach has had his say on the antics of the season nine cast, and he isn’t a happy man.

It hasn’t been smooth sailing for the Bravo star, who was forced to miss out on the very first charter of the new series due to health injuries.

Thankfully he came back in full form, but has been left severely unimpressed at the behavior of his co-stars while on board, namely Jake Foulger – who previously detailed the moment he accidentally pooed on his unsuspecting girlfriend in bed.

In last week’s episode, the newly promoted lead deckhand was seen drunkenly stripping naked with Fraser Olender and jumping in a pool at dinner, before crawling on the floor and running around the restaurant to get his clothes back, while the staff watched on in shock.

Discussing the scenes in a chat with Metro.co.uk, Captain Lee confessed that he was livid by their actions.

‘It was exceptionally difficult [to watch],’ he told us. ‘I’m thinking about other people that are in the restaurant and what they have to be thinking. Come on people, it’s not that tough. 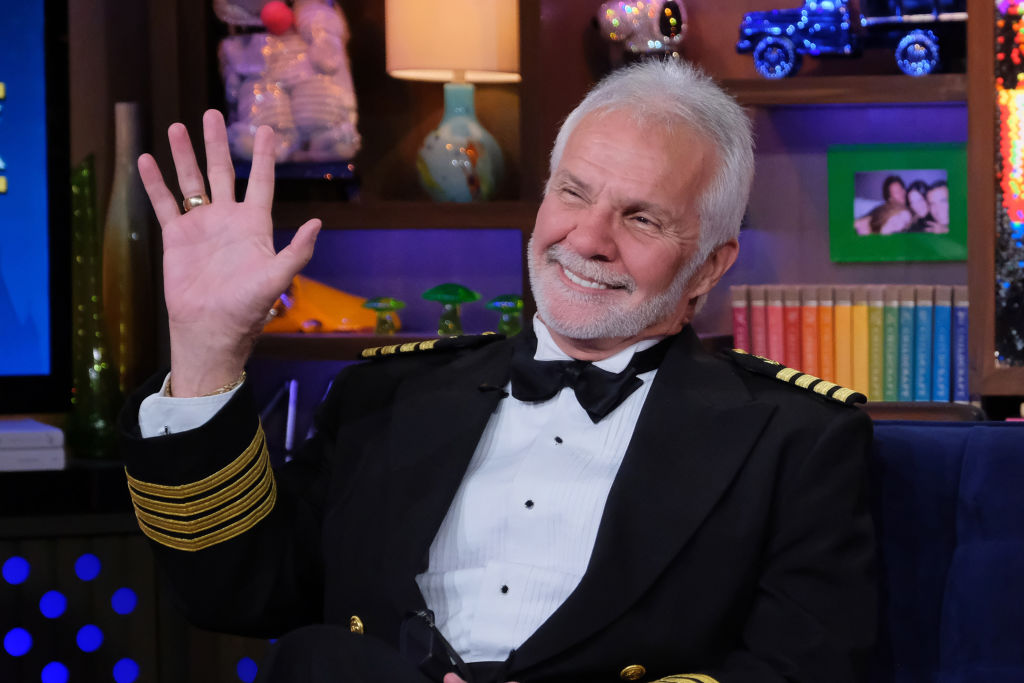 ‘If you don’t have the common sense to be embarrassed enough for yourself, at least think of the boat that you represent.

‘Some of them, it’s just actually such a surprise and such a shock. You see it and you go, “They didn’t really just do that, did they?” And then you go, “Yeah they did, I just saw it”.’

The Bravo favorite, and fan proclaimed Stud of the Sea, teased that there is a lot more drama to come concerning the crew and their wild antics.

While he refused to be drawn on whether they all remain on board until the end of the season, or make an early dive into the water, he shared the names of the few cast members he would welcome back on his boat.

‘I’ll tell you who I would work with again, I’d work with Wes again in a heartbeat,’ he continued. ‘He’s just a good solid kid, he had his captain’s license and he got on board because he wanted to learn the finer points of charter work, so that he could take it back and apply it in his own business that he owns in St Thomas.

‘You’ve just got to give a kid like that all the credit in the world. He’s willing to step down a notch and learn so he can take it back and make his business better, and make himself better. I admire that kind of initiative, I really do.

‘Of course, I’d work with Eddie again. Fraser we’re going to have to see…

‘I think Fraser is going to have to learn to be a little bit more selective in his criticism and who he does it [to], and when he does it. Not everybody is appreciative of somebody going behind their back and being criticized. In fact, I don’t know anybody that is.

‘But Wes is definitely one I’d work with. Jake wow, I didn’t see that one coming at all. That came right out of left field. There’s some things you can’t unsee.’

Below Deck season 9 is available to stream on hayu, with new episodes dropping on Tuesdays.