The former glamour model, 35, proved she has moved on from her breakup with Katie Price's ex Kris Boyson as she posed next to her new beau on social media. 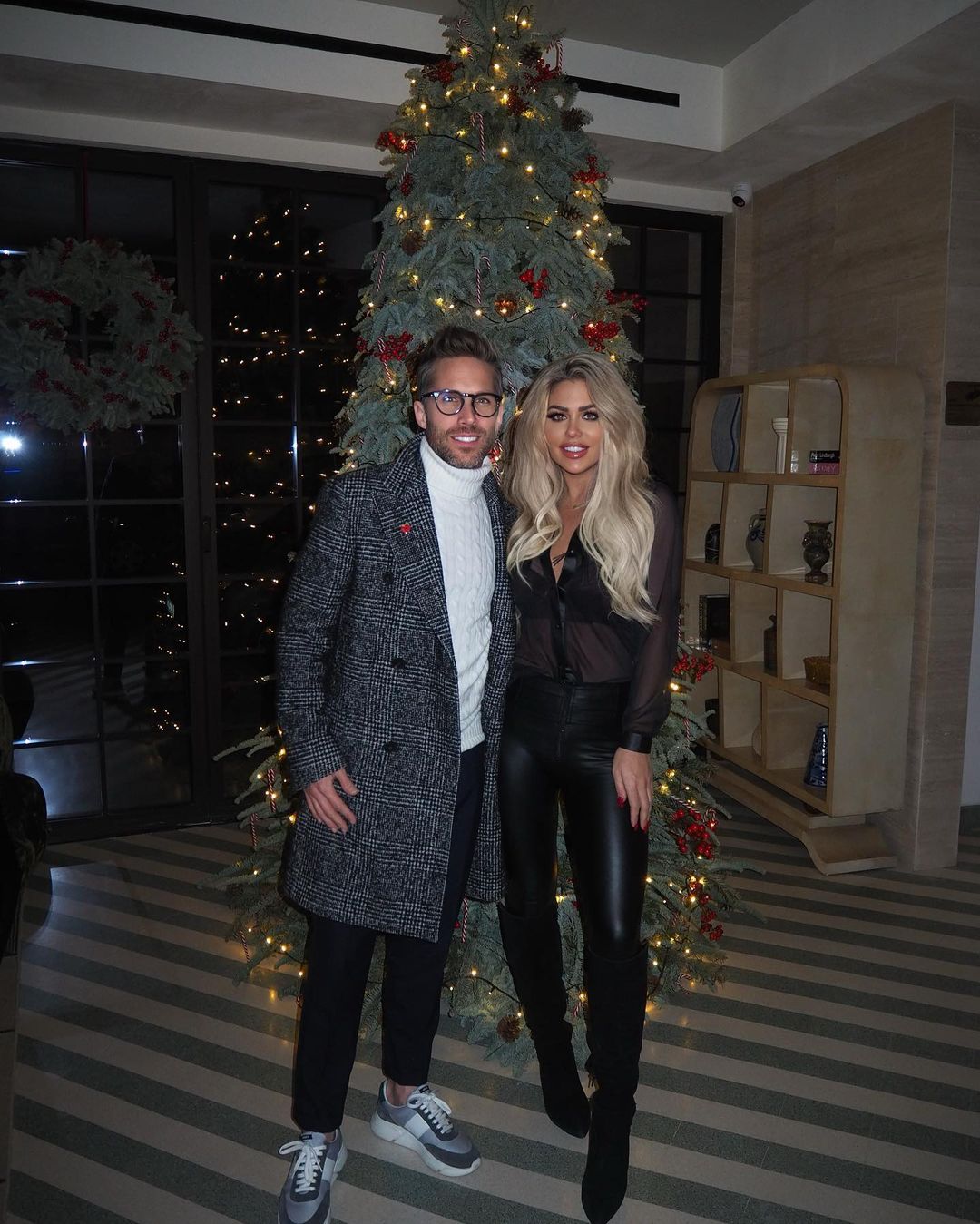 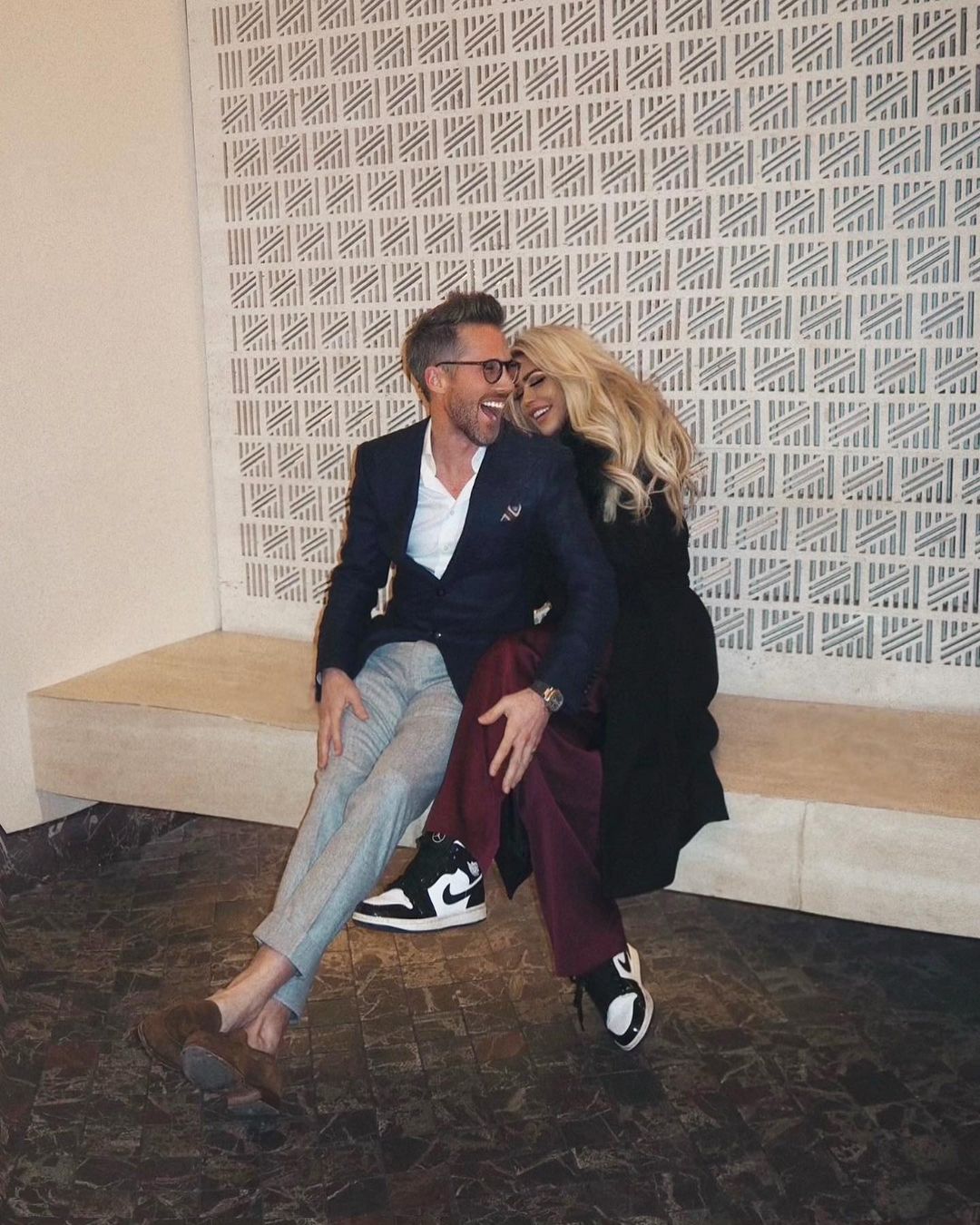 The daughter of football legend Paul Gascoigne, snuggled up to her new man in front of a dazzling Christmas tree as she shared her romance with her followers.

One sweet photo showed the loved-up duo giggling as they cosied up together, unable to keep their eyes off of each other.

The blonde bombshell looked as glam as ever as she posed up a storm next to her hunky new man to make her 'Instagram official' announcement.

Her new relationship also comes four months after the model pulled out of appearing on popular dating show Ex On The Beach with her ex Kris.

CHIP OFF THE OLD BECK

Bianca was with Katie's ex Kris for almost a year, before the duo called time on their romance, but it is understood that they parted ways amicably.

The Sun exclusively revealed the pair had split in February with Bianca calling time on their romance after becoming too busy with their respective businesses.

A spokesperson for the pair at the time revealed: "Bianca and Kris have decided to part ways and are no longer in a relationship.

"But they remain friends and no others parties were involved in their split.

"They have both started new businesses and these have meant their time together has become less frequent."

Bianca and Kris's whirlwind romance moved fast and the loved-up pair moved in together just weeks after beginning dating when lockdown forced their hand.

The pair were often spotted in lockdown sporting matching fitness gear and frolicking around in the park.

Fitness entrepreneur Kris was engaged to Katie Price, 43, in 2019 before announcing their split months later.

Bianca, who recently finished as runner up on The Italy's Dancing With The Stars, previously had a year-long relationship with Stephen Martorana, but they split in December 2019 just three weeks after moving in together.

She broke up with cage fighter ex CJ Meeks at the end of 2017. 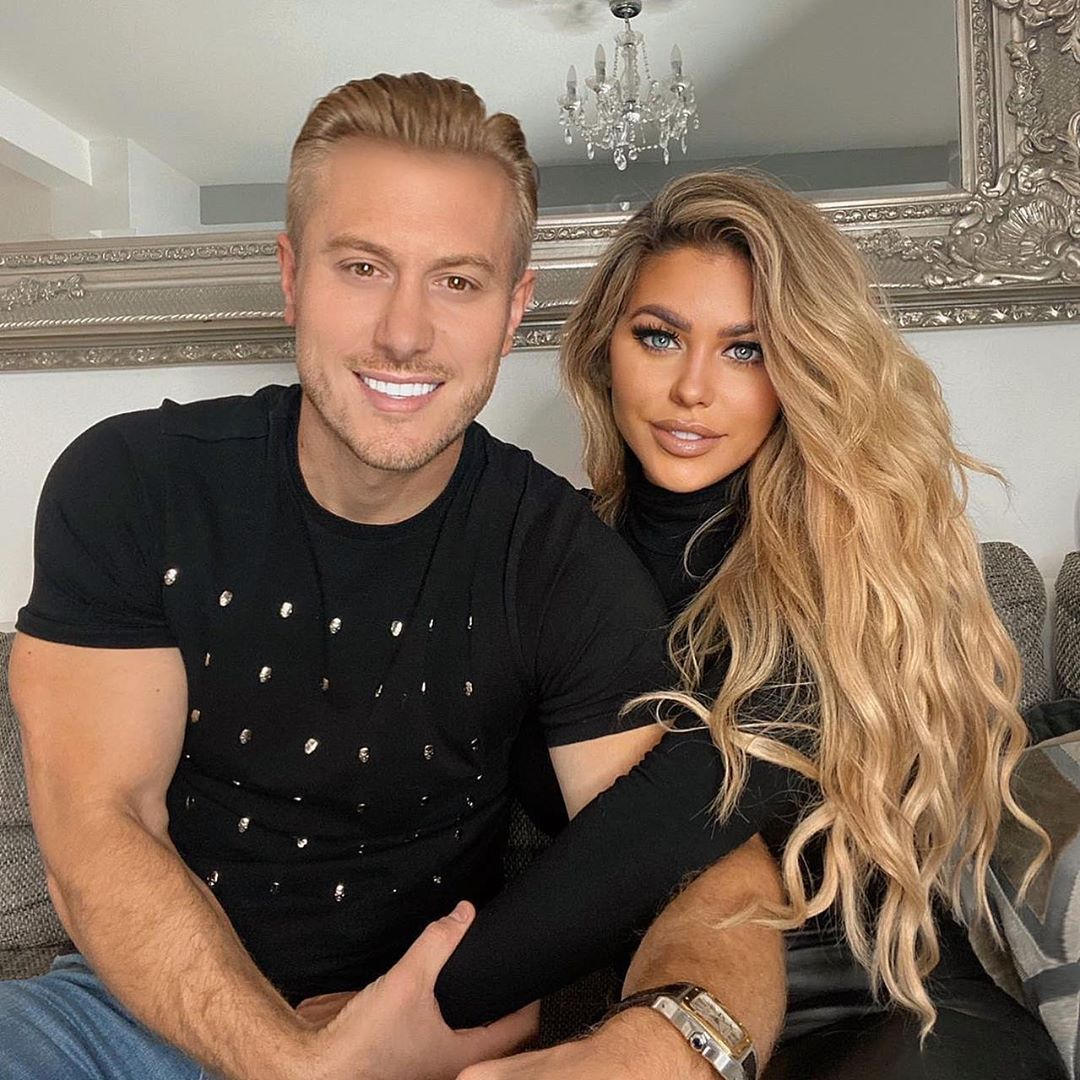 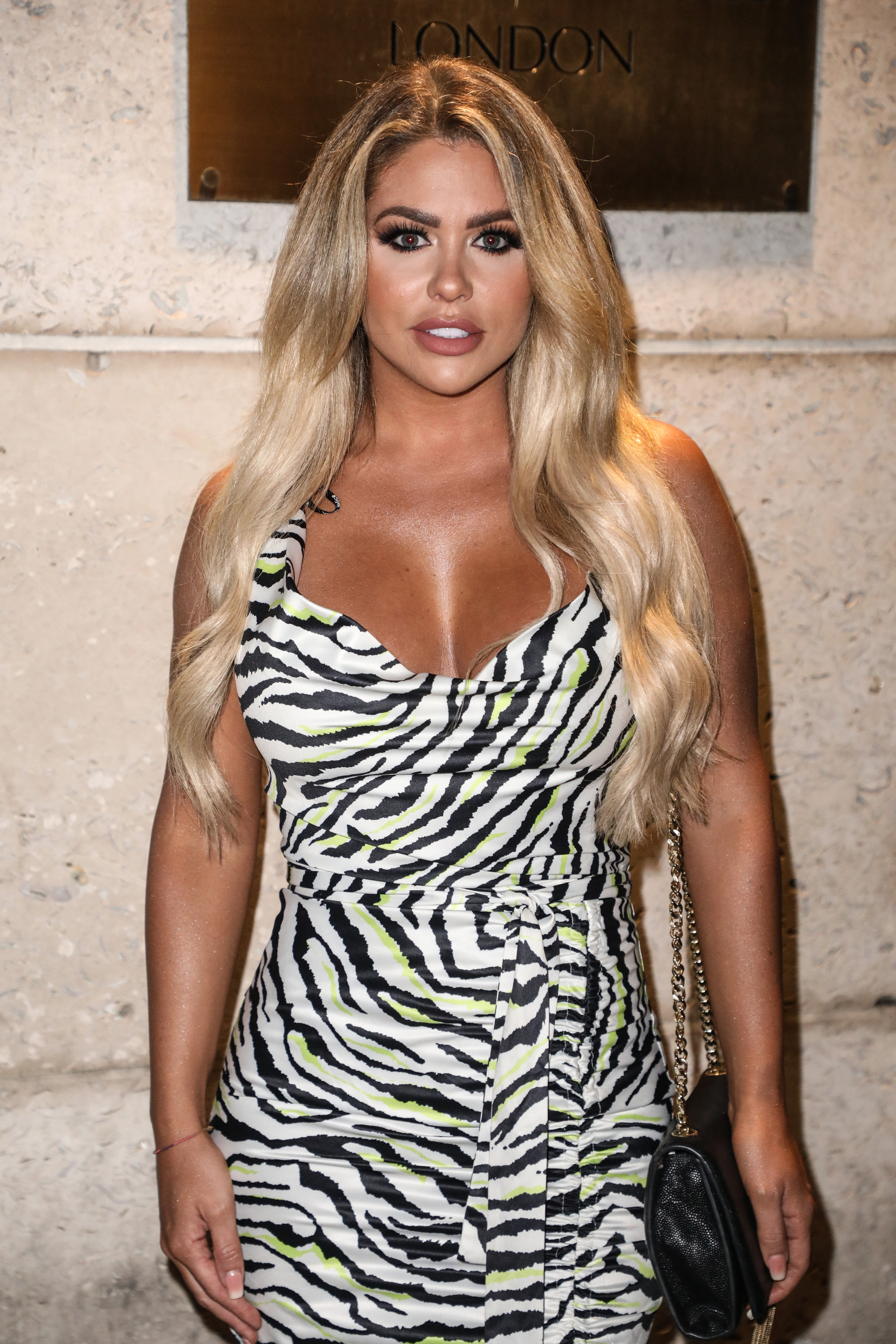