After 12 laugh-filled years and numerous award nominations, The Big Bang Theory drew to a close on CBS. For the last time, fans had to say goodbye to Penny (played by Kaley Cuoco), Leonard (Johnny Galecki), Sheldon (Jim Parsons) and the rest of the gang. However, actor Cuoco made no secret she wasn’t ready to leave the role.

After starring in every episode since the pilot, saying goodbye to Penny was always going to be a tough ask for Cuoco.

Over the course of 12 years, the actress had appeared in 280 episodes of the Golden Globe-winning sitcom.

She’d even won a number of awards herself including a People’s Choice Award and Critics Choice Television Award.

Therefore, it’s no surprise the Big Bang Theory star didn’t want her journey on the show to end. 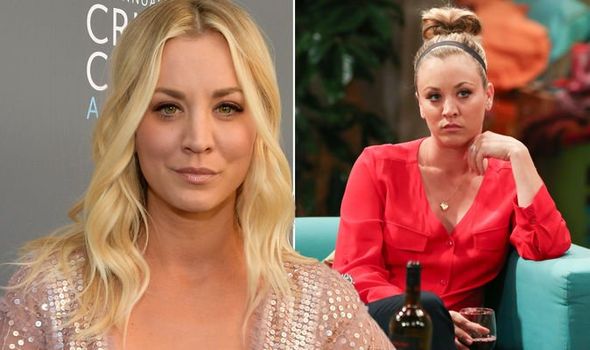 She told Entertainment Tonight in January 2019: “I don’t wanna leave either,”

The Penny star also hinted ahead of the show’s finale she’d be open to reprising the role in the future. 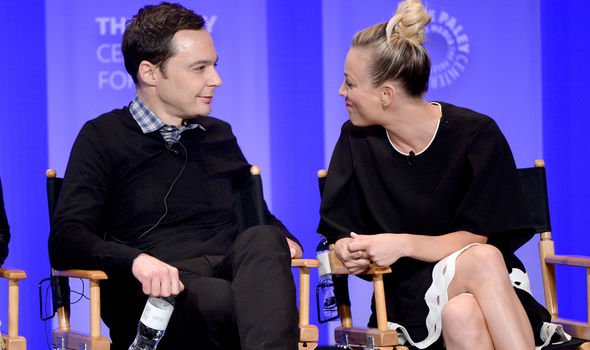 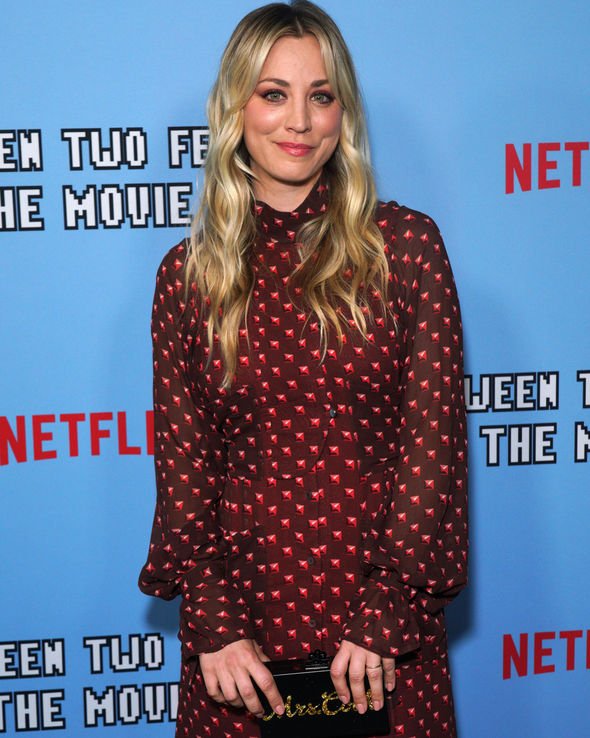 Despite her protests, Big Bang was brought to a close four months later.

The decision to call time on Big Bang Theory was put in motion thanks to Jim Parsons.

Parsons, who’s starred as Sheldon in every episode of Big Bang, decided he was ready to walk away from the role.

Seeing as Sheldon is such an integral part of the sitcom, bosses decided it was only right to halt the show altogether.

Parsons explained his decision further in a cover story for Entertainment Weekly.

Speaking of his decision, he said: “It’s both as complex and as simple as just feeling innately that it was time.”

He added: “There is no negative reason to stop doing Big Bang. It felt like we have been able to do this for so many years now, it doesn’t feel like there is anything left on the table.

“Not that we couldn’t keep doing it, but it feels like we’ve chewed all the meat off this bone.”

In the interview, Parsons did acknowledge saying goodbye was going to be difficult, telling the publication: “People are okay when they graduate but there are frequently tears at graduation.

“It’s hard to say goodbye to people that you have worked with for so long.”

While she may not have been keen to leave Penny behind her, Cuoco’s career has only continued to sky-rocket post-Big Bang.

Cuoco bagged the lead part as DC antihero Harley in the upcoming animated series of the same name.

She’ll also lead the cast in her own created HBO MAX drama, The Flight Attendant.

The Big bang Theory is available to stream on Netflix UK now.