Amy (played by Mayim Bialik) became an instant hit when she was introduced to The Big Bang Theory universe as a romantic interest for Sheldon Cooper (Jim Parsons). During her nine-year stint on the show, Amy became an integral part of the group, becoming best friends with Penny (Kaley Cuoco) and Bernadette Rostenkowski-Wolowitz (Melissa Rauch) and winning over CBS viewers along the way. And in what will undoubtedly be welcome news for fans of the sitcom, it appears those bonds have translated into their lives off-screen.

Bialik opened up about her relationships with her Big Bang co-stars in a recent Q&A.

With talks of a reunion constant among the Big Bang fandom as well as each of the cast members garnering millions of social media followers after the series finale last year, fans are keen for any sort of update among the group.

So when Bialik sat down to answer the web’s most-searched questions, it didn’t take long for her cast mate’s names to be thrown into the mix.

Reading aloud one of the queries, Bialik said: “Are Mayim Bialik and Kaley Cuoco friends?” 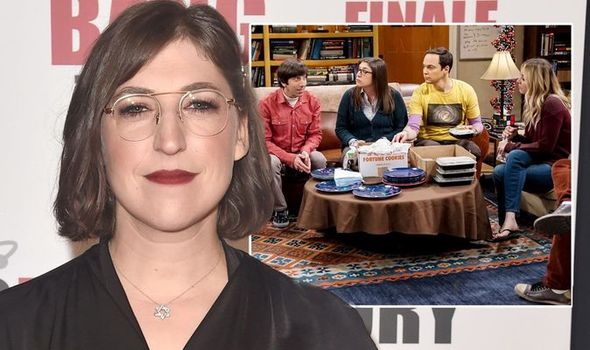 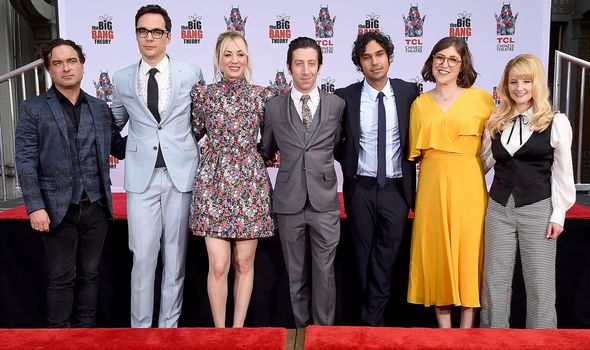 Sharing an insight into their friendship off-screen, Bialik revealed all.

“Well, we worked together for nine years,” the Big Bang star began.

She added: “And I went to her wedding and celebrated things with her. I’d say we’re friends.”

Parsons was the next actor to pop up in the questions as Bialik was tasked with answering the same query but in regards to her onscreen hubby. 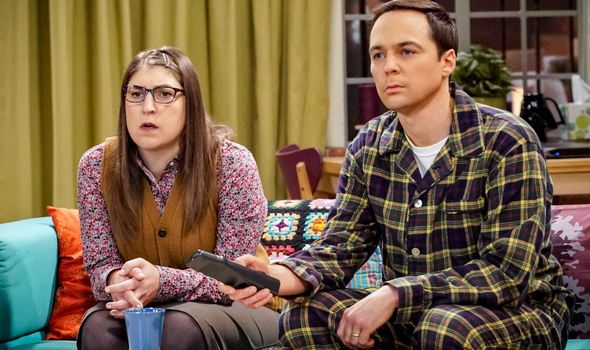 “Yeah,” Bialik said. “Jim Parsons and I check in with each other in life,

“I’ve been to life events and know his family and yeah, we’re friends.”

The show in question which Parsons and Bialik are teaming up on is titled Call Me Kat, formerly known as Carla.

The news was announced late last year with Bialik taking on the title character as well as producing the show alongside Parsons.

Bialik even addressed the new show in the same Q&A with Wired when asked: “What is Mayim Bialik’s new show?”

“Glad you asked,” she said. “Jim Parsons and I are producing a show called Call Me Kat.

“It’s about a very unusual woman who does not have it all but is still happy.”

The series is loosely based on BBC sitcom Miranda which concluded with a New Year’s special in 2015.

Call Me Kat stars Bialik in the title role and has already added a number of big names to the cast.

Star of NBC’s Good Girls Julian Grant has joined the line-up as Carter, while American Horror Story’s Cheyenne Jackson will star as Max.

Other actors joining Bialik in the Fox series include Leslie Jordan, Swoosie Kurtz and Kyla Pratt.

The Big Bang Theory is available to stream on Netflix UK now.